But if you're looking for a decent bargain, EasyJet has now been named as the best value airline in the UK by Skyscanner. 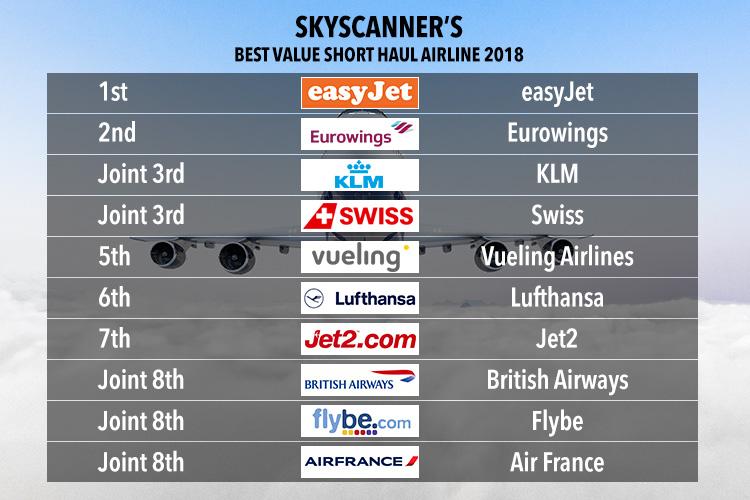 The research from Skyscanner looked at not just flight prices, but also how much baggage costs, how much it costs to reserve a seat, and the price of catering on board.

While budget airline easyJet comes at the top of the table, several pricier airlines also feature for overall value.

KLM and Swiss are in joint third place while British Airways comes in joint eighth place with Flybe.

The overall flight prices are cheapest at Ryanair when flights are looked at on their own, but the Irish airline still doesn’t feature at all in the overall best value table because of the added extras it pumps customers for.

This research means that customers should think about what they want and need from their flight.

For example, if you’re not checking a bag in and are just using hand luggage, Ryanair won’t be a problem.

But if you are checking in a bag, you may want to choose easyJet over Ryanair as they are cheaper overall when baggage charges are included.

Eurowings has the cheapest baggage charges followed by British Airways and Iberia. 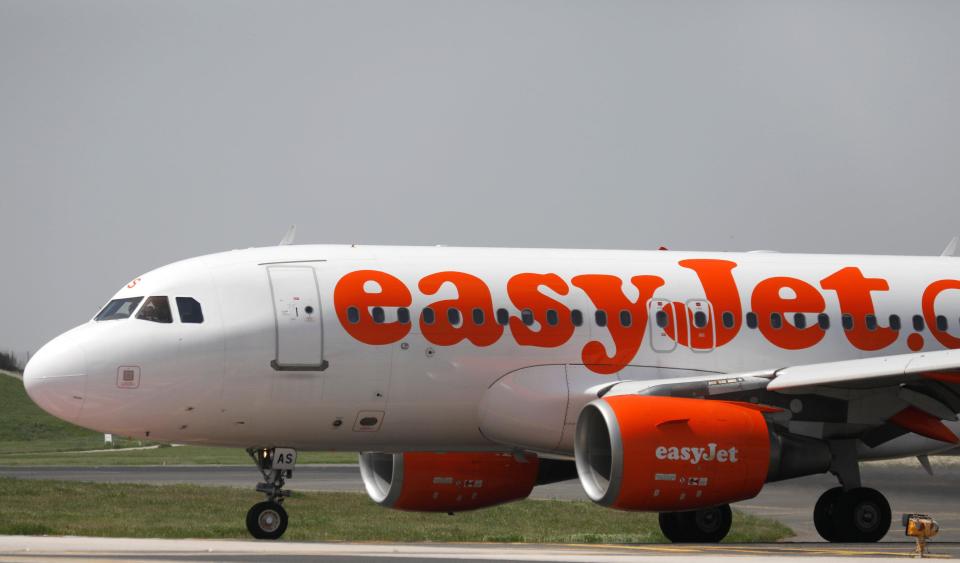 John Ritchie, Senior Growth Manager said: “When booking flights, travellers can often be confused by what is deemed to be a bargain and what isn’t.

"It’s very easy for a traveller to book a great flight deal only to realise that the extra costs for baggage and seat reservations have taken them over budget.

"Travellers who won’t be needing to place luggage in the hold and aren’t fussed on where they sit should opt for the cheapest flight price."

He continued: "However, if those extras are important then more consideration is needed.

"The majority of airlines offer value packages where the flights might cost a little more but hold baggage and seat allocation is included and they are certainly worth considering."

A spokesperson for Ryanair said: "This survey is irrelevant given 138m people will choose to fly Ryanair this year.

"All our fees are entirely transparent and always optional to our customers and we continue to offer the lowest fares at an average of just €39 – and none of our customers have to visit Skyscanner to find the best deals."

Sun Online previously revealed the best ways to get savings on flights – including booking on a Sunday and using supermarket loyalty cards.