EASYJET’s under-fire boss was forced to make a second apology in two days after slamming the “ridiculous hype” surrounding coronavirus.

Peter Bellew also savaged the “ridiculous press coverage” the crisis is getting. 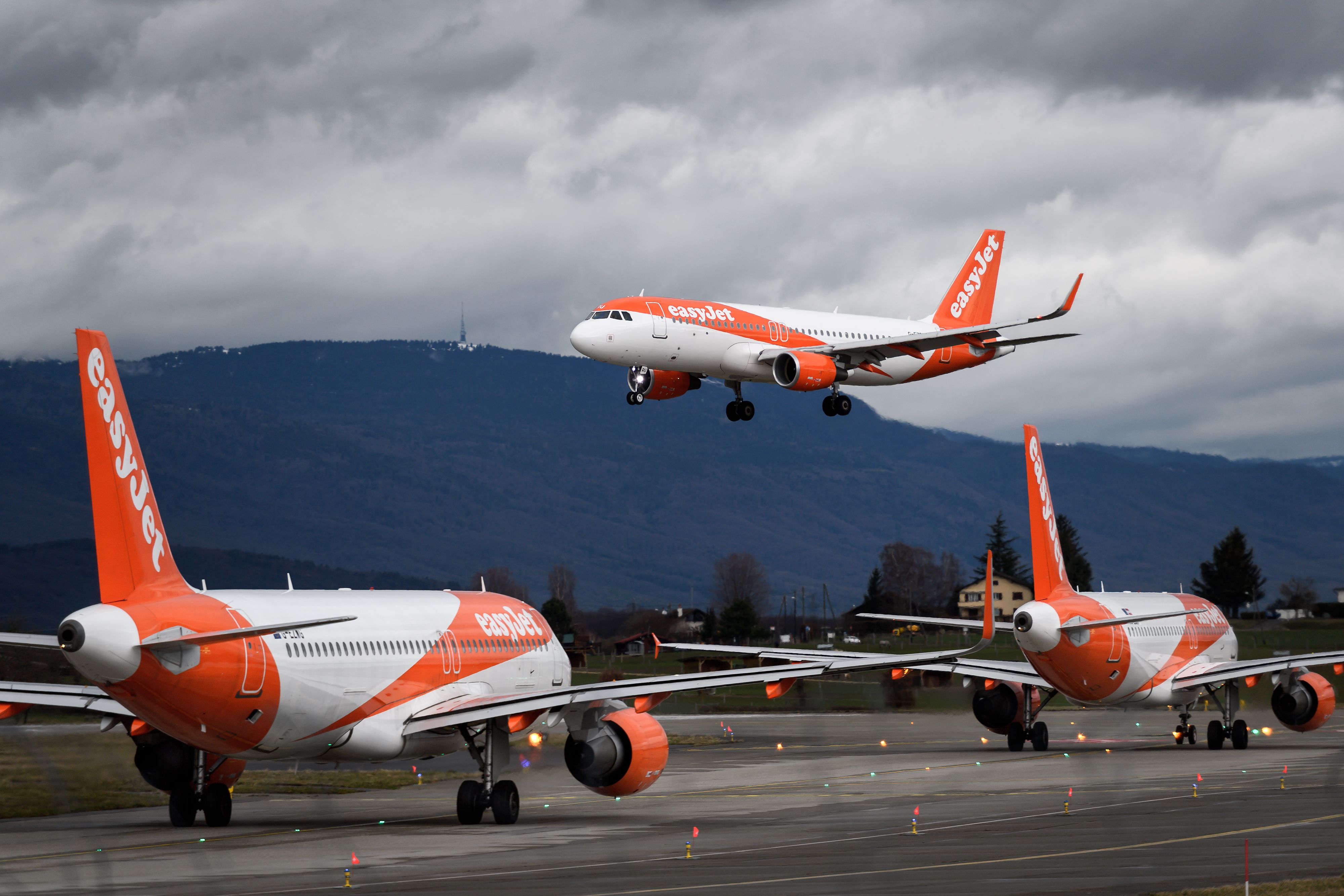 His comments, in a video sent to staff, led to claims he is “out of touch” – and prompted another excruciating climbdown.

Speaking from Gatwick’s crew room, the airline chief said in a vid to staff: “Despite all the ridiculous hype that is going on about the virus we had full first wave operating and great cooperation from the crew.”

He then told of the importance of all cabin crew reporting for duty despite the impact of the deadly virus.

Mr Bellew said: “While we have less passenger numbers we really need to focus on better on-time performance.

“I need everybody please to show up for work at the moment and inspire of all the ridiculous press coverage it is getting.

“We will do the safe thing by our customers and our staff.” 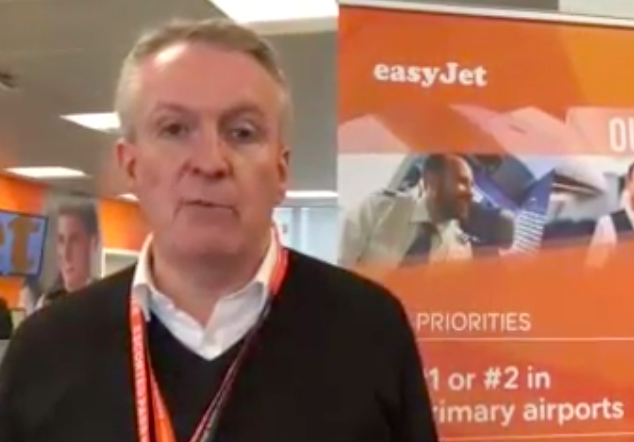 His comments emerged yesterday after Mr Bellew was forced to say sorry to his pilots and staff about a separate video message.

In another gaffe he heavily plagiarised Irish Taoiseach Leo Varadkar’s address to the nation on St Patrick’s Day.

A video of both speeches appeared online, showing Bellew using the exact same turns of phrase Varadkar had said only days previously.

In an apology to staff, Bellew said he “put his hands up” and said he had borrowed a few phrases from the Taoiseach.

He also apologised through The Sun for his video last month when he appeared to rubbish concern over coronavirus.

EasyJet said: "This internal video was posted on 27 February. Nevertheless the language used to describe the pandemic was insensitive and inappropriate and we are sorry for any upset caused by this."