Green apples in particular are known to help ease nausea because of the amount of fibre in them. 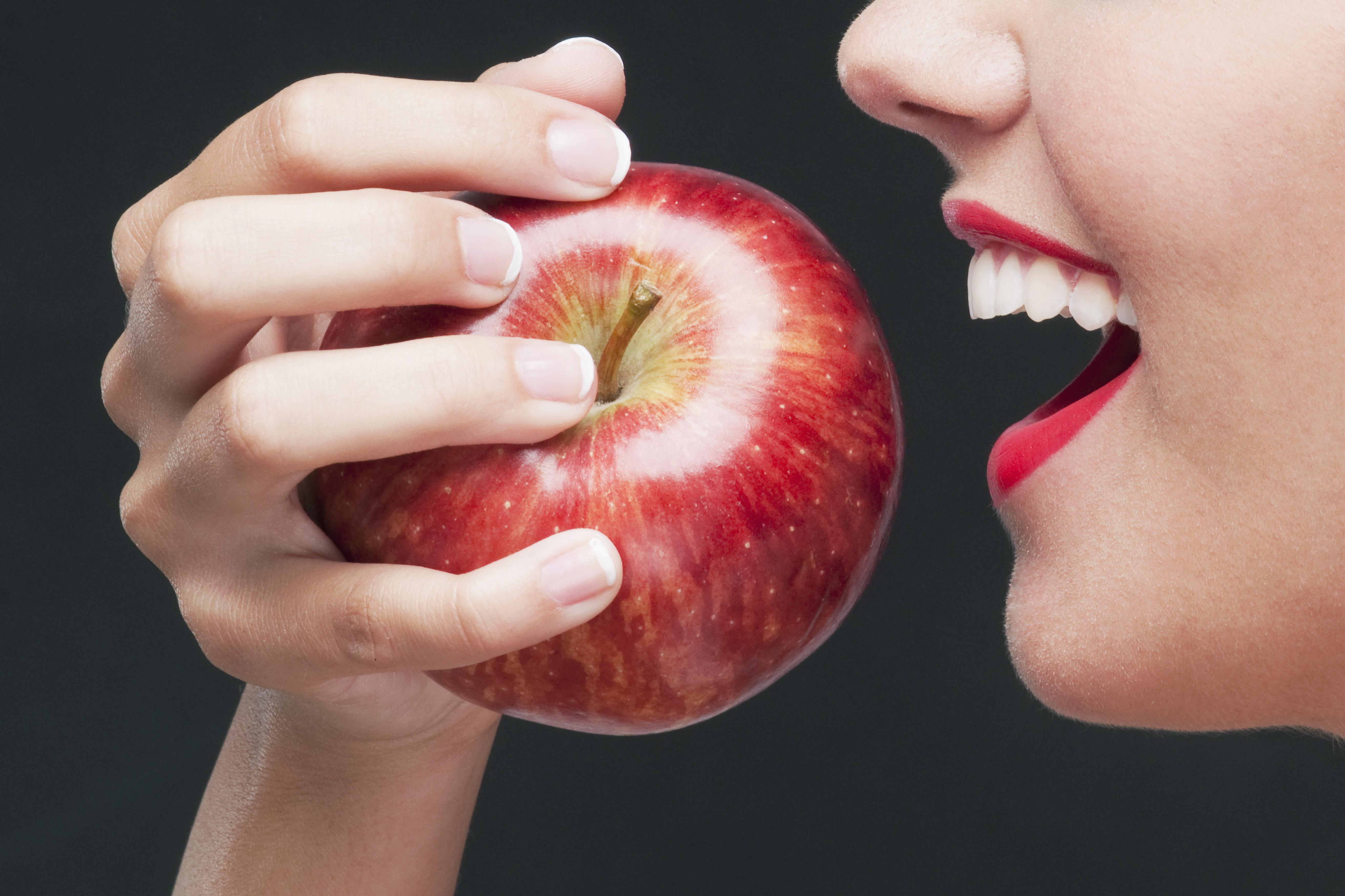 Supplement company Veganicity recommends you keep an apple to hand during flights if you’re someone who gets travel sick.

This is because fibre helps to remove nausea–inducing chemicals from your system.

Apples may also work as a seasickness cure if you’re headed on a ferry or boat.

A user wrote on forum Cruise Critic: “They do work for seasickness and you are absolutely right, any apple works. If you start to feel queasy, just eat an apple or even soda crackers.” 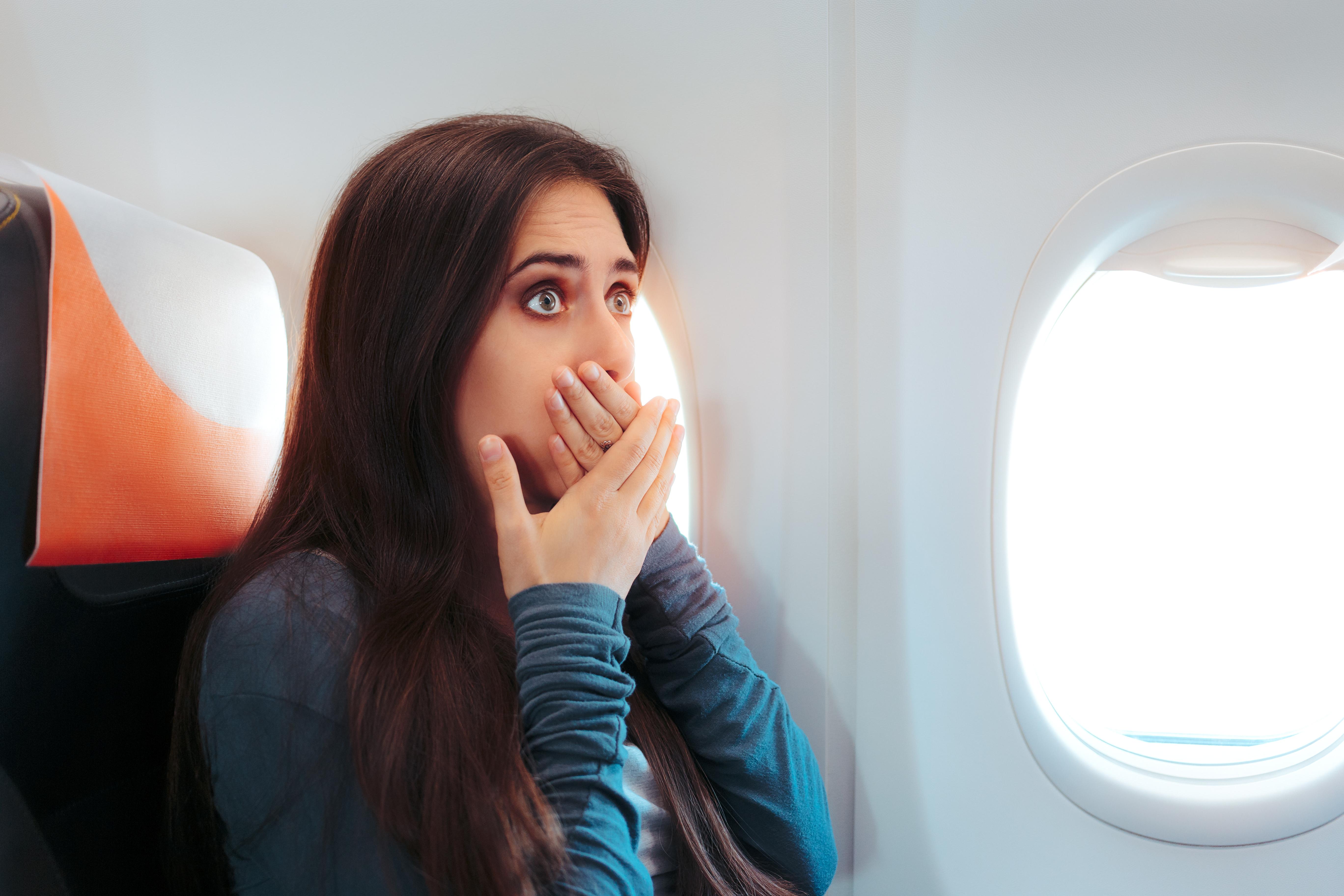 Another posted: “Green apples have worked for me twice while feeling queasy on board.

“I ate them after I was feeling sick and it worked great! Queasiness was gone within 1/2 an hour.”

There are several other things you can do to avoid nausea on a plane – read on to find out more.

Pick your seat well
The seats over the wings get the least amount of motion, so pick those if you easily feel sick.

Also, try and get the window seat so you can keep an eye on the horizon.

If the wing seats aren’t available, the second best area of the section is right at the front of the plane. 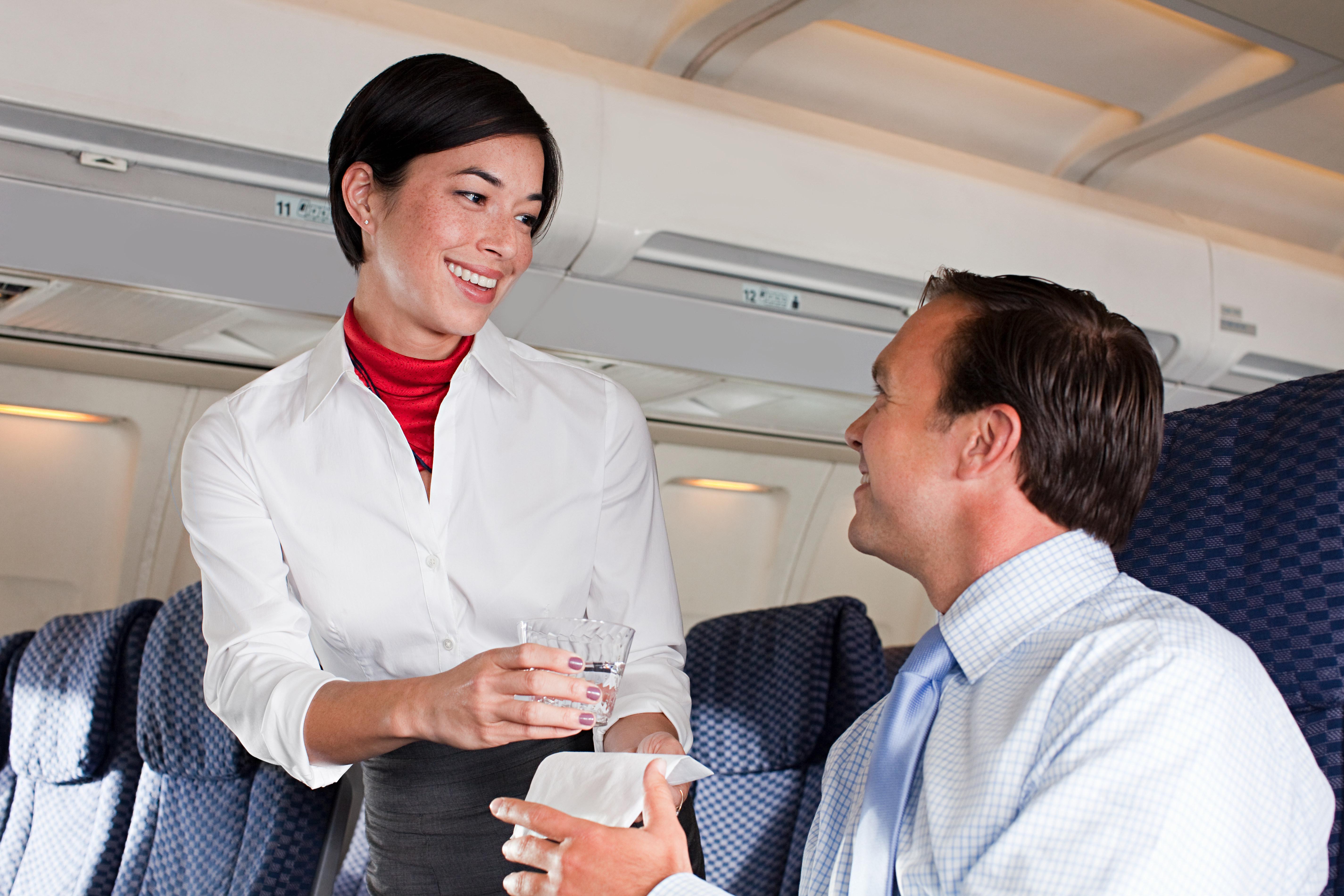 Be careful what you drink

A freebie glass of wine is always nice, but it will just make you feel worse.

Instead, opt for a ginger ale as ginger is known to curb nausea.

Invest in an acupressure wristband

The bands put pressure on your wrist at certain points, which helps to control nausea.

Fake it until you make it

Apparently, just telling yourself that you feel better can work wonders.

A report in the Journal of Applied Psychology revealed that officers in the Israeli army told cadets that they were unlikely to get seasickness.

After five days of the same instructions, less cadets reported feelings of seasickness. 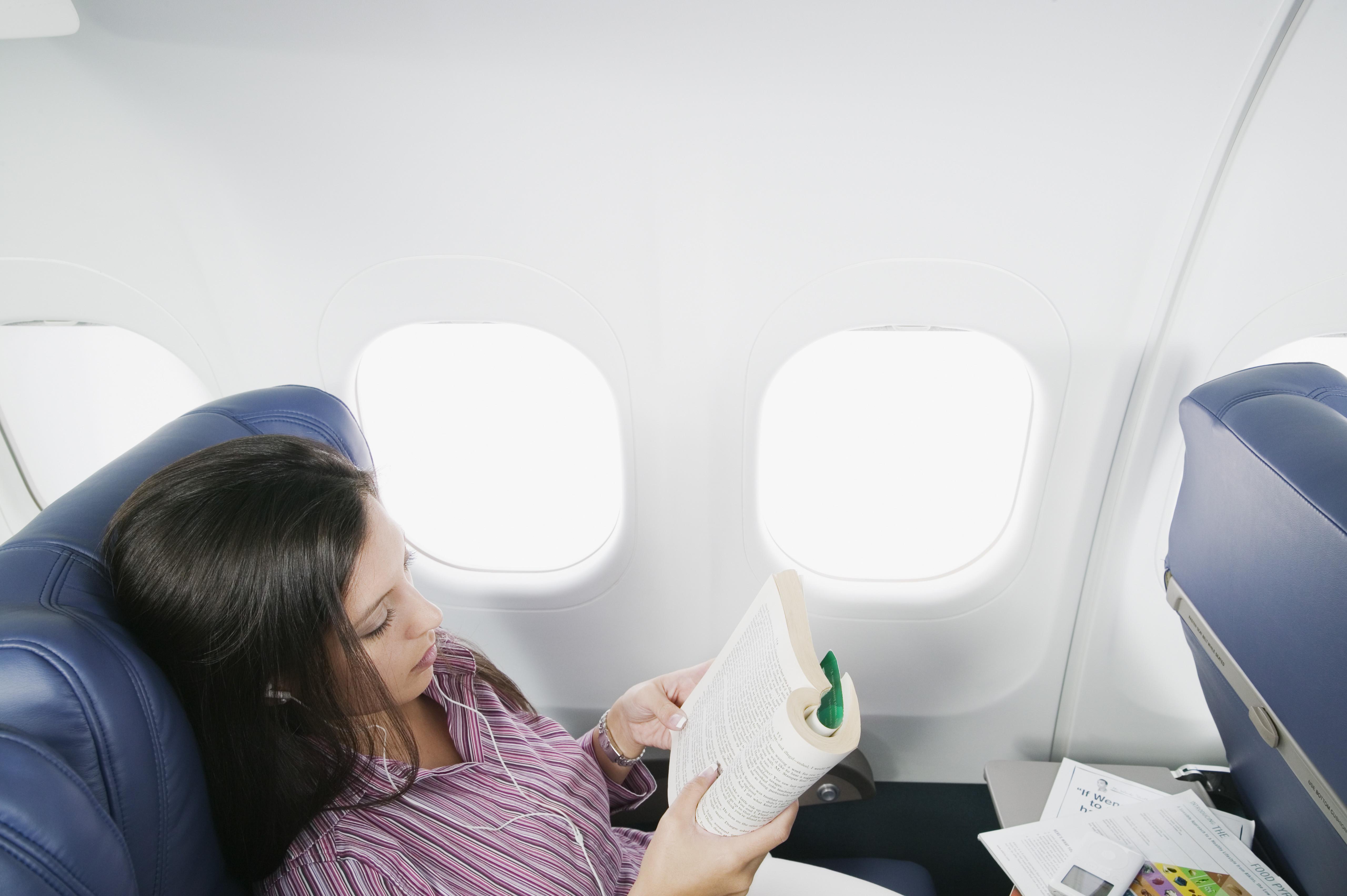 Put that book down

Reading a book in a car makes most people feel sick, but it also has the same effect on a plane, even if you are travelling in a straight line.

Opt for an audio book instead, so you can keep your eyes focused on a fixed point.

Use your air vent, or pack a mini fan

You can’t wind the window down on a plane, but you can use the air vent.

At the beginning of the flight, make sure your vent is blowing a strong stream of air in your face.

If that’s not enough, you might want to invest in a mini fan.

Sun Online previously reported on the special glasses which have been designed to tackle travel sickness.