The bill approved by parliament this week would fine anyone pestering tourists "with the intention of begging or promoting, offering or selling a good or service" up to 10,000 Egyptian pounds (£409). 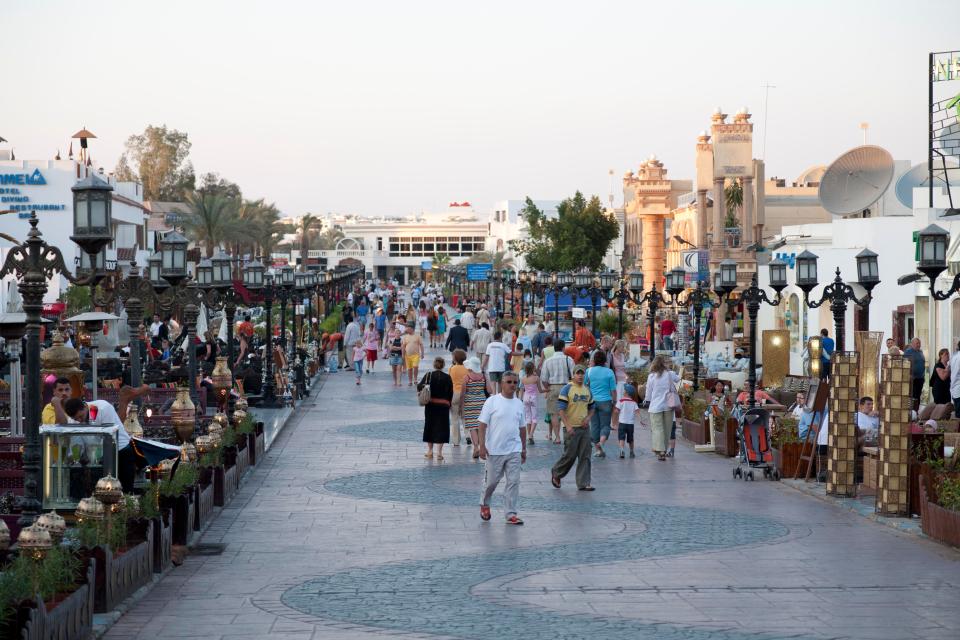 The legislation has still to be ratified by Egyptian President Abdel-Fattah el-Sisi though.

The law is aimed at reviving the country's struggling tourism industry, but it has raised concerns among Egyptians working near the pyramids at Giza, offering souvenirs, carriage or camel rides.

Ahmed, one of the workers, said the bill will impact the source of livelihood for thousands like him.

He told The Associated Press: "The new rules will only affect poor people struggling to feed their families." 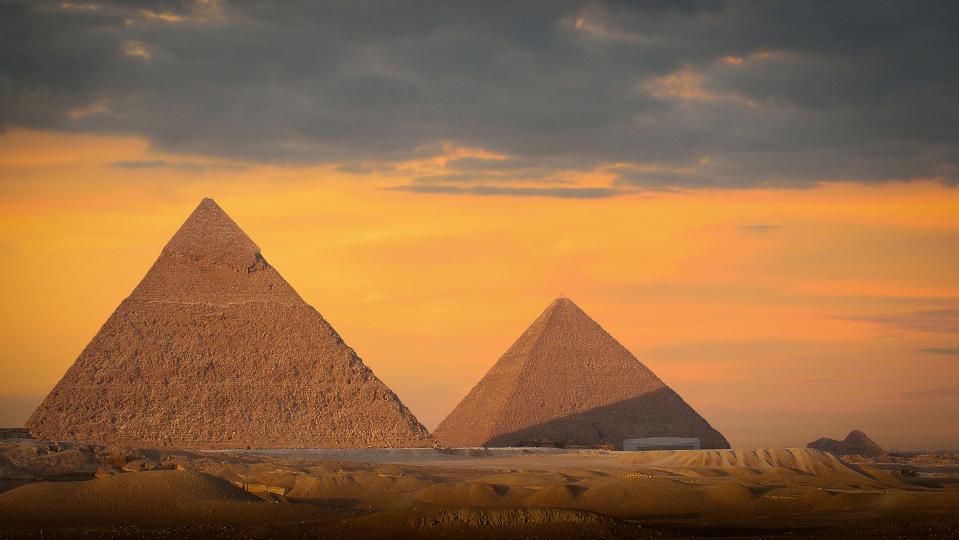 Some have criticised the new law for not going far enough though, claiming that it won't stop the harassment.

Former antiquities minister and famed Egyptologist Zahi Hawass said: "A prison sentence should have been included because such practices harm Egyptian tourism."

Visitors to the pyramids at Giza and other major historical sites in Egypt are routinely harassed and followed by young men offering tours, souvenirs, carriage or camel rides.

Scams are common and the tourism police rarely intervene. 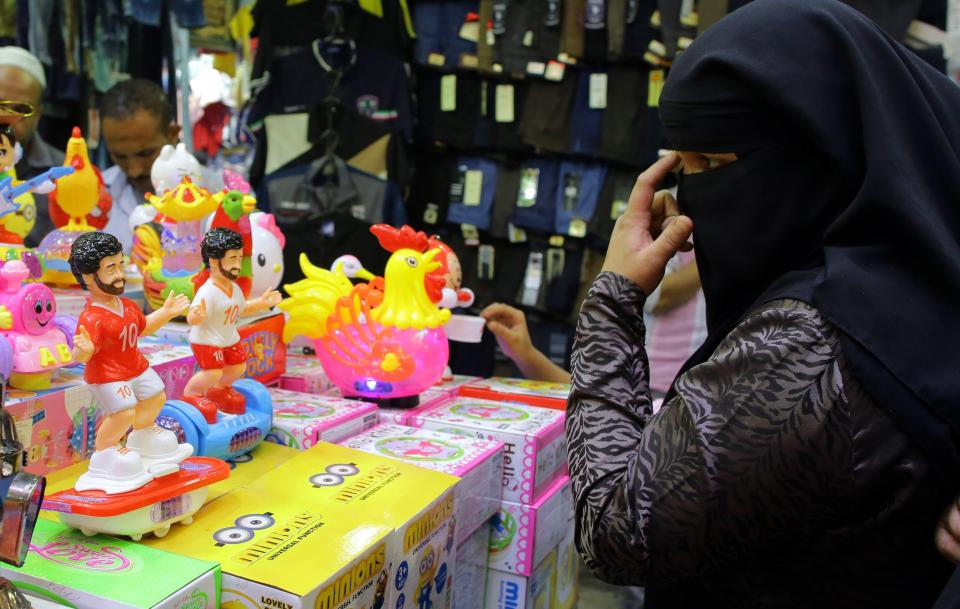 The once multi-billion tourism industry was severely hit and it suffered another blow after an ISIS bombing brought down the Russian passenger plane near Sharm El Sheikh in 2015, killing all 224 people on board.

Russia, which subsequently banned all flights to Egypt, only resumed Moscow-Cairo flights in April, and the Egyptian national carrier is still barred from flying to Russia.

Egypt's government has also tried to lure tourists back by promoting new archaeological discoveries and boosting security around historical sites.

The tide is starting to turn though -The Egypt Tourism Board reckon there were more than 60,000 British visitors to the north African country between January and February this year.

The numbers of tourists visiting Egypt has steadily been rising year on year, as concerns over potential terrorist attacks die down.

It's not surprising that people are keen to keep visiting the home of the pyramids, as the country offers bargain prices and plenty of culture for holidaymakers to dig their teeth into.