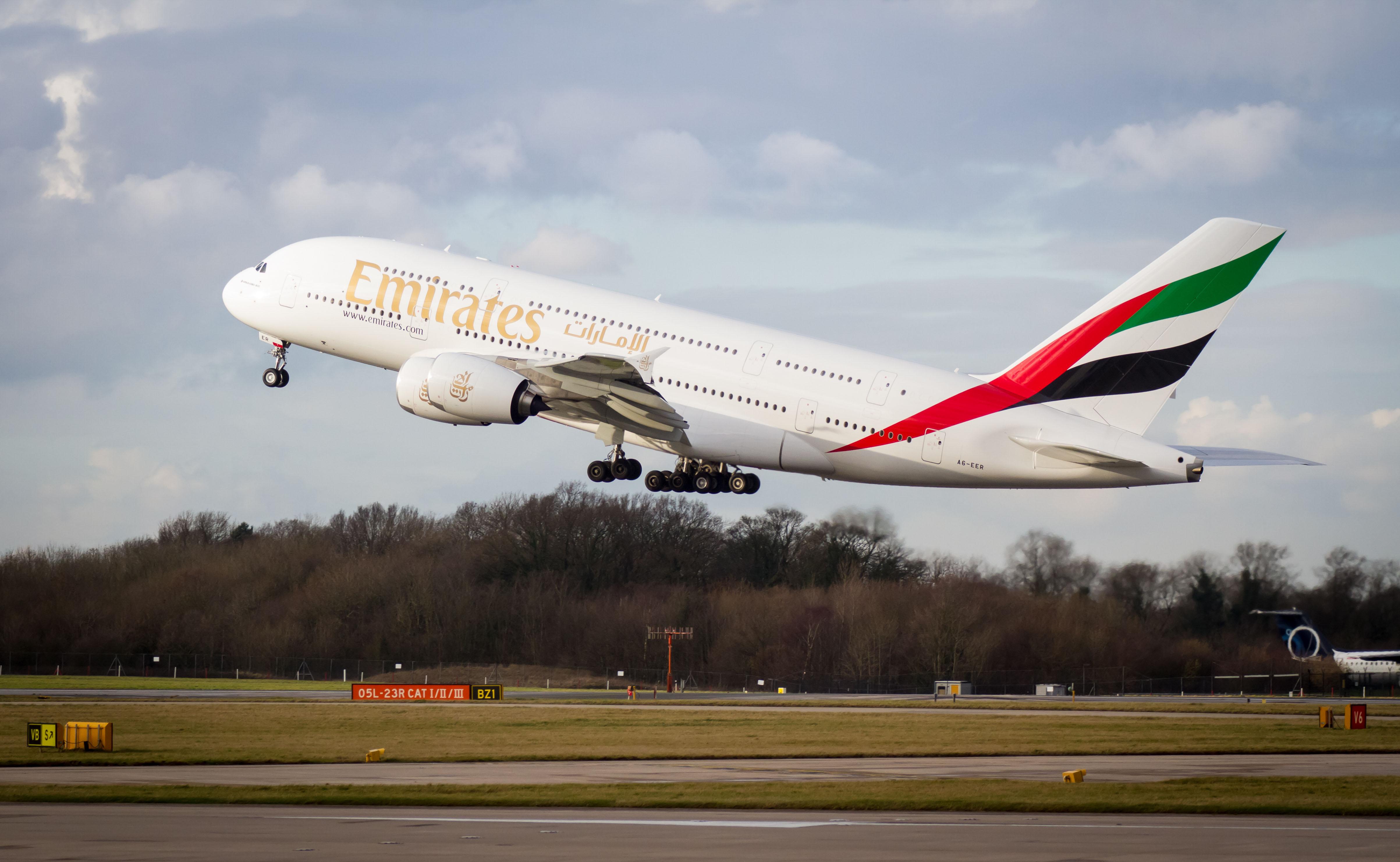 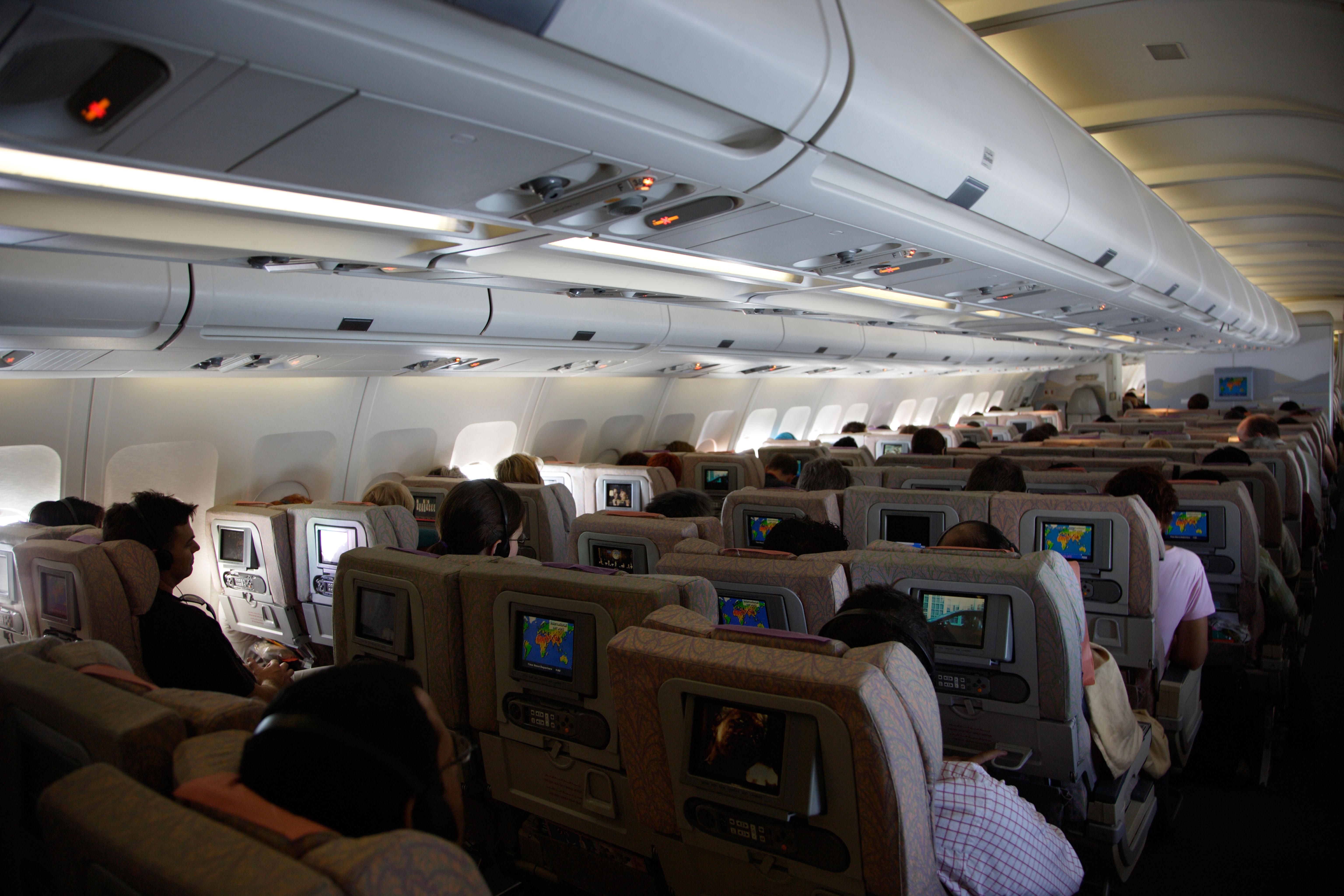 He said as part of a pricing and product review, the airline was looking at unbundling fares so passengers could buy a basic seat and then select and pay for add-ons they wanted, such as meals.

He said: “This is not about extracting more out of our passengers; it’s about giving them what they want.

“We recognise the demand for passengers who just want a bit of this and bit of that.”

While the move towards low-cost fares is under consideration, in a separate move, Emirates confirmed it would introduce premium economy class to its aircraft from 2020. 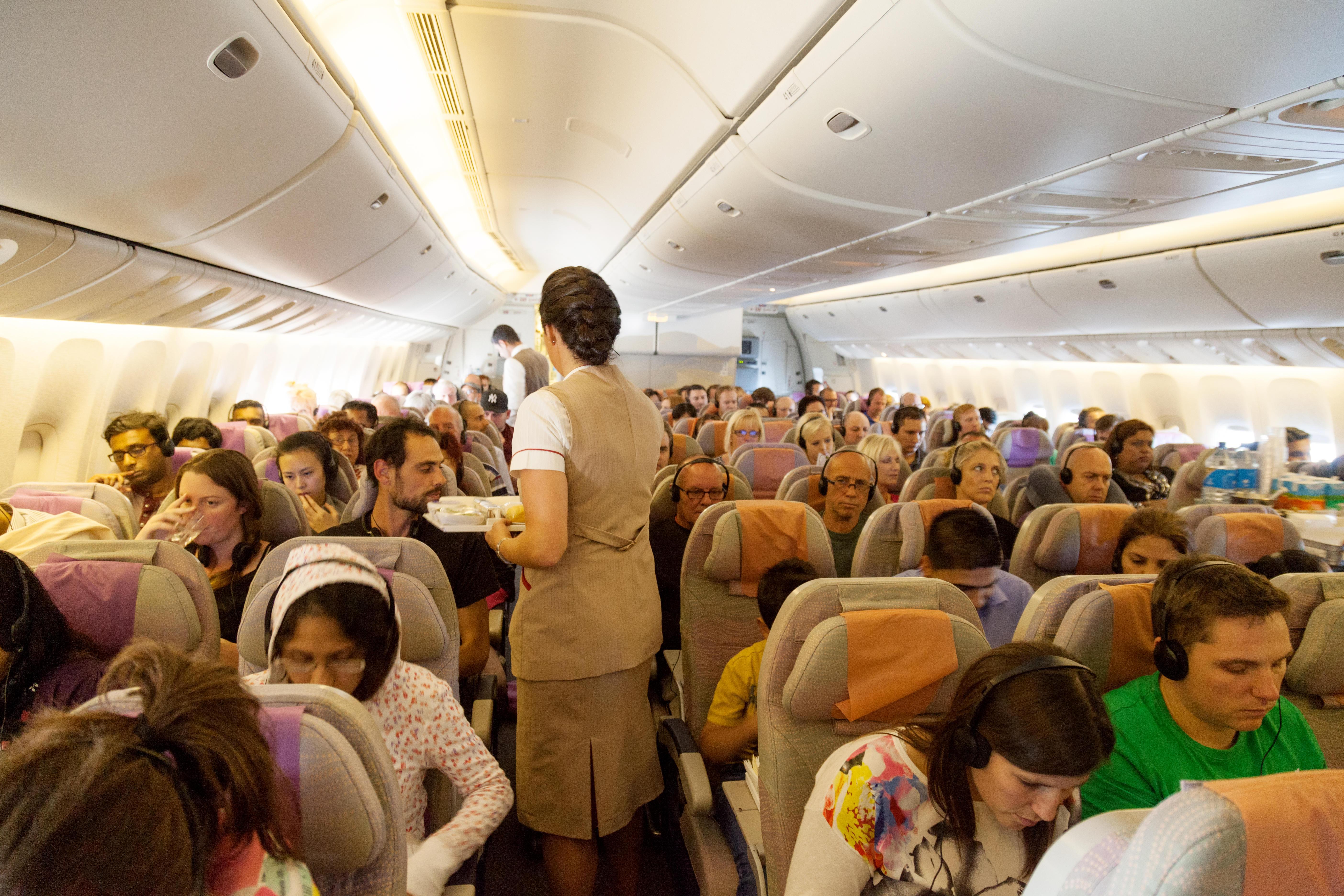 It was recently announced that the new class — a step above economy, but not as lavish as business — would be on the Airbus A380 superjumbos Emirates ordered this year, the first six of which due for delivery by 2020.

It will also be on its new, smaller Boeing 777s.

The new class is expected to offer more legroom than standard economy at a slightly higher price, and aims to capture travellers willing to spend slightly more for their flights.

Sir Tim also told Australia Business Traveller that the new premium economy would feature bespoke “sleeperette” seats, which the airline had been working on with the “higher-percentile male and female” in mind.

On the double-deck A380s, which fly from Sydney, Melbourne, Brisbane and Perth, about 56 premium economy seats will be installed in the front of the bottom deck.

Between 26 and 28 premium economy seats will be on the Boeing 777s.

This article originally appeared on News.com.au and was reproduced with permission.