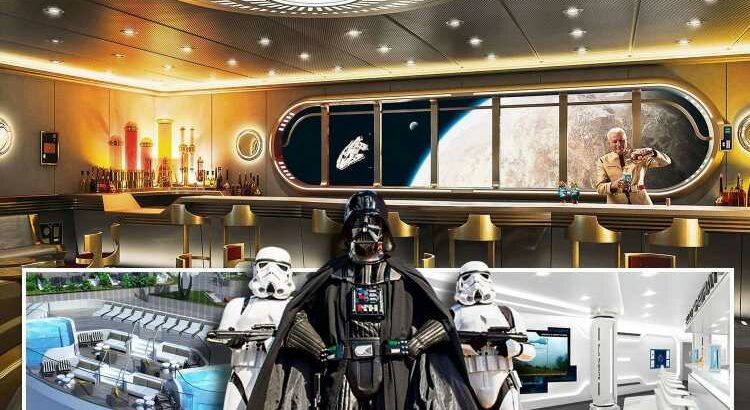 IT’S all hands on deck in Southampton as the UK is soon to become the place to be for cruising.

Restrictions on cruise holidays end on May 17 and leading the flotilla of fun will be the MSC Virtuosa. 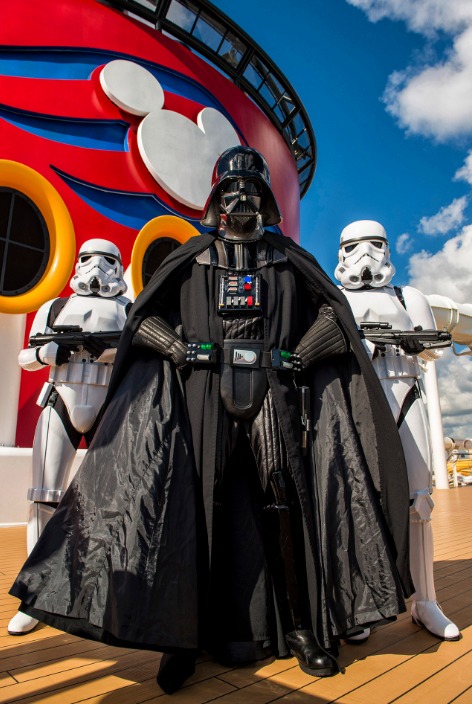 Departing Southampton on May 20, the new vessel will be the first to welcome British holidaymakers aboard for staycation sailings.

And there are other incredible new ships on the horizon for 2021 and beyond — including Celebrity’s dazzl­ing Celebrity Beyond, which will set sail from 2022.

Suspended above the upper decks, the 760ft water-coaster zigs, zags and zooms riders along for more than two minutes. 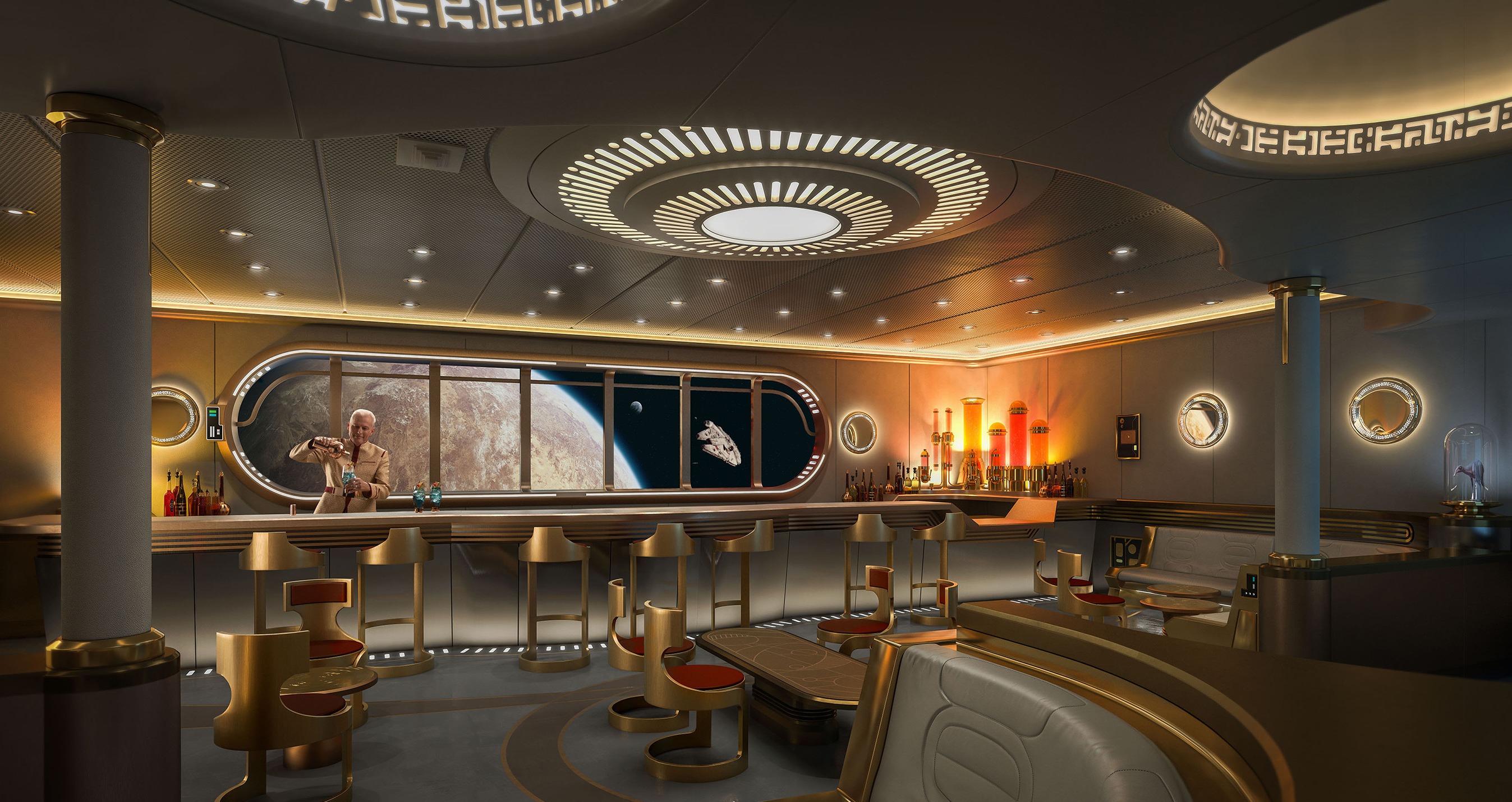 Themed around The Wonderful World of Mickey Mouse animated shorts, the water attraction will include a cartoon storyline, lighting, special effects and “surprises”.

Sailing from June 9, 2022 on three and four-night itineraries around the Caribbean, the natural gas-powered vessel will include plenty for adults to enjoy.

The stylish hangout is crafted to resemble a luxurious yacht with a huge special effects window looking out into space. 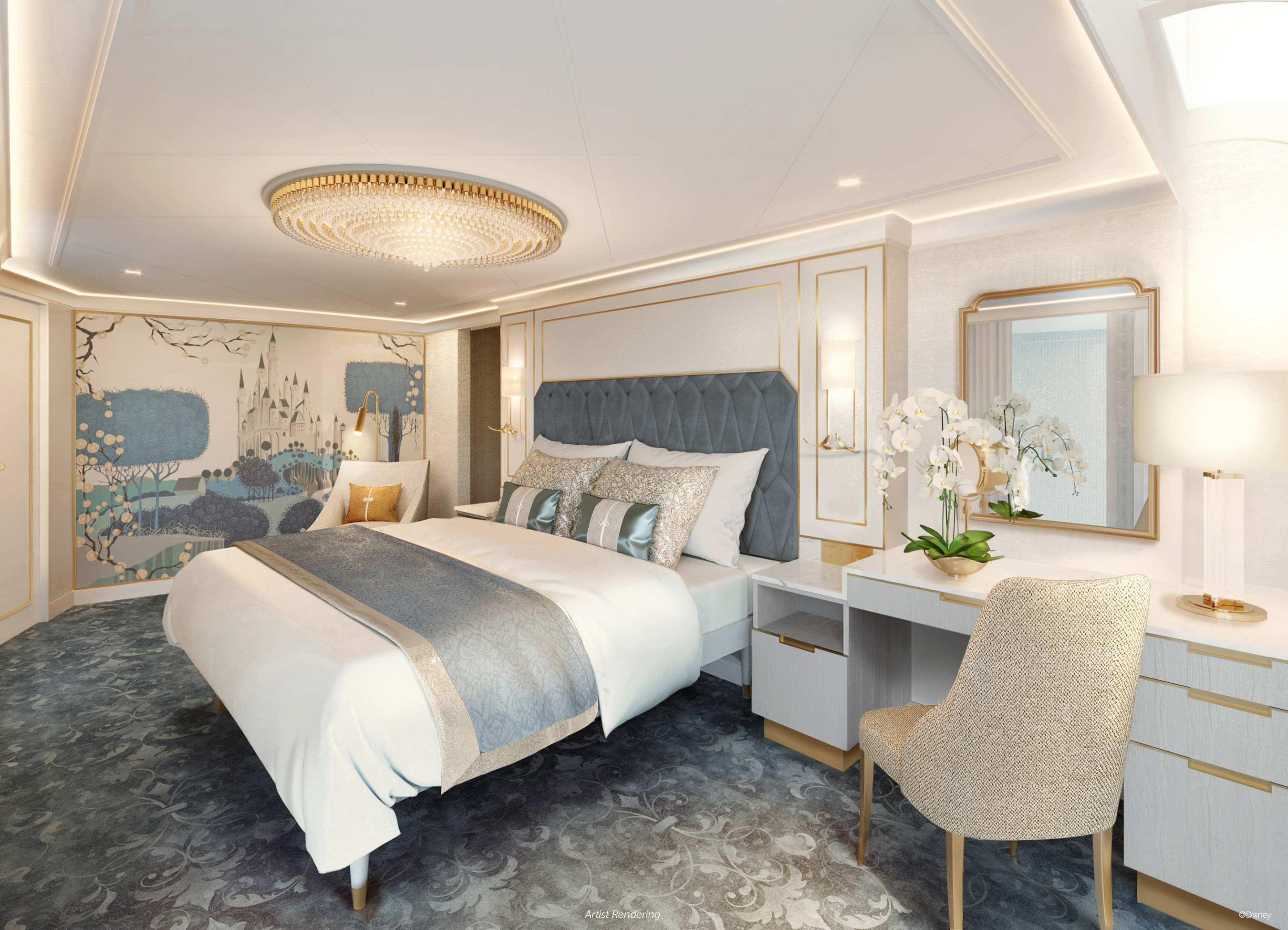 The massive screen was designed by CGI experts at Star Wars special effects firm Industrial Light & Magic. Animations on it will appear to transport revellers at lightspeed to planets such as Batuu, Tatooine and Mustafar.

Inspired by baddie Dryden Vos’s luxury yacht in Solo: A Star Wars Story, the space-jumping tour takes design cues from the more glamorous side of the Star Wars universe.

Back on the pool deck, along with AquaMouse, the outdoor area will feature six pools and casual dining options.

Over three and four-night sailings, which will stop at Nassau in the Bahamas and Disney’s Castaway Quay, guests will have an incredible amount of entertainment to keep everyone busy.

Areas to enjoy as a family include The Grand Hall, which is the first to include a stage for pop-up shows and interactive entertainment.

Luna is an immersive entertainment area that will transition from a day setting for family fun into a fancy evening venue for adult-only entertainment.

Walt Disney Theatre will feature Broadway-style stage shows and the Wonderland and Neverland Cinemas will show movies from Disney, Pixar, Lucasfilm and more.

And the fun doesn’t stop at meal times, as dining options are headlined by three immersive new concepts.

Starting where Frozen 2 finished, it will bring the films to life through live entertainment featuring Elsa, Anna, Kristoff and Olaf, with ­Nordic-influenced food. 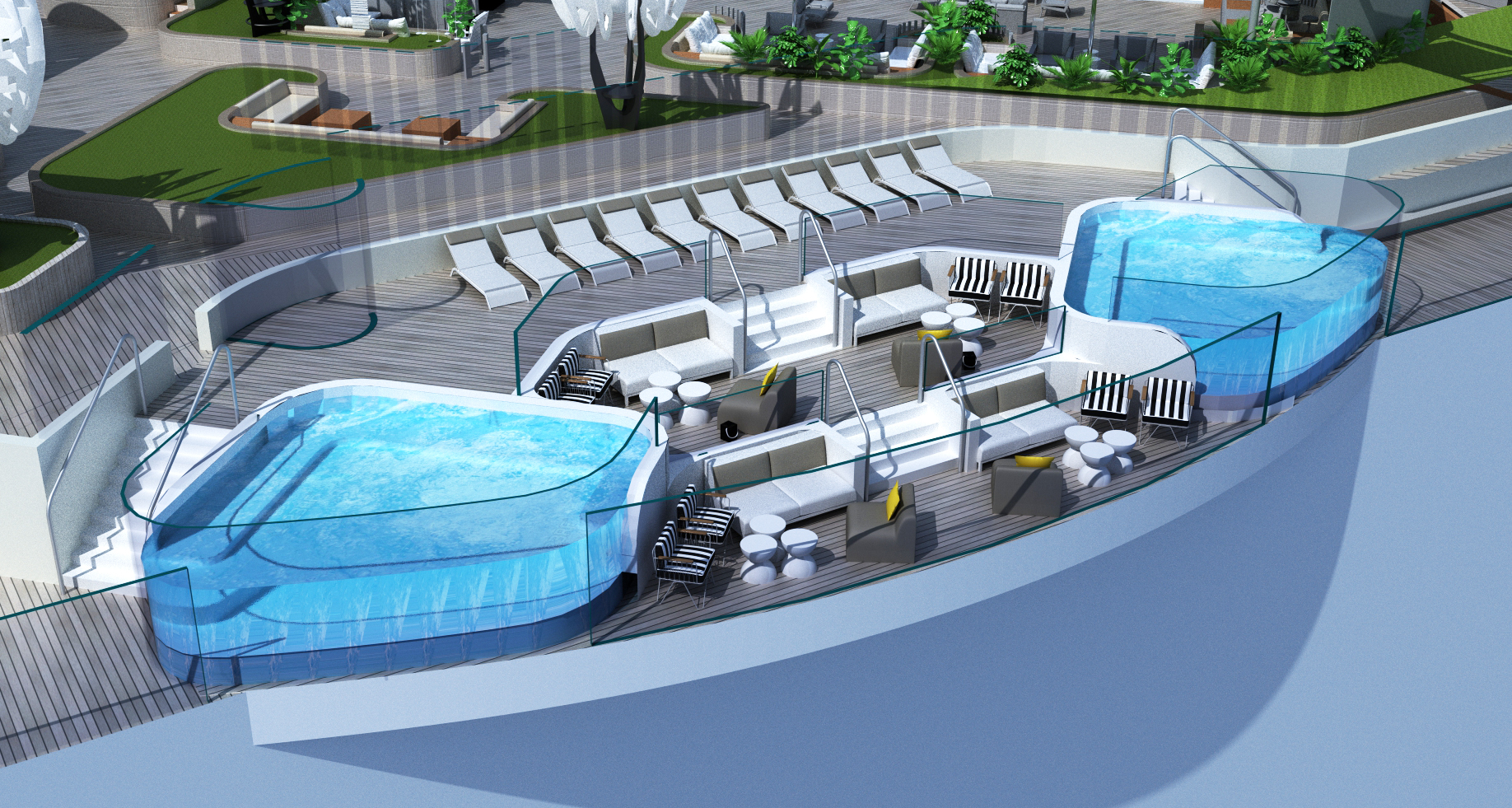 Worlds Of Marvel is another cinematic dining adventure, where guests play an interactive role in an Avengers mission unfolding around them and the menu will reflect the Marvel universe, with dishes inspired by ­fictional countries Wakanda and Sokovia.

Cruise line Celebrity has also announced its newest ship, Celebrity Beyond, which will make its maiden voyage from Southampton on April 27, 2022.

The vessel will feature experiences and products by Gwyneth Paltrow’s Goop brand and food from Michelin-starred chef Daniel Boulud.

Among other highlights will be 30 distinct restaurants, bars and lounges, including Sunset Bar, spread over two decks. 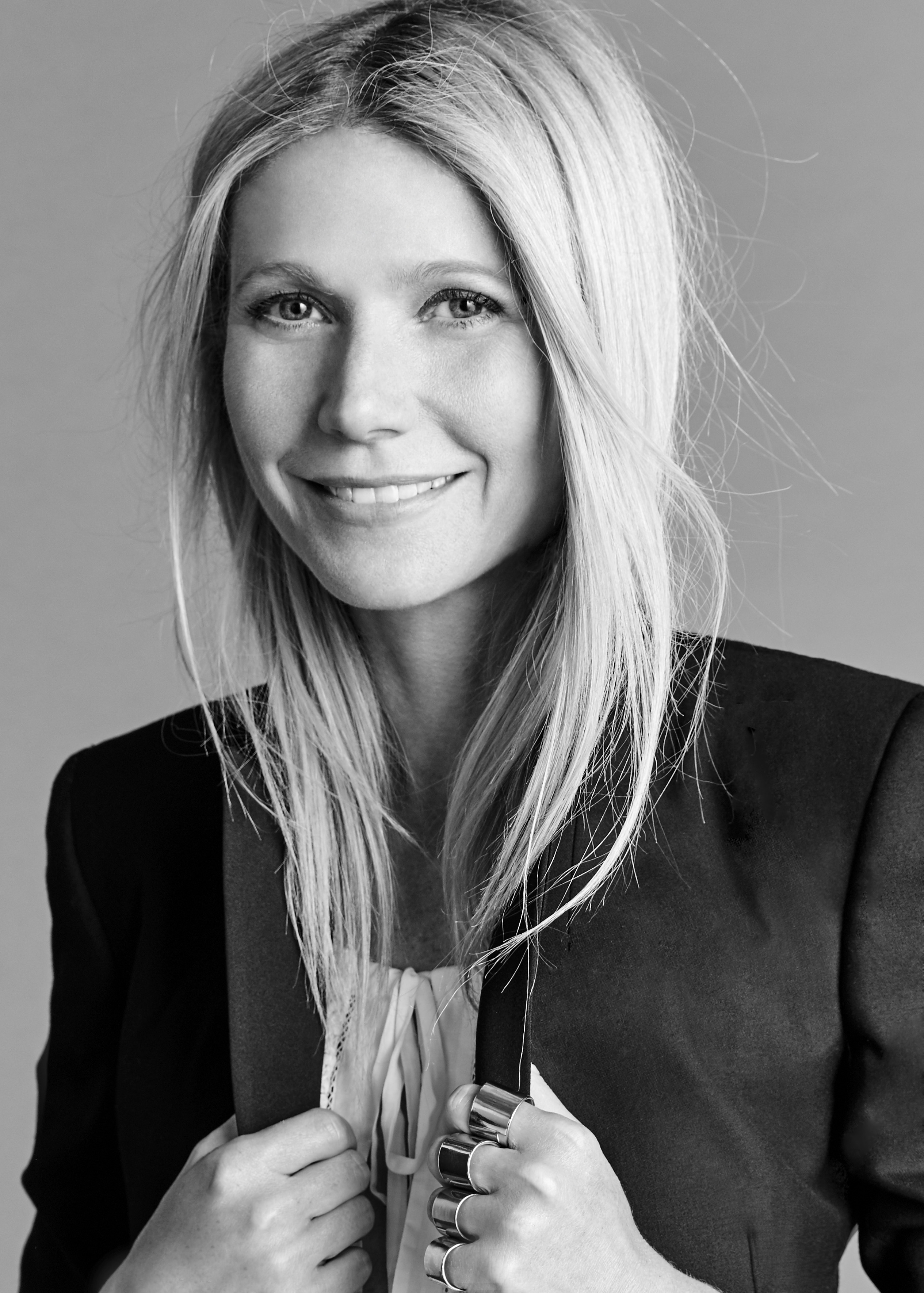 There will be an exclusive ­members-only area for outdoor relaxation at The Retreat, Celebrity’s own “resort within a resort” for suite guests.

And because infinity pools are no longer enough to wow guests, ­Celebrity has designed two pools with glass sides that hang over the edge of the ship for sky-high sea views.

The popular Magic Carpet dining area, which also juts out over the sea, will offer guests uninterrupted views.

WITH just a couple of weeks until the first holiday sailings in UK waters, we bring you a round-up of all the nautical excitement to come this summer.

Cruise line MSC will be first out of port when its flagship MSC Virtuosa departs Southampton on May 20.

The ship is a foodie haven for guests after a long lockdown, with restaurants featuring everything from Mexican to Japanese, along with British favourites.

There is even a new cocktail bar with a robotic bartender called Rob.

A glass-roofed SkyDome, the first of its kind, forms the centrepiece of P&O’s newest ship Iona.

On August 7 it will embark on a seven-night maiden voyage from Southampton, cruising around the island of Iona in the Inner Hebrides.

Its all-weather deck, covered with a 41-metre domed roof, features a pool surrounded by sun beds that transforms into a stage for evening entertainment under the stars.

The first British cruise ship to be powered by natural gas, Iona even features an on-board gin distillery.

On Sunday, Blur bassist and cheesemaker Alex James will help to name the ship, with a bottle of his Britpop cider used for the traditional ceremony.

The launch of Richard Branson’s big Miami cruise line was scuppered when the pandemic hit.

But the good news is that the liner Scarlet Lady’s inaugural cruise will no longer be out of Miami, but from Southampton instead.

From August 6, the adults-only party vessel is to sail out to sea on three and four-night UK Summer Soiree Series itineraries, with no ports of call