Number of European flights delayed up to two hours will increase SEVEN-FOLD in the next 20 years, air traffic controllers warn

The number of European flights that end up being delayed by up to two hours is set to increase seven-fold by 2040, air traffic controllers have warned.

Eurocontrol, which manages Europe’s air traffic network, has said in a report that flights around the continent are due to increase 53 per cent by 2040, but that airport capacity is set to rise by only 16 per cent. 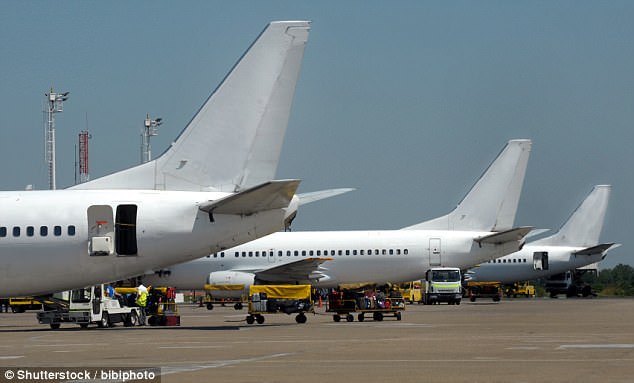 The number of European flights that end up being delayed by up to two hours is set to increase seven-fold by 2040, air traffic controllers have warned

Eurocontrol Director General Eamonn Brennan explained that airports need to construct more runways or deploy technology to make better use of the runways.

Speaking at the ACI airports conference in Brussels, he told Reuters: ‘By 2040, there will be 1.5 million flights we can’t handle, that’s 160 million passengers who can’t fly.’

Plans for a new runway at London Heathrow were backed earlier this month after decades of delay, although the project could still face challenges before building starts.

His comments come after airlines have squarely attacked air traffic control as the reason for recent flight delays, citing strikes in France and staff shortages.

Meanwhile Ryanair has called on the European Commission and national governments to take action to prevent a full meltdown over the summer.

With each minute of delay estimated to cost 70 euros, that’s an extra 30 million euros of costs for airlines to cope with. 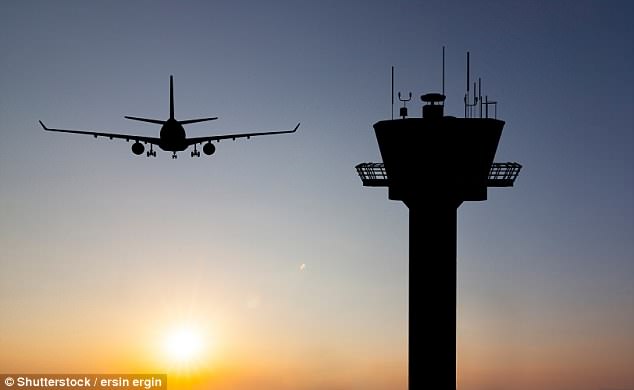 Mr Brennan explained: ‘When you take capacity out of a system that’s nearly full, it’s very difficult to handle.’

Volker Dick, President of the ATCEUC association of air traffic controller unions, said the ATC staffing problems had resulted after pressure from airlines to reduce costs meant that hiring new controllers had been frozen for several years.

Saying that leave had already been restricted over the summer in some areas to handle shortfalls, he added: ‘The only option right now is to negotiate more working hours and there you will have a problem.’

But he added: ‘Technology will not ultimately take the controller’s job, but it should assist them and it will make them more productive.’