The service will cost up to a third less than Eurostar, but will also be slower. 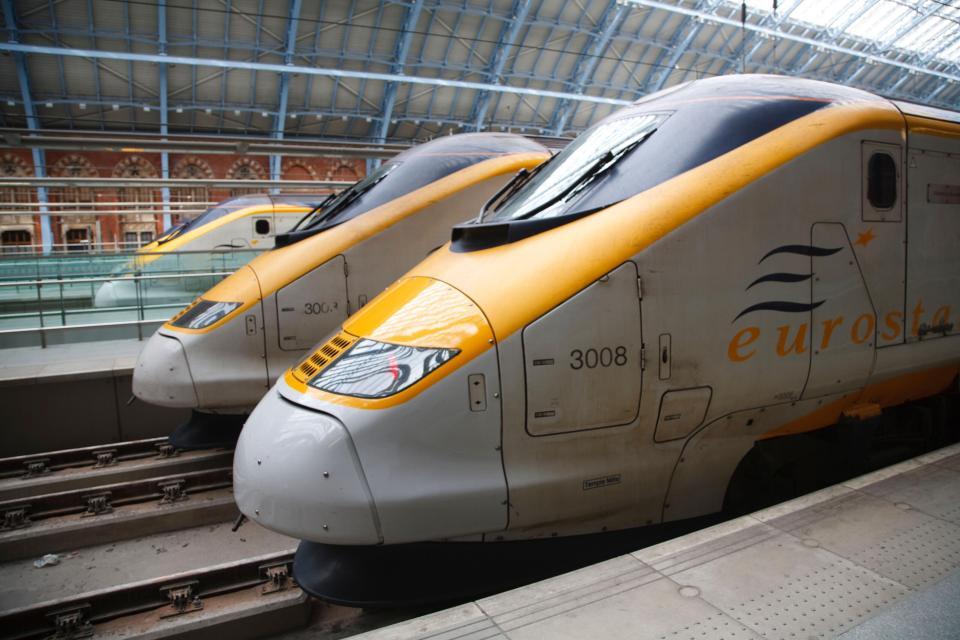 It will also run a slightly different route, starting at Stratford and ending up in Roissy, which is near Charles de Gaulle airport.

Jacques Gounon, the chairman of Getlink, told the Telegraph: “Rail transport is about to be transformed in the same way as air travel was between 2003 and 2005, with the appearance of budget airlines in Europe.

“The rail market is ready for budget and premium services to coexist.” 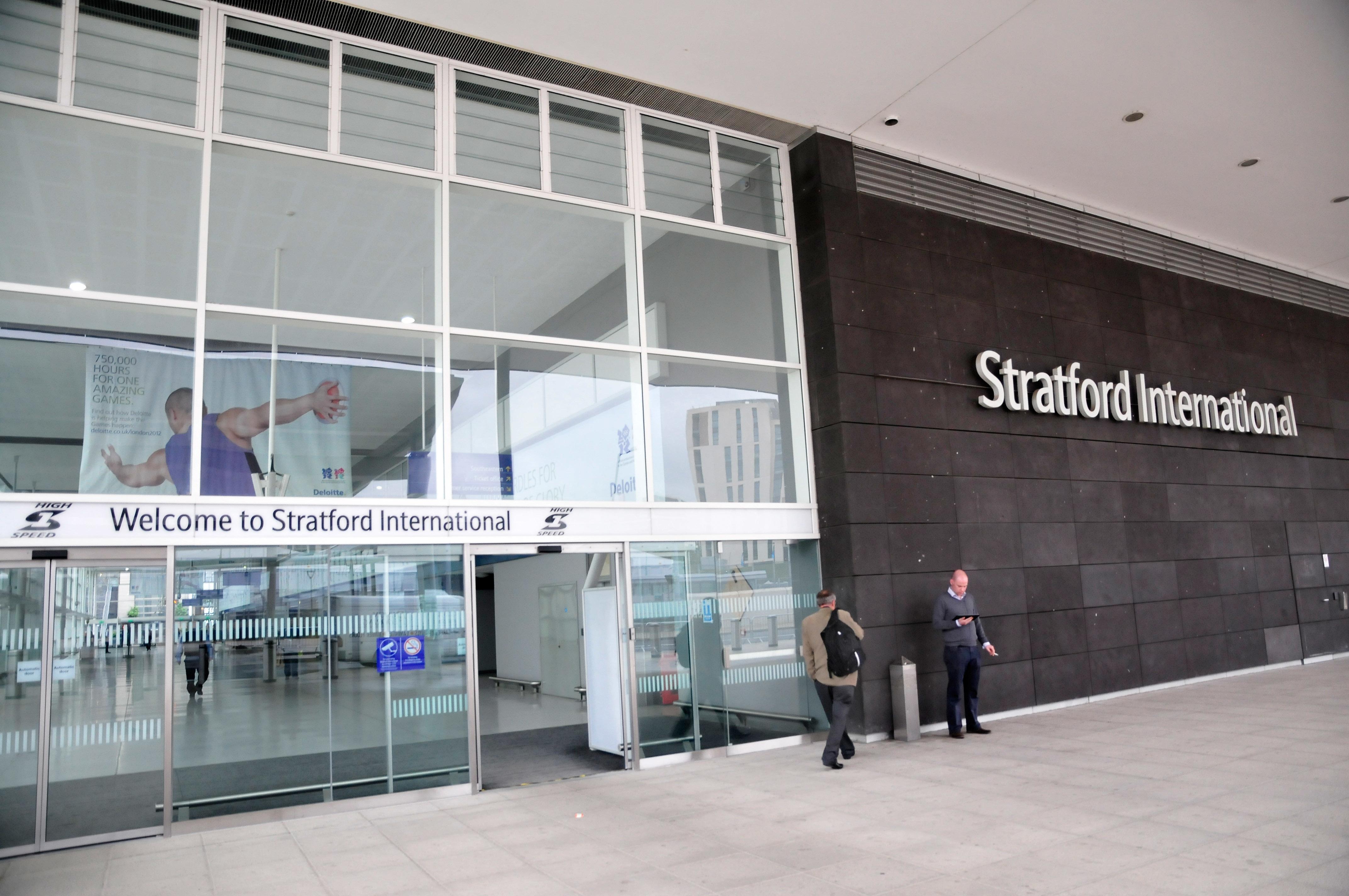 He went on to explain that the proposed new service would be cheaper than Eurostar by using cost-cutting measures such as “peripheral stations and older tracks which are not as fast but have lower toll charges.”

It’s proposed that five million new passengers could use the service.

Getlink will not operate the trains itself, but will provide funding to companies who want to provide the service.

The proposal is not yet confirmed and it may be up to 18 months before it starts.

Earlier this year Eurostar launched a London to Amsterdam route which takes three hours and 41 minutes.

You can also travel to Rotterdam, and one Sun Online writer did just that for a day of food and wine.