The cast of Big Little Lies is loaded with A-listers, but the HBO series has also made a star out of its setting: picture-perfect Monterey, California.

Thanks to its world-famous aquarium, the coastal city — about two hours south of San Francisco — has seen its profile boosted by the award-winning drama and sleepy sites in the county turned into tourist destinations.

Here are just a few of the real spots from the show you can visit — and some of the cast’s favorite local hangouts. Jane Chapman (Shailene Woodley) gets a job here in season 2. It’s regularly named one of the world’s best aquariums for its Open Sea exhibit, kelp forest and resident “jellies.” The aquarium also features heavily in the animated film Finding Dory. The set for season 2’s Blissful Drip coffee shop was created on the scenic beach at this park in Pacific Grove, two miles from Monterey center. While the structure has been dismantled, the beach is still worth a visit, as Kidman, who plays Celeste Wright, proves.

“Fun in Monterey and thank you to everyone for being so warm and welcoming to us all again (including the gulls),” she captioned an Instagram snapped at the spot. The show’s Blue Blues cafe set from season 1 was modeled after this popular eatery on Fisherman’s Wharf. The showrunners recreated the outdoor seating area on a soundstage in Hollywood, then layered in the real view from this scenic spot using a greenscreen, Alpert reveals. Witherspoon, who produces and stars in the series as Madeline Martha Mackenzie, joked she’d found “the only thing Meryl Streep isn’t good at when the ladies bowled a few rounds last June. Prices start at $14 an hour for up to five people. Home to the cast and crew during filming, this Old Monterey establishment offered rooms as low as $239 per night in August, but is currently closed due to the ongoing coronavirus pandemic. Witherspoon dubbed this healthy cafe “the cutest place to eat in Monterey.” Her go-to drink: the lavender lemonade.

Kidman visited seafood spot Passionfish in Pacific Grove, and Alpert was so taken with Restaurant 1833’s (now closed) atmospheric outdoor space that it inspired the show’s Side Door Cafe set. The rocky bit of coastline located in Carmel-by-the-Sea appears in some of the show’s beach scenes. The sunset from this spot inspired Witherspoon to capture her own vista. “Monterey Nights,” she wrote on an Instagram post. And to cap off your day the Little Lies way? Go for a round of golf like the cast did. Witherspoon practiced her swing at the famous Pebble Beach with Laura Dern (Renata Klein), but nearby Pacific Grove Links is open to the public.

For more places to stay, eat and play in Monterey, visit seemonterey.com. 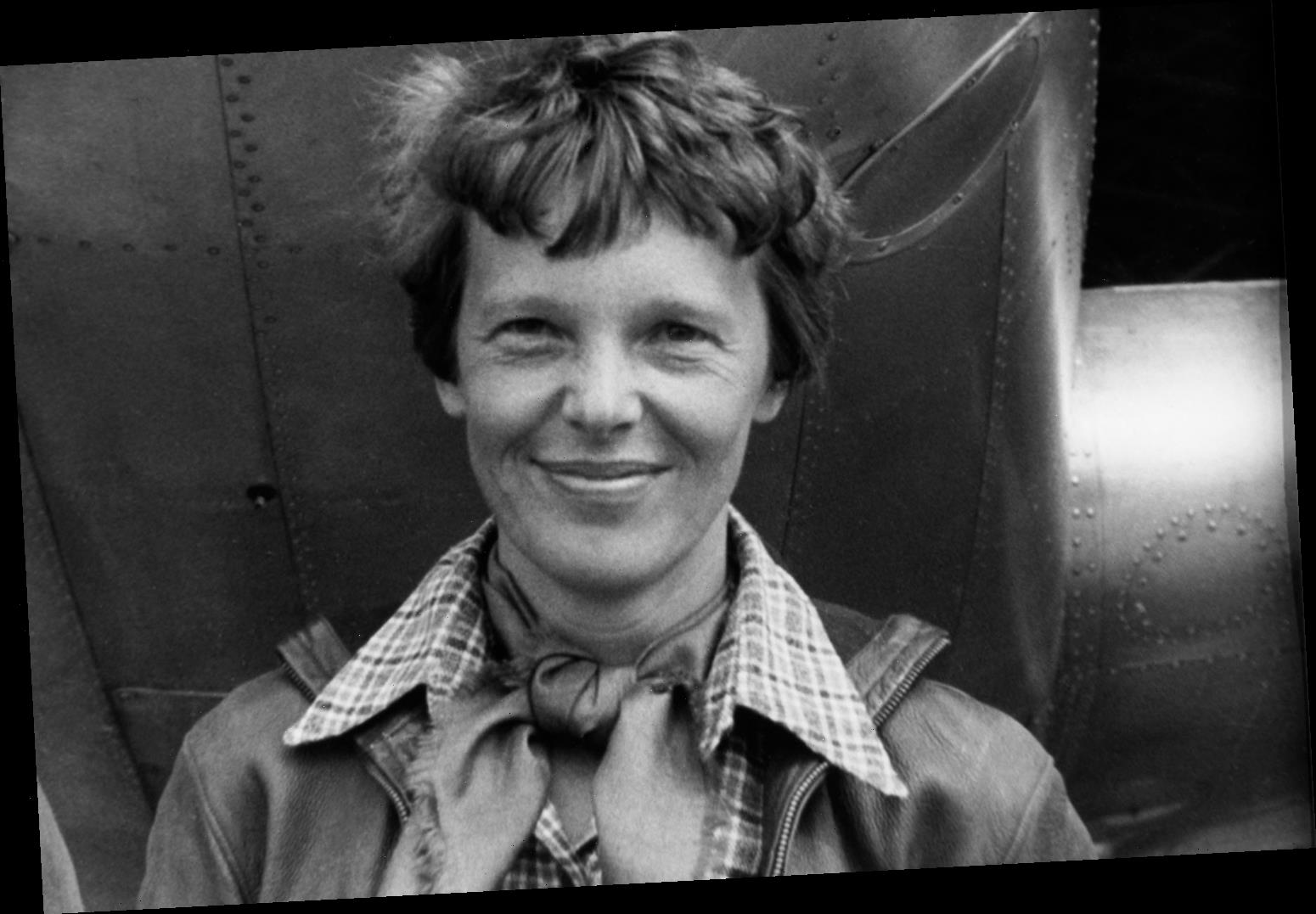 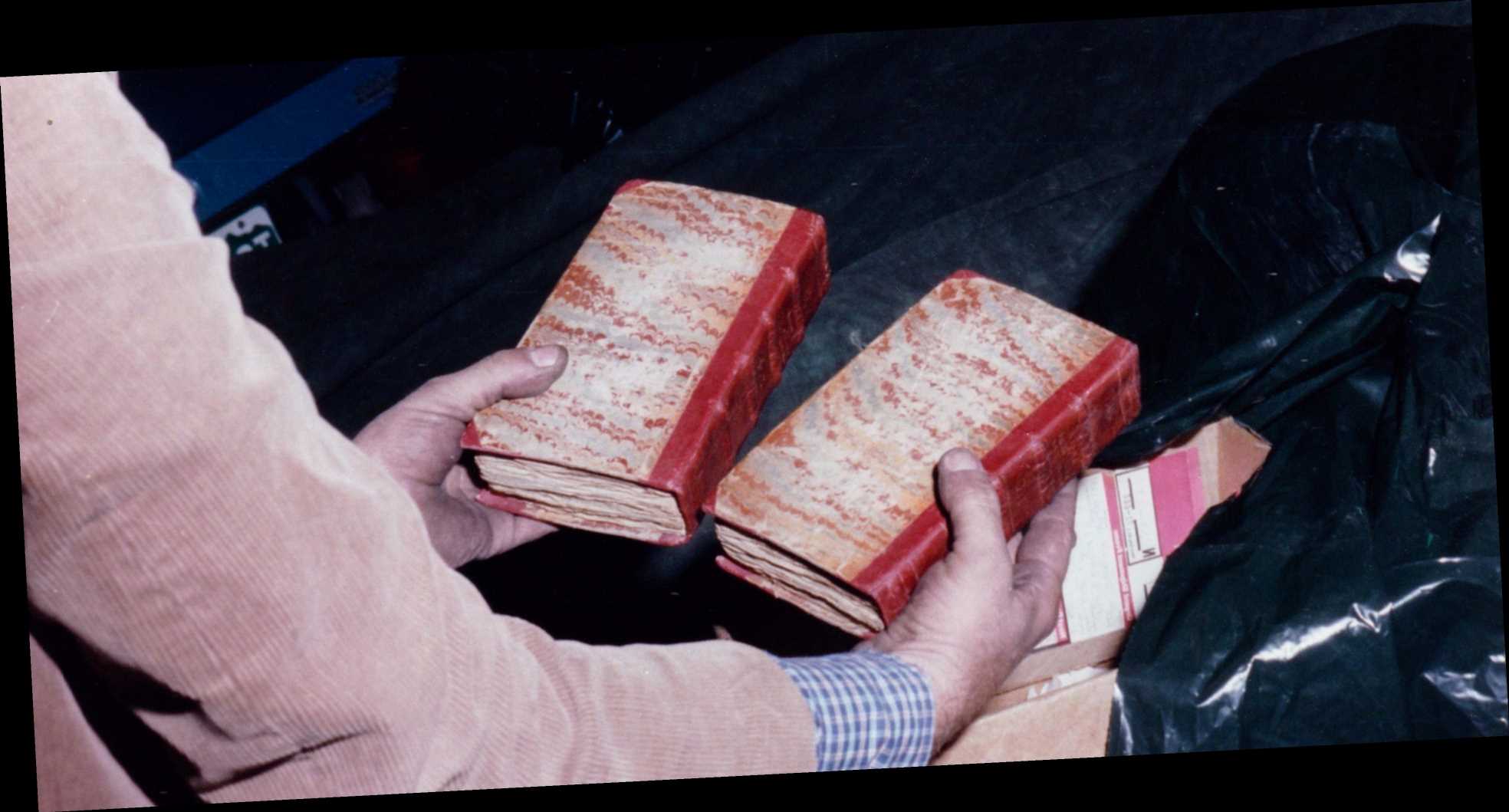