It turns out that the loos – especially in Terminal 3 – are getting clogged because people are flushing their passports down them.

Dr Stephanie Green is a doctor who worked at Heathrow in arrivals for over a decade and dealt with health issues from people coming off the plane.

She has written a book about her ten years on the job working in arrivals, where she deal with a lot of people coming into the UK from abroad.

Dr Stephanie told Sun Online Travel: “The loos there get blocked a lot as people are flushing their passports and paperwork down them.

“The system next to us was always blocked. Some people want to arrive at immigration without their papers so they can’t be identified, for whatever reason. 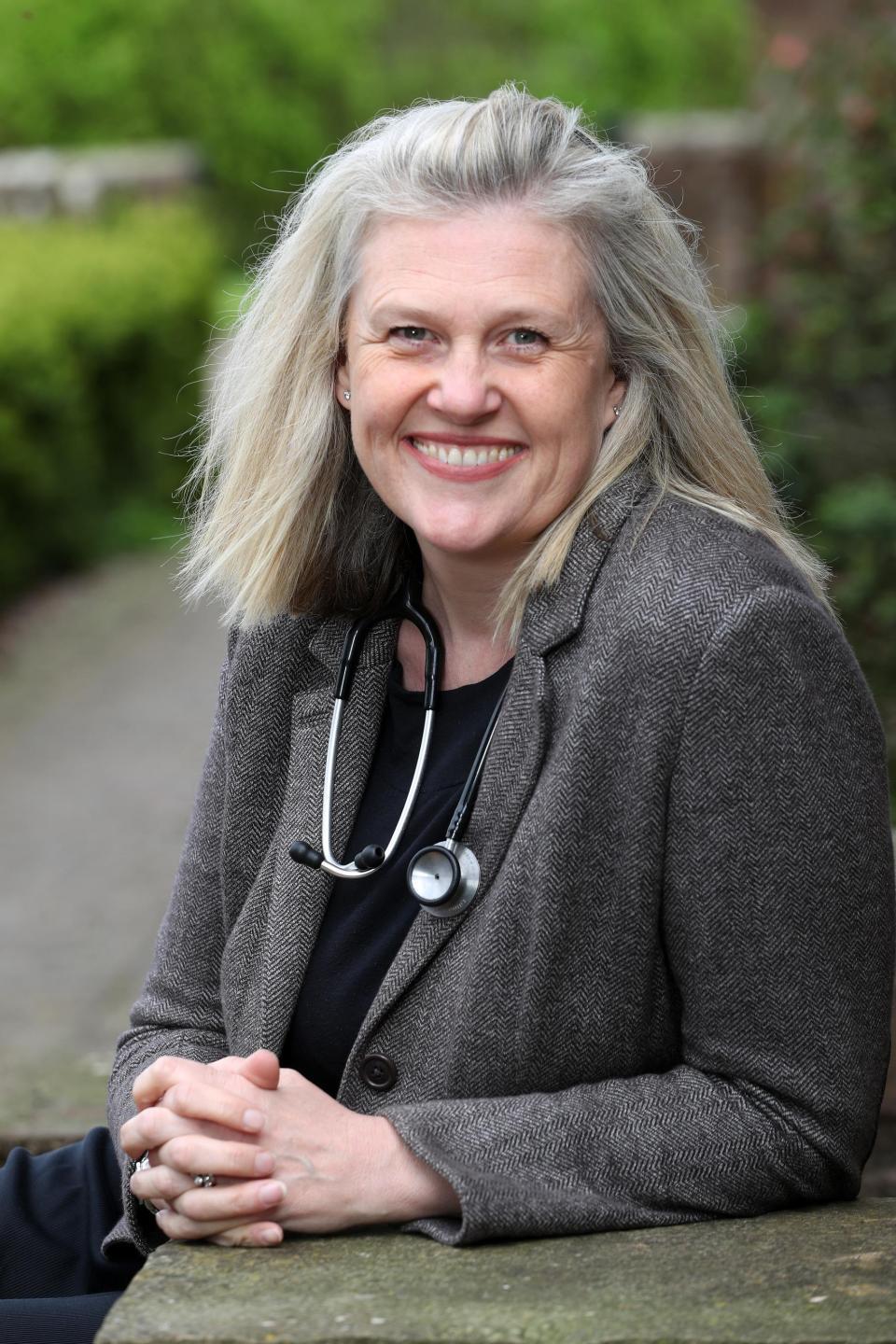 She continued: “It’s a really common problem in Terminal 3. We had to call a plumber in every day.”

This isn’t the only strange thing happening while you go through immigration – Dr Green also revealed that vast numbers of people would faint there.

She said: “The most common things I would attend in the immigration hall is collapses.

“Sometimes it’s because people are exhausted. But a lot of the time it is fake.

“When people are challenged on their visa they will sometimes sink to the floor hoping to get whisked off to the hospital.

“You have to take them seriously but as the timing is suspect, it’s easy to see if someone is hamming it up." 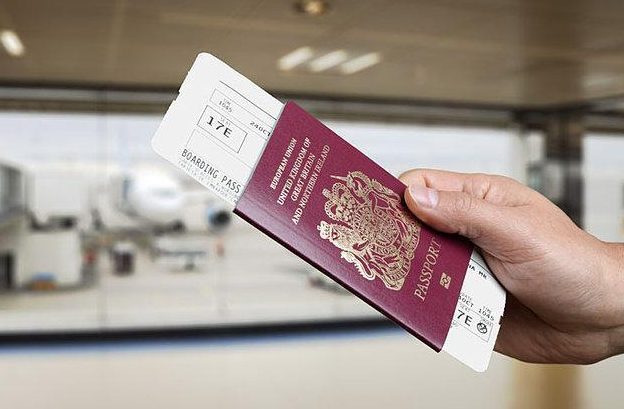 She continued: “I’d see someone having ‘fainted’ but glancing up at me with one eye, which was a bit hackneyed.

“I’d say to them, ‘If you can get up and come to my room I can help you there’. But if someone can get up immediately after fainting, it means they’re OK.”

The efforts to escape immigration go further too – staff have to “comb through” the airport each night before it shuts down because there are always people hiding there.

Dr Green said: “You will find people hiding everywhere from broom cupboards to bathrooms, hoping to sneak out when the airport is quiet.

“They are then taken into the immigration office for questioning as it’s suspicious behaviour.

“But some people are just very tired and confused.”

Flight Risk: The Highs and Lows of Life as a Doctor at Heathrow Airport by Dr Stephanie is Green is published by Headline Books on June 28.