The new attraction is based on the history of Staffordshire and features a number of characters with terrible histories. 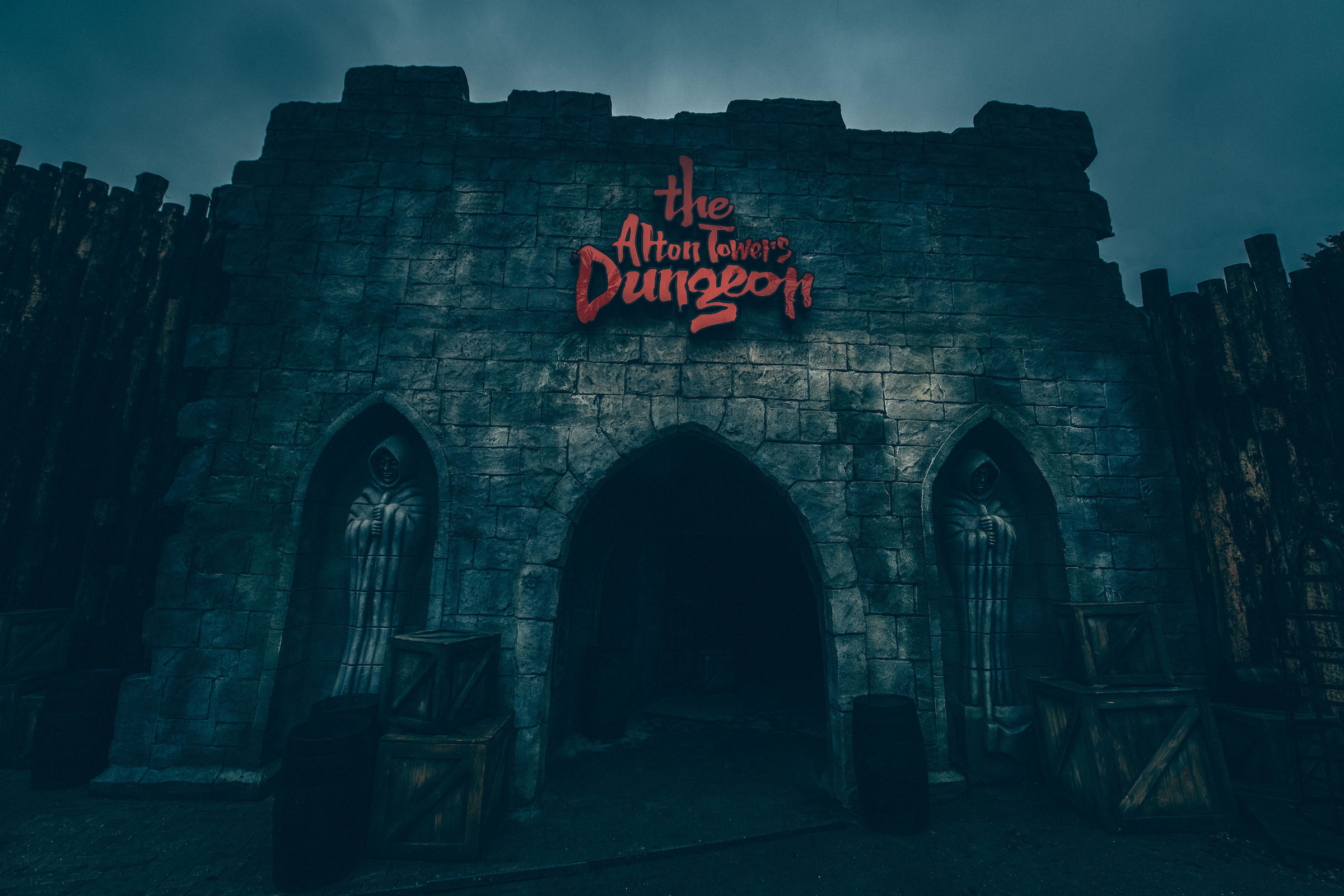 Alton Towers promise that guests will laugh and scream their way through Staffordshire's history.

Along the way, visitors will sail the Black River into the dungeon, encounter the plague,  and come face to face with the torturer.

Promotional footage released by the theme park has also revealed a few of the other characters visitors might meet.

Do you have the guts to meet the torturer? 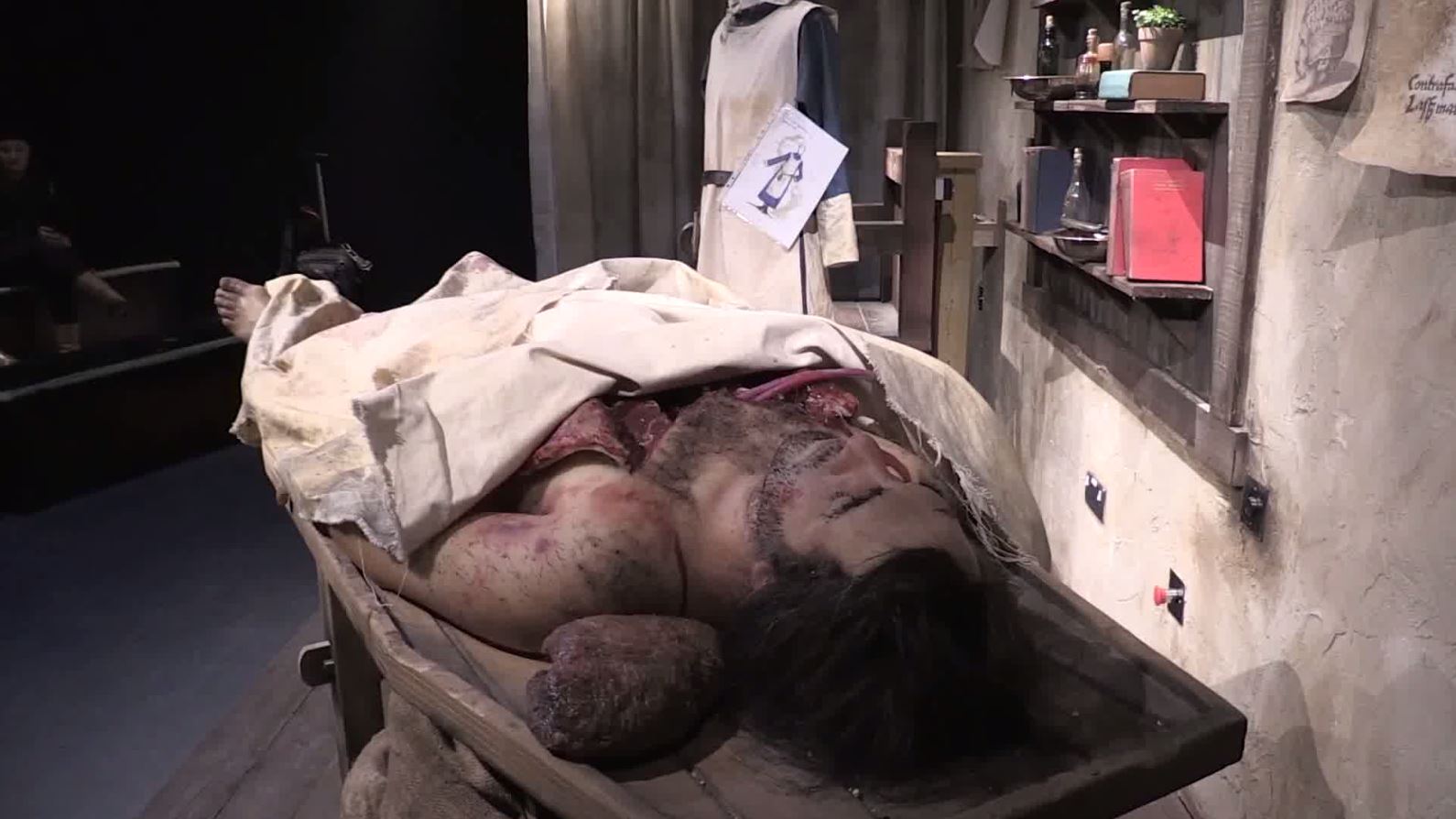 Either way, he will be spilling guts as part of the attraction.

And with Alton Towers revealing that there are pods dispensing smells such as rotten corpse, burnt flesh and putrefying bodies, you'll be in for a stomach-turning experience.

The famed English highwayman Dick Turpin is making an appearance with guests being given the opportunity to go into his hide out.

The nervous need not apply – you will come face to face with the man himself while being surrounded by the stench of stale ale. 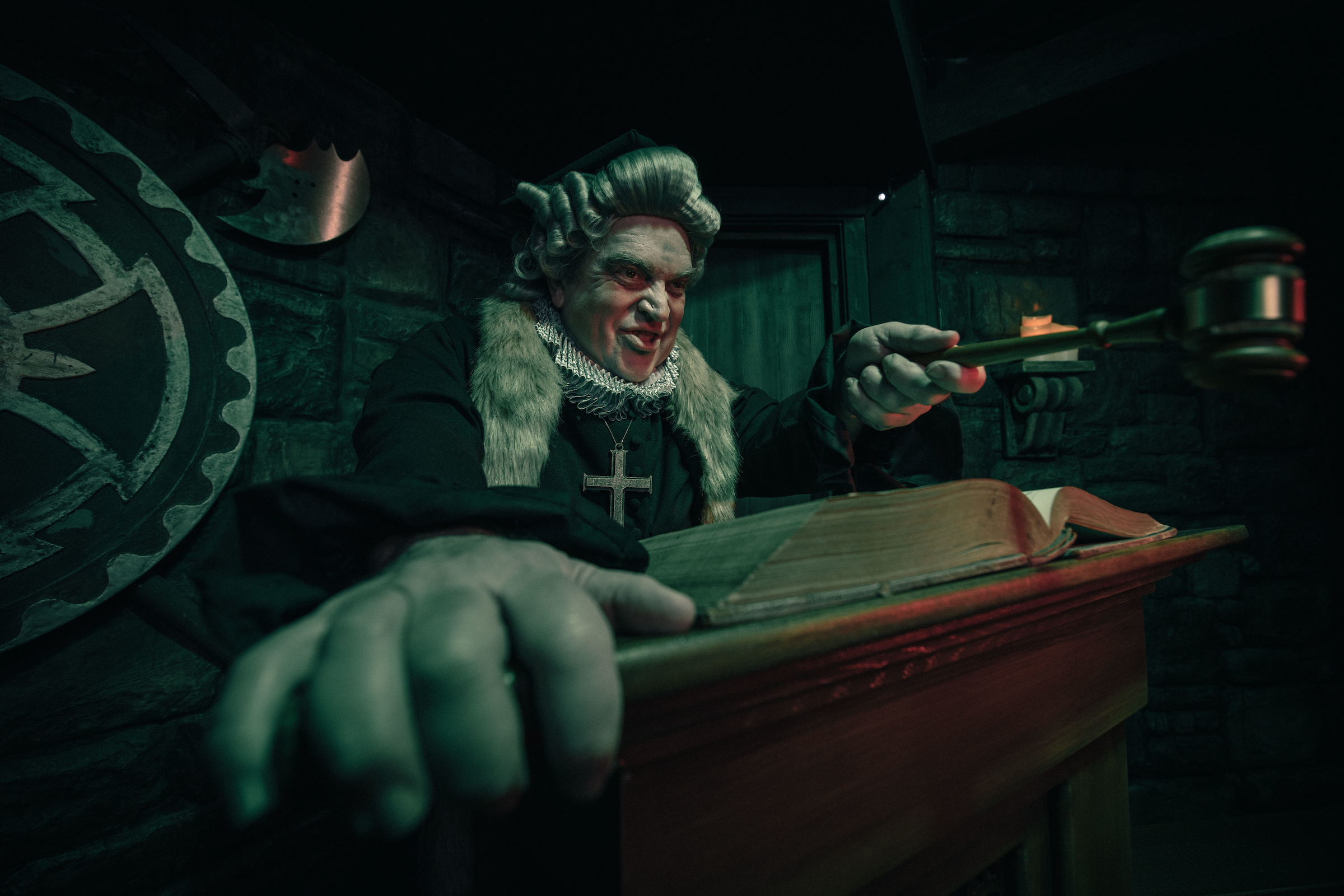 The dishonourable Bishop of Staffordshire will be the judge in the creepy dungeon.

Expect the characters you encounter to be sentenced to hard labour and stretched on the rack for "naked debauchery".

Legend has it that Molly Leigh was a witch who died before she could be tried and who went on to haunt the town.

And with Eau de Ghost being one of the smells, expect to have a close encounter of the ghoulish kind. 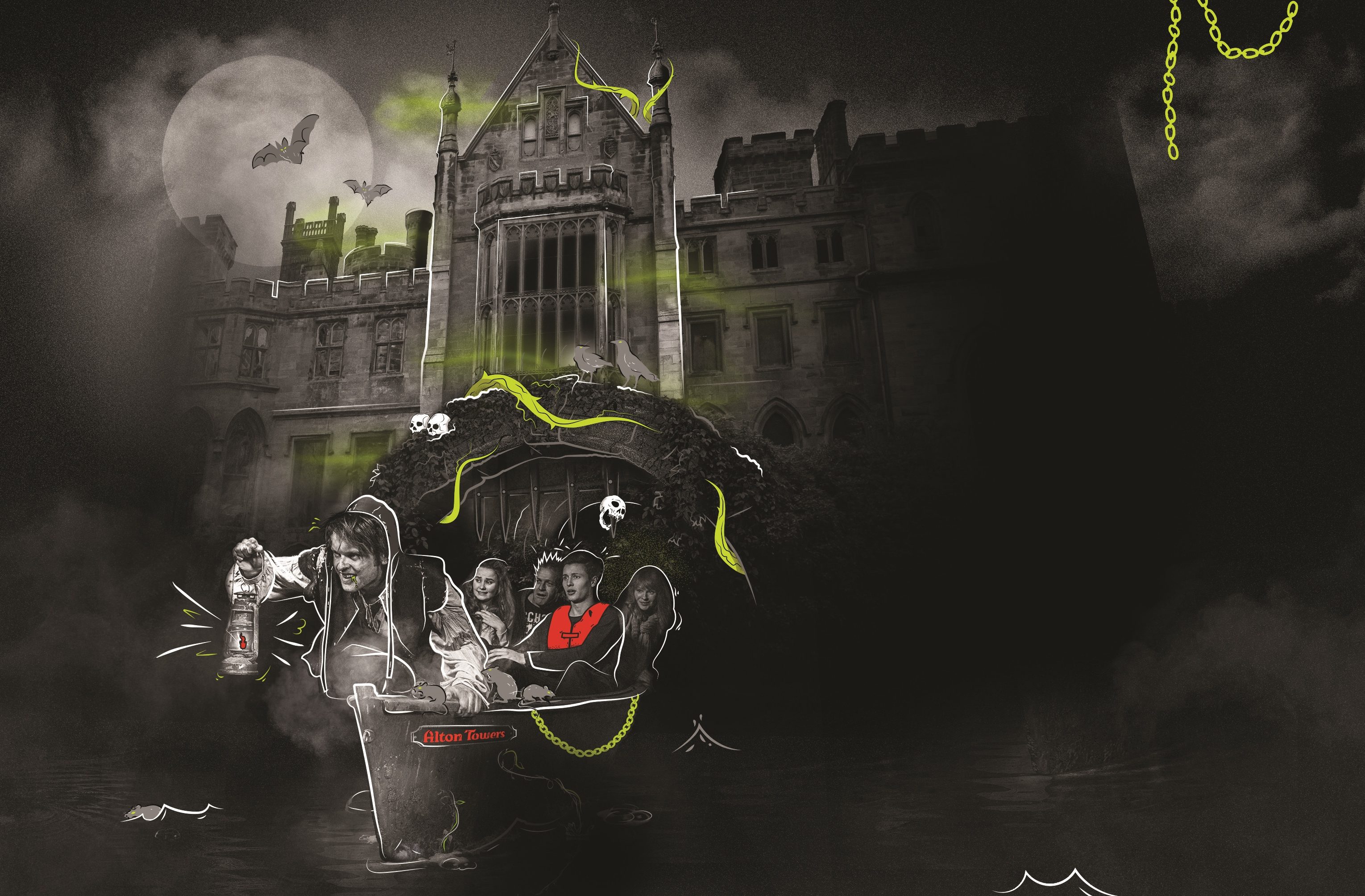 The new dungeon will cost an additional £5 to enter as while the ride can be found in the park, it is a separate attraction with entry not included in a standard day pass.

However, season pass holders can visit the Alton Towers Dungeon for free.

The ride is only for guests aged 10 and above.

The new ride replaces the Charlie and the Chocolate Factory attraction.

Other new attractions to open this year are Alton Towers Stargazing pods, which can be booked for an overnight stay.

The camping-style pods, due to open in April 2019, can sleep up to four people and are found near the Enchanted Village at the south east corner of the resort.

One of the newest rides in the park is the Wicker Man wooden rollercoaster, which opened last March.