The property on the corner of Marble Arch and Park Lane, which is currently undergoing seriously renovation, was once home to the Cumberland Hotel – a favourite of Jimi Hendrix. 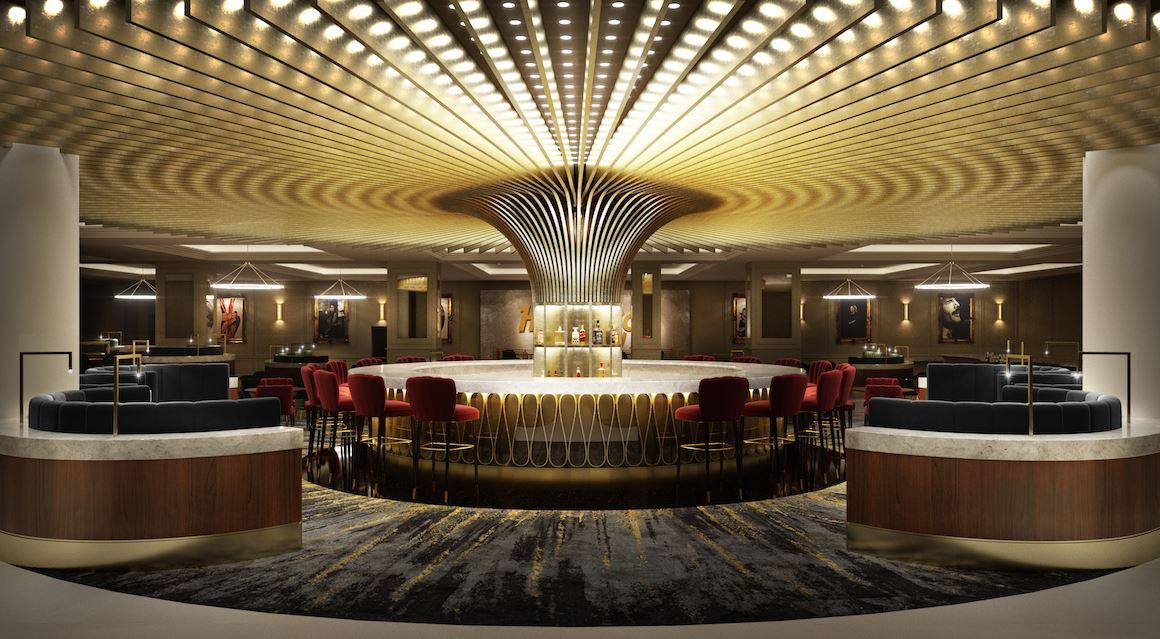 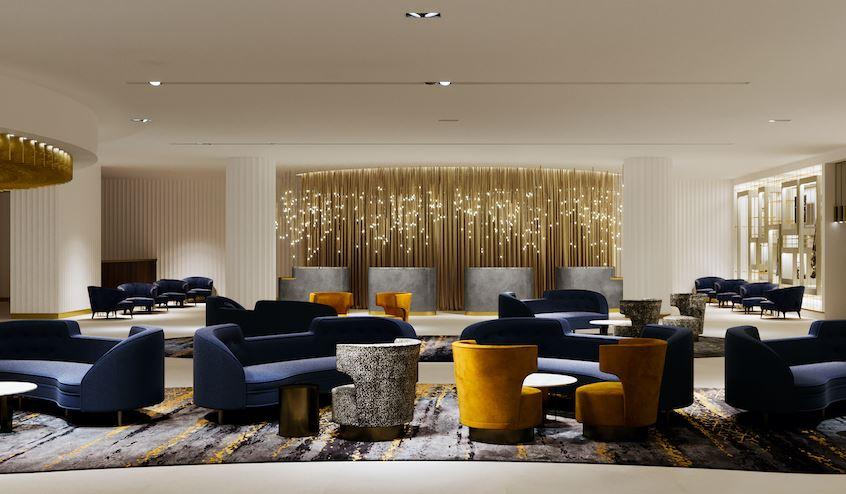 The Cumberland played host to many famous faces since its opening in 1933, including King George V and Queen Mary.

But one of the longest-serving guests was Jimi Hendrix, who last checked into a £17-a-night suite there in September 1970 – just two weeks before his death.

The famous musician checked in and out of the property several times over a period of four years, despite having his own flat in central London.

A music journalist called Keith Altham interviewed the star in his suite at the hotel just a week before his death. 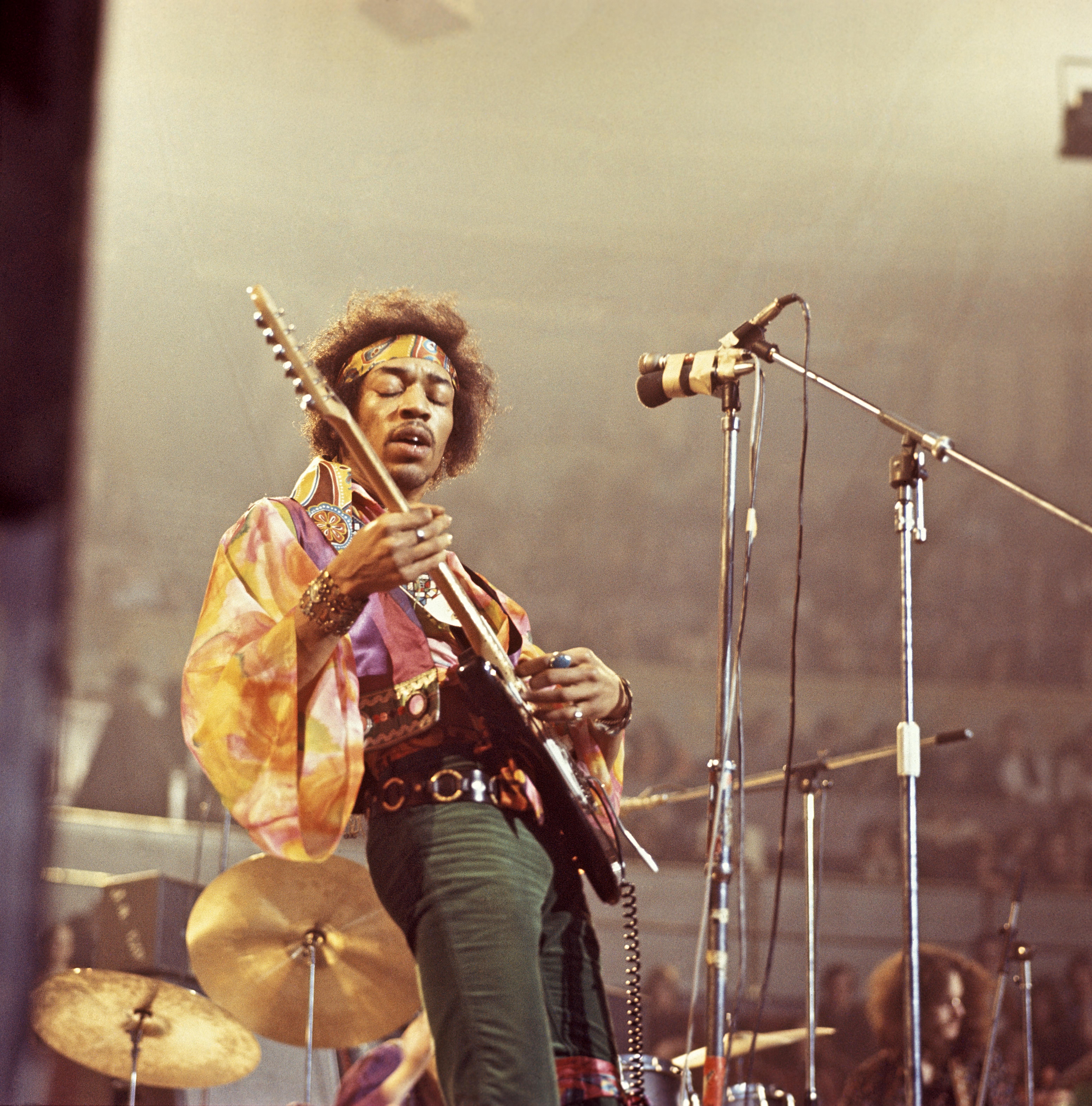 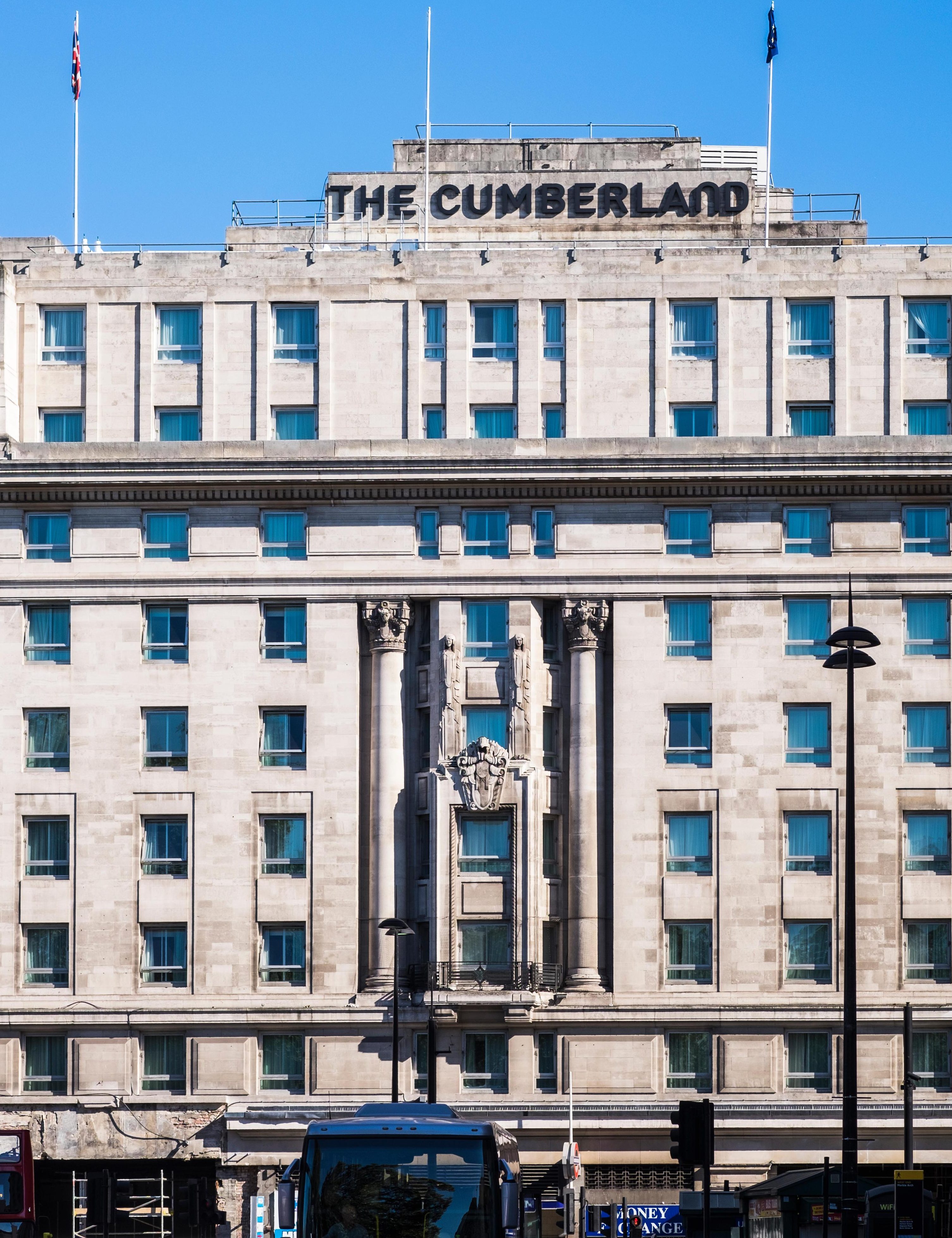 He told The Telegraph that Hendrix went to the Cumberland: “for the purpose of meeting various young ladies when he wanted to keep away from the various other young ladies that he was seeing.”

When he died, the hotel was also listed as the star’s place of residence, despite actually passing away in a different hotel in Notting Hill in 1970.

When finished, the hotel will feature around 1,000 rooms and suites, two bars and a 370-seat Hard Rock Cafe in the lobby, as well as a Rock Shop selling Hard Rock merchandise. 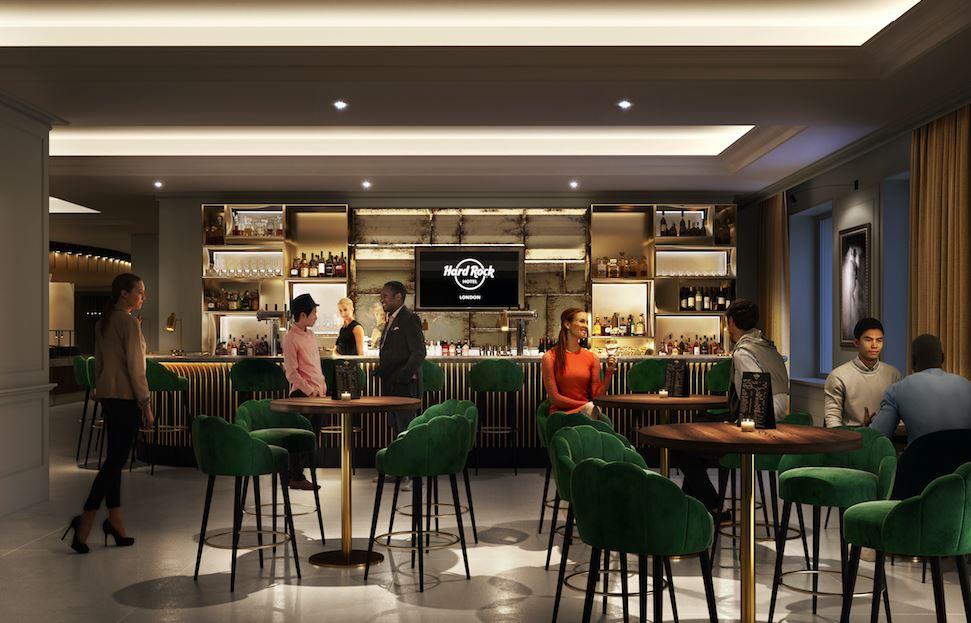 Much like all other Hard Rock hotels and cafes, there will be memorabilia dotted around the venue, alongside a “memorabilia vault” that will include more than 80,000 historical pieces.”

“This building has stood at the intersection of British music and fashion since the 1930s and when we open in spring 2019, it’s sure to become a go-to London hotspot once again.”