And just when we couldn’t eat another thing, steaming dishes of fresh pasta arrived. 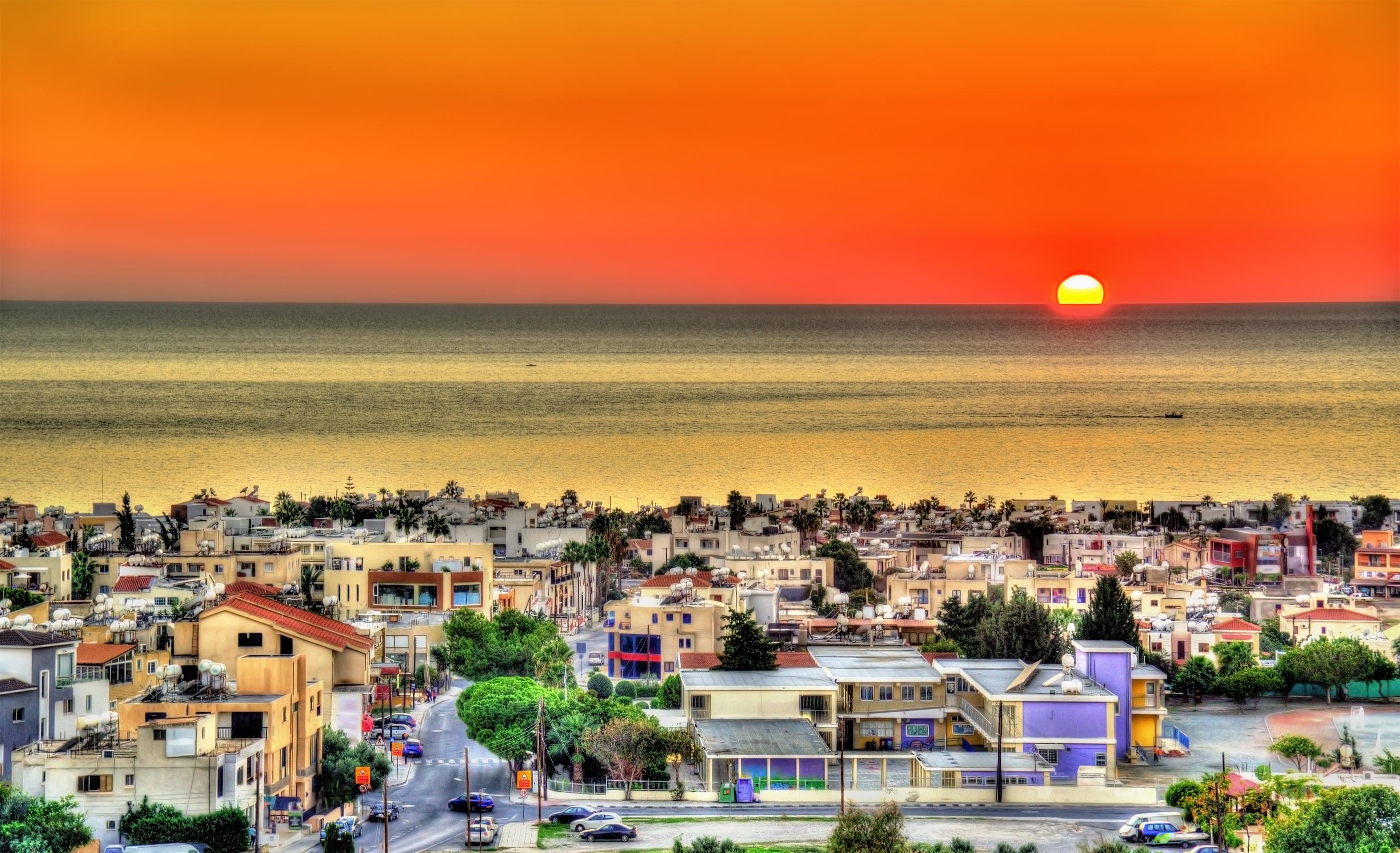 Aphrodite, the ancient Greek goddess of love and beauty, was born on Cyprus at the coastal spot in Paphos now called Aphrodite’s Rock, according to legend.

Had she spent long at the Annabelle Hotel in Paphos, she would be struggling with her waistline.

Because dinner wasn’t over yet.

Irresistible pastries were brought out for dessert at the hotel’s Amorosa restaurant, where Bake Off judge Paul Hollywood was chief baker in the Nineties.

Its standards are clearly just as high as the telly silver fox himself demands. 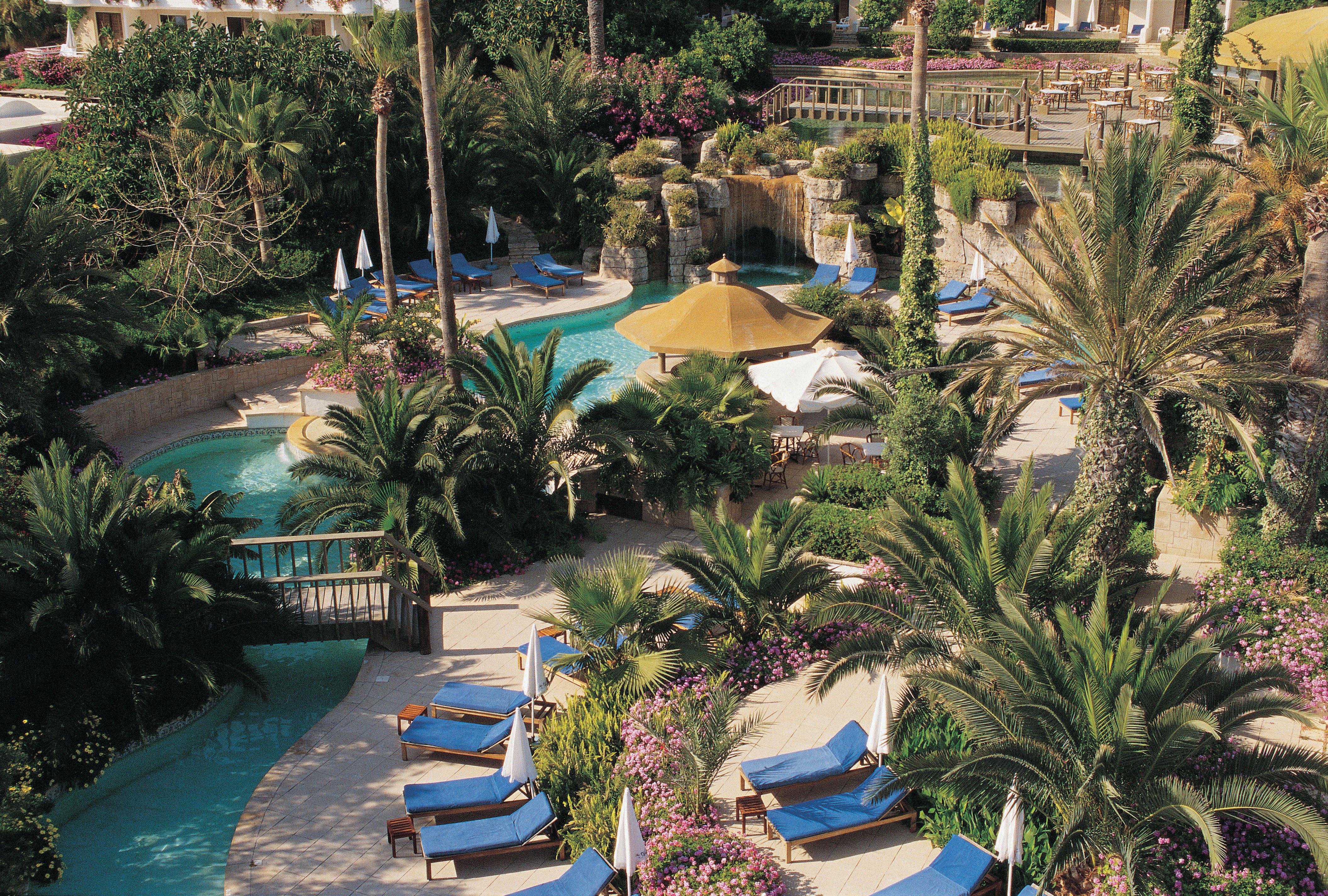 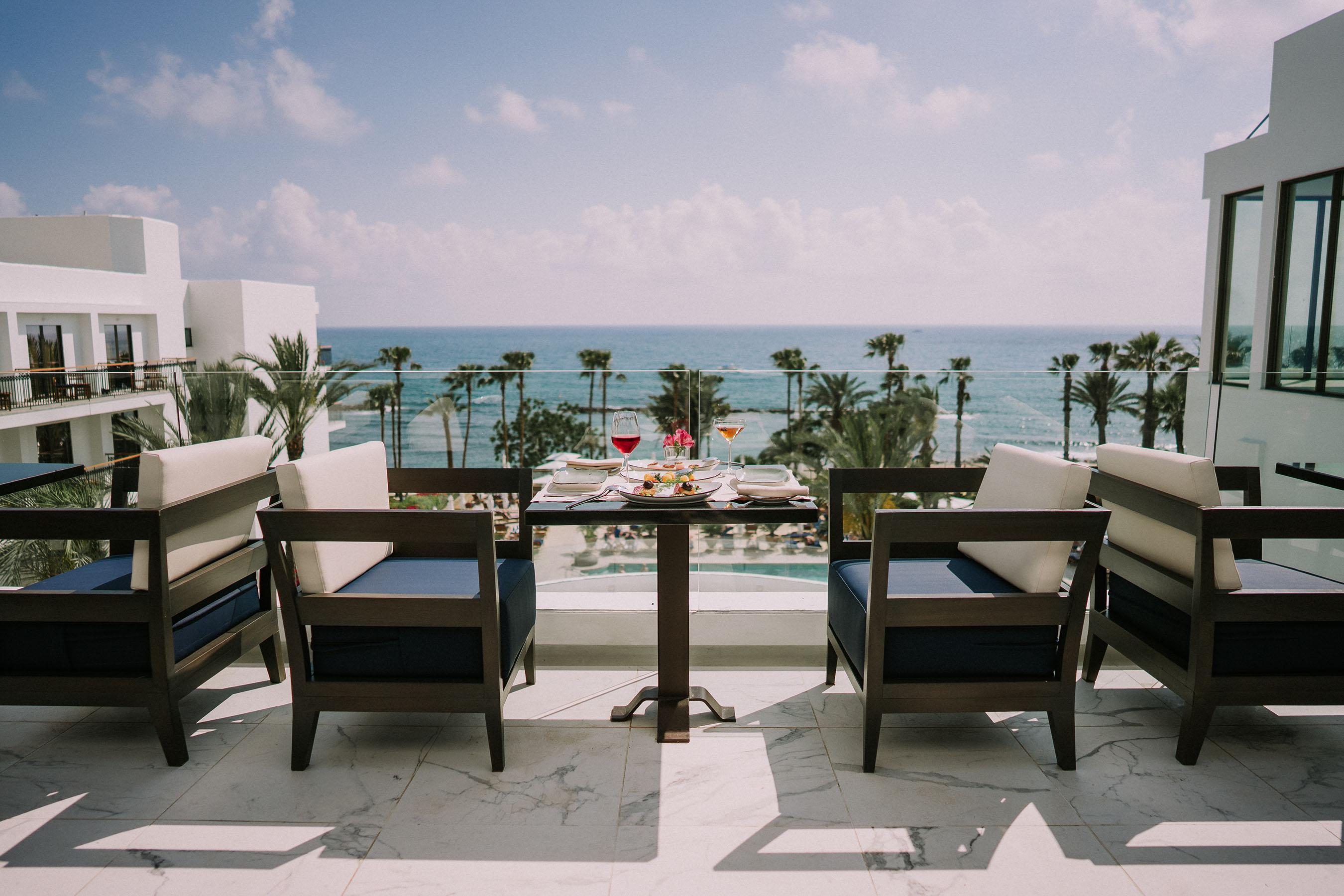 The Annabelle is the grande dame of the Cypriot hotel scene.

It was the first 5H hotel to open in Paphos and has been welcoming guests for three decades with a relaxed, colonial style.

A £10million, two-year renovation has given the hotel — and its seafront gardens, just minutes from the harbour — a total makeover.

It now has a fresh, modern feel, with a blue and white colour palette.

The outdoor seafront pools have been expanded and make for the perfect place to relax and enjoy the beautiful views.

New for 2018 is a huge rooftop area with a fabulous pool, spa, restaurant and bar that adds 21st-century cool to the classic charm.

If you’d rather take a dip in the Med, Annabelle has a seafront grassy area just a few minutes’ walk away. 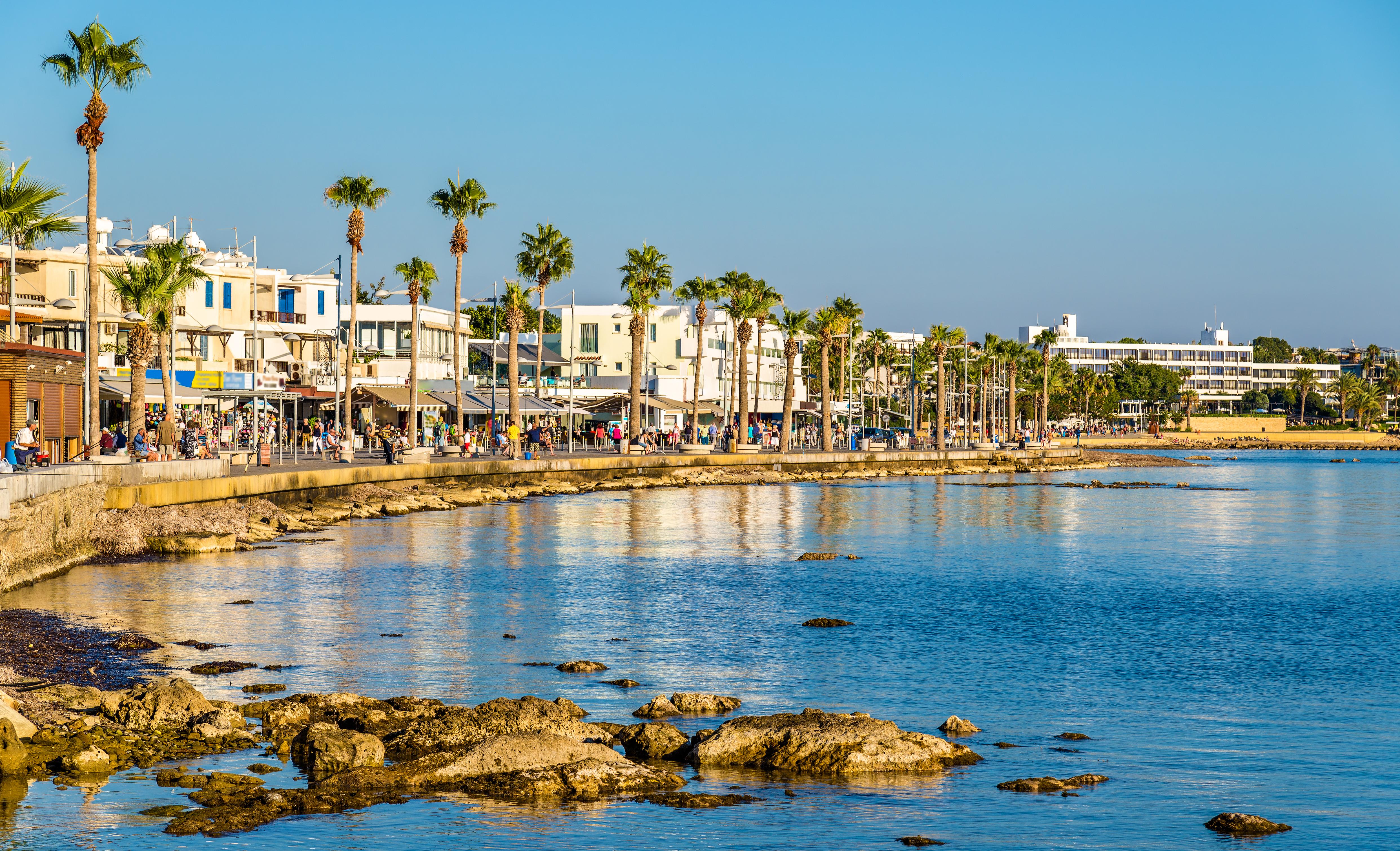 There is no sandy beach but stroll a further five minutes along the strip and you will get that toes-in-the-sand feeling.

If drinking in those lovely views from the pool or seafront isn’t enough, the newly renovated spa is perfect for sky-high relaxation.

Its treatment rooms offer uninterrupted views over Paphos Bay and there is a new indoor pool for the winter months.

Non-stop munching on mezze and Instagramming the palm trees by the pool meant it was tempting to never leave lovely Annabelle.

But exploring the island and meeting its friendly, welcoming locals is a must.

Our guide Louiza Solomonidou brought ancient history to life at the Paphos Archaeological Park, with its fabulously preserved Roman mosaics. 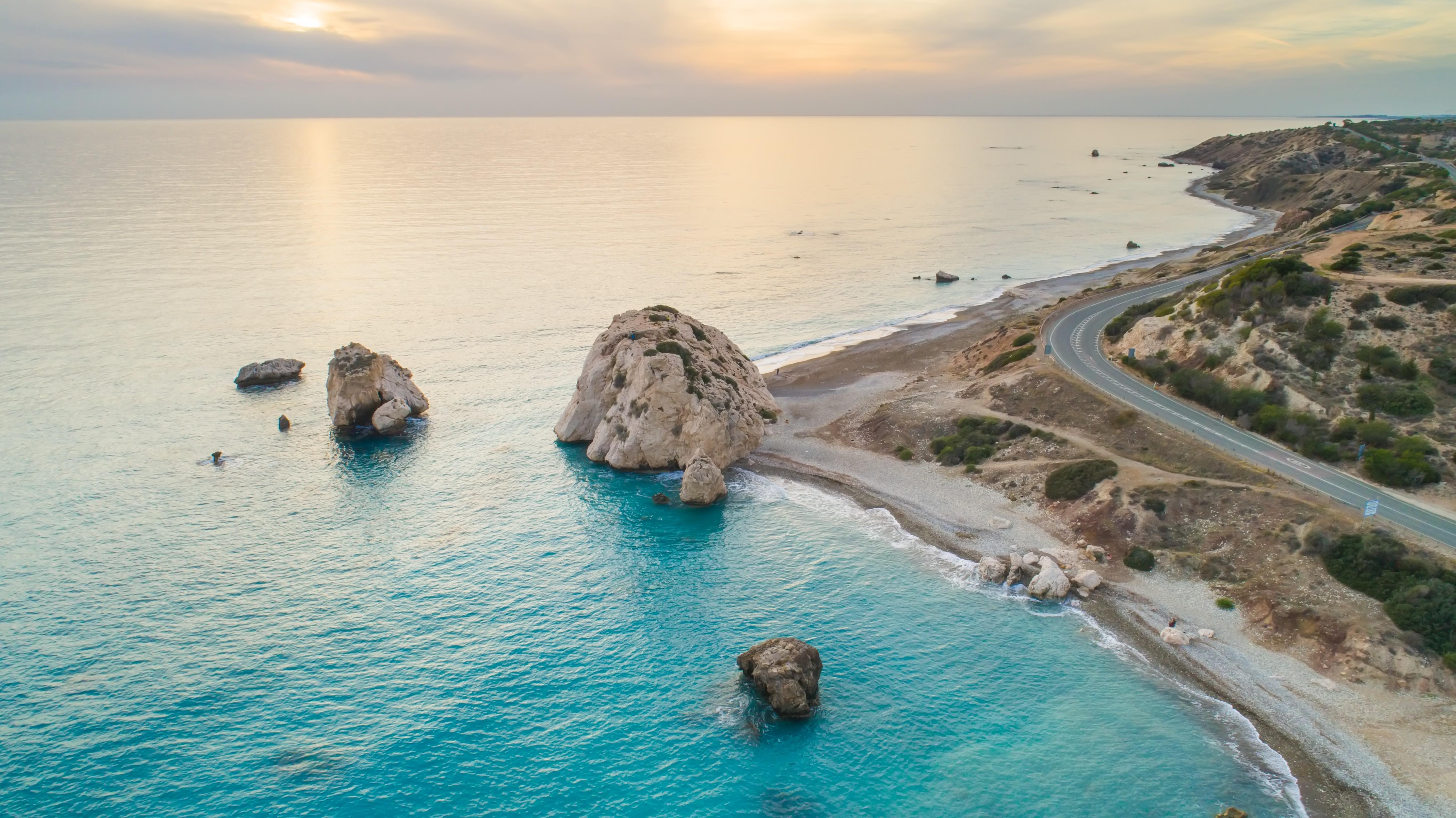 Stopping for a coffee to rehydrate in the fierce sunshine, Louiza read our drained coffee cups, an ancient Cypriot tradition.

From the dregs sliding down the upturned cups, she deduced I am bad with money and need to stop spending so much. Uncanny.

But you too would struggle not to dig deep when the marvellous mezzes keep coming in Paphos Old Town.

At the Koutourou restaurant we indulged in melt-in-the-mouth sea bass and stellar halloumi drizzled in honey.

We worked off some of the calories with a stroll through the Old Town’s winding, narrow passageways, taking in the crumbling stone houses. 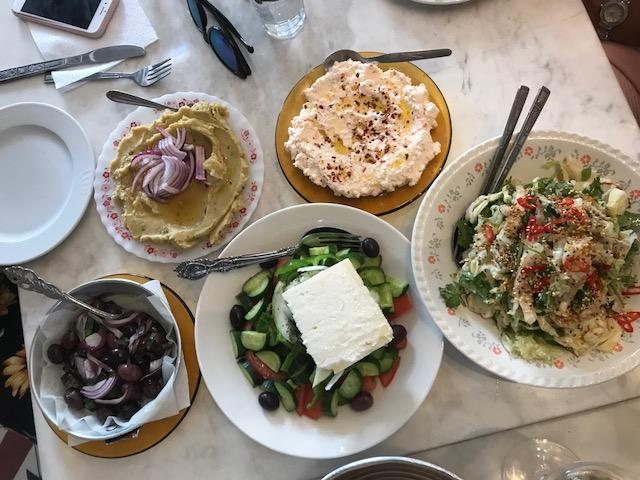 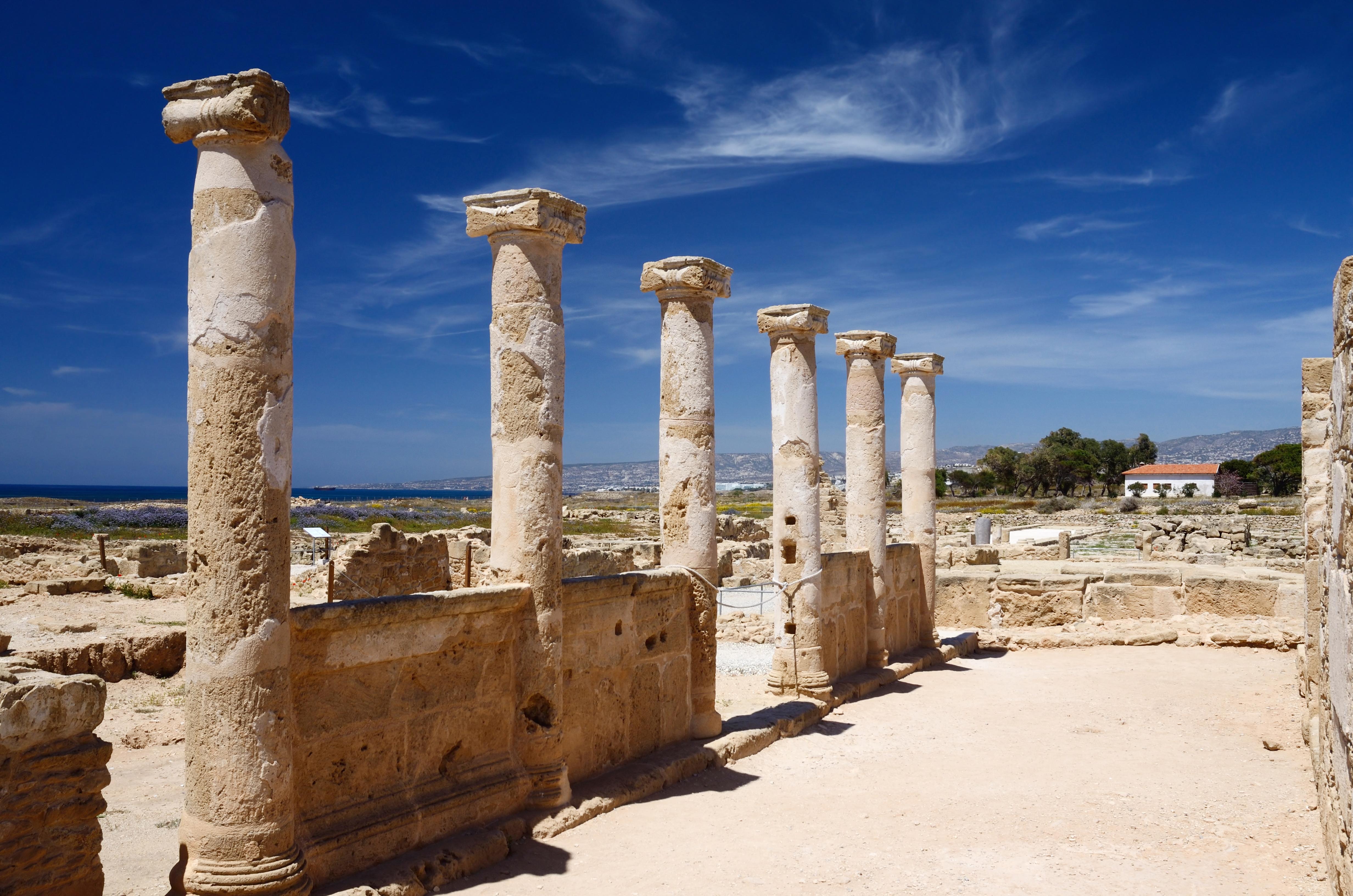 The city has ancient temples dedicated to Aphrodite, plus a number of baths you can visit.

Legend has it those who bathe in their waters become younger and more attractive.

A half-hour drive from Annabelle lies the Lara Bay Turtle Conservation Station, where loggerhead and green turtles hatch their eggs in the summer.

On a secluded beach, it is one of the most naturally beautiful and unspoilt parts of the island.

But be warned. While the drive is not long, you will need a 4×4 to get there, as the dirt roads are tough to negotiate.

While you drive, don’t miss the chance to head away from the heat of the beach into the cool, clear air of the Troodos Mountains.
Annabelle definitely worked her charms on us.

It is the perfect place to start a love affair with Cyprus.

GETTING THERE: EasyJet flies to Paphos from Gatwick with prices from £32.76 one-way in low season.

STAYING THERE: The Annabelle Hotel, Paphos is open year-round.

A double room with breakfast for two people at the Annabelle is from £130 in winter and from £162 in summer.