After long flights without a chance to wash properly some customers smell less than fragrant – which isn’t an easy thing to have to deal with. 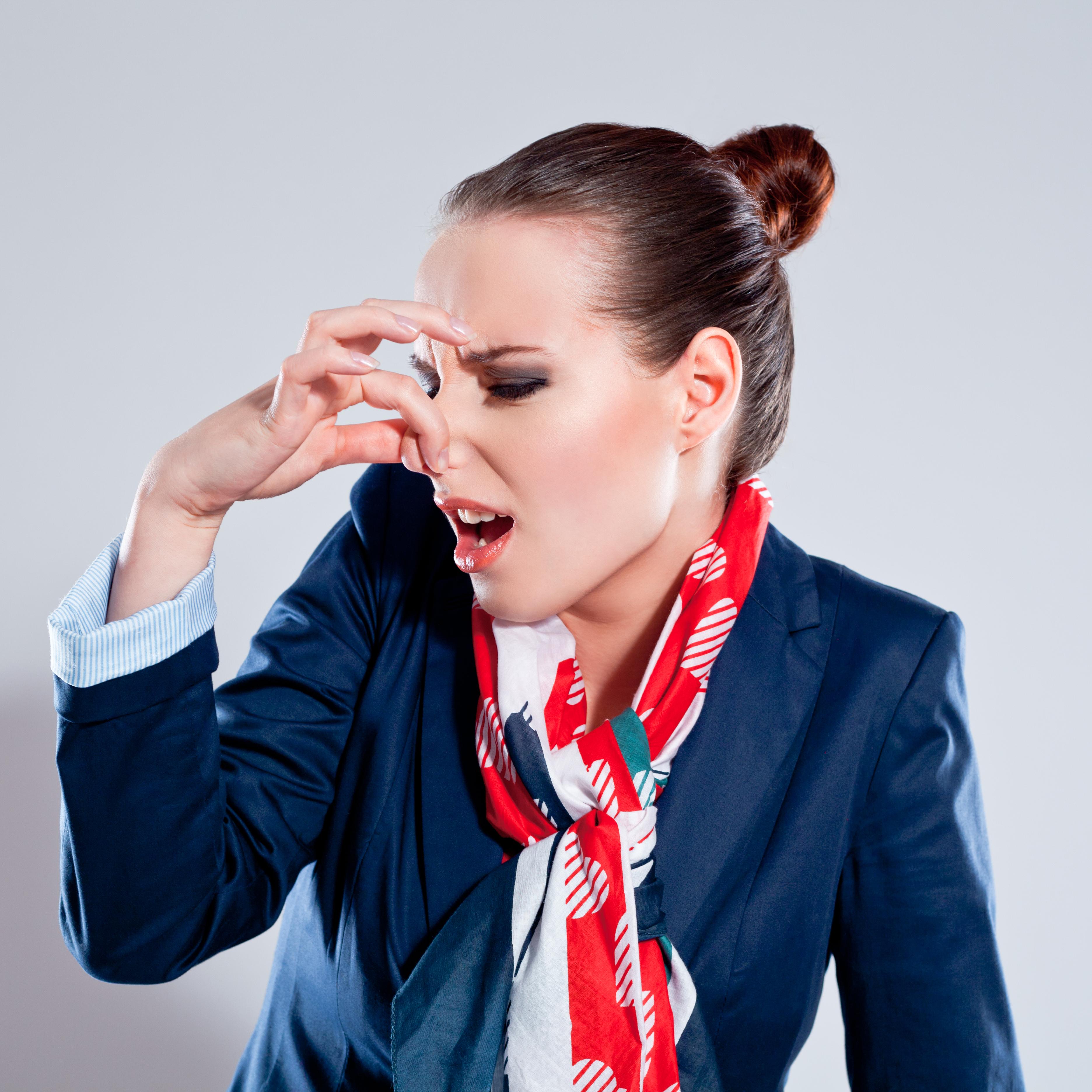 Her main advice is to keep the passenger still.

She told Flyer Talk: “My advice is for everyone to work together to keep the person still. As a flight attendant, I’d try something like: “Would you like to be covered with a blanket, sir? Don’t move! I’ll just tuck you right in! Right up to your chin… Need something from your suitcase? I beg you, let me get that!

“I’m nice and all, but if you ever find me being suspiciously helpful to you? It might be worth asking yourself whether you’ve had a very, very long itinerary…” 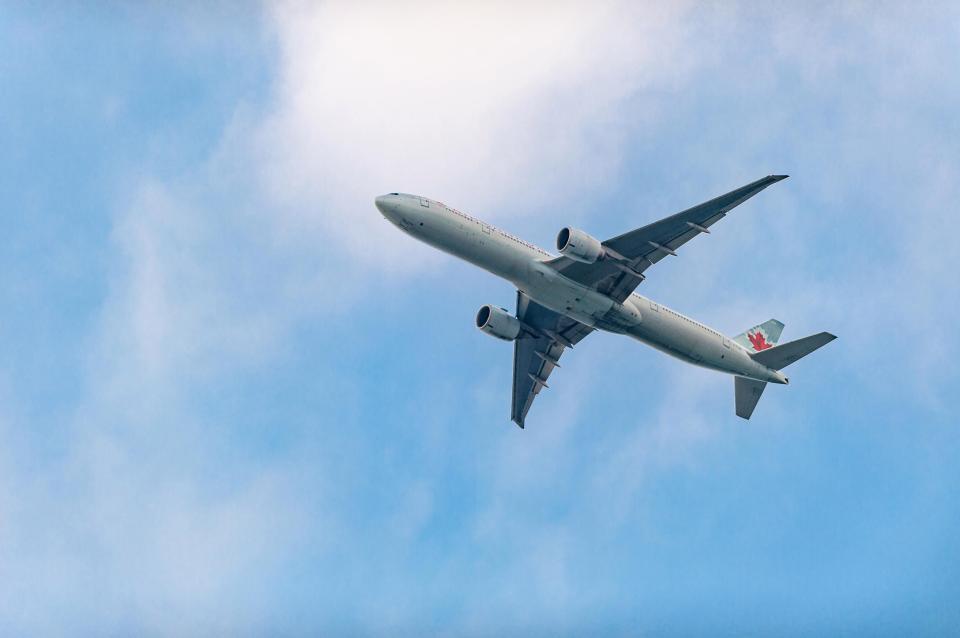 Sarah also advised waiting it out for a few minutes as bad smells are often increased by “travel stress”.

She said: “If you give the odourous person five to 10 minutes to “defluster” — after they’ve hoisted their suitcase, removing their sweater and had time to sit down — the smell usually settles down.”

Sarah said that more can be done if the plane is still at the gate, but that this is only a possibility.

She added that if the smell is very bad, the airline may speak to the passenger and suggest that they get off the plane, before giving them vouchers to use an airport hotel or lounge to shower in.

Sun Online Travel previously revealed the seven shock reasons that you can be booted off a plane – including the fact that you smell.

Nothing ruins a flight experience like being sandwiched in a middle seat next to someone with raging body odour.

Several airlines agree, and have written clauses so staff can ban particularly potent fliers from an aircraft.

American Airlines, along with many other US airlines, has written a clause in its contract of carriage, which gives staff the freedom to eject passengers who smell strongly.

According to ABC News, in 2010 a passenger was reportedly kicked off an Air Canada Jazz flight after travellers complained about an odour.

Air Canada Jazz spokeswoman Manon Stuart confirmed a passenger had been removed, but didn't state the reason why, saying the airline "must respect the privacy of our passengers."