A FLIGHT attendant has revealed which seats parents should choose when travelling with young children to make the journey as easy as possible.

She also added why families with babies should avoid night-time travel for a relaxing flight. 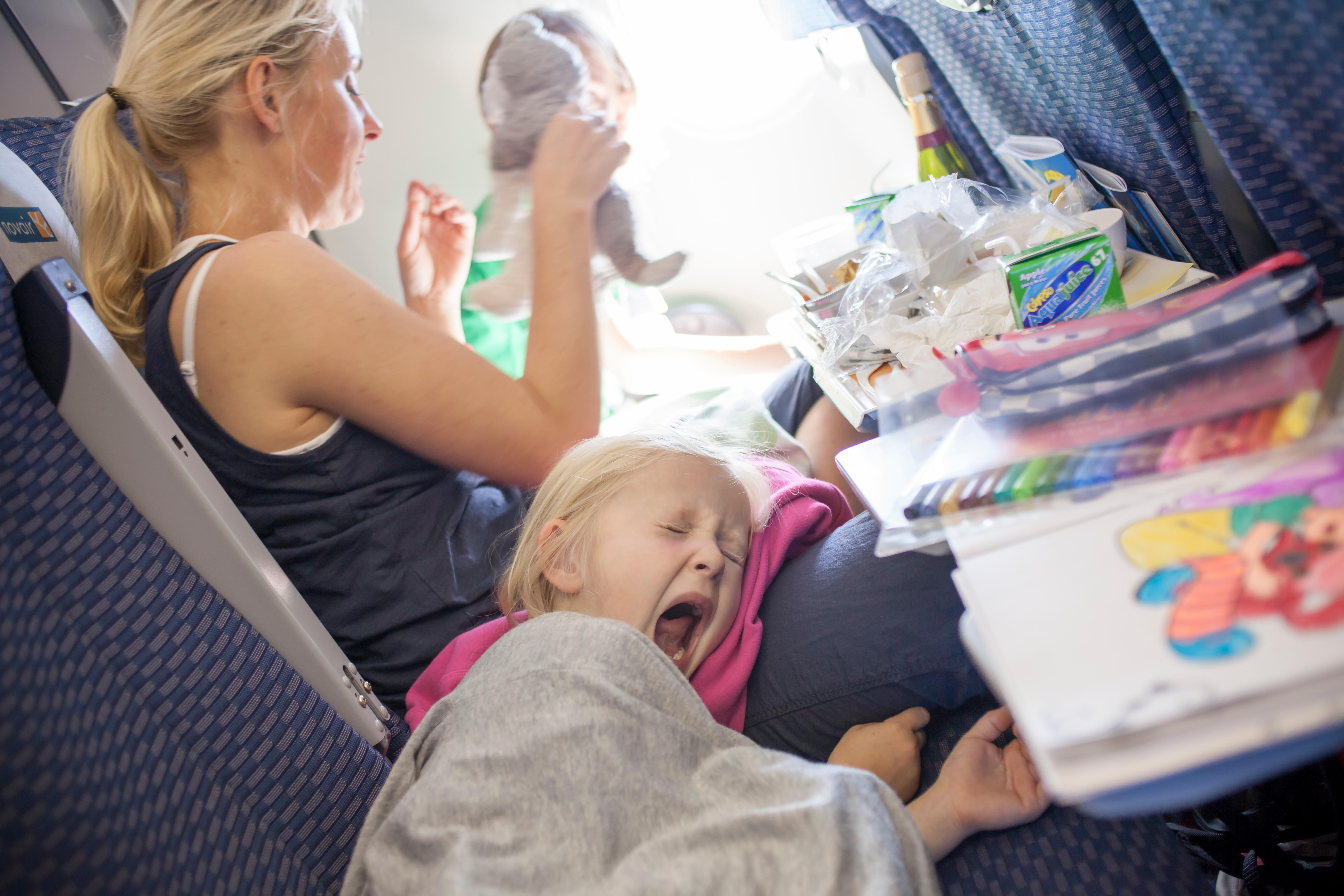 Rebecca Love, who has worked for Virgin Atlantic for eight years, explained there are three places that are best for kids – the bulkhead, the window and near the toilets, depending on their age.

She told the Mirror: "If they’re little enough, try and get a bulkhead seat and request a bassinet (one of the cribs that attaches on to the front wall of the cabin)."

This means they will be able to move around or sleep much better than if they were in a normal plane seat.

Rebecca explained that window seats are also good to keep kids distracted by the outside, as well as a much more "soothing" view than the cabin interior.

However, families with older kids are advised to book a seat near a toilet. 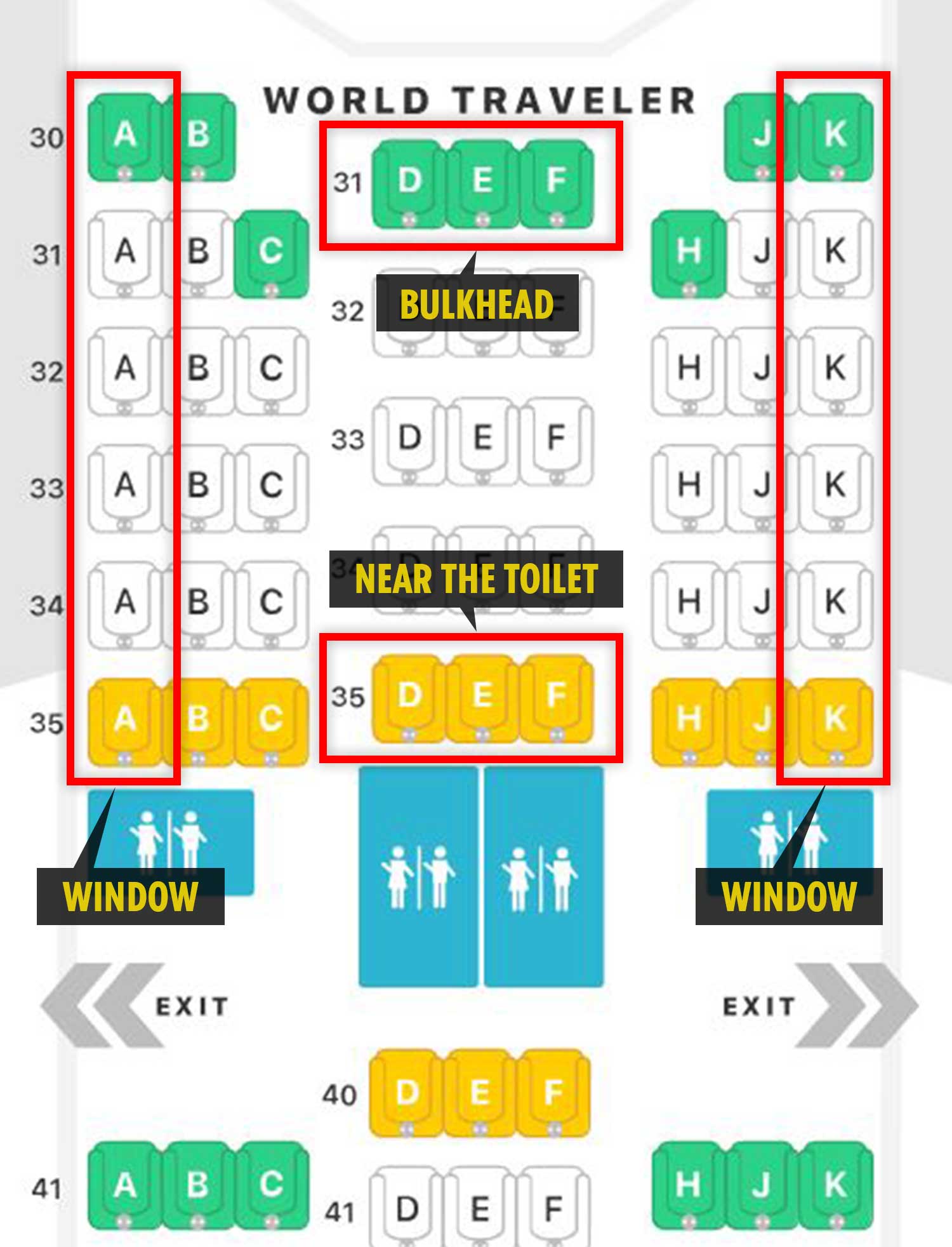 She explained they are more likely to need the toilet more often, so it saves any "mad dashes" halfway down the cabin.

For uneasy parents who think their babies might end up being noisy, Rebecca advises going for a day flight instead of an overnight flight.

She explained that it can avoid any worry about keeping other passengers awake during any particularity loud tantrums.

Passengers who want to stay away from kids on a flight should book a trip with Japan Airlines, who offer a seat map showing where parents with kids have booked seats.

Many mums swear by an inflatable pillow which can be put in the foot well of the seats to create a "bed" for kids to be able to sleep on.

Other tips for travelling with kids include bringing enough food and snacks for emergencies as well as entertainment such as books and toys.

One mum went above and beyond, after handing out goody bags with earplugs and sweets to her fellow passengers after flying with her baby for the first time.