Carrie Bradley, who worked as a flight attendant on an international airline for 12 years, spoke to Sun Online Travel and revealed one phrase commonly used by cabin crew when passengers enter the aircraft. 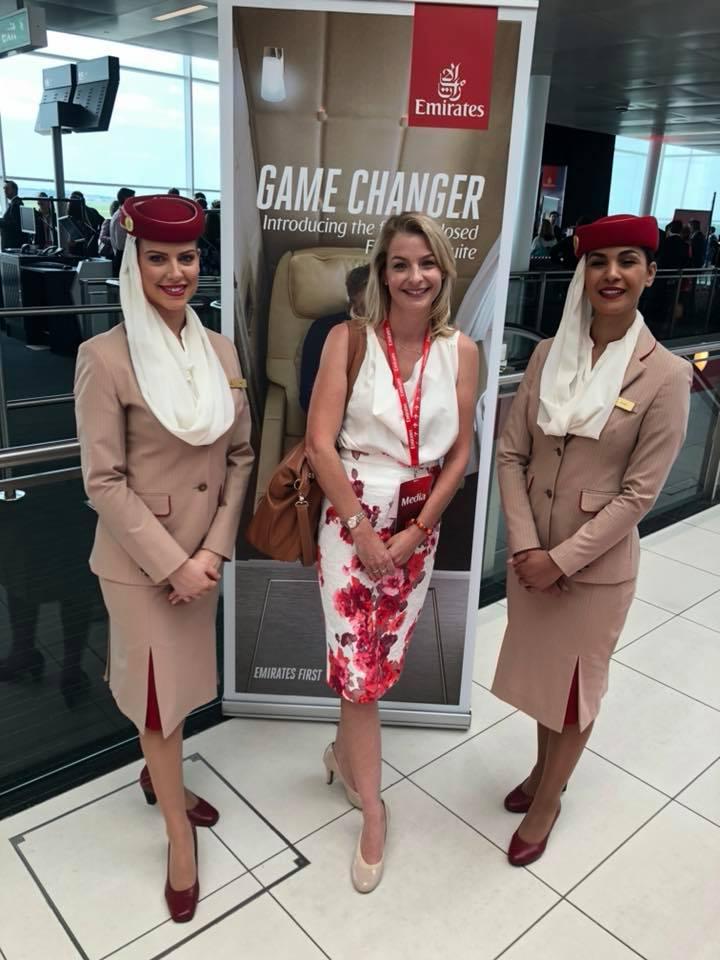 She explained: "When passengers are boarding, you're assessing them and seeing if they are an ABP.

"This stands for an Able-Bodied Passenger, meaning in an emergency and if I needed help, who I could ask."

Members of the cabin crew often say hello during the boarding process which is when they quickly judge their physique.

"At the door, whilst greeting passengers and checking their boarding card, I would make a very quick assessment to see if they were well, coherent, could understand me and looked fit and healthy." 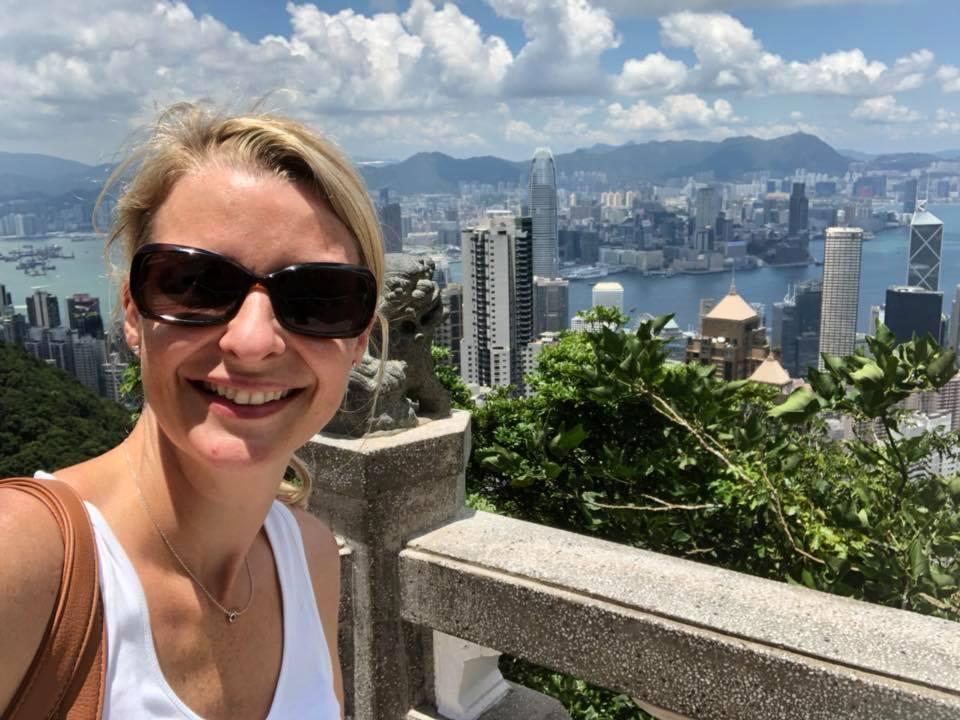 Carrie, who now runs the travel blog Flying With A Baby, explained how interacting with passengers during a flight can also establish who can help in an emergency.

She said: "During the flight it is easier to continue assessing through chats during the service.

"It may come out they are fireman, in the army, an off duty pilot or cabin crew or a doctor, which is all useful information."

While crew members are fully trained to deal with on board situations, sometimes it can be difficult depending on the incident.

A man was recently restrained by both crew and passengers after becoming violent on a flight from Australia to Singapore.

Carrie said she once alerted cabin crew she was able to help when a situation arose while travelling as a normal passenger.

She said: "On one occasion when I was a passenger, we had an engine problem and straight away I let the crew know I could be an able-bodied passenger."