But some popular destinations are head and shoulders above the rest when it comes to price hikes – and that's before you even get to the hotel or villa costs. 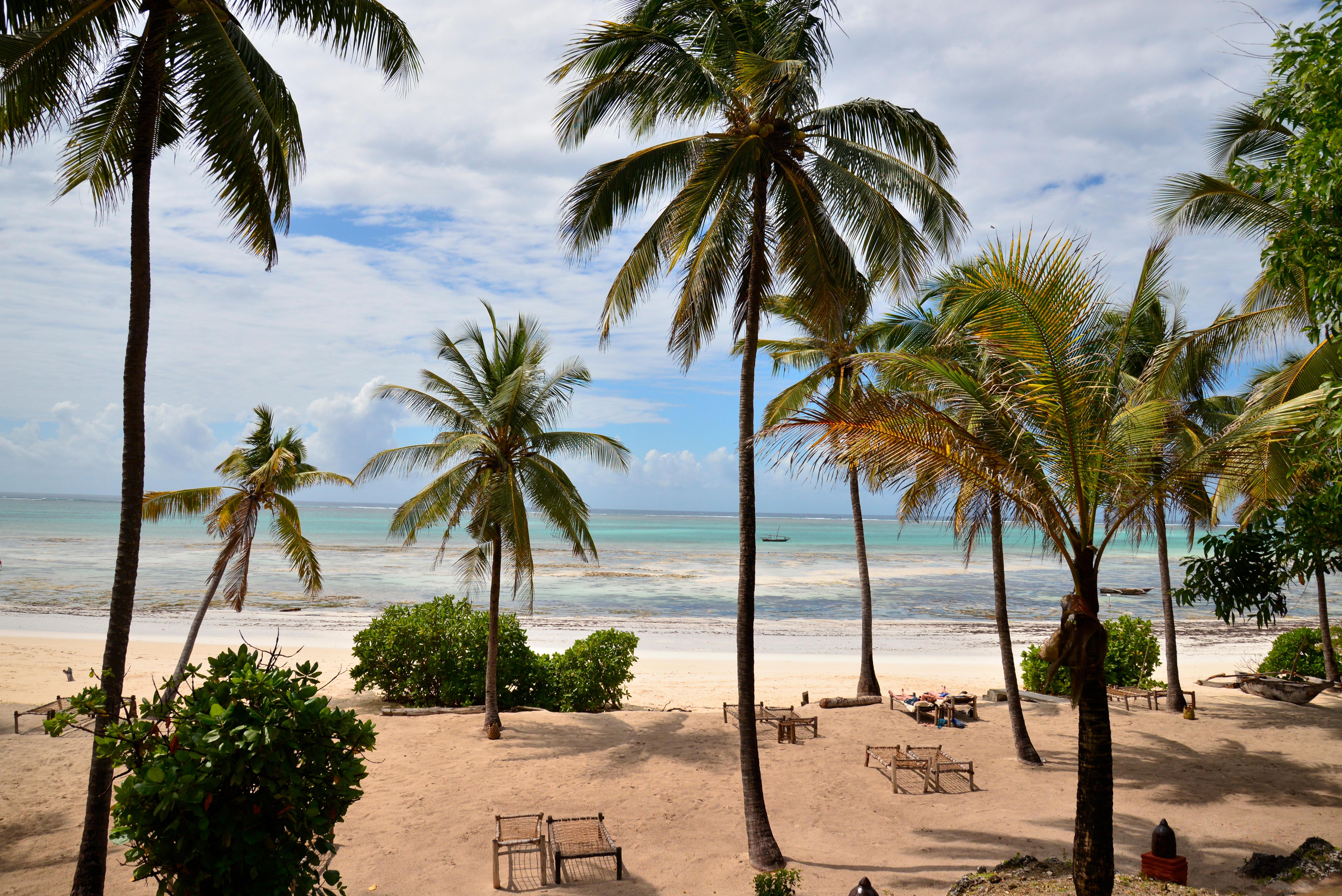 For example, booking website Kayak has found that if you travel to Zanzibar in the school holidays, you’ll pay over £450 more than usual for flights per person – an increase of 130 per cent.

Bali is another destination to keep an eye on during the school holidays as flight prices go up sharply.

Flights to Denpasar cost £448 return on average in June, but by the second week of August they have risen to £816. 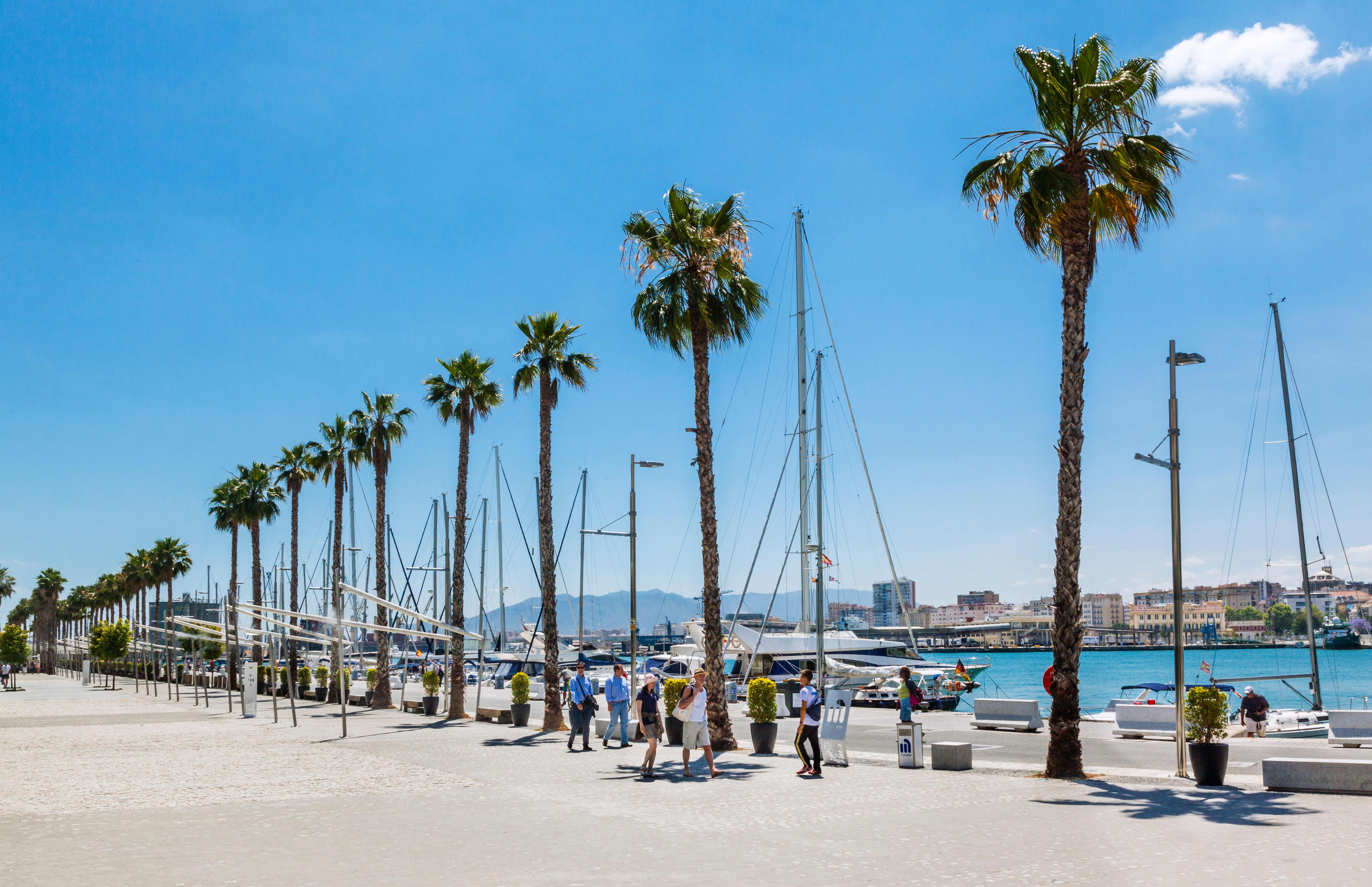 If you’re thinking of heading to Orlando – an obvious place for families – then you’ll need to think about whether it’s affordable in the school holidays.

Flights rise from £396 return in June to around £664 return per person in the second week of August, meaning a family of four you could be paying £1,000 more.

However the website did find that Orlando hotel prices don’t increase during the school holidays.

It’s not just long-haul destinations where the price of flights goes up either.

Malaga is always a popular choice for Brits, but flight prices can increase by 78 per cent in the school holidays. 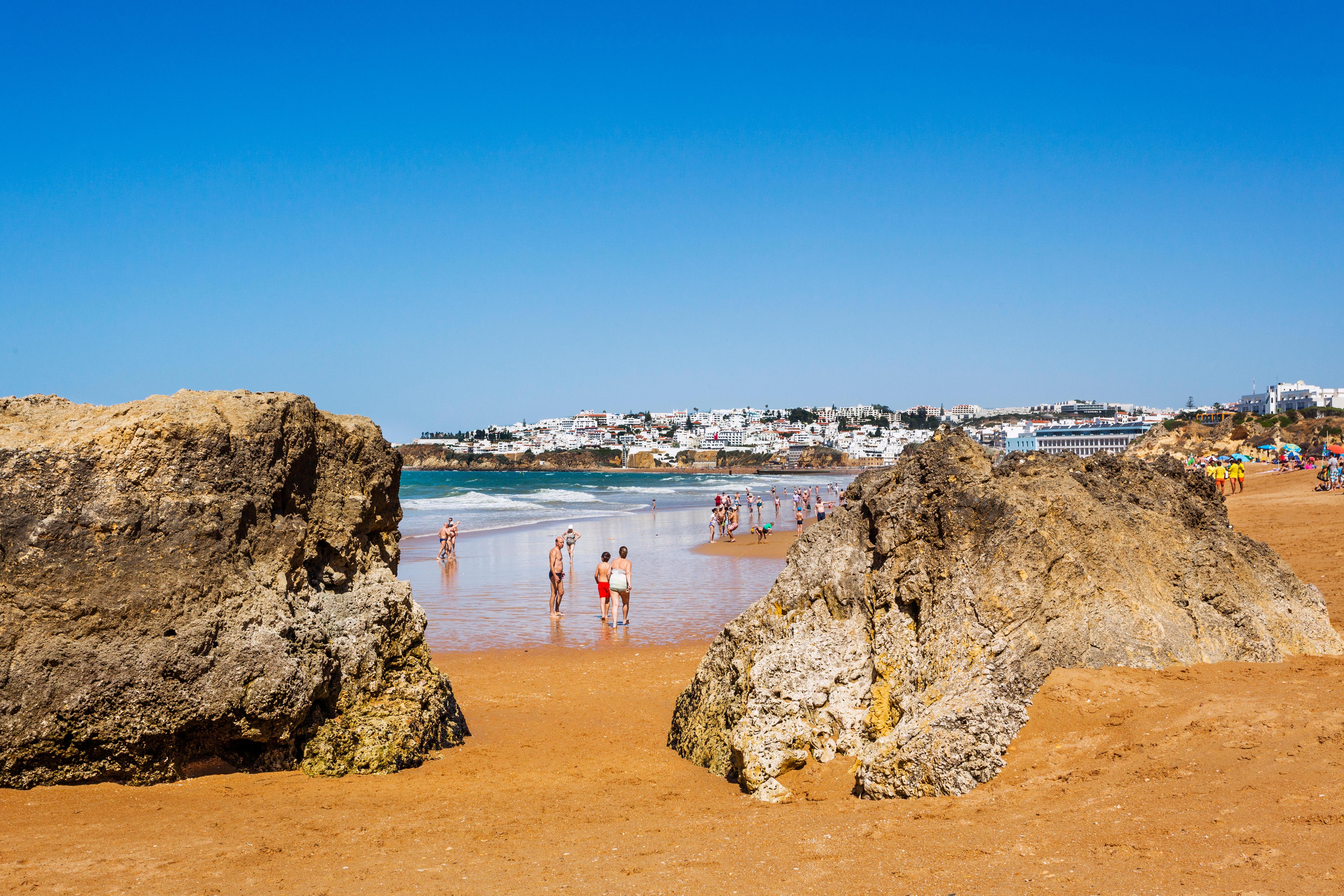 While return flights come in at around £81 return in the second week of June, by August you are looking at £144 return.

It’s the same story in Faro, Portugal, where flights can go up by 83 per cent in the school holidays from an average of £77 return in June to £141 return in August.

And while Turkey might be a place that Brits are flocking back to this summer in their droves, flight prices are still double in the summer holidays.

Elsewhere in Turkey, flights to Izmir will rise by 149 per cent during the school holidays.

This can be offset by the affordability of hotels in Turkey though, as well as how cheap food and drink is once there.

So where should you go instead? 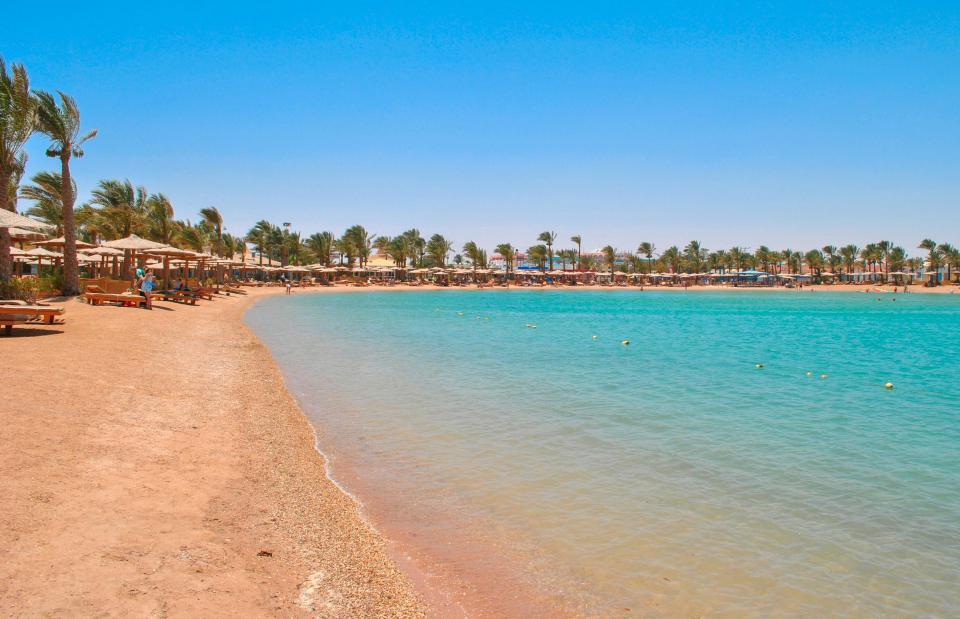 There are still some destinations where air fares don't go up in the summer holidays.

Split in Croatia is a sunny, family-friendly destination where flight prices hardly rise during the summer.

More good news is that hotel prices actually fall during this time, with a three-star hotel coming in at £202 on average in August as opposed to £206 in June.

Another good option is Hurghada on the Red Sea in Egypt.

Flight prices only rise slightly between June and August, from £187 return each to £224 return in the school holidays. Plus hotel prices in Hurghada stay the same during August as in June.

Neil Cartwright, travel expert at Kayak says: "Our data shows that it can be especially costly to travel during the peak summer holiday season of the school break.

"This means meaning parents complying with the rules around taking children out of school can result in higher expenses on the trip for the family overall."

Sun Online Travel previously reported that Brits are heading back to terror hotspots on holiday because they're cheaper this year.