Those booking flights are set to be hit with an added charge – to fund flights for Brits who get stranded when airlines go bust. 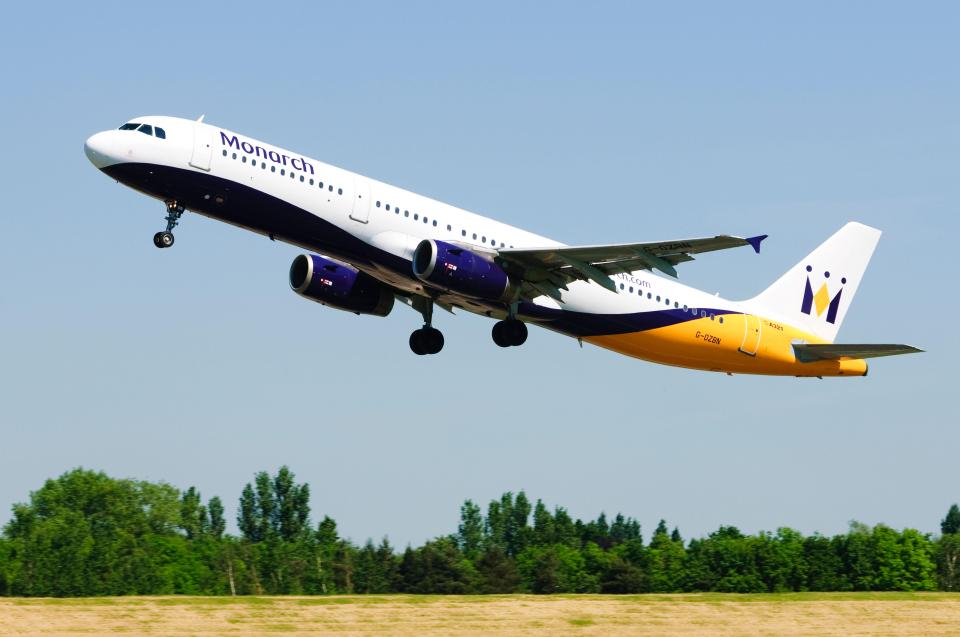 A review by the Department for Transport has said that people who are on flight-only tickets need to be covered in case airlines are unable to fly them home.

The review has said that people on flight-only tickets also need to be protected by the Air Travel Organiser’s License scheme (ATOL), which currently adds £2.50 to the price of a package holiday.

Another idea is that people on flight-only tickets could be made to buy insurance against airline insolvency.

The review was ordered after Monarch collapsed in October leaving 110,000 passengers stranded abroad. 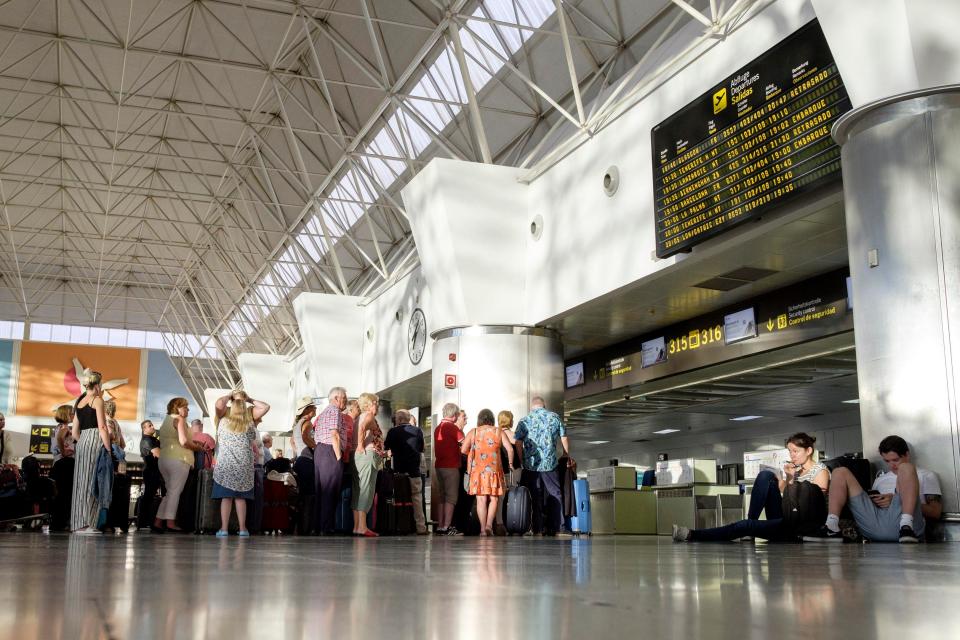 It cost £60million to fly the passengers back to the UK.

Airlines are likely to oppose a £2.50 charge being added to ticket prices – as it will mean that deals don't look as cheap to customers.

However Peter Bucks, who chaired the review, said the proposed charges are needed because the industry is so competitive that more airlines are likely to go bust in future – leaving people caught short.

Customers are used to the hidden charges added on by airlines that mean flights end up being a lot more expensive than you thought they would be by the time you finish booking.

The good news is that some of these charges can be avoided – if you're clever about it.

Sun Online Travel previously revealed the ways to sit with your family on a flight without paying any extra.

There's also a sneaky way to get more hand luggage on board easyJet flights – without having to pay for an extra bag.