A German airline passenger rights group is taking Ryanair to court over whether it should pay compensation to customers who were affected by strikes at the low-cost carrier.

Ryanair had to cancel one in six flights on Friday due to a walkout by pilots in five European countries, disrupting an estimated 55,000 travellers.

The worst affected country was Germany, where 250 flights were cancelled, affecting around 42,000 passengers. 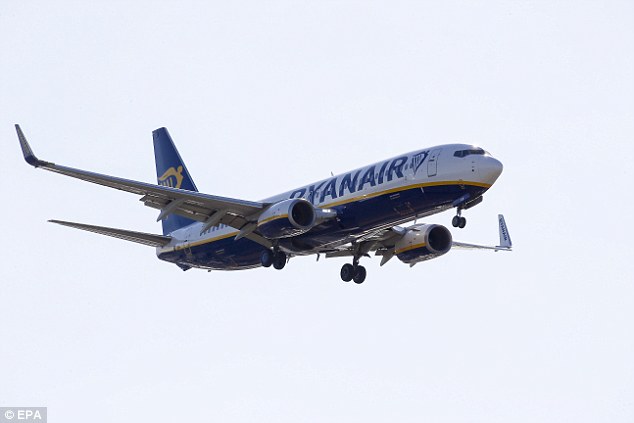 Consumer group, Flightright said it believes Ryanair is obliged to pay monetary compensation to customers and so has filed a complaint with a court in Frankfurt in a bid to clarify the rules around strikes.

EU rules state that passengers can claim monetary compensation of up to 400 euros for flights within the region for cancelled or delayed flights, unless the reason is extraordinary circumstances, such as bad weather.

A spokeswoman for the court said she was aware of the Flightright statement, but that she had not yet seen the complaint.

Ryanair said it fully complies with the European legislation on the matter, known as EU261.

A spokesman said: ‘Under EU261 legislation, no compensation is payable when the union is acting unreasonably and totally beyond the airline’s control.

‘If this was within our control, there would be no cancellations.’ 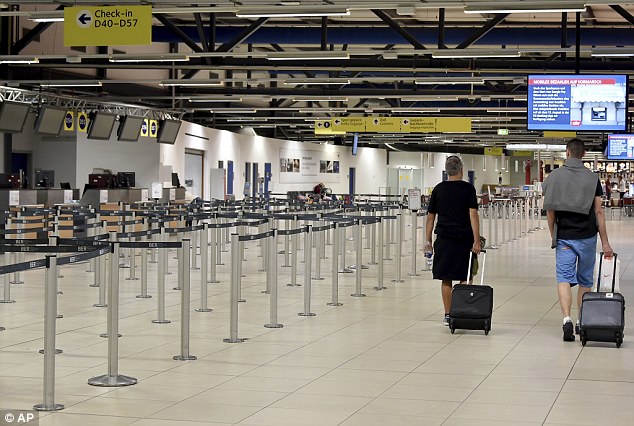 Passenger rights groups such as Flightright help passengers to claim compensation from airlines under EU261 rules but in exchange for a share of the compensation received.

Many European airlines, including Ryanair, therefore urge passengers to file claims with them directly instead.

It comes as experts have been urging passengers whose flights have been delayed or cancelled to fight for the compensation they’re owed.

UK Aviation watchdog, the Civil Aviation Authority (CAA), says airlines should pay out when disruptions are caused by their own staff striking.

And Martyn James, from Resolver, an online complaints and claims site, says: ‘The rules are clear. These strikes are not extraordinary circumstances.’

‘Submit a claim at contactform.ryanair.com or call 0330 1007 838. Include flight numbers, booking references and passenger names.’