But what food are you allowed to take through airport security? 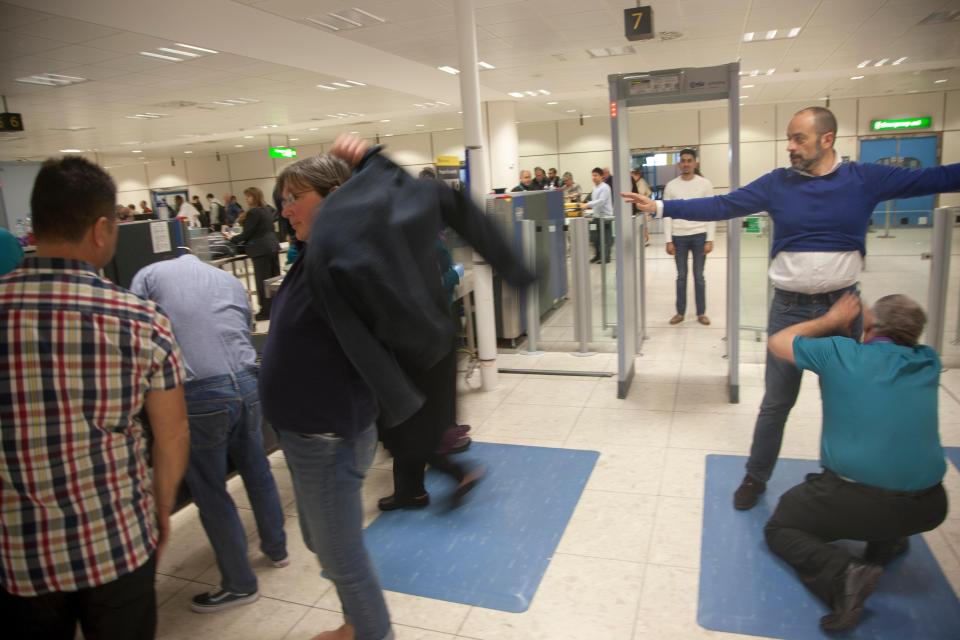 Thanks to the 100ml liquids rule, there are some pretty strange rules about what officials will let you take onto the plane.

We’ve set out the rules below, to try and clear matters up…

Cakes, sandwiches, fruit, vegetables and all other completely solid food is fine to take through UK airport security. 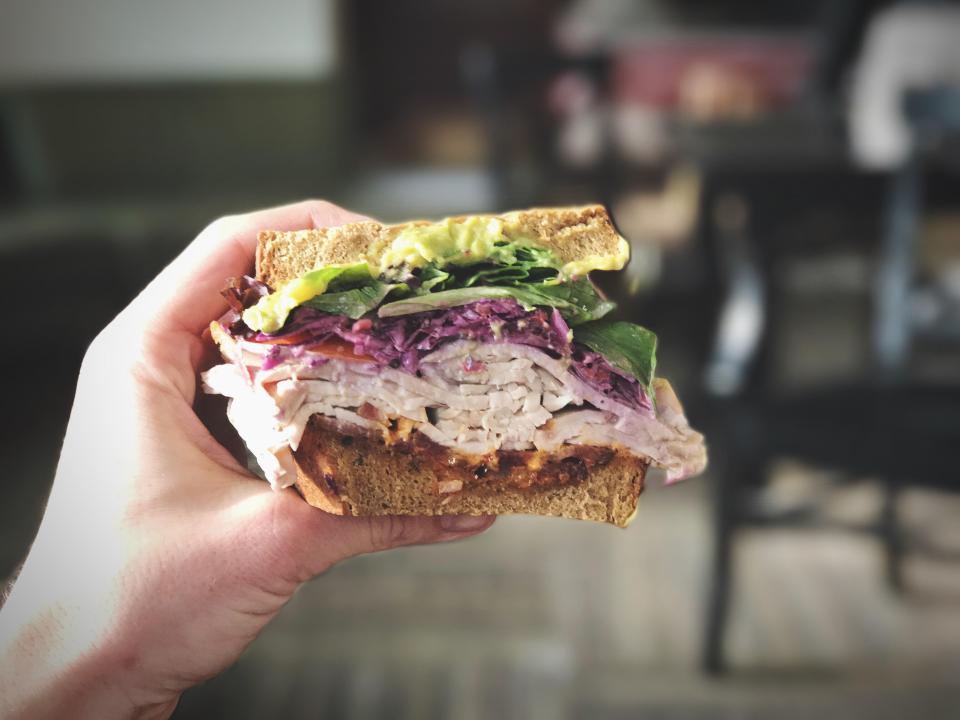 However, there are a number of items that you probably wouldn’t consider liquids that are banned.

For example, pots of jam, hummus, honey and guacamole all have to be 100ml or under containers – and they have to fit in that tiny plastic bag with your other liquids.

Bizarrely, if you took the hummus out of the pot and spread it on slice of bread, it would be considered acceptable though.

Jars of olives and gherkins also count as a liquid, even though they are mainly solids, because they contain a considerable amount of juice. 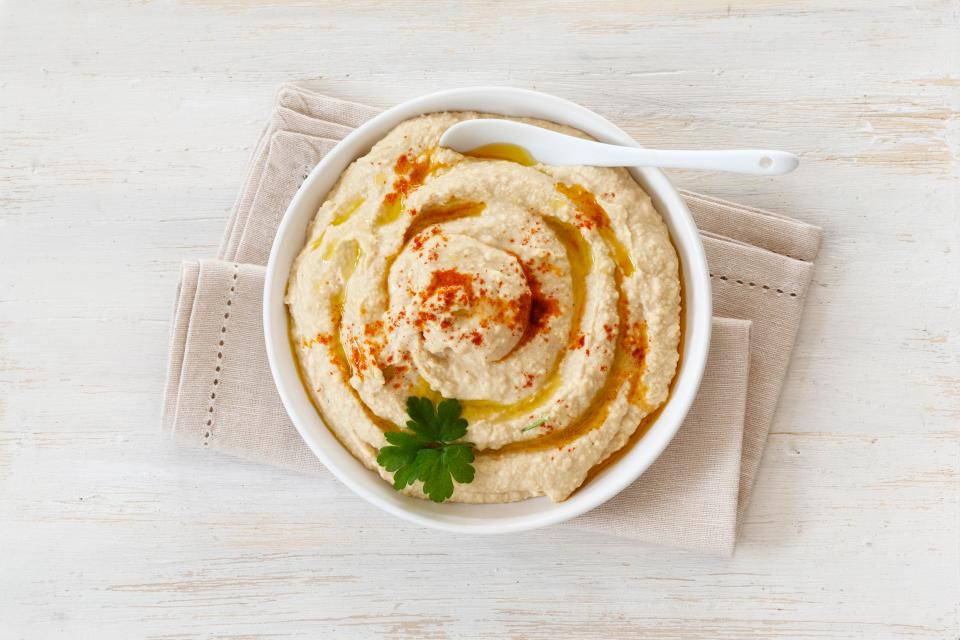 Hard cheese is find in your hand luggage, but soft cheese has to go in the hold.

It is also worth checking if you also have US customs pre-clearance – where US customs are stationed at UK airports – if you are travelling to the US.

Because some travellers have complained that they were made to ditch items like ham sandwiches as they didn’t apply with US customs laws. 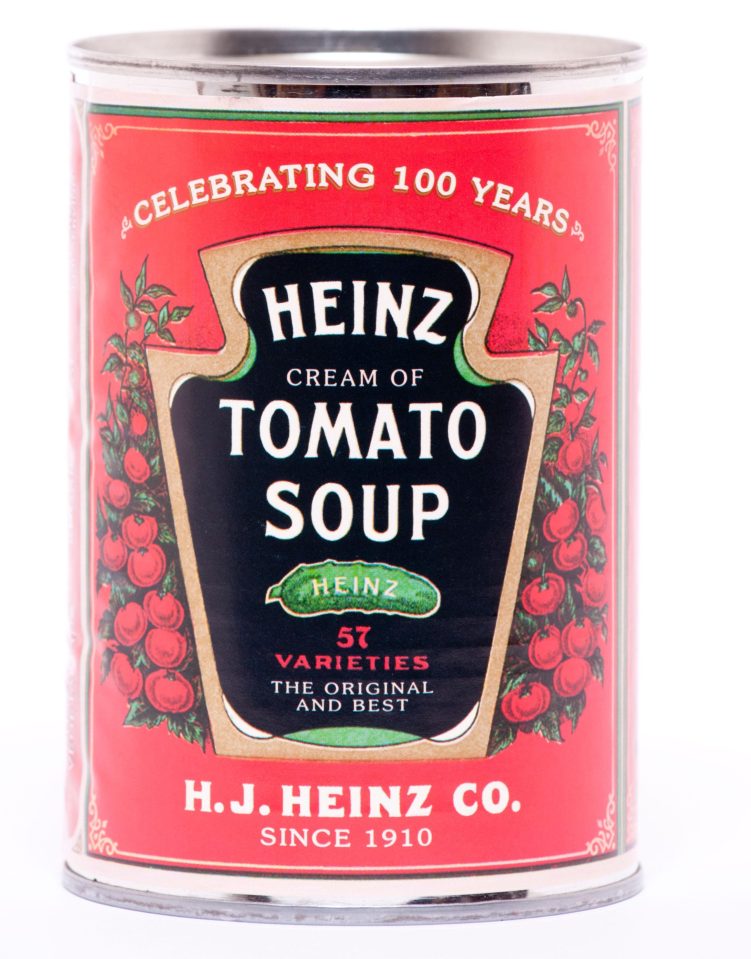 Cans and bottles of drink are fine, so long as they are under 100ml – which wouldn’t quench anyone’s thirst.

Soup counts as a liquid, not a solid.

If your child is two or under you are allowed to carry some items in your hand baggage, including baby milk and sterilised water – the amount needed for your journey.

Expressed breast milk can be taken in unlimited quantities, as long as it's in individual containers that are no larger than two litres per container, and baby food in liquid, gel or paste
form is also ok.

Recently, we also revealed why you never want to see the letters SSSS on your boarding pass and why travellers should always pick the security line on the left at the airport.