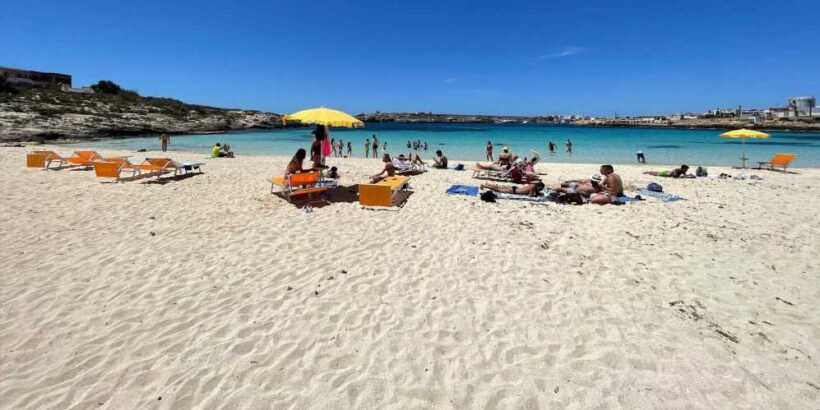 FRANCE and Italy are among more than 20 nations set to join the green list of countries open to Brit holidaymakers, it has been reported.

Stabilising Covid infection rates mean Brits could soon visit the countries without having to quarantine. 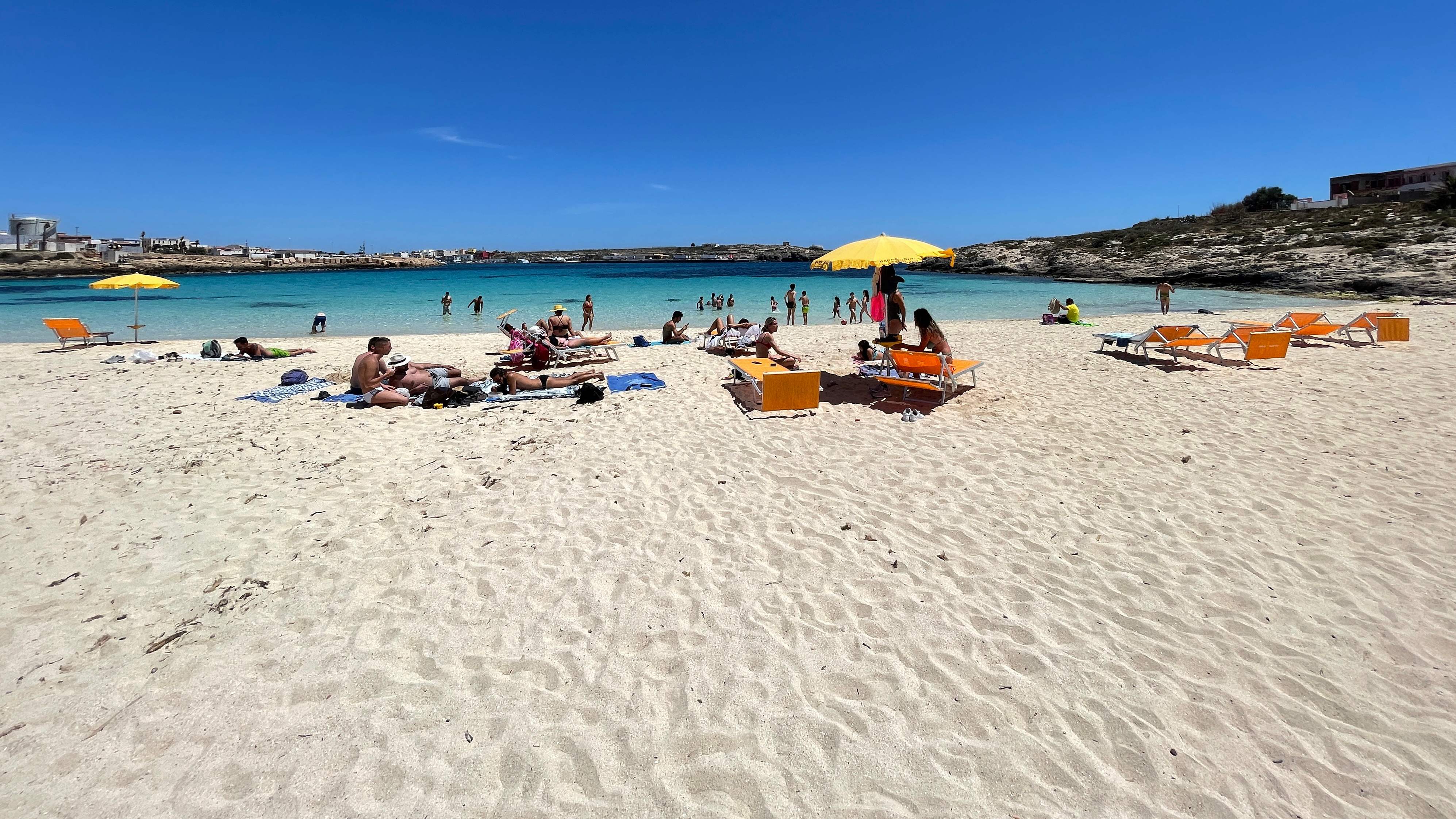 It comes as holidaymakers have started to arrive in Majorca and Ibiza, just hours after the Balearic Islands, Malta and Madeira were added to the UK green list.

Italy and France could join them before the end of the month, according to analysis by former British Airways strategy chief Robert Doyle, the Telegraph reports.

He claims to have cracked the formula the government uses to decide which countries go on the green list to make his prediction.

They are all currently on the amber list, which means travellers have to self-isolate for 10 days on return

“There seems to be nothing in the data the Government says it is using that explains why they are languishing on the amber list at this point,” said Mr Doyle.

“I’m sure the answer is politics somehow, but there doesn’t even seem to be any obvious political logic for why two apparently similar countries get classified differently.”

All of the countries now on the green list are:

Karen Dee, the Airport Operators Association chief executive called for the government to be more open about how it decides its traffic light system.

“In Parliament, the Transport Secretary repeatedly urged people to look at the data to understand why some countries get added to the green list and others not,” she said

“Yet when people do look at that data, it raises more questions than it answers.”

Anyone coming back to Britain from a green list destination will need to have two Covid tests.

This includes a pre-arrival Covid test, and also a test on day two of returning to the UK.

Quarantine or additional testing is not needed upon return, unless the post-arrival test is positive.