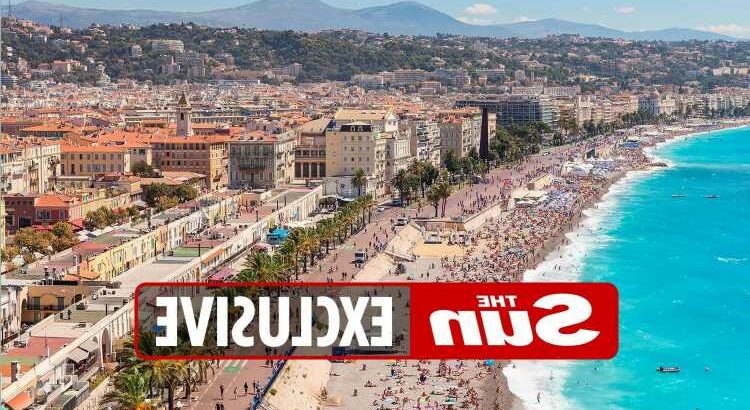 HOLIDAYMAKERS could be able to visit France without isolating in just weeks as ministers consider dropping its “amber-plus” status.

Millions of trips were ditched after the stringent control was imposed ten days ago, but there is confidence the Beta variant of the virus is now on the slide across the Channel. 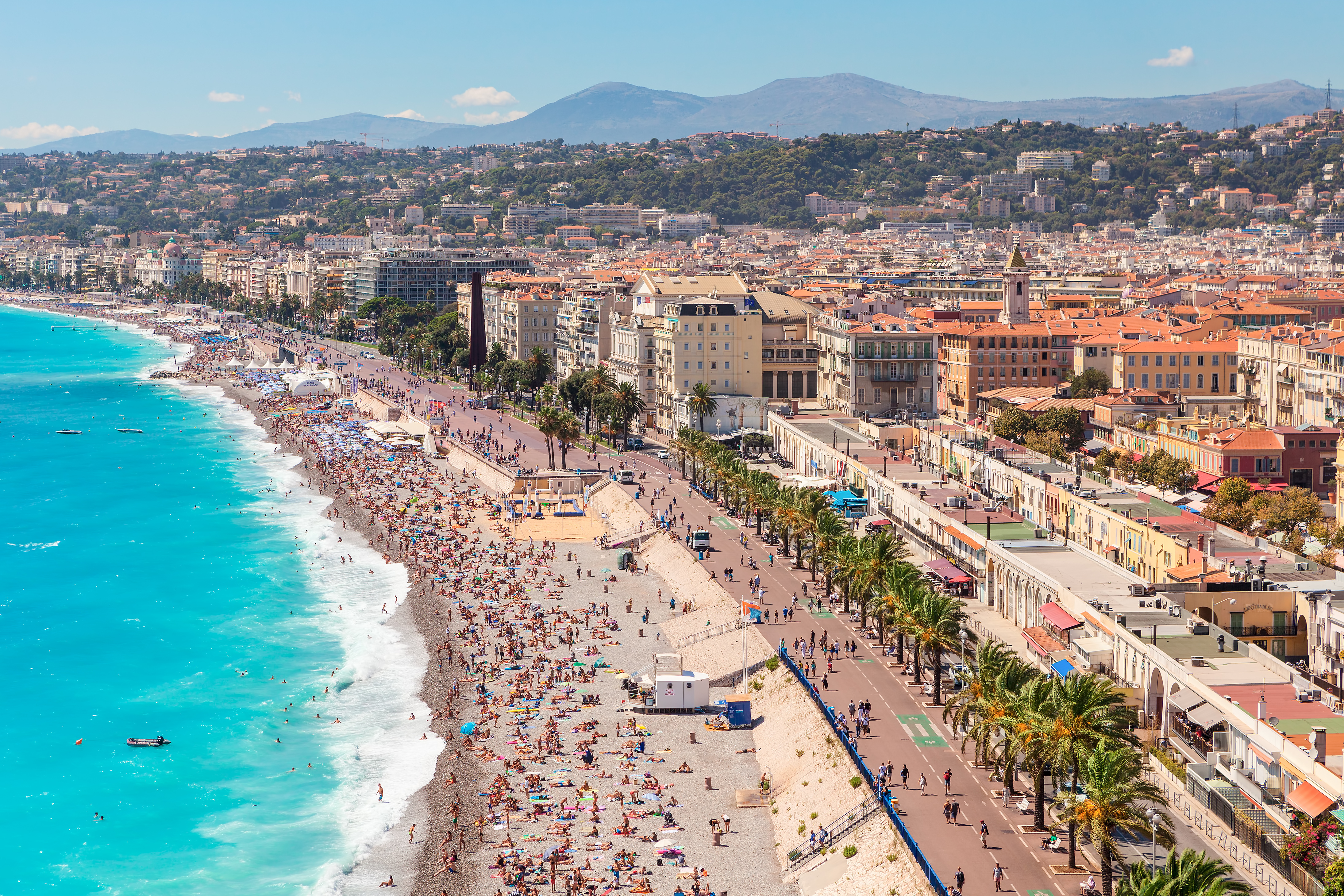 Critics attacked the decision to ban quarantine-free travel to the popular destination for double-jabbed Brits as “rushed”.

Officials are now waiting to see the final data before announcing a decision next week.

And in another boost for holidaymakers, Downing Street is set to add airport check-in staff to a list of jobs that can skip isolation, after travellers were forced to queue for hours at airports over the weekend because of the “pingdemic”.

Insiders say a sharp rise in the Delta variant on the Continent will mean it “outcompetes” Beta in a few weeks — giving hope the “amber-plus” status, which only applies to France, will quickly be ditched.

A source said: “Like we’ve seen here, Delta is so transmissible we are pretty sure it will outcompete the Beta variant.

“There is still a couple of weeks to go though and that needs to be reflected in the data.”

Travel expert Paul Charles said the system needed to be reformed, as Labour said 1.7million potential trippers to France this summer had already been left in the lurch.

He said: “Why not have a go or no-go system — so it’s either you can’t go there because it’s a red country, of which there are about 60 at the moment?

“Or you can go, but just make sure you take a test if you’re fully jabbed when you come back to the UK.

“That would make a huge difference in restoring confidence among consumers.”

Home Office minister Kit Malthouse said yesterday that departments are “constantly looking at the data coming in from across the world and liaising with other governments”.

He added: “There’s a huge global effort to understand the power of the virus across the country, across the world and notification of different variants and assessments of what’s going on — it’s a complex picture.”

And with concerns about the pingdemic growing, ministers will meet today to discuss relaxing the rules for professions such as rubbish collectors and travel check-in staff. But they are committed to keeping self-isolation in place until August 16.

Mr Malthouse said the Government would be flexible about adding more jobs when sectors are mired by workers forced into ten-day isolation.

He said: “We’re being as agile as we can to try and make sure we overcome these problems as we go, balancing it always against safety.”

Yesterday Tony Danker, of the Confederation of British Industry, warned the isolation crisis was closing the economy down.

He said: “The irony of all of this is that the Government said they were reopening the economy, but the pingdemic is effectively closing it down.

“There are hundreds and hundreds of businesses that have been in touch to describe scenarios where the scale of people self-isolating — testing negative, by the way, but self-isolating — is so big they are basically bringing core operations to a close.”

Asked if it was lockdown by the back door, Mr Danker said: “That’s exactly what it is.”

Meanwhile, Ken Marsh, of the Met Police Federation, said there is confusion over exemptions for cops.

He said: “We’re being told officers have to apply for it if they’re specialist drivers and all sorts — it’s not just a carte blanche for all police.” 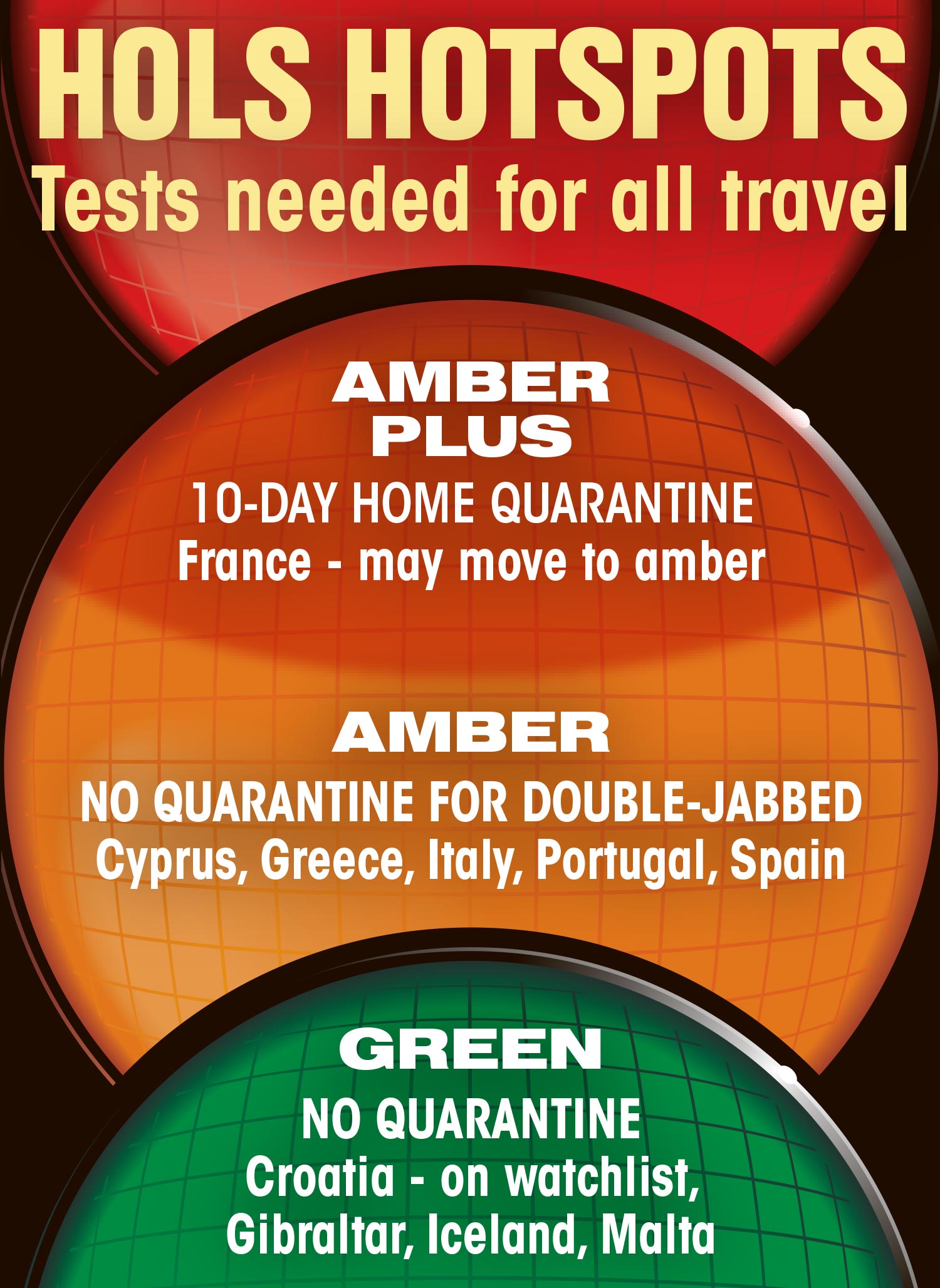