FRIDAY the 13th is the cheapest day to fly thanks to superstitious Brits who don't want to travel on a day that's considered unlucky.

But it's lucky for some because if you shop around, you can find flights that are as much as 71 per cent cheaper. 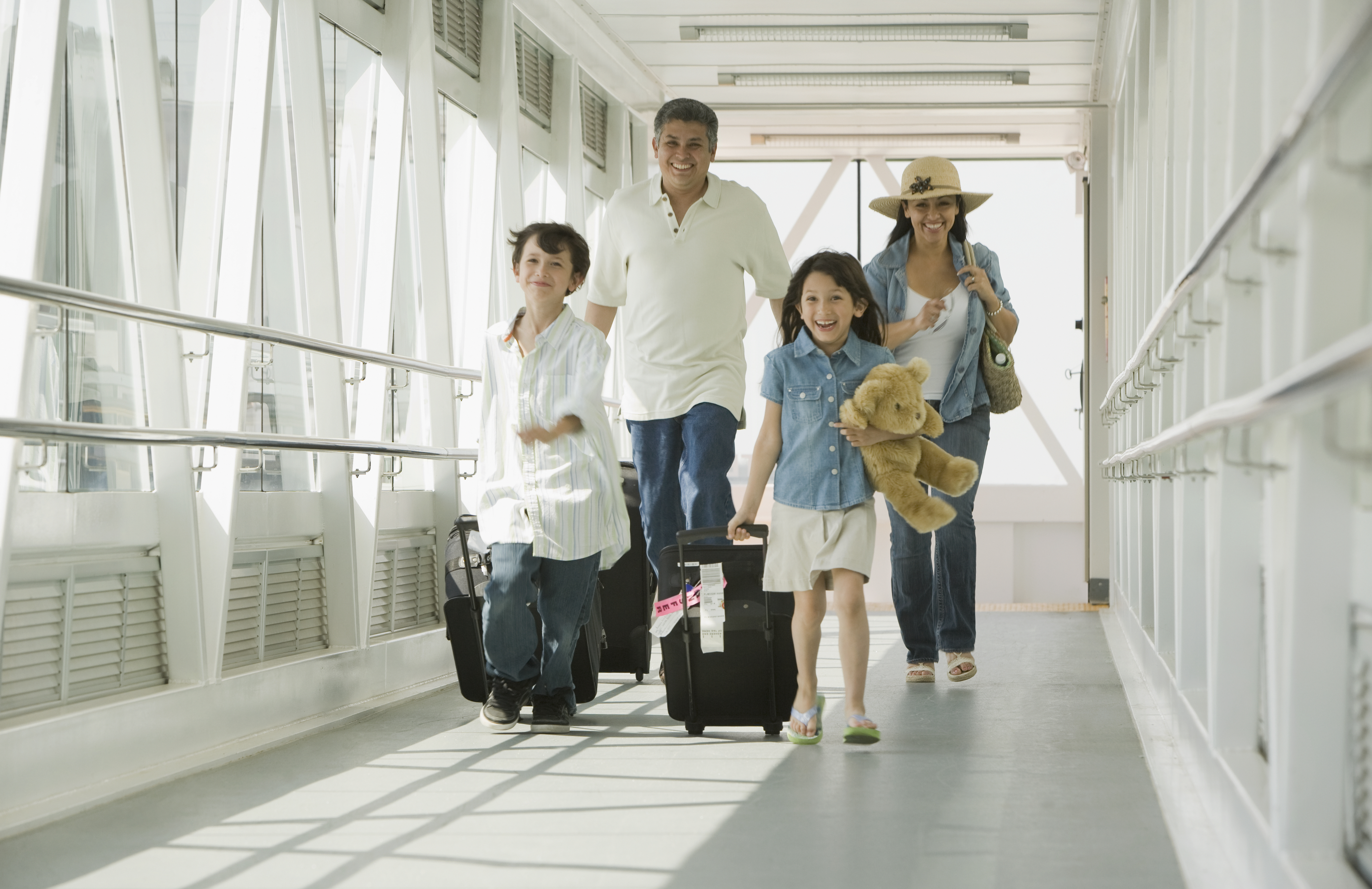 Travel search engine Kayak looked at the average price of return flights for the month of December and compared them with the average cost of flights on Friday the 13th.

They found that there are huge savings to be made if you're travelling today.

One of the biggest savings is to Alicante, where prices are 71 per cent cheaper at £38, compared to the monthly average of £130.

Other destinations where flights are cheaper today include Venice, Athens, Lisbon and Barcelona.

While you might be kicking yourself for not booking flights today, Kayak says that it's worth using this information to book for the year ahead.

Sophie Gough, senior director at KAYAK Europe, explained: “Through analysis of flight searches in December, we’ve been able to identify that prices really had fallen for many popular destinations on Friday 13th. 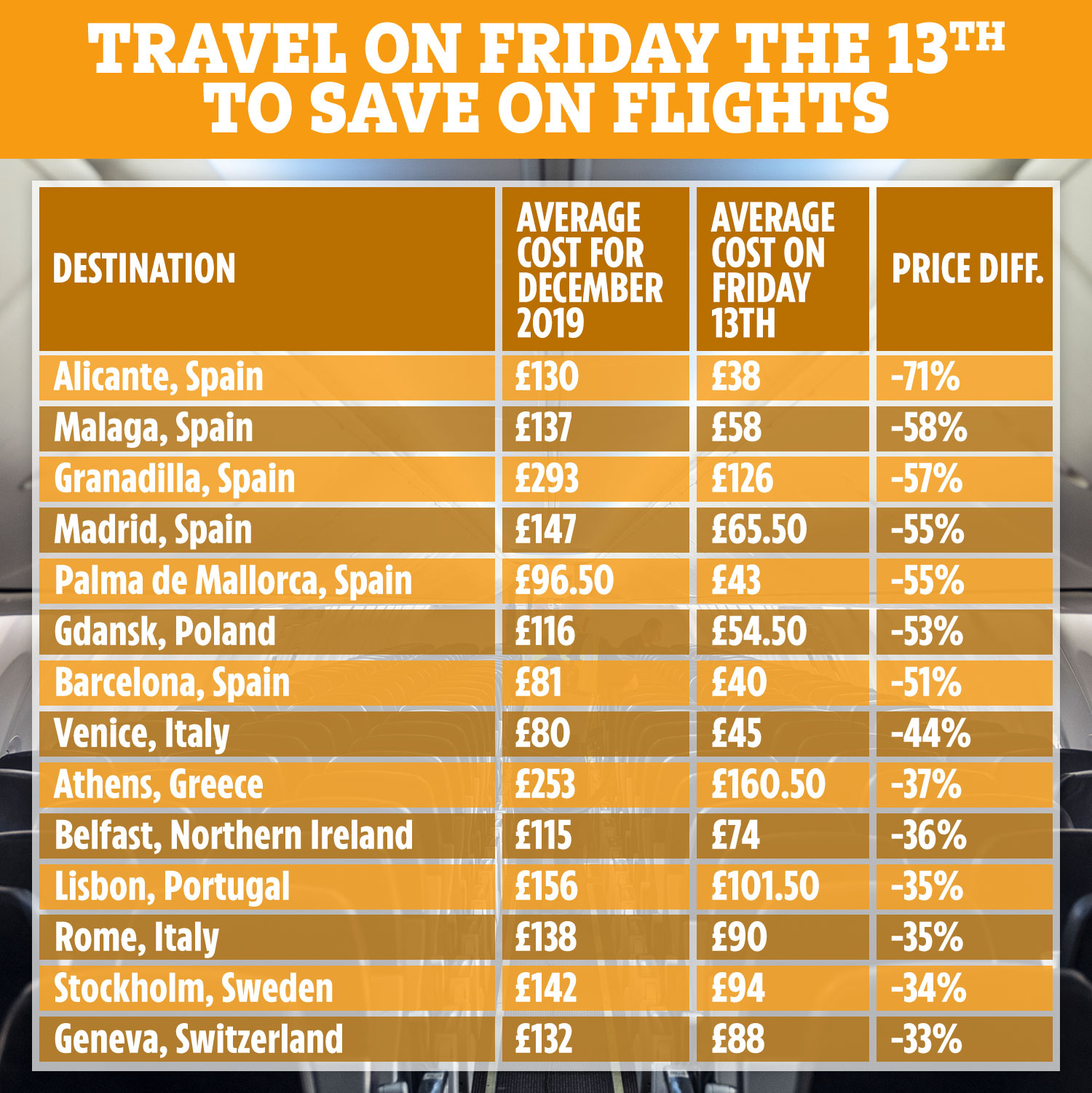 "For those who aren’t superstitious about travelling on Friday the 13th, the data shows you can often find some great deals, so with two Friday 13th in March and November next year, travellers should look ahead and consider booking to travel on this traditionally unlucky day."

However, Kayak also warns that while this Friday the 13th might be the cheapest, there are other factors that could ramp up the cost of flights.

For example, when easyJet launched their flights for summer 2020 earlier this year, it was meant to be the cheapest time to book.

However, because there were so many people trying to book at the same time, the prices surged and even doubled in hours.

If you're always on the look out for cheap flights, make sure you know these hacks.

According to Skyscanner, Friday can be cheaper than any other day for flights.

And the idea that Tuesday is the cheapest day to book flights is a myth.