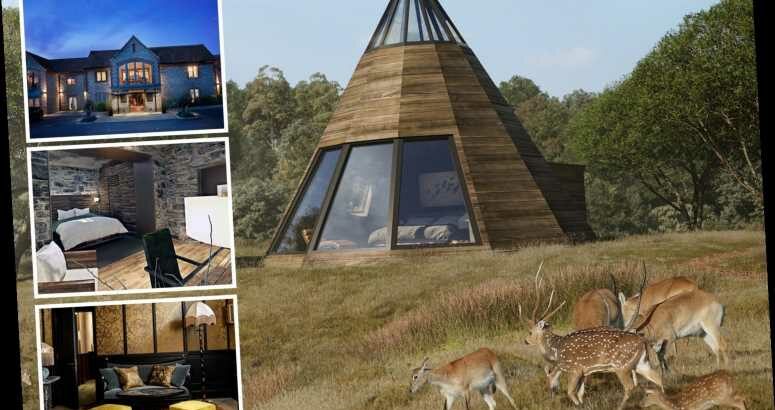 WITH openings delayed from last year, 2021 is set to feature a bumper haul of new hotels.

From rooms with views of leopards in Kent to converted prison cells in Cornwall, Jacob Lewis lists the top ten new ones opening from this spring that you should check in and check out. 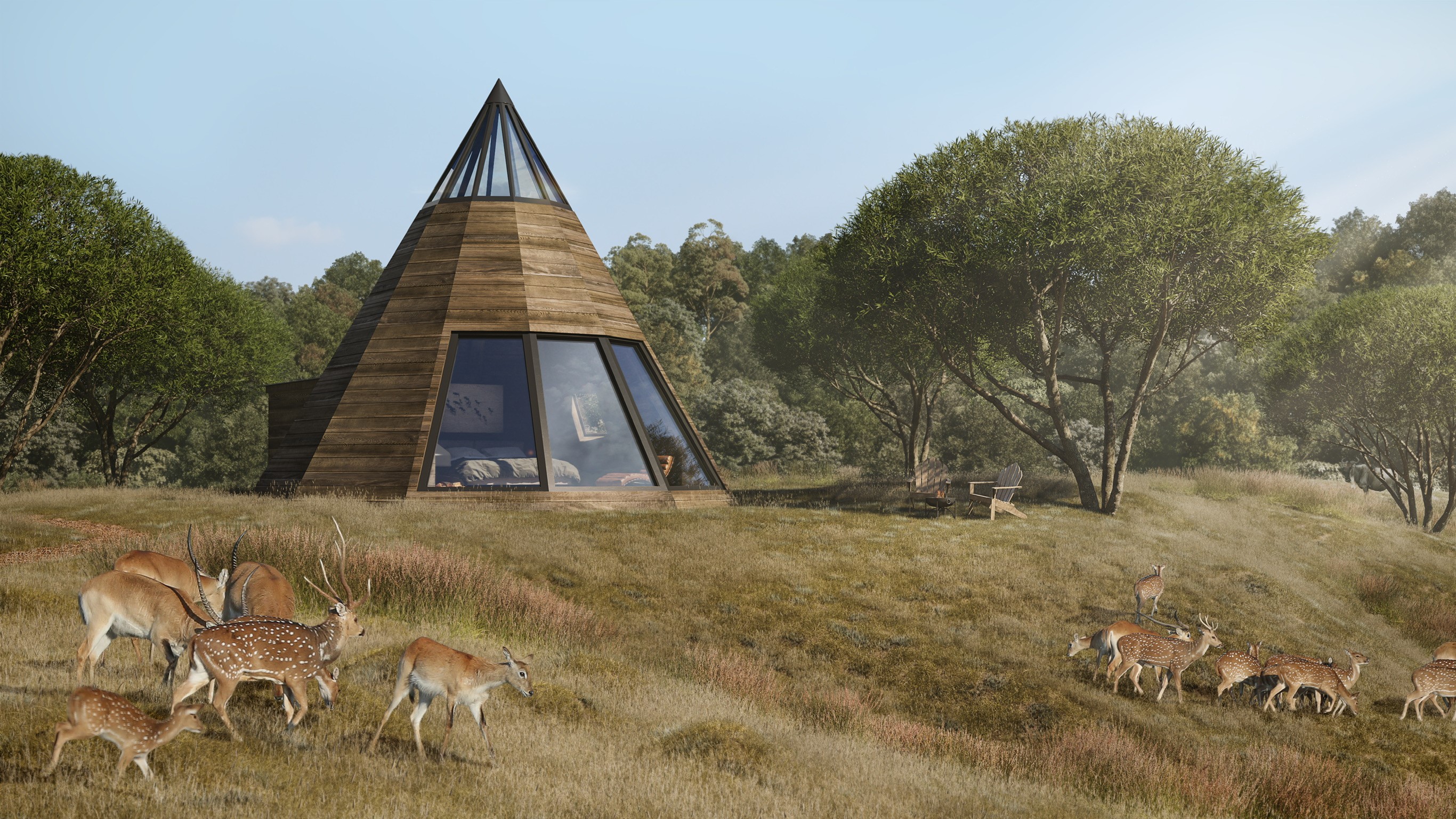 LIVE among the leopards and rare white rhino.

Along with the wildlife, guests can enjoy gorgeous gardens and staggering vistas.

Animal lovers can choose from charming cub huts for couples, elegant cabins (suitable for families of two adults and two children) or luxury wigwams with space for four adults.

One night’s room only at Leopard Creek is from £174.50pp based on two sharing. Opens April. 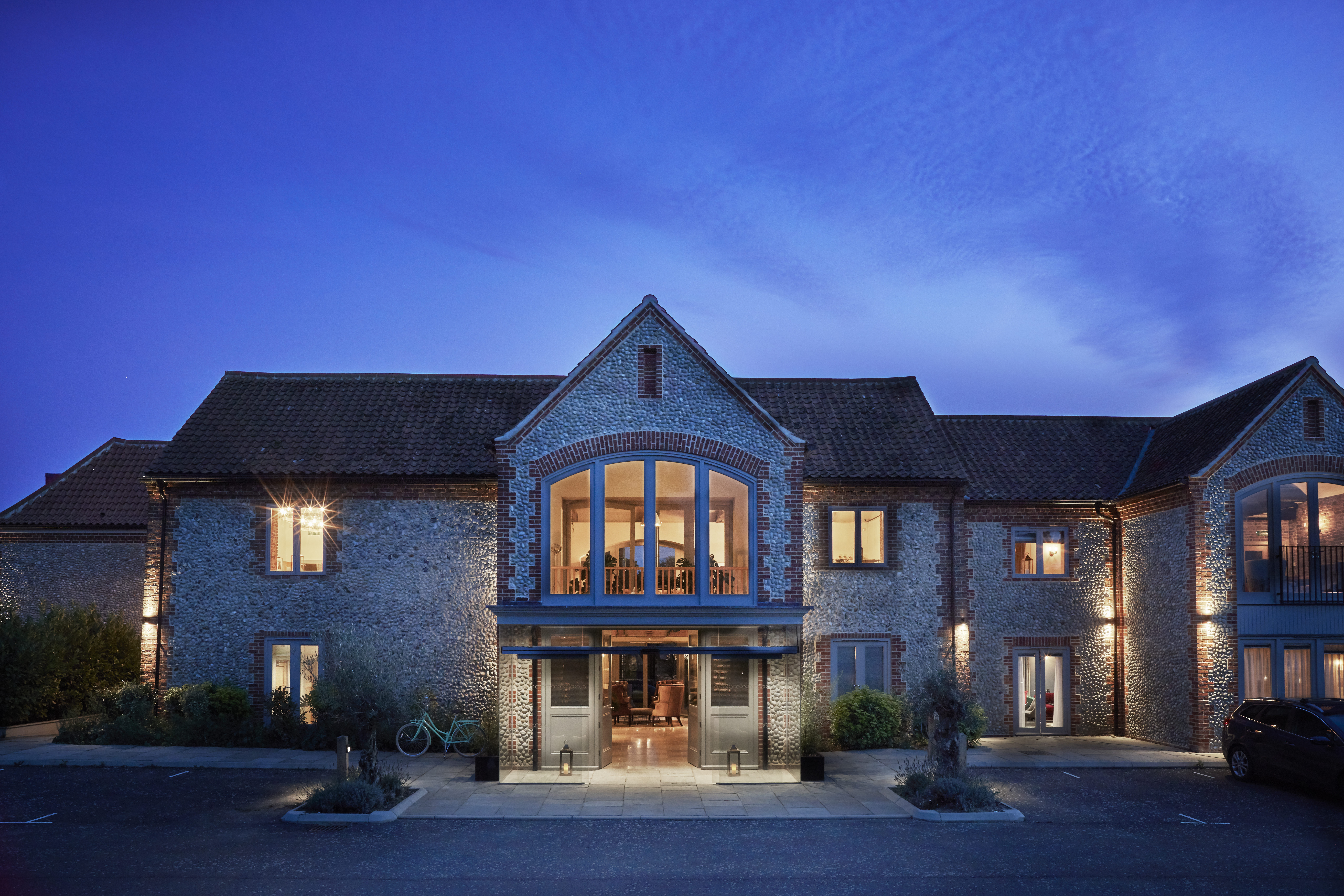 HOUSED in a former glassblowing factory, this promises a contemporary, laid-back and “appealingly unstuffy” country escape.

The historic brick-and-stone building will have 32 high-tech bedrooms with modern four-poster beds and bathrooms, two restaurants, a bar, a lounge and a luxury spa with a pool, jacuzzi, steam room, sauna and treatments.

One night’s room only is from £87.50pp based on two sharing. Opens April. 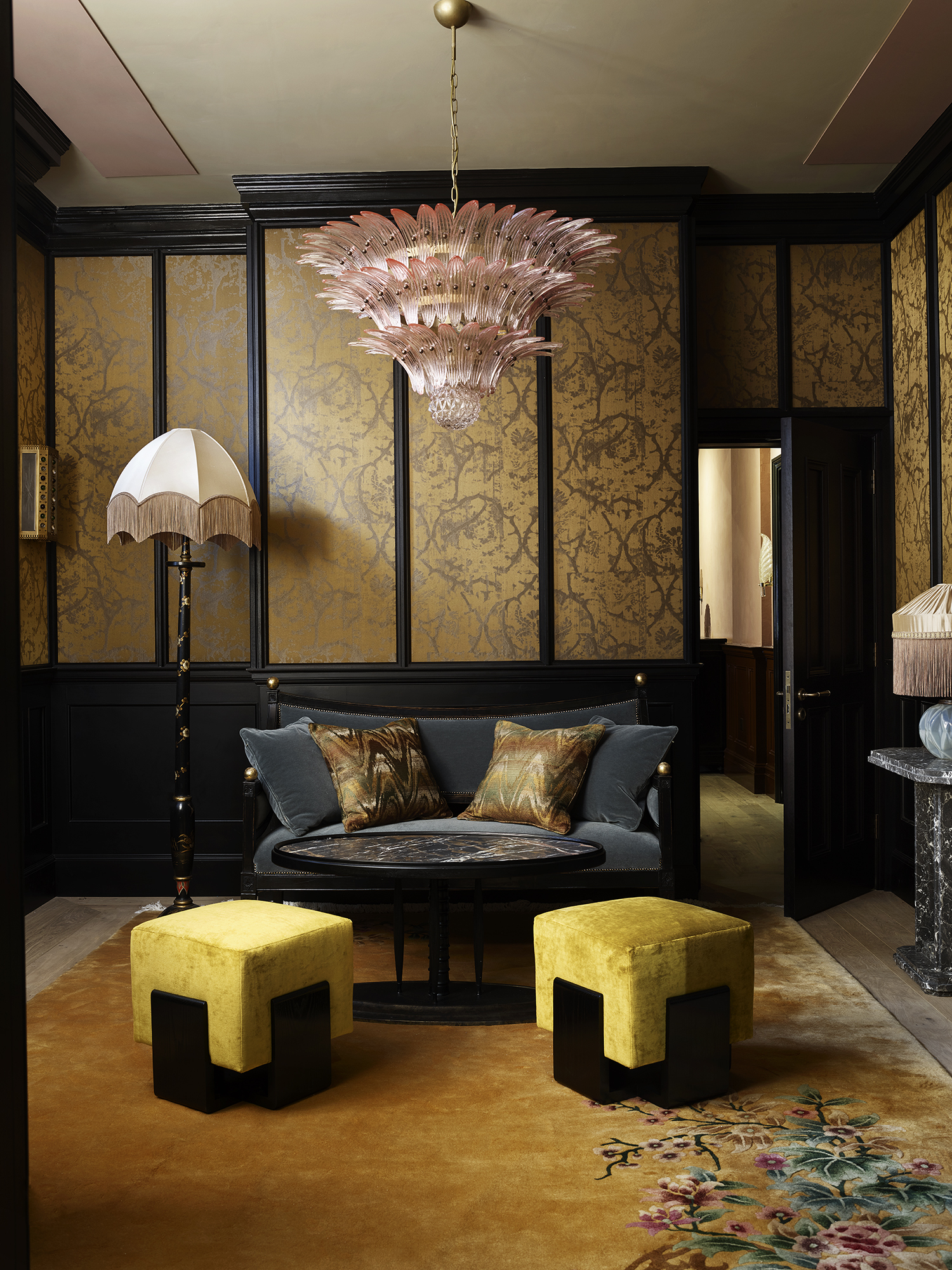 SPEND the night banged up at the former Bow Street Magistrates’ Court and Police Station.

Far from sleeping in the cells however, guests will find boutique rooms, by New York-based designers Roman and Williams.

One night’s room only is from £227.40pp based on two sharing. Opening April. 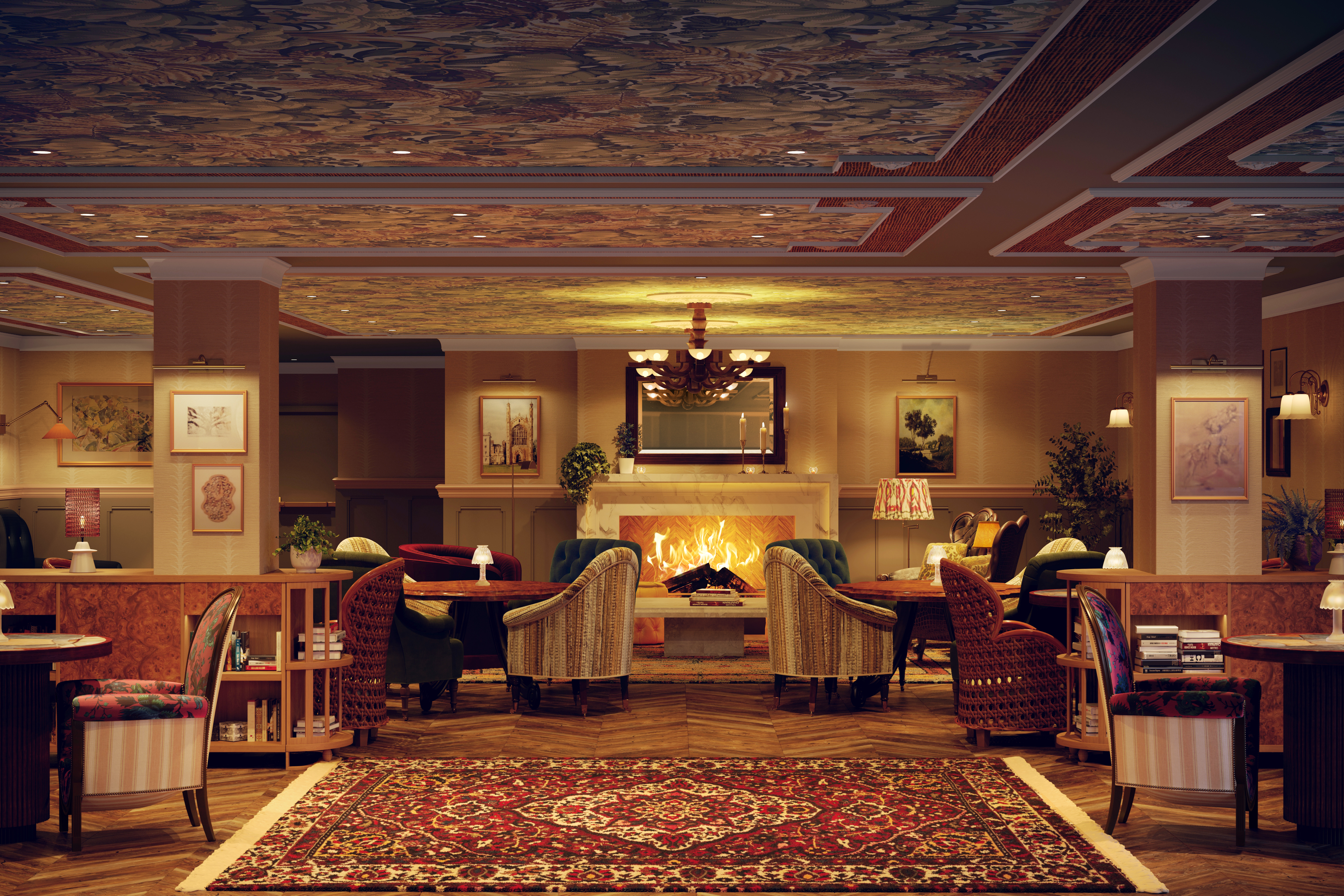 WITH its first hotels outside of the US, Graduate Hotels is set to bring kitsch retro-cool to Cambridge and Oxford this spring.

Its 148-room Cambridge hotel on the banks of River Cam will have a fitness club, pool and the Poindexter, the group’s cosy café and dining chain, plus a restaurant.

Graduate Oxford is moments from the Radcliffe Camera and Ashmolean Museum.

One night’s room only at either hotel is from £94.50pp based on two sharing. 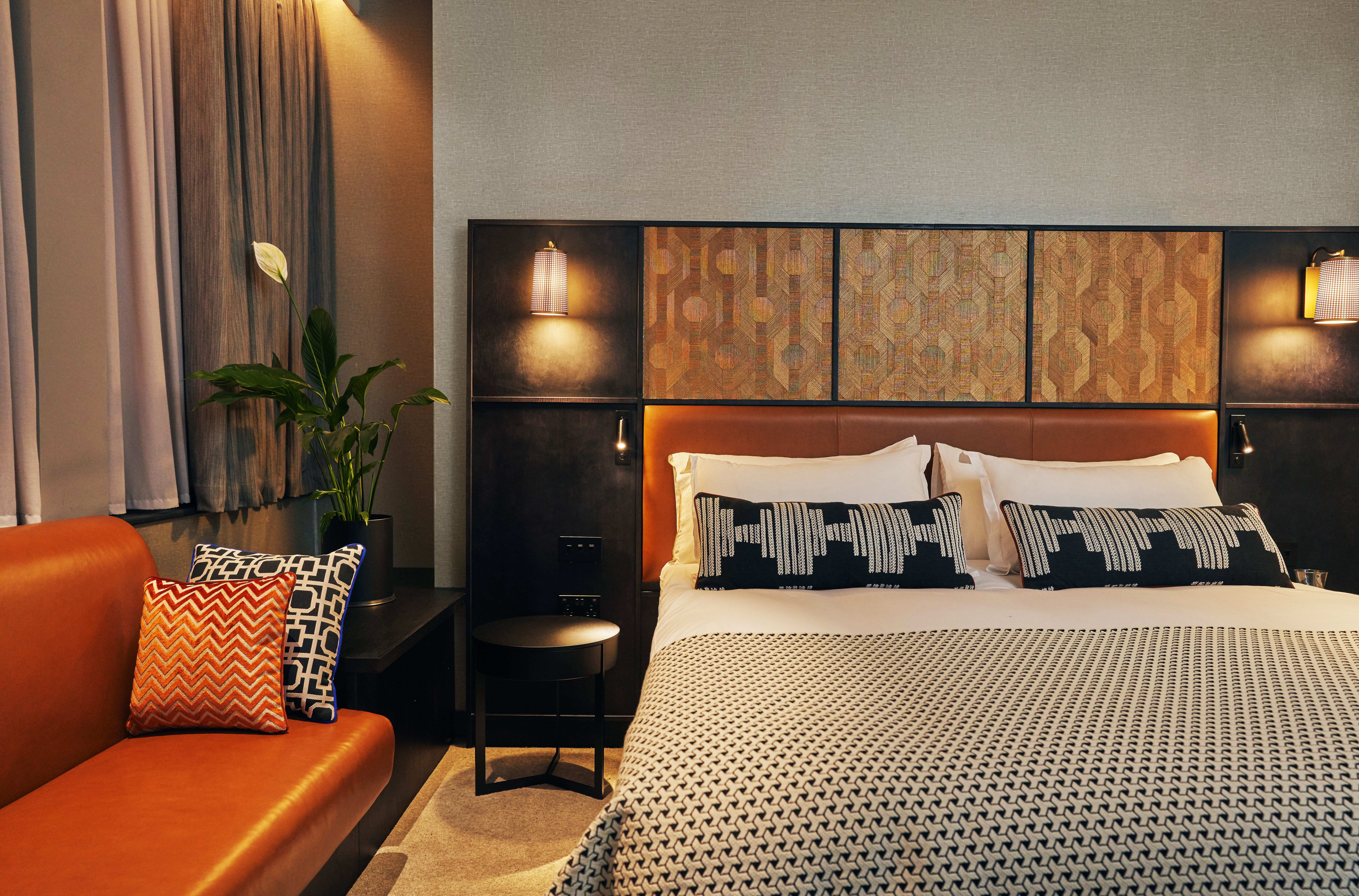 COME springtime, guests will be able to experience this historic English city in chic Parisian style thanks to Malmaison’s 17th hotel.

On Rougier Street, a stone’s throw from the River Ouse, it will offer the brand’s iconic stylish bedrooms, delicious dining and cocktails via its Chez Mal brasserie, plus a rooftop bar and restaurant.

One night’s room-only at Malmaison York is from £52.50pp based on two sharing. Opens spring.

The Pig in the South Downs, West Sussex 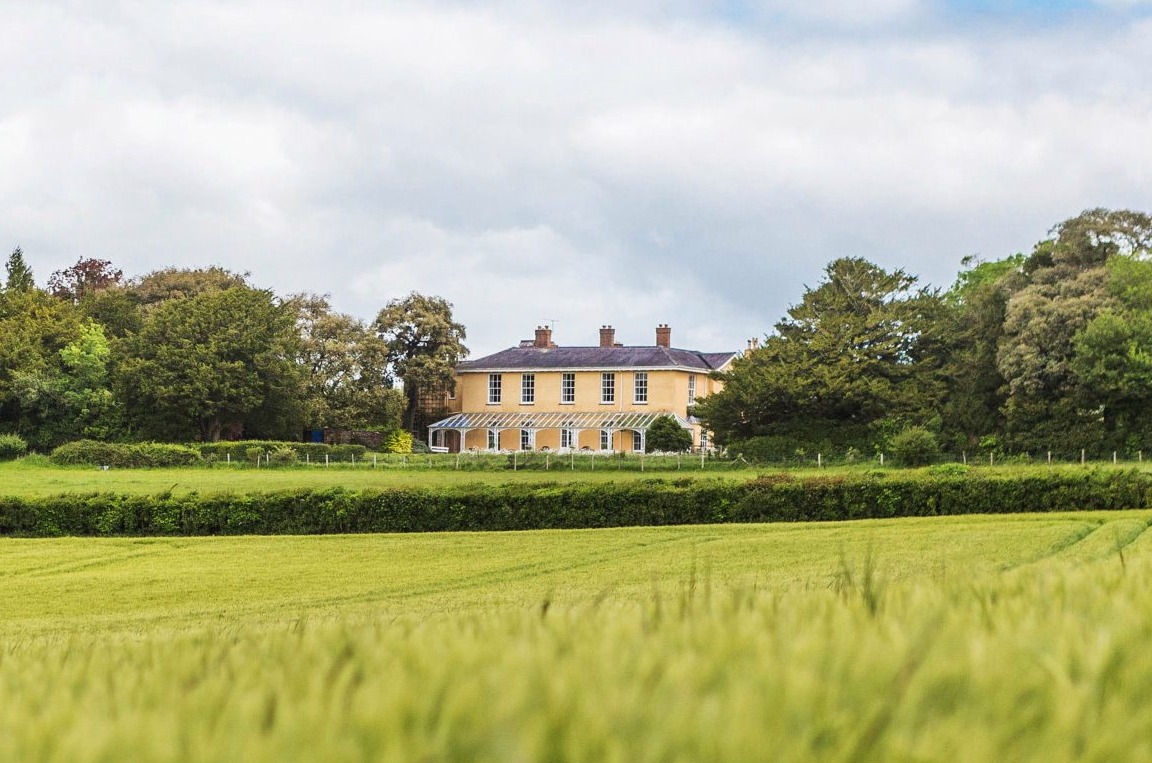 FOLLOWING three years of renovation, this will open in the Grade II-listed Madehurst Lodge, near Arundel this summer.

As with the other seven Pig hotels, the kitchen garden and restaurant will be at its heart. Any food that can’t be supplied by the gardens will be procured locally.

The chic country pile sits just outside Arundel, where guests can walk the medieval castle or visit the Roman Catholic cathedral. 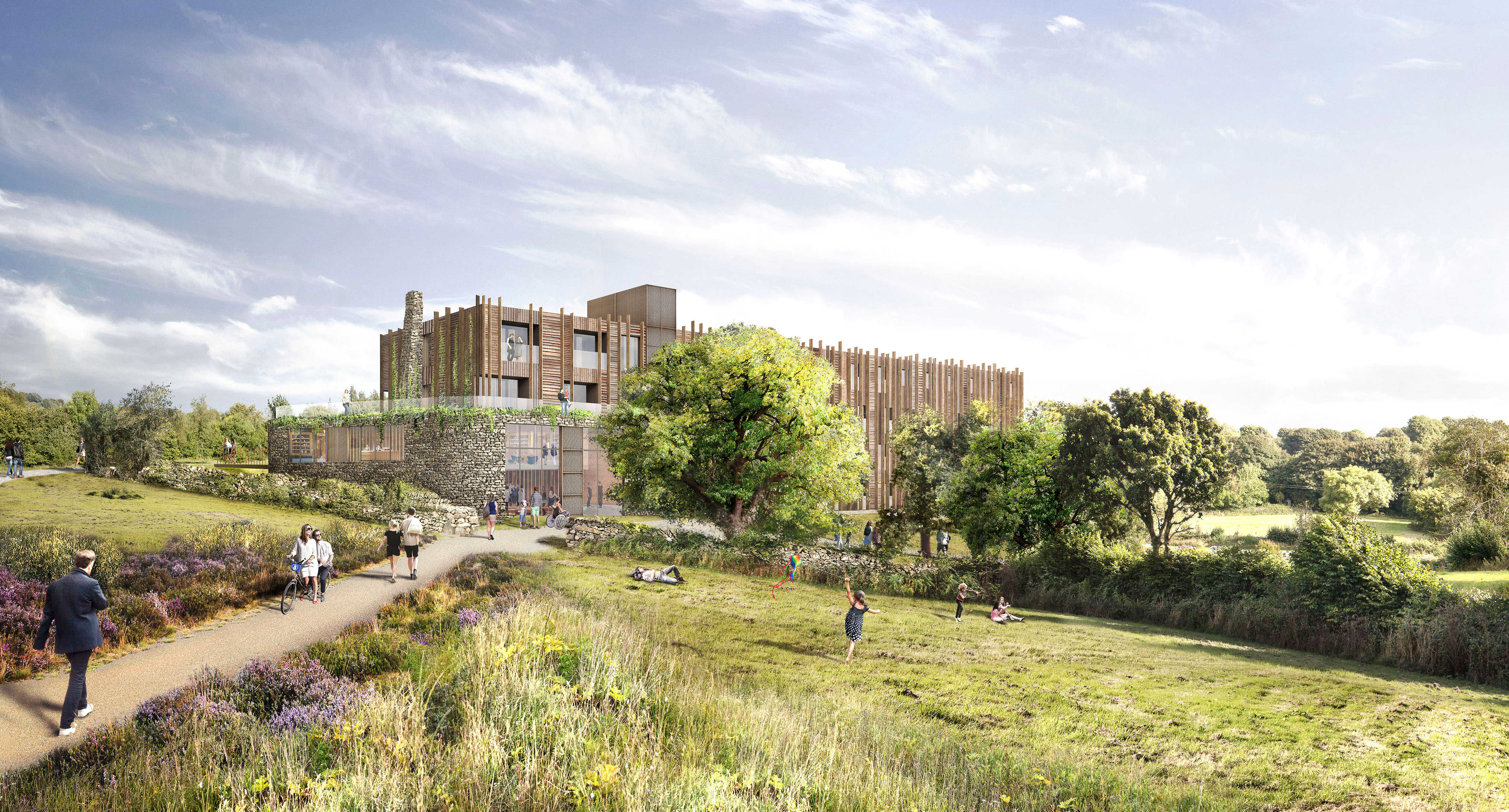 CLAD with timber and stone, this aims to blend into the countryside while being super eco-friendly.

Designed by Tate Harmer, a top sustainable architect, it will merge existing features such as old trees and stone walls.

Guests will be within walking distance of the Eden Project. Rates to be announced. Opening late 2021. 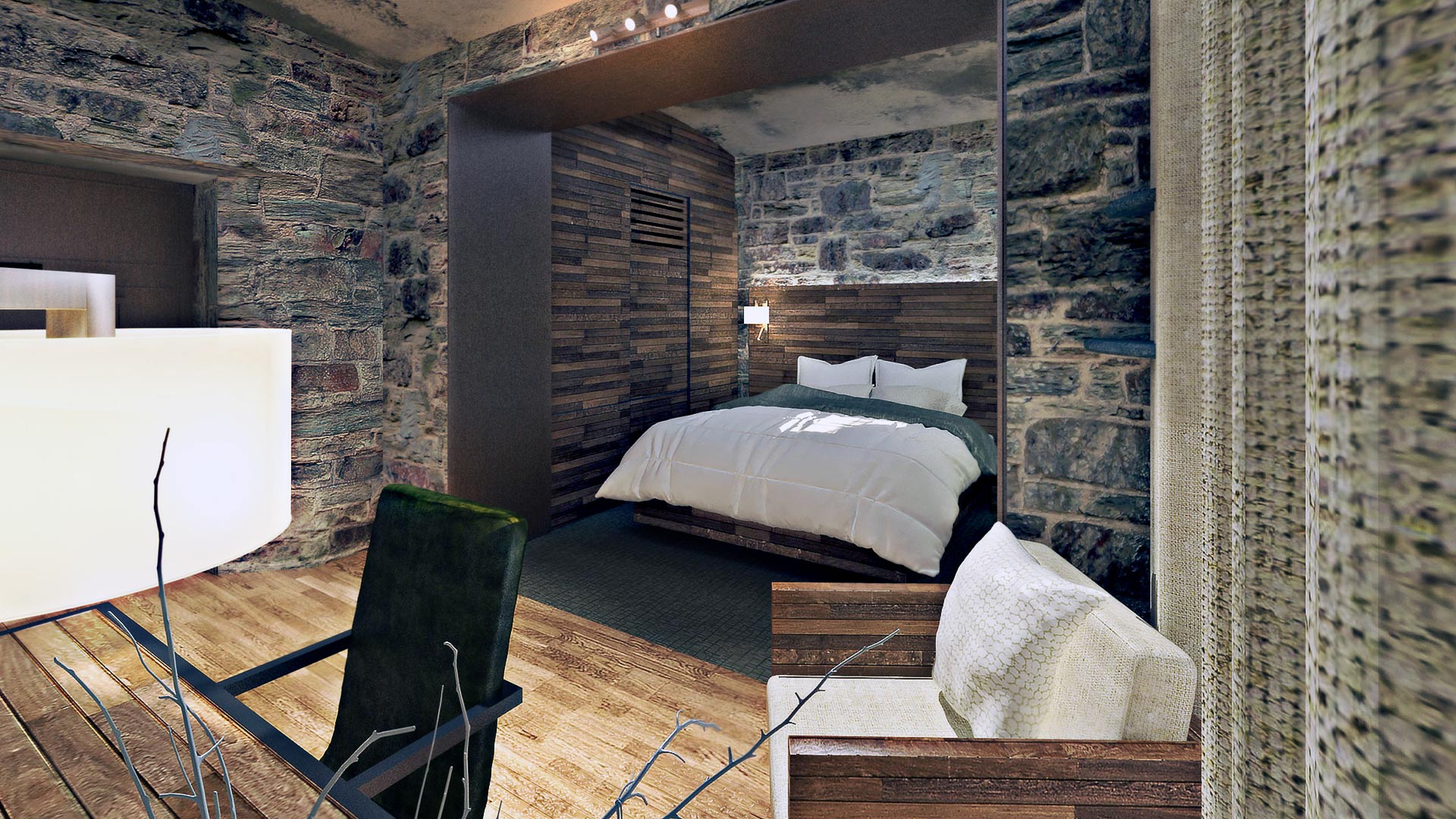 THIS historic site has undergone a £40m redevelopment to become an immersive visitor attraction (which opened on October 1, 2020) alongside a 4 star boutique hotel and restaurant, opening later this year.

The project aims to retain the sense of history — think bars on the windows, stone walls and the guard tower.

Seventy spacious rooms are being created, each using three of the 18th-century cells.

One night’s B&B is from £40pp based on a family of four sharing. 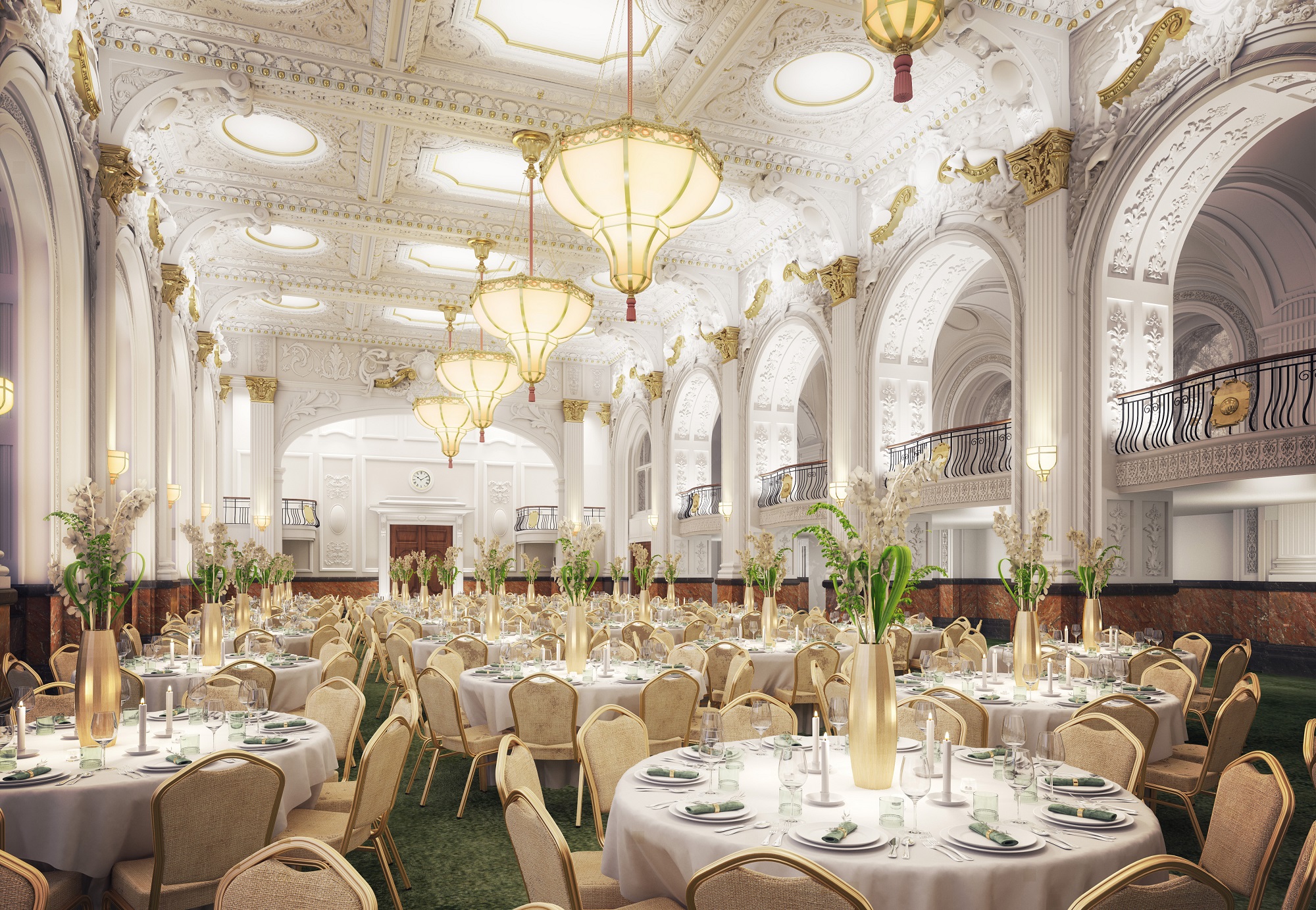 ORIGINALLY opened in 1879, this Grade II-listed 5 star hotel in the city’s prestigious Colmore Row has had a £45m revamp.

Rooms are from £58pp based on two sharing, including one £10 drinks voucher per room. Opening when Covid rules allow. 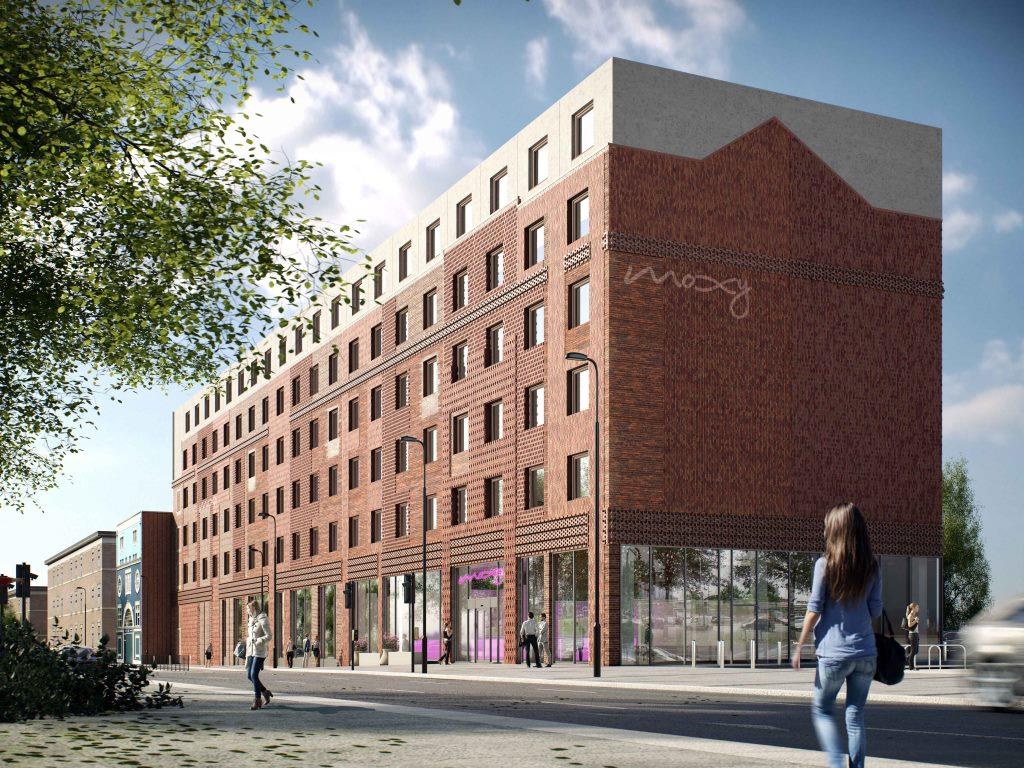 Each hotel revolves around the lively lobby bar and the Bristol branch will be no different, with Bar Moxy serving hand-crafted drinks and small plates.

Located in bustling St Pauls, the 160-room 3 star hotel is within walking distance of the city centre. Rates to be released. Opens spring.