A COUPLE have criticised a pricey hotel after they were kept up all night by a wedding being held at the same location.

The woman revealed that they had paid £280 to stay at the venue's most expensive room as a “treat” on a Thursday night. 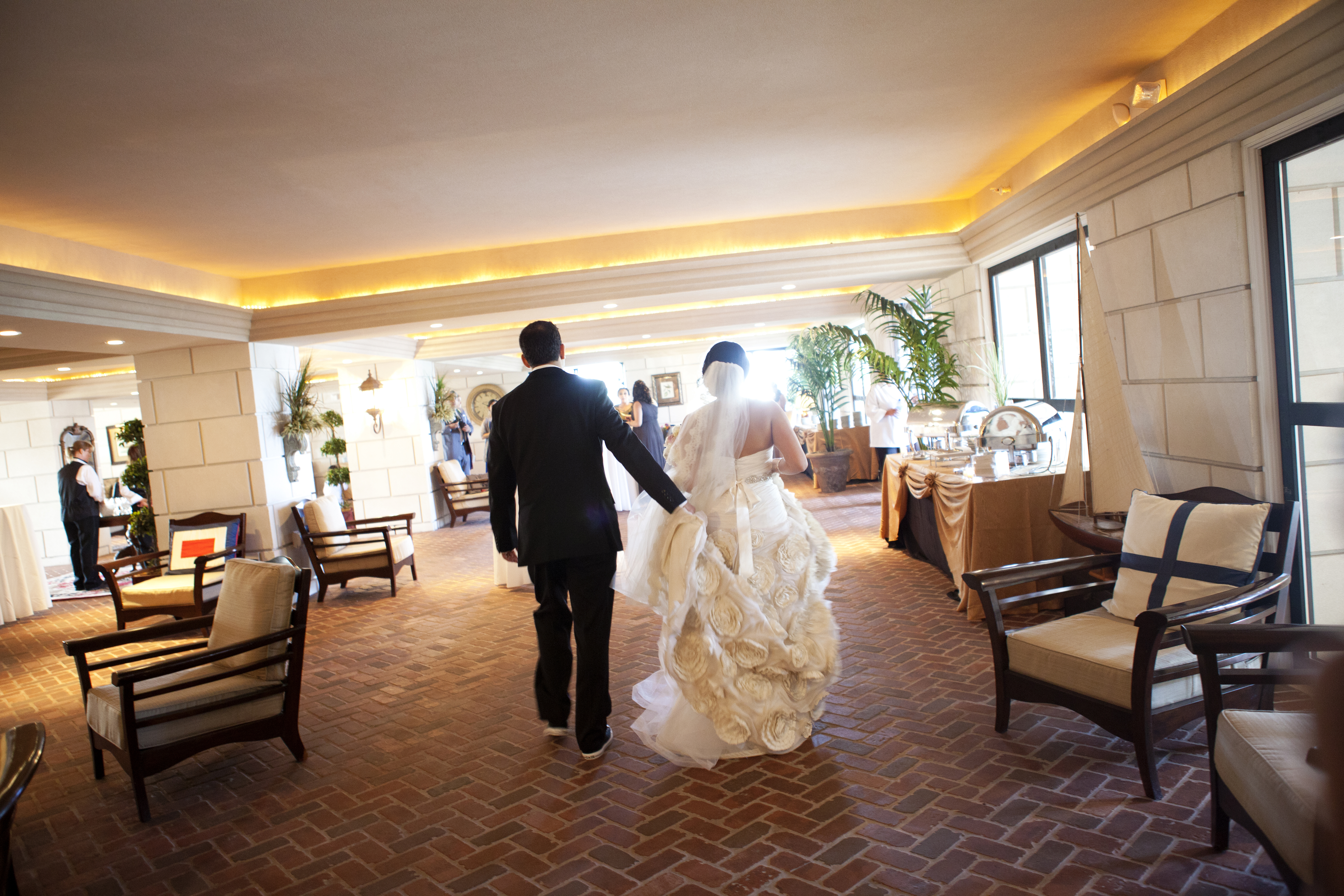 In a post on Mumsnet, she explained: “So we were on the 4th floor. There was a wedding on the top floor (9th floor).

“We could hear the blasting music till 3am. Not in the background …every word of every song.

“Then arguing in the corridors until 5am. We got no sleep at all as we had to be up at 8am.

“Our night and next day totally ruined by being knackered. Would you complain?” 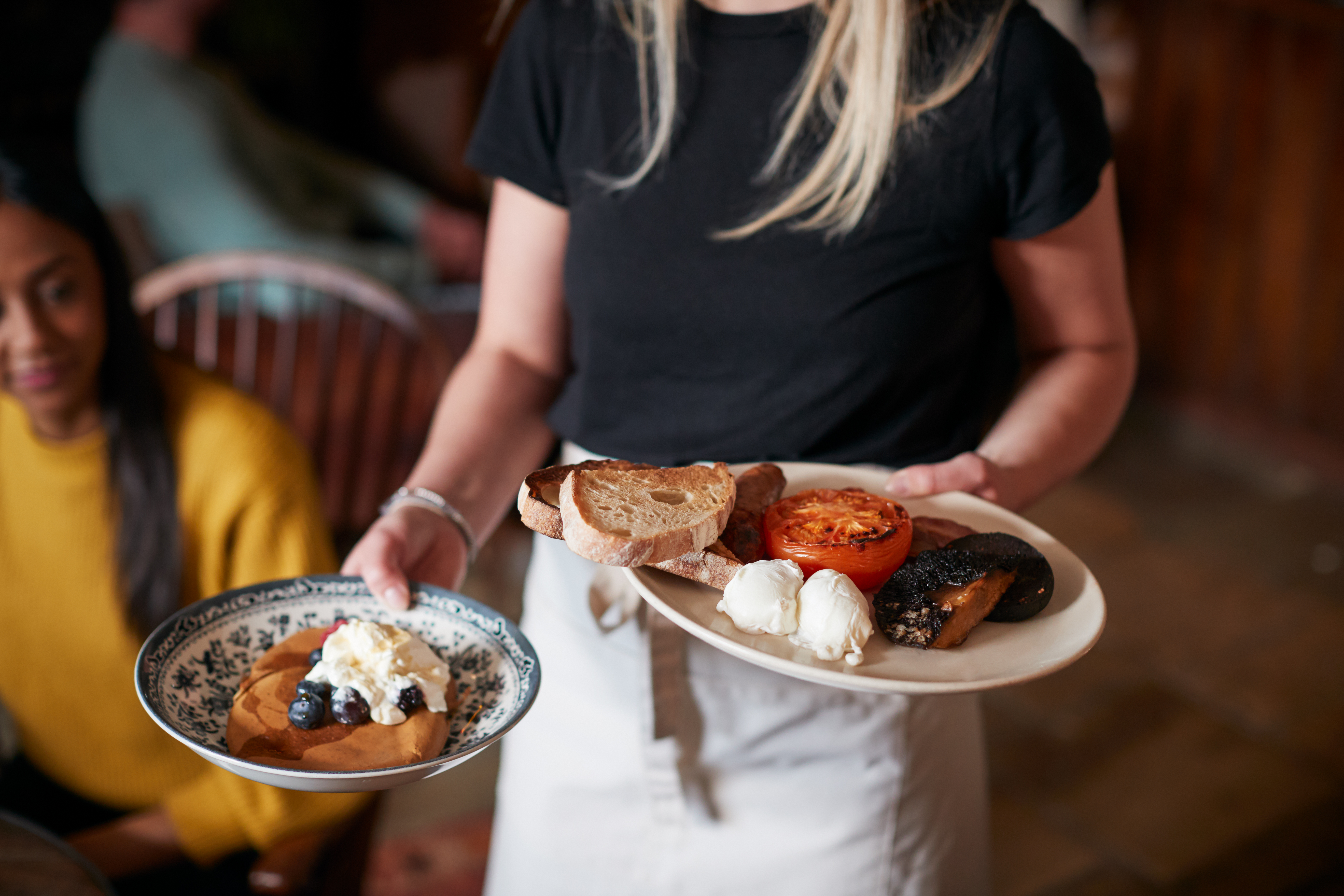 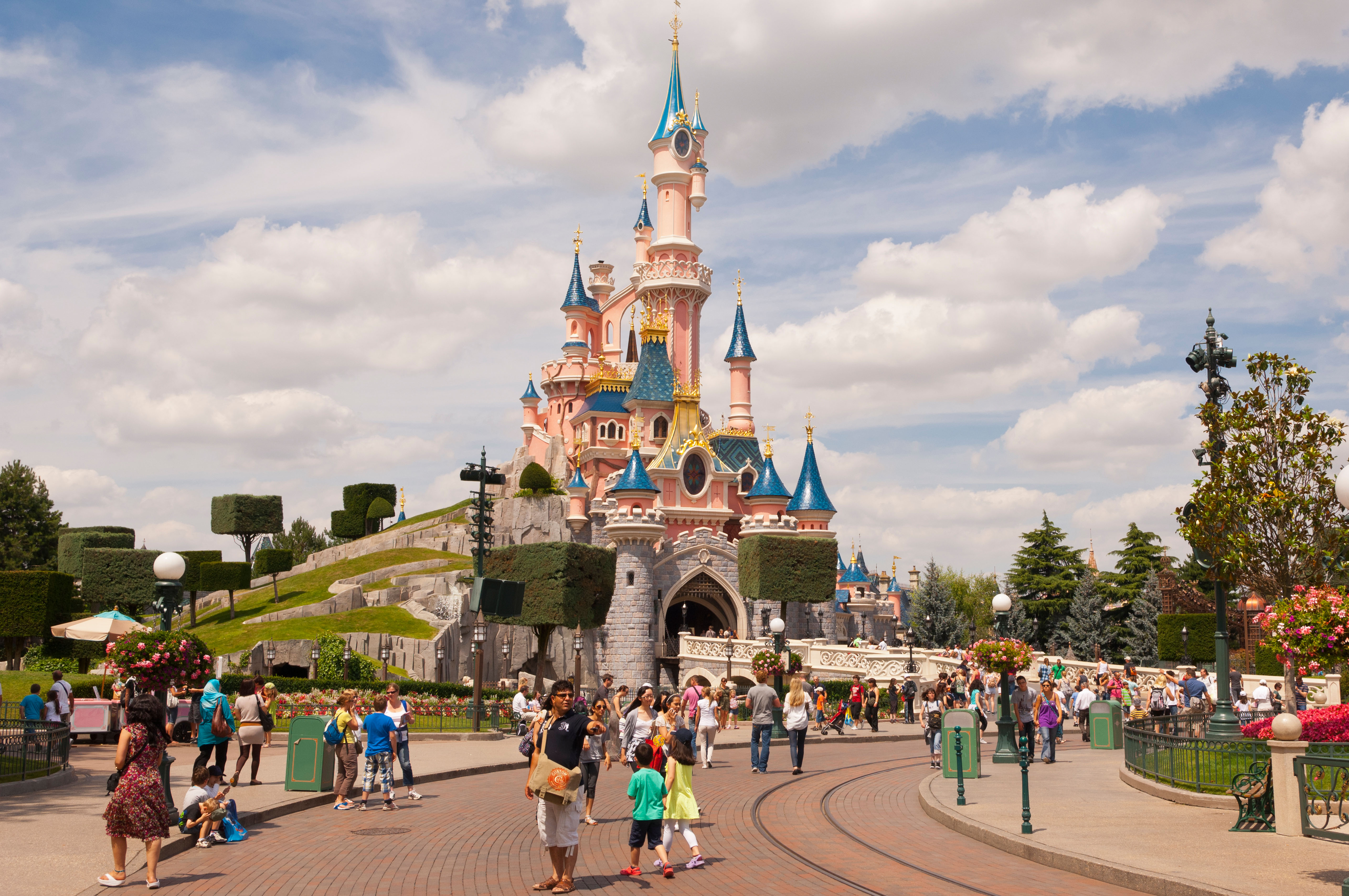 The overwhelming response among fellow Mumsnet users was that they should feed back to the hotel about their bad experience.

One wrote: “I'd complain even if it was a Travelodge, I most definitely would at £280 a night!”

However, many were mystified about why the couple hadn’t already rushed to speak to the venue.

One commented: “Yes but I would have complained the same evening and then followed up the next morning. If I hadn't, I'm not sure I'd then complain two days later.” 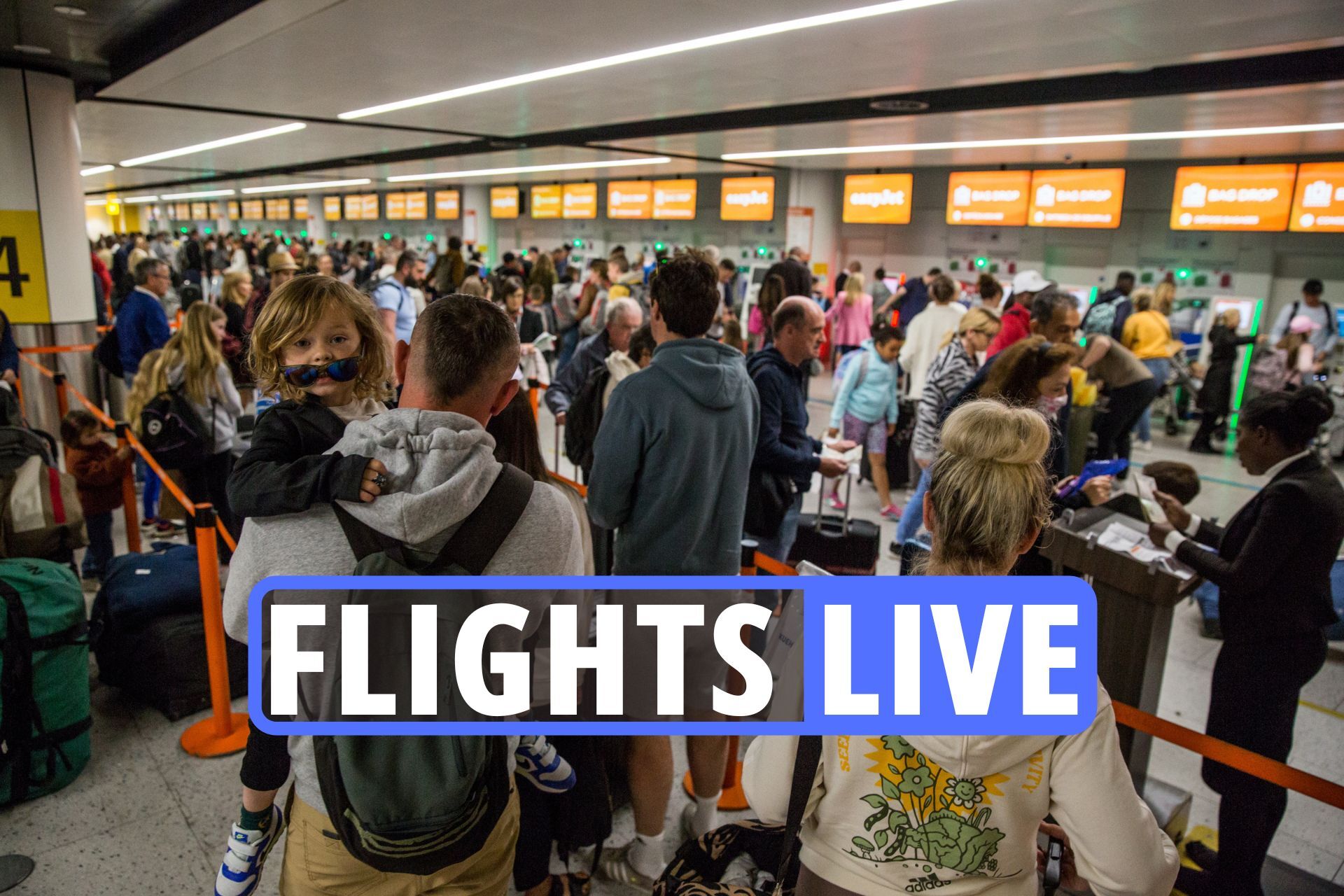 Full list of cancelled flights in the UK today including easyJet 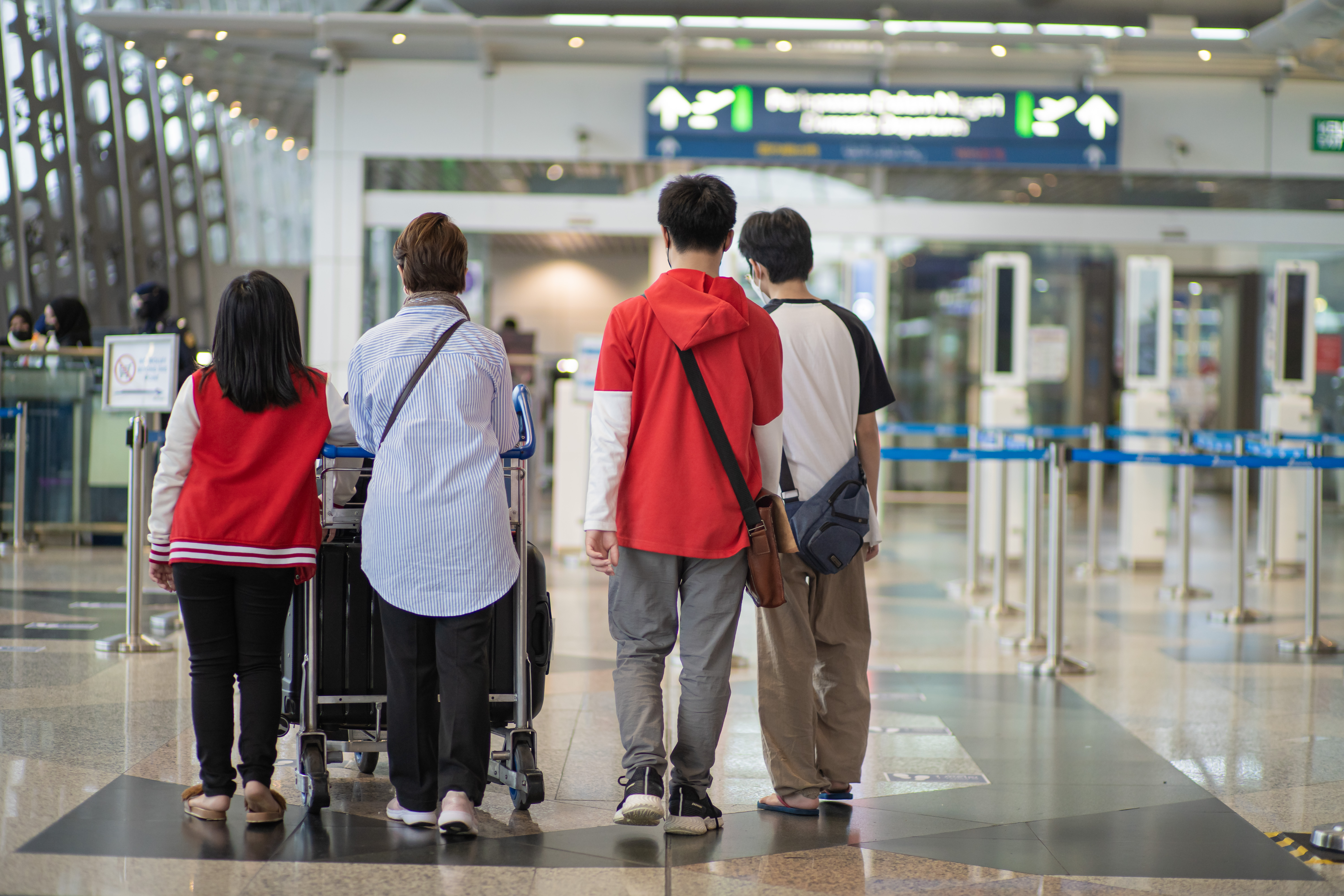 A second shared: “I can't imagine a situation where I wouldn't have complained both at the time and on checking out. Was there a reason you didn't?”

However, another noted: “I can understand why people don't complain immediately at the time.

"You think it might calm down; you don't want to get dressed and go downstairs and get even more wound up; and anyway what would the hotel do? Stop the wedding?”

Meanwhile, one woman divided opinion after she said she was charged for two breakfasts while staying at a hotel.

I gave birth every year from 16 to 19, people troll me but I don’t care

In another instance, a man divided opinion after he was kicked out of a hotel after arguing about ordering a takeaway to his room – despite the restaurant being closed.

And earlier this month, a mum split opinions after she said she was planning a holiday with her newborn baby – but would leave her husband and older child behind. 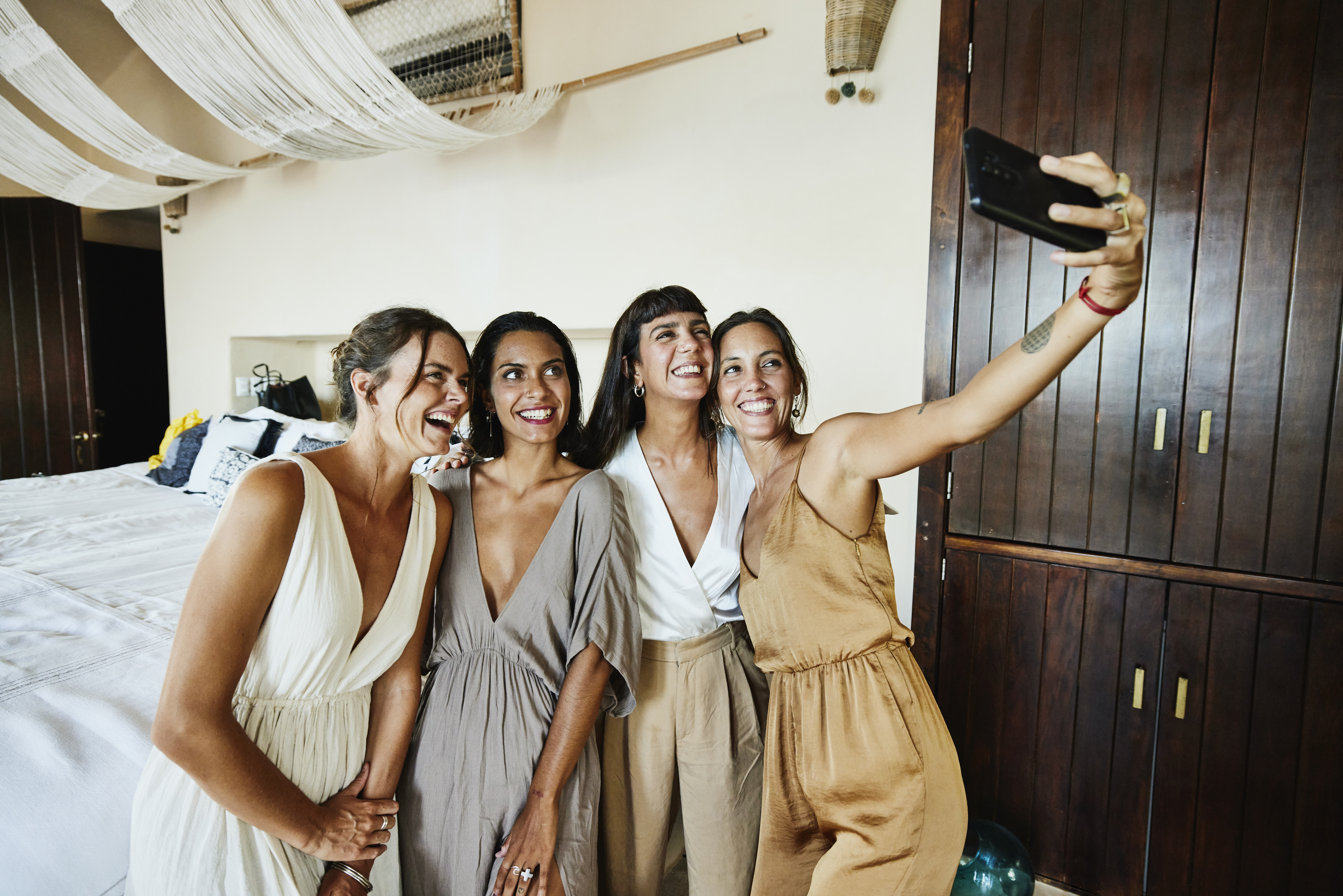