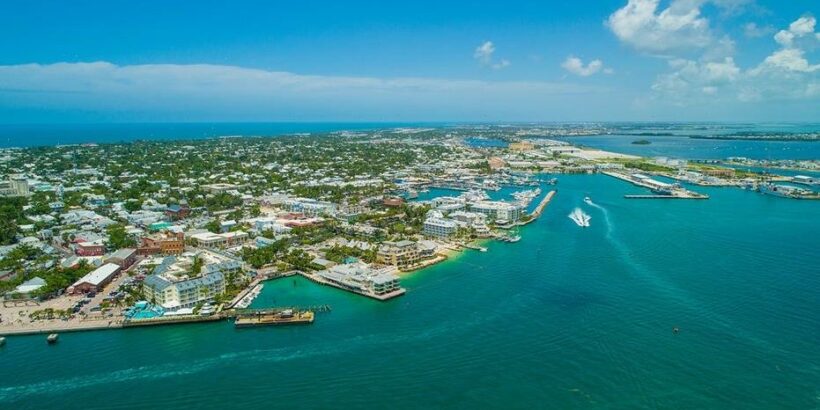 A Boy Scout troop claims it was the victim of a potential scam.

A scoutmaster from Georgia says that when he booked two homes in Florida for two troops to use on a trip, he ended up not getting what he expected. According to him, he expected a house to actually be in the location he rented.

Apparently, he discovered that, despite what the listing said, he had booked a stay on an empty lot of land.

Scott Mulkey booked two homes in the Florida Keys through Airbnb, the New York Post reports. The plan had reportedly been for members of scout troops 5506 and 506 to stay in the houses and go snorkeling, fishing and do other outdoor activities.

Unfortunately, the address listed on Airbnb apparently led to an empty lot.

Mulkey reportedly expected to find a brand new home by the beach, but instead found an empty lot that doesn’t even have a mailbox.

In a statement obtained by Fox News, a spokesperson for Airbnb said, “We are very sorry that both groups had to encounter this type of experience, and we fully refunded them in addition to offering Airbnb credit in case they are willing to give us another chance for their next vacation. This type of situation is extremely rare, but when it happens, we take action to protect the integrity of our platform. To that end, these listings have been removed and all associated hosts have been suspended pending further investigation.”

According to the New York Post, the scouts were able to get some hotel rooms nearby and the trip wasn’t ruined.