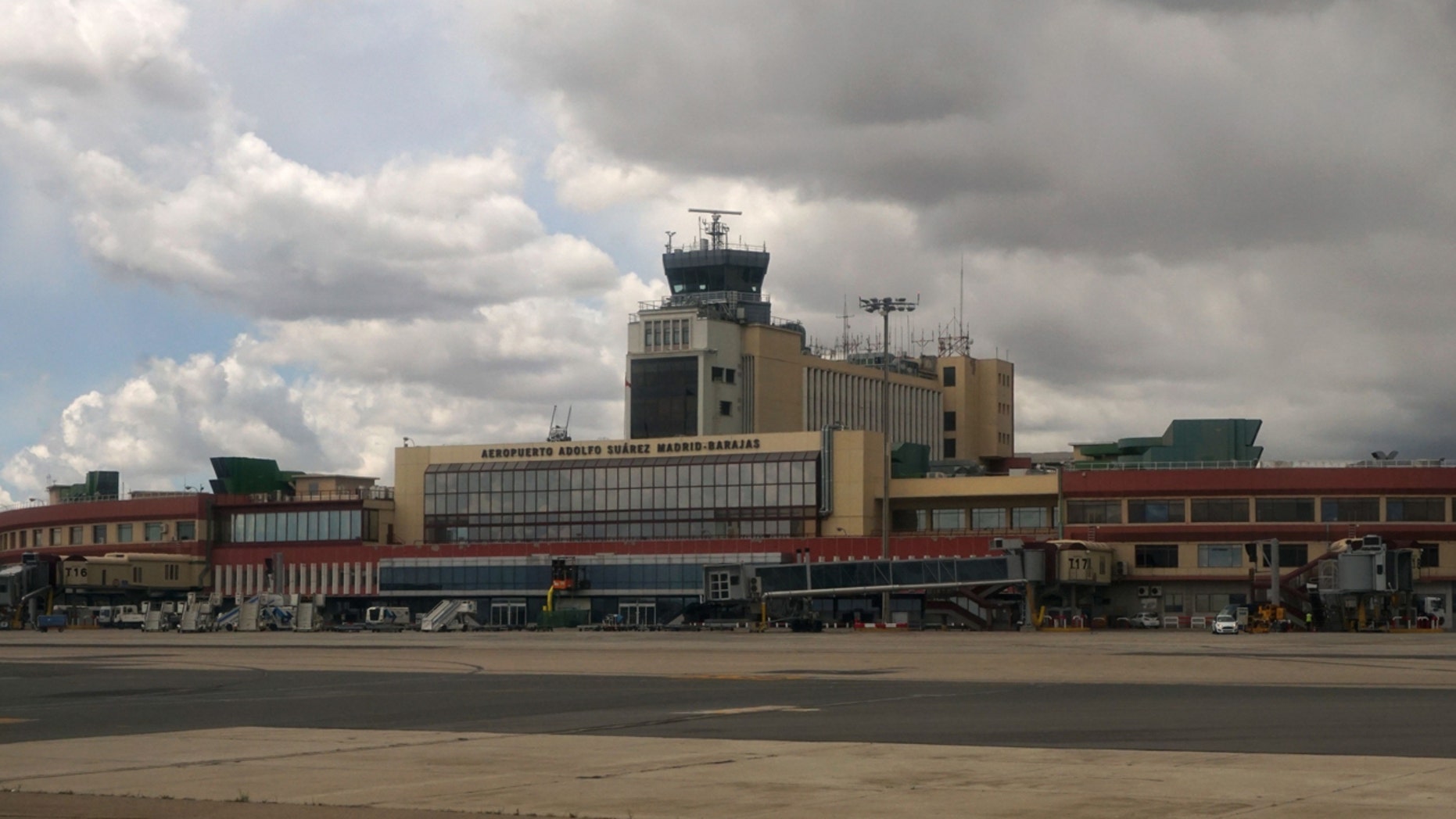 Airport officials are seeking the owner of a plane in a "state of abandonment" at Madrid’s Barajas airport.
(CHRISTOF STACHE/AFP/Getty Images, File)

Airport officials in Spain are stumped over a “ghost plane” at Madrid’s Barajas airport that appears to be in a “state of abandonment” after reportedly being left on the tarmac for years.

A notice posted on Spain’s Official State Gazette seeks to find the owner of a McDonnell Douglas MD-87, an aircraft that has not moved for years and, according to a Spanish newspaper, was tied to multiple failed businesses.

The abandoned MD-87, which is registered as EC-KRV, was once owned by Spanish charter airline Pronair and made regular trips to China until it closed down in 2008, El Pais reported. A few years later it reportedly was acquired by Saicus Air — a cargo carrier that went bankrupt in 2010.

Shortly afterward, the plane's motors and other openings were sealed off and an owner has yet to return, El Pais reported.

According to a Spanish air-navigation law, officials must make three public notices about the abandoned plane in three consecutive months. If no owner comes forward within a year of the last public notice the plane is to be auctioned off to the public.

The MD-87, which was manufactured mainly during the late 1980s, has a capacity of up to 139 passengers, according to Airliners.net.