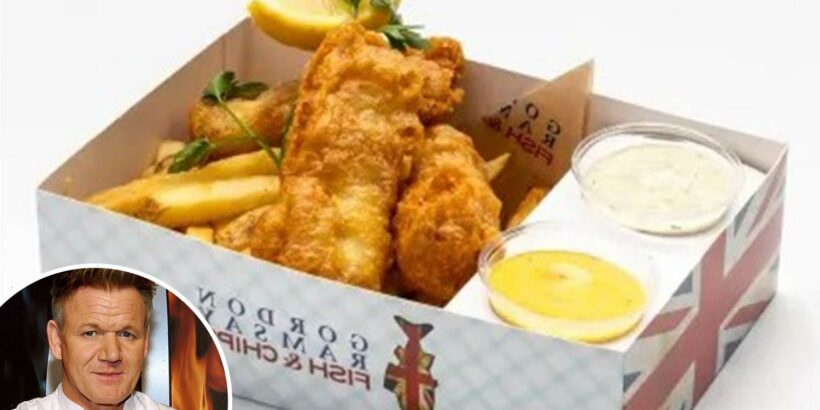 GORDON RAMSAY has opened up a fish and chips restaurant in Orlando, Florida, but the menu has come in for criticism from Brits.

The chips have been slated on social media for being more like fries and the fish for being too small, with the lack of authentic chippy sides like mushy peas and gravy also an issue. 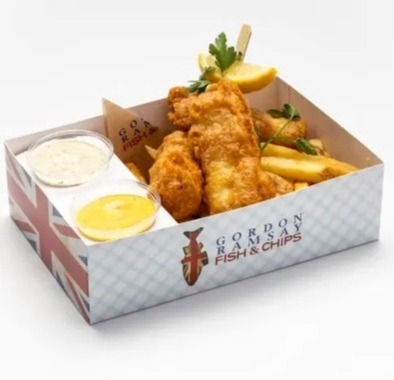 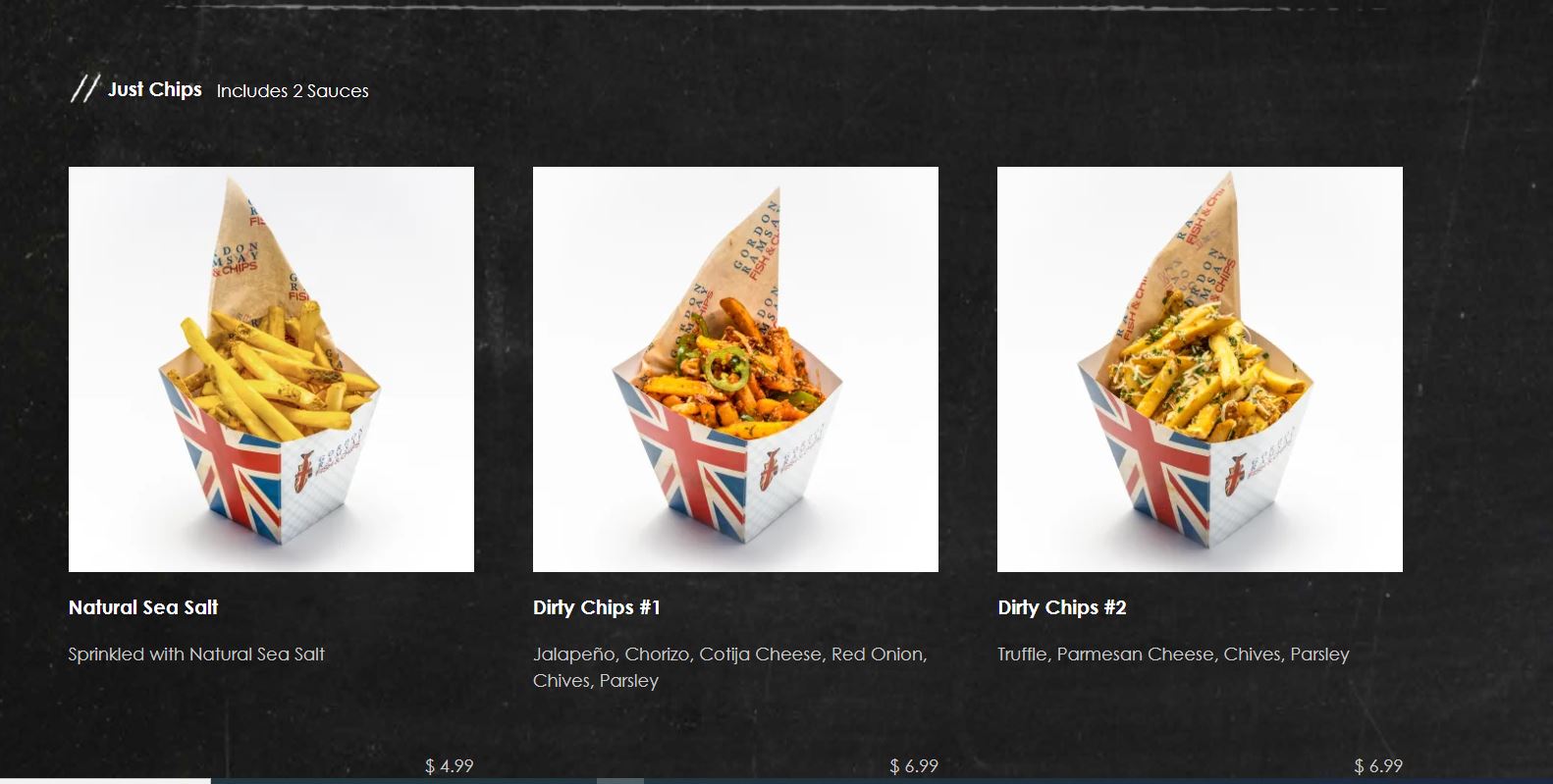 The condiments on offer have also been slammed – the traditional curry sauce has been replaced with a 'curry and mango' sauce, alongside a siracha aioli and a ranch dressing.

Speaking about the launch of the new restaurant on a Facebook group for British fans of Disney World and Orlando, one user said: "If Gordon Ramsay was served fries and small bits of fish as fish and chips on Kitchen Nightmares he would have totally lost it at the chef.

Someone replied: "What a shame. The Americans would have loved proper English fish and chips. I'm surprised Gordon Ramsay put his name to this."

Another said: "Can we talk about the sides? Where are the ketchup, mushy peasand gravy options?"

To which someone replied: "He has a curry sauce, but it looks like mayo mixed with curry powder."

One Brit said of the cost: "The prices are insane," while another added: "Yep, especially as you don't get the full sized fish. I'm thinking this is definitely not for Brits, but for the American tourists."

The food has been praised in a couple of local reviews though.

Local newspaper Orlando Weekly said of the menu: "After a taste of some of the compact menu's highlights, it's clear the concept is a love letter to the fish supper — classic British comfort fare — but Ramsay has put just enough fancy-pants magic on it to make it interesting for both foodies and families."

Lat week, Sun Online reported that a guest at Gordon Ramsey's Atlantic City restaurant was left with an insanely high bill after misreading the menu pricing.

The couple was shocked when the bill showed that they owed more than $600, far above what they expected. 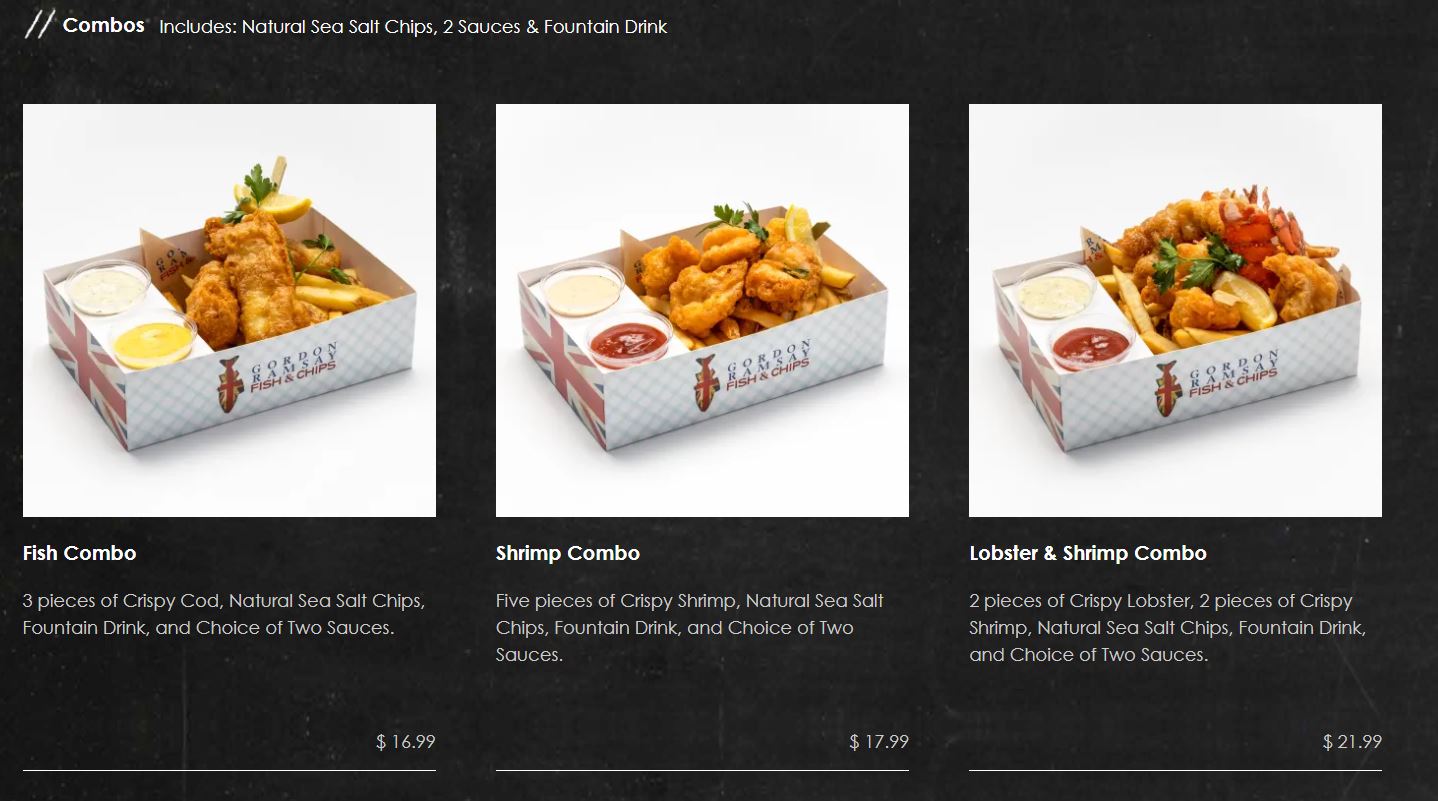 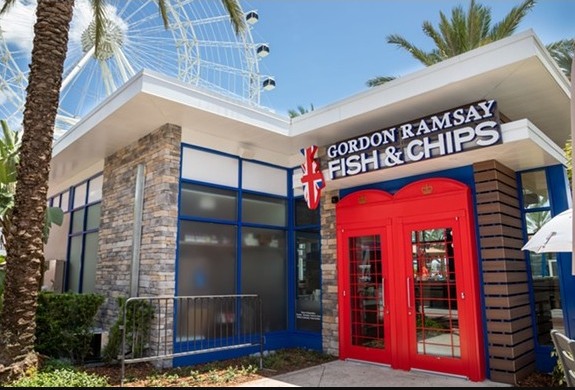