GREECE is on the cusp of enforcing drastic new measures in a desperate bid to stop coronavirus rates spreading to tourist hotspots nationwide, including night-time curfews.

The country was initially one of the European holiday hotspots to have kept Covid-19 cases low compared to Spain, Italy and France. 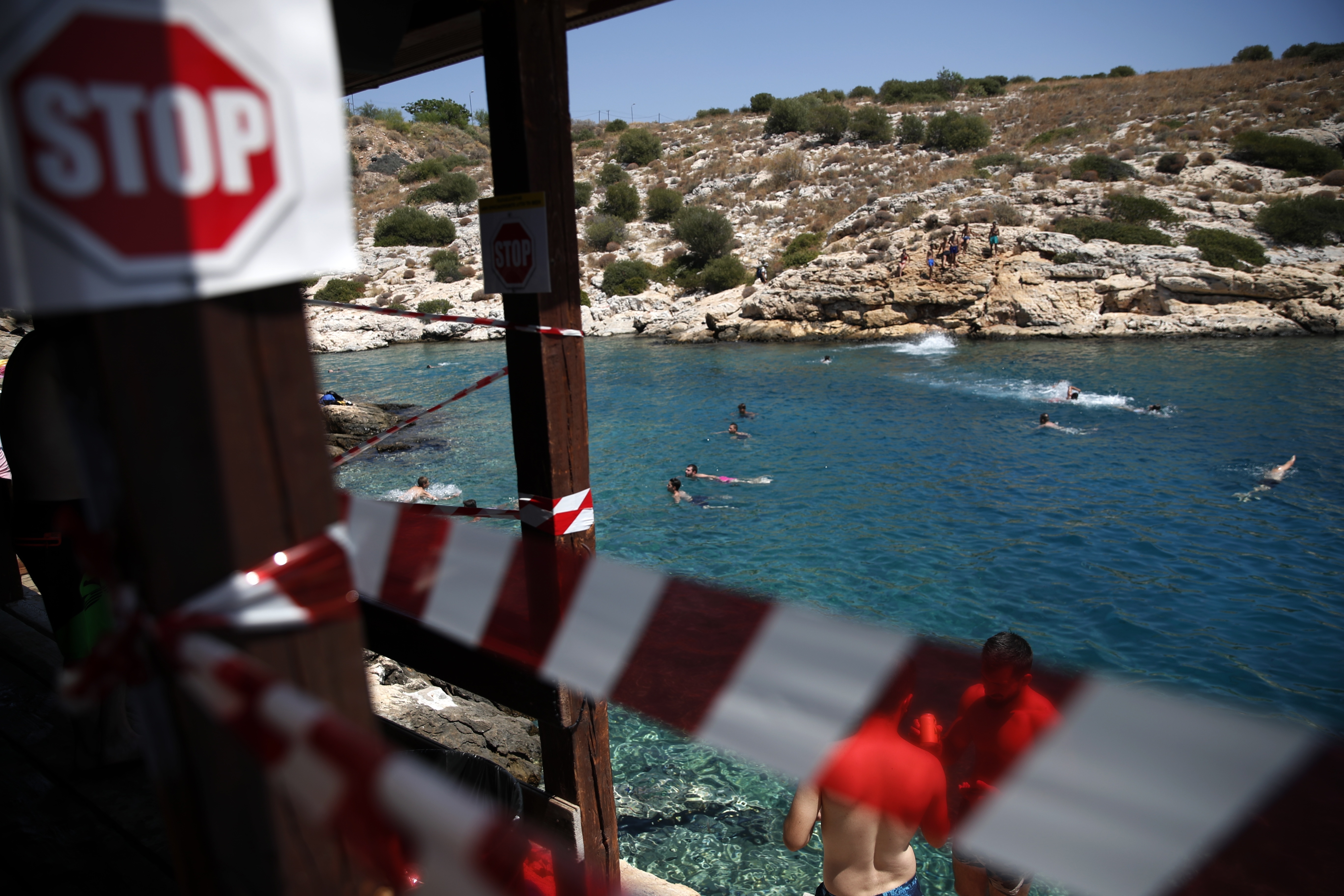 While there are just 5,623 overall cases confirmed, 203 new cases were confirmed yesterday – the highest since the beginning of the pandemic

The jump in infections could lead to Greece being placed onto the UK travel bin list, just weeks after Spain was.

With the country’s health minister Vasillis Kikilias warning Monday that infection rates are rising “dangerously “ expert scientists are drawing up new steps to break the chain of transmission.

Tourists in party resorts could see nightclubs and bars being shut down early with some officials considering the need for all-out “night curfews,” Sun Online Travel has learned.

“We are in a second wave," professor Gkikas Magiorkinis, one of Greece’s leading epidemiologists told Sun Online Travel.

"It's a turning point. If this dramatic increase in cases continues, then we will be seeing more than 300 to 350 cases a day," he added, saying the sharp rise in intensive care patients in recent days was "especially worrying." 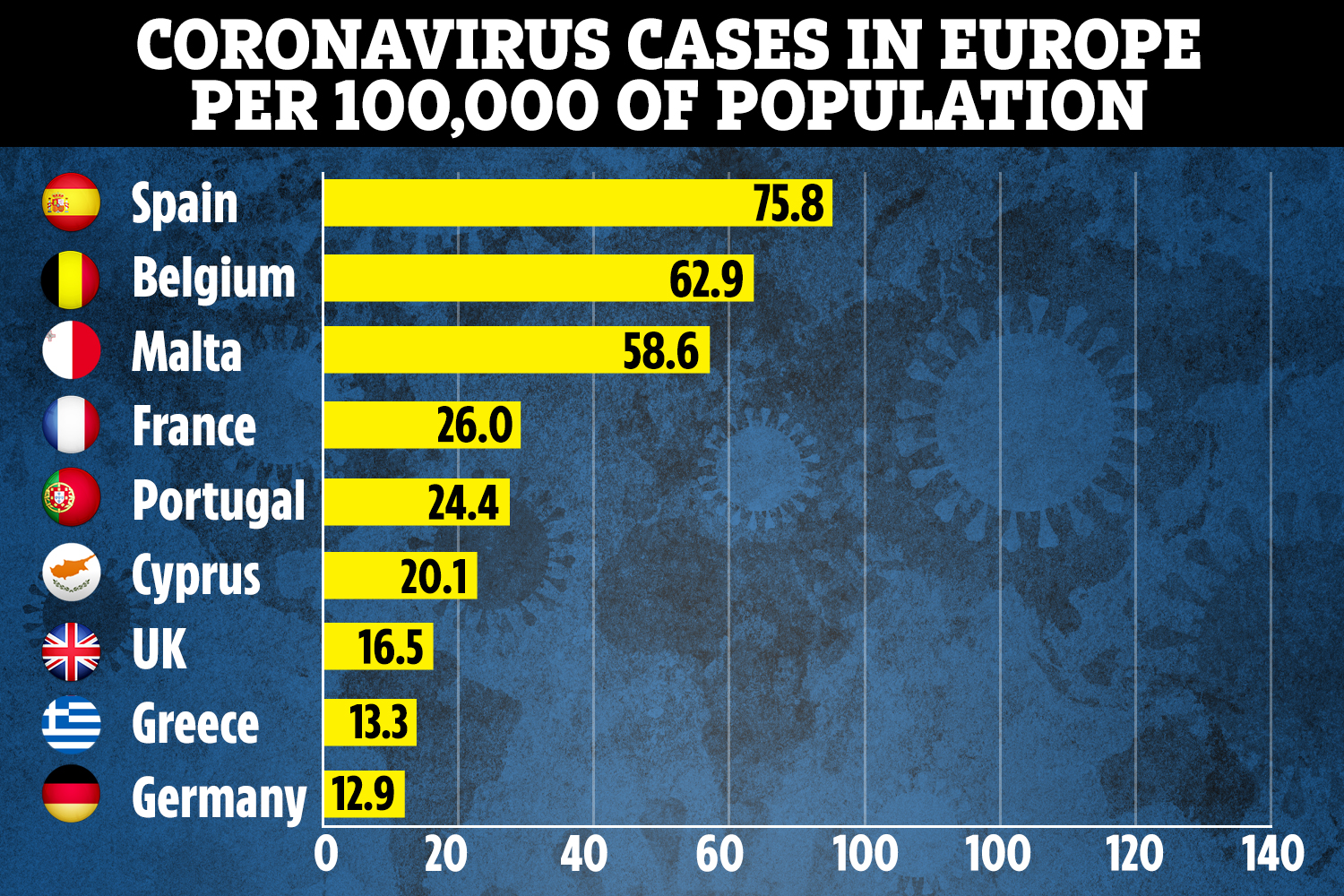 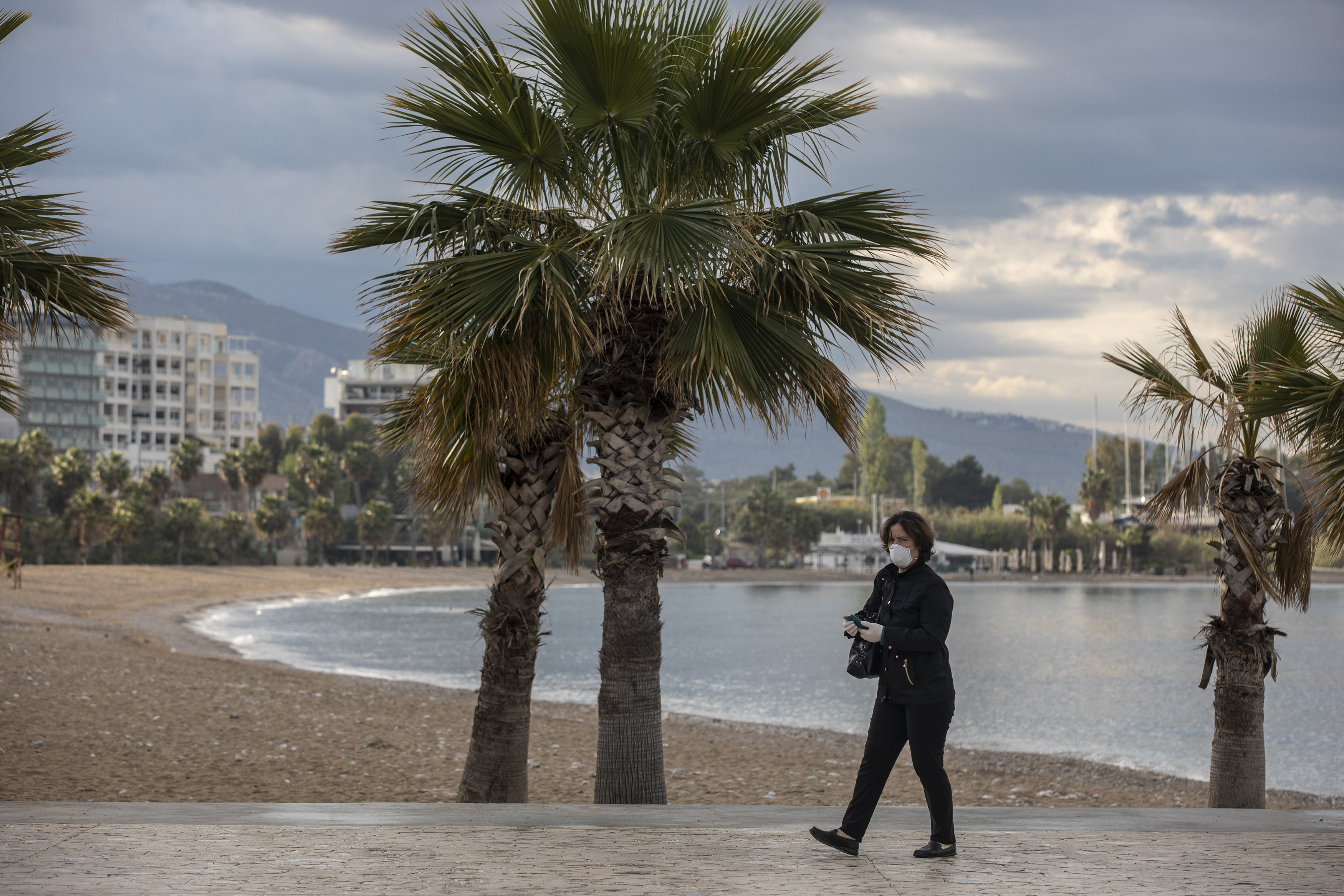 Another expert advising the government thought the real number of active cases in the country could already be “in the thousands.”

Immunologists have sounded the alarm over the number of patients requiring hospitalisation and treatment in intensive care, with twenty two people are now on ventilators in Greece – up from nine less than a week ago.

With hundreds of thousands of tourists spread across islands nationwide there are mounting concerns over the ability of the Greek health system to cope.

Brits are arriving daily, flying straight into popular island airports to destinations such as Corfu, Zante and Crete, after the UK banned flights to Spain.

Despite the risks of a last-minute travel ban for Greece, families are gambling as they attempt to make the most of a trip abroad this summer. 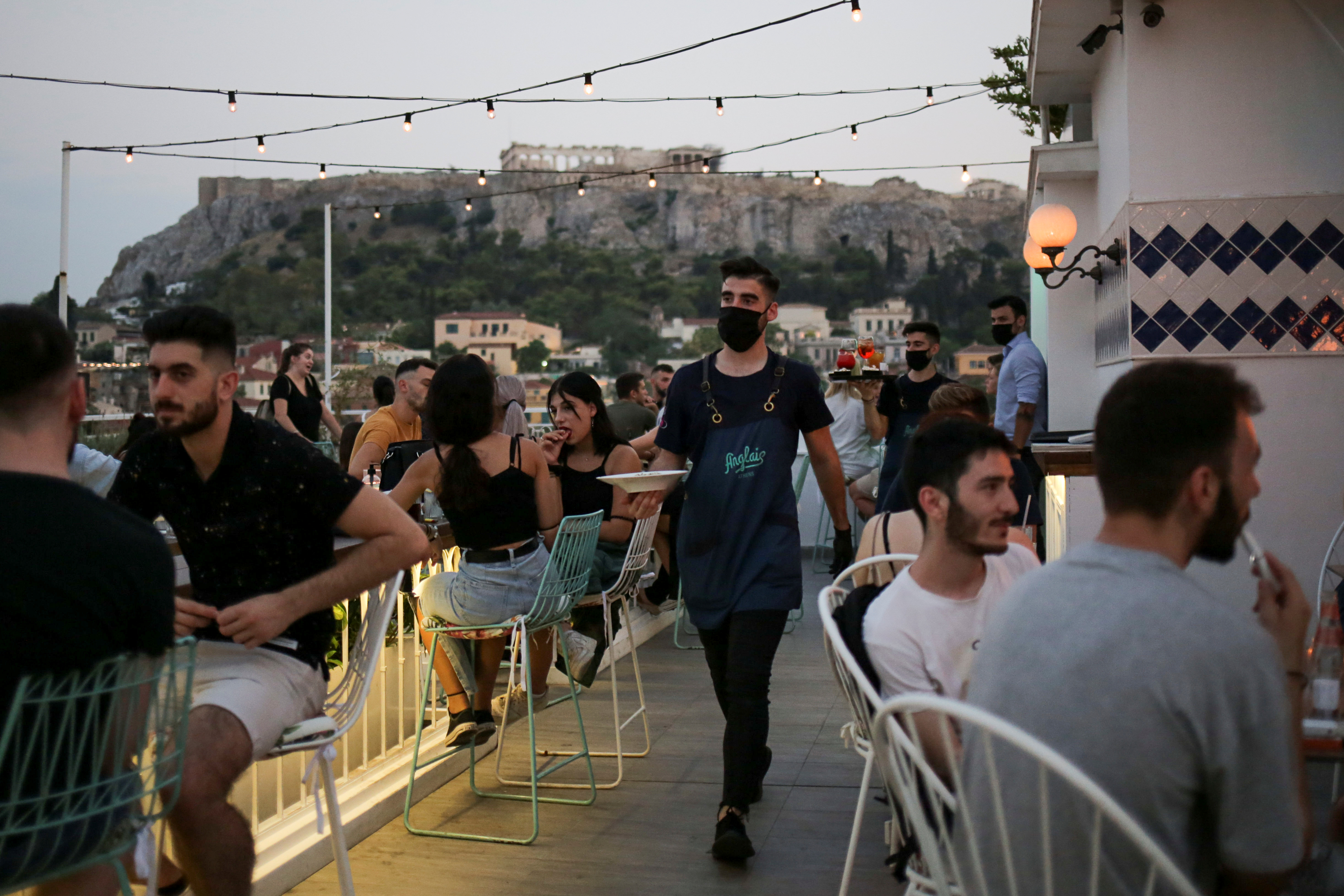 Now, it seems, they have been caught out in Greece where officials, for the first time since the outbreak, are being forced to accept that coronavirus could soon become “uncontrollable.”

"It's critical now that people follow the suggestions, that they wear masks and socially distance,” said Magiorkinis calling the coming days make –or- break.

Any new measures are likely to be modelled on the island of Poros near Athens, where masks must now be worn at all times, while entertainment venues, including bars and restaurants, have to shut their doors to customers by 11pm.

The Foreign Office currently allows Brits to enter Greece without quarantining back in the UK, with no travel ban in place.

Brits entering Greece, however, have to fill in a Passenger Locator Form 24 hours before travelling.

Families will then be sent a QR code before travelling, which must be shown on arrival, or risk huge fines or being sent back to the UK.

Some travellers have reported problems with the forms, claiming they didn't receive the code, or warning that their tour operator didn't inform them of the new restrictions.