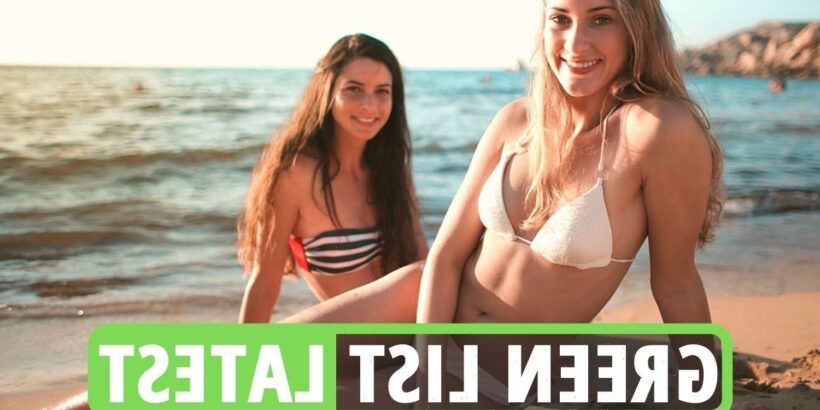 AN ANNOUNCEMENT on what countries Brits can visit on holiday without quarantining is expected later today.

The Government has not released an official time for the announcement, there will likely be a Downing Street press conference this afternoon.

While just a "handful" of countries are due to get the coveted green status from May 17 when the list is annoince, a three-weekly review will pave the way for more places to be added.

Popular destinations including Spain, Greece and France are pencilled in by Downing Street to be added by the end of June, reports the Telegraph.

A government source said the list will be updated every few weeks to give Brits the chance to get away.

Read our coronavirus live blog below for the latest updates…