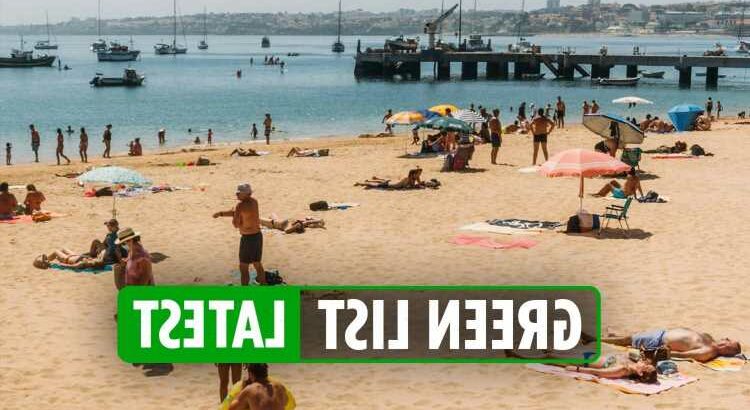 THE mayor of Benidorm has slammed UK’s new green list of quarantine free travel destinations as "incomprehensible" after Spain was left off.

Toni Perez’s outburst comes after the holiday hotspot remains on the amber list of countries which require returning visitors to self-isolate for 10 days.

Travel bosses have demanded that the Government expand the green list to include the Greek islands.

EasyJet Holidays boss Garry Wilson said that he was “disappointed” at the size of the government's green list.

He said the Balearic, Canary and Greek islands fitted the Government’s Covid safety criteria and should be included.

Virgin Atlantic called the list “overly cautious” and urged that the US be added.

The list is to be reviewed in three weeks.

Meanwhile, Brits rushed to book foreign holidays on Friday with TUI having its "best day" in months.

Read our coronavirus live blog below for the latest updates…