Revealed: Half of British parents have not taken their children to the beach in the past 12 months – and 10% of millennials have NEVER been in their lifetime

Half of parents in the UK haven’t been to the beach with their children in the past 12 months, according to a study.

Even though many hard-working Brits live no more than two hours’ drive from the coast, research revealed a large percentage are unable to find the time to go there.

According to the study of 2,023 parents, one in four have not visited a beach with their children in the past five years, and half have not been to the coast in the past year despite its proven associations with positive memories and improved well-being. 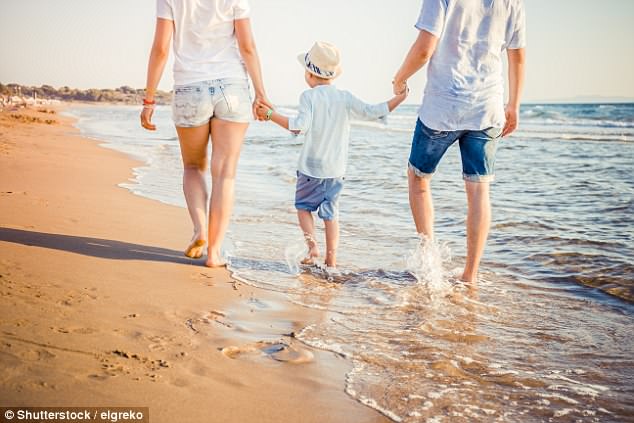 Among the top excuses for stressed-out Brits not getting their much-needed dose of coastal air were lack of time due to busy schedules as well as distance, and a limited knowledge of UK beaches.

London and Northern Ireland were the worst offending regions with one in ten admitting they have never been to the beach in their lifetime.

And one in ten millennials say they have never been to a UK beach in their lifetime, compared to 98 per cent of over 55-year-olds who visit the beach on a regular basis.

Unsurprisingly the research, conducted by Haven Holidays, revealed Brits love to be beside the seaside with almost one in five wanting to visit the beach every day because it made them feel relaxed, happy, and calm.

Four in ten parents say being by the seaside reminded them of positive childhood memories and relaxing times with one in five wanting to visit the beach every day. 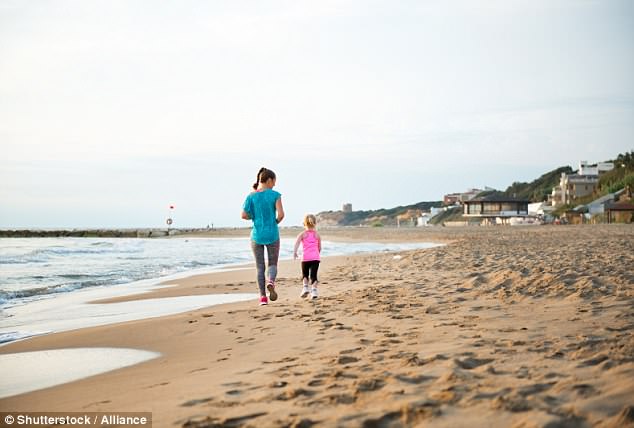 According to the study of 2,023 parents, one in four have not visited a beach with their children in the past five years

Two thirds said they were keen to visit a beach at least once a month with one in ten romantic Brits saying that just the scent of the coast was enough to remind them of falling in love.

Research also revealed one in three agree that being by the coast made them feel healthier.

To help Brits remember the great feeling of escaping to the coast, Haven has collaborated with experimental psychologist Professor Charles Spence of Oxford University, to create a range of four mood-boosting, luxury fragrances that capture the nation’s favourite coastal scents and its associated benefits.

Nearly half of Brits agree the smell of the seaside reminded them of positive childhood memories. 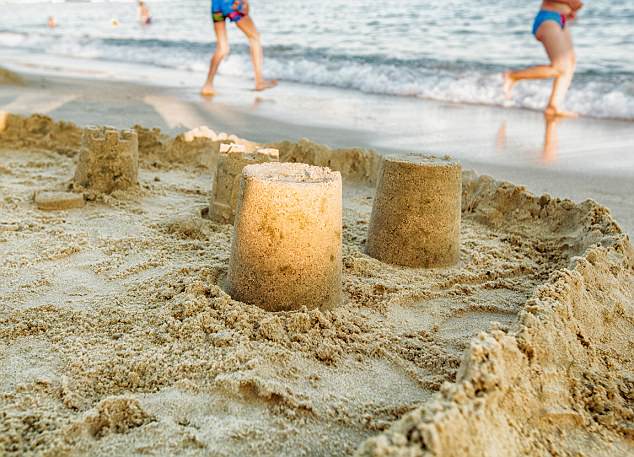 Professor Spence said: ‘People often ask why it is that scents are so evocative. The answer is that there is a greater connection between the nose and the parts of the brain coding for emotion and memory than for the other senses.

‘By combining an understanding of people’s favourite scents and the sensory benefits of the being near coastal environments, we have been able to create four fragrances that can potentially evoke positive memories and by so doing promote the production of the happy hormone serotonin.’

While Sarah Chapman, head of marketing and communications at Haven added: ‘With 36 holiday sites located on some of the UK’s best beaches, we are huge advocates of families spending time by the seaside, so it was worrying to see so many weren’t enjoying it as often they wanted to.

‘By creating these four fragrances, we want to help remind Brits of the great feeling of being beside the seaside and encourage them to take a day or even weekend to enjoy all that our coastline has to offer.’

Haven will be releasing a limited number of the aforementioned fragrances to consumers via Haven’s blog, By the Beach, and will be reviewing retail distribution in early 2019.