Authorities have announced that members of a Colorado-based cult were intercepted at a Hawaii airport on Sunday and subsequently returned to the mainland.

On Sept. 7, the Maui Police Department (MPD) received word from Kahului Airport screeners that three members of the "Love Has Won Cult" were trying to travel to a non-approved location in Maui, law enforcement officials said in a statement issued Monday. 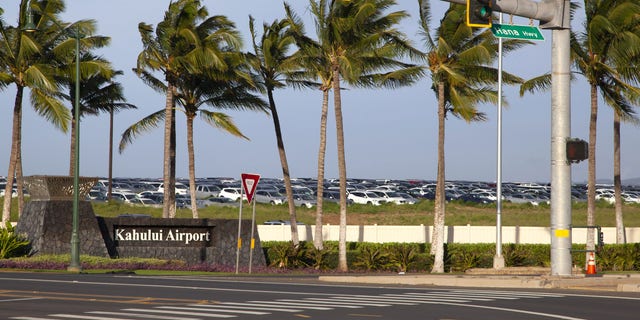 On Sept. 7, the Maui Police Department (MPD) received word from Kahului Airport screeners that three members of the "Love Has Won Cult" were trying to travel to a non-approved location in Maui. (Mia Shimabuku/Bloomberg via Getty Images)

LOUISIANA COUPLE GETS MARRIED IN AIRPORT RIGHT BEFORE THEIR HONEYMOON

Love Has Won leader Amy Carlson and members Jason Castillo and Miguel Lamboy arrived on Kauai about one month ago, where they rented a house. During their time in the Aloha State, “several protests, vandalism and small fires” were reported outside of their rental, according to the MPD.

"As a result, law enforcement intervened to ensure the safety of the group,” the MPD said.

According to The Garden Island newspaper, local protesters objecting to the presence of Love Has Won on the island took issue with the Crestone group's "appropriation of Hawaiian culture," as the group’s leader claimed to be Pele, the Hawaiian goddess of fire.

When protests escalated on Friday, the Love Has Won members decided to leave Kauai for the sake of their safety. 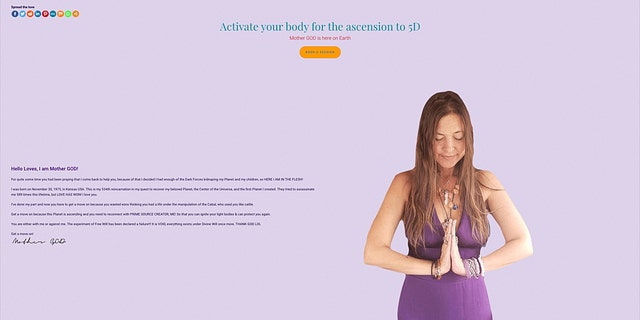 When questioned at Kahului Airport on Sunday about their travel plans to Maui, Castillo described the non-approved location destination as a misunderstanding and said that the group would be returning to Colorado.

The group also revealed that 11 more members were traveling from Kauai to Oahu, to meet them in Maui.

After a coordinated effort between multiple agencies, all 14 members of the cult voluntarily departed for Colorado, per the MPD.

Jessica Lani Rich, president of the Visitor Aloha Society of Hawaii, said that Love Has Won was not implicated for violating quarantine restrictions, unlike another cult that recently visited the state.

Members of the Carbon Nation cult were charged in June for violating Hawaii's mandatory 14-day quarantine while visiting Puna on the Big Island of Hawaii, the Honolulu Star-Advertiser reports. The Carbon Nation members left the state soon after.

“During COVID-19, sending two different cults back to the mainland certainly shows that these are unusual cases that the state of Hawaii is getting during these difficult times,” Rich told the outlet.