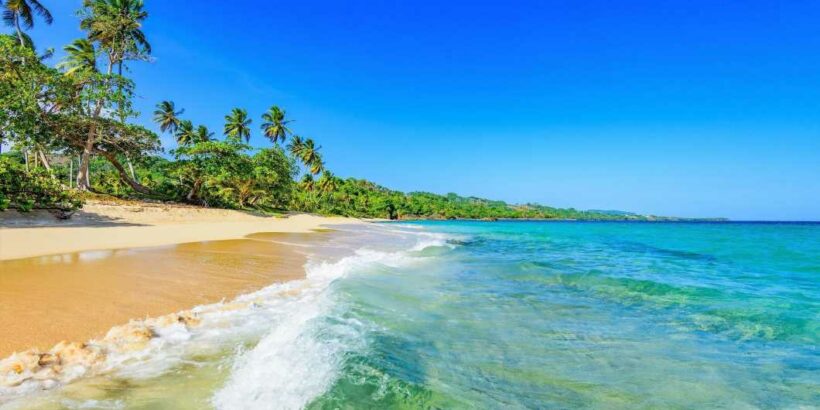 IF you’re off on holiday to Hawaii then you’ll want to make sure you check which brand of sun cream you’re using.

Not only because some are better than others for protecting against the sun – but also because some could now be banned as they’re harmful to coral reefs. 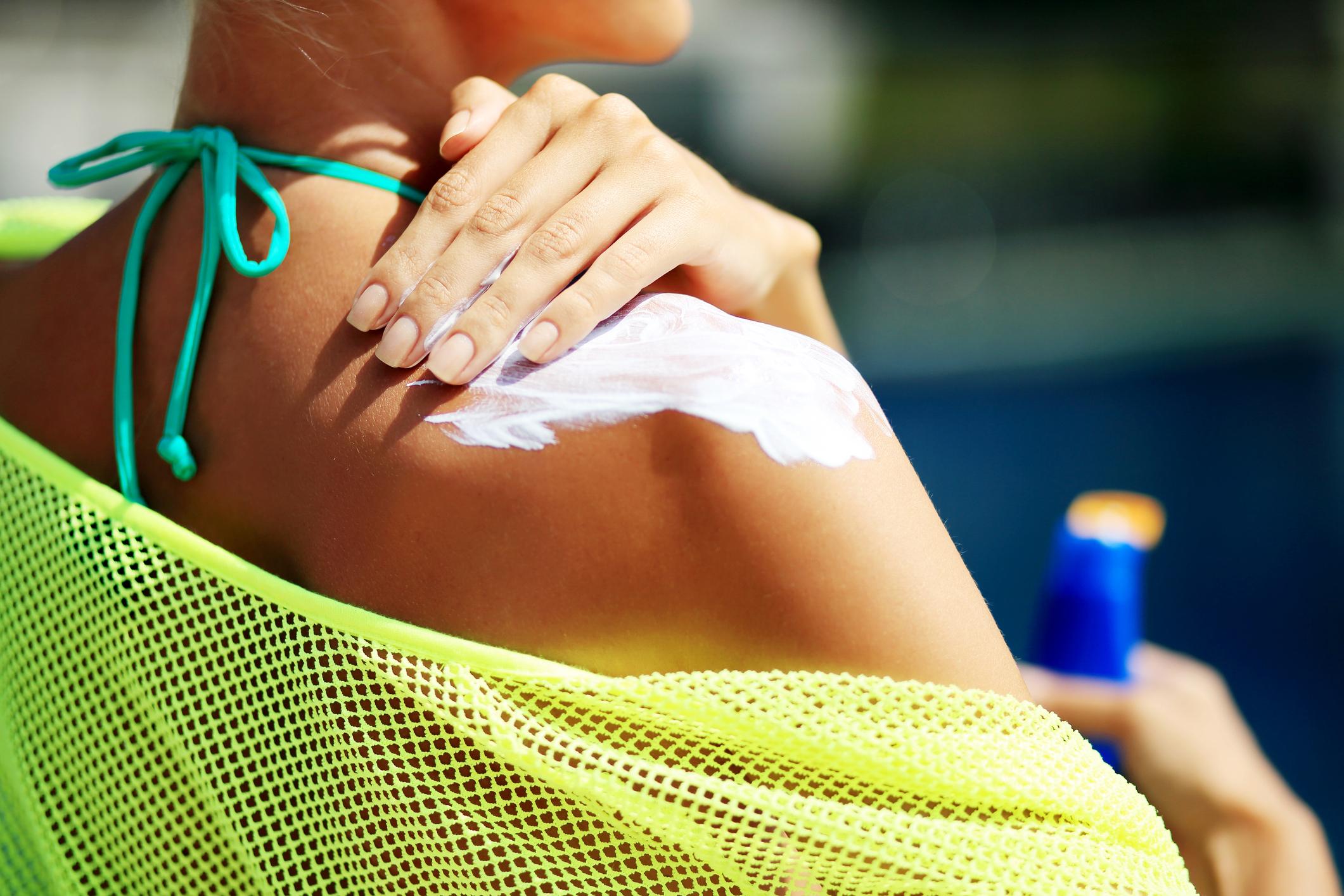 CNN reports that the island has passed legislation banning sun creams which have chemicals called oxybenzone and octinoxate in as these cause serious damage to the reefs.

These chemicals appear in sun screams like Hawaiian Tropic and Banana Boat.

The law could come into effect from January 2021 if it is passed, when you will need a prescription from a doctor to use these types of creams in Hawaii.

The Haerecticus Environmental Laboratory found that the chemicals come off humans in the sea and bleach the coral, which means they can die. 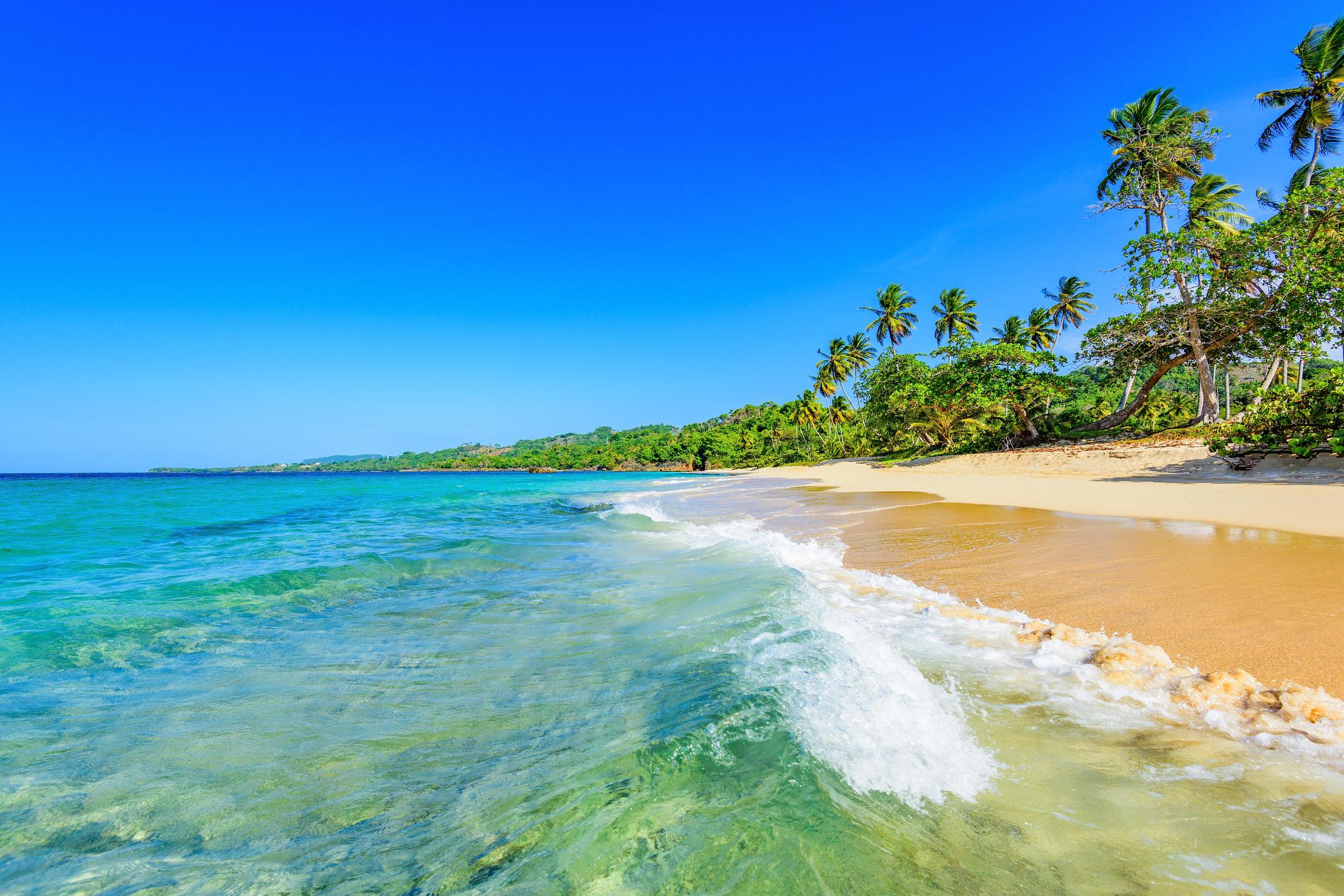 A 2015 paper by the Archives of Environmental Contamination and Toxicology found that 14,000 tonnes of sunscreen enters coral reefs each year.

Senator Will Espero wrote on Twitter: “Hawaii is the first state in the nation to pass a measure of this magnitude.

“The world was watching. We delivered. Preserve and protect our ocean environment!”

What is coral bleaching?

The vibrant colour of coral comes from microscopic algae that live in its tissue. When the coral is stressed, it expels the algae and only the white coral tissue remains. 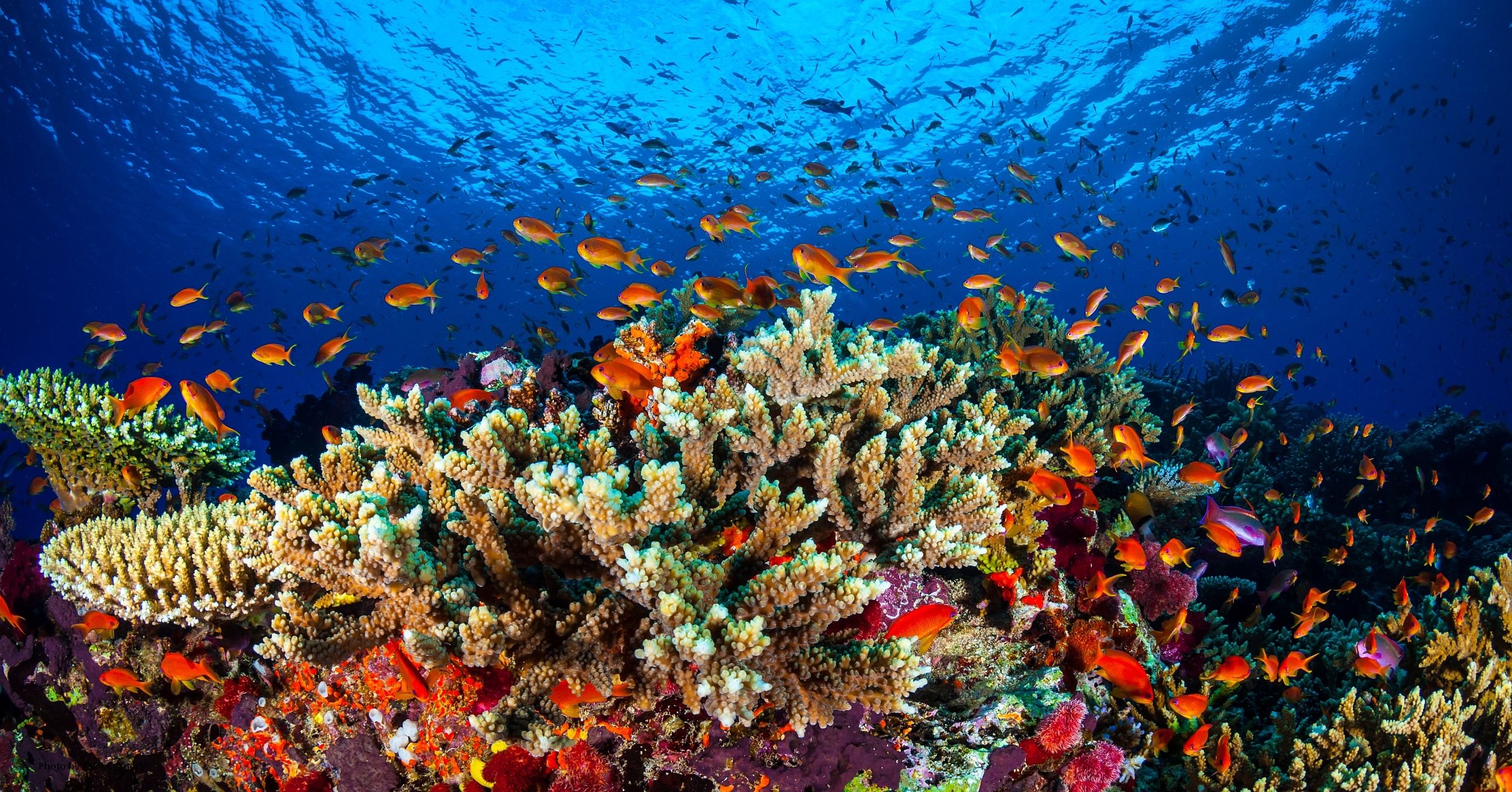 Researchers detected another round of mass bleaching which follows a severe event in 2016.

Aerial surveys in 2002 showed that over half of reefs experienced some coral bleaching.

A scientist who visited the reef said that if the reef was a person, "it would be on life support".

In May, researchers found that more than a third of the coral in northern and central parts of the reefs was dead, and 93 per cent of individual reefs had been affected by coral bleaching.

Sun Online Travel previously reported that the Italian islands of Tremiti have banned plastic cups, straws and cutlery in an attempt to cut plastic waste in the ocean.