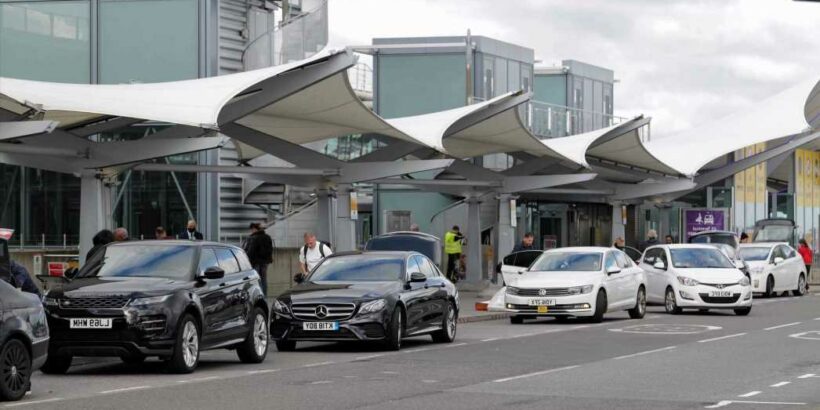 HEATHROW Airport has introduced a new drop off free for anyone travelling to the airport by car.

Passengers will now have to pay £5 to be dropped off at the terminal, no matter how quickly they depart. 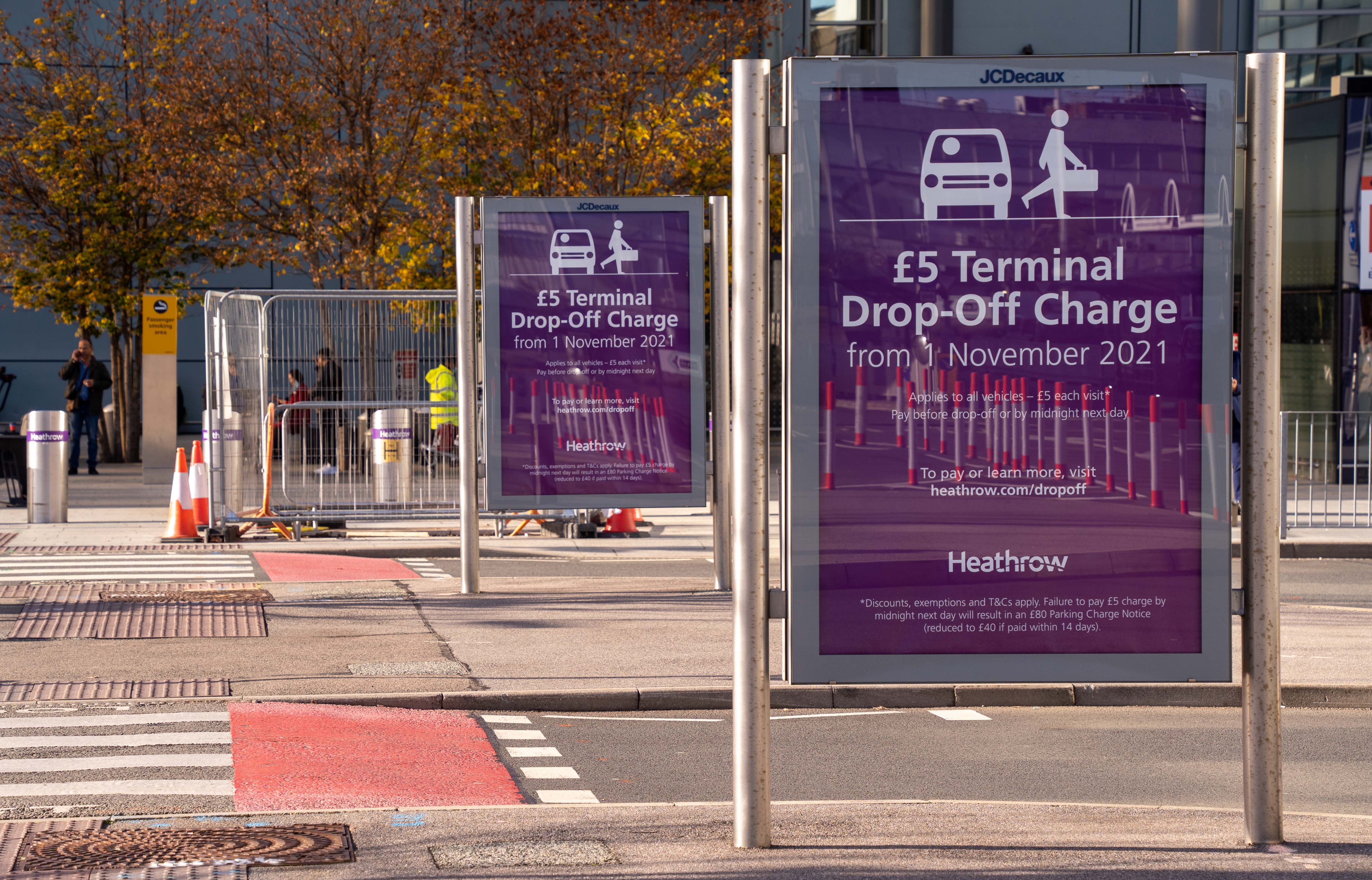 The new rules, enforced from November 1, were first proposed in 2020, but were suspended during the pandemic.

The airport will use Automatic Number Plate Recognition (ANPR) to track drivers, who will be able to pay the fee in advance or by midnight on the day they visit.

Heathrow’s long-stay car parks offer 30 minutes’ free parking for those who want to avoid the new charges, but they will need to allow around 20 minutes to travel to their terminals via Heathrow’s shuttle bus services.

Anyone who fails to pay the fee will be fined £80, although this drops to £40 if paid within 14 days.

London Gatwick and London Luton already charge passengers just to be dropped off at the airport.

Heathrow Airport lost more than £2billion lost during the pandemic with the new fee hoping to bring in as much as £100million a year, which bosses admit will help the airport recover.

Brits travelling from Heathrow Airport next year are to pay an extra £8 each for their flights under new plans to hike airline charges.

The London airport currently charges £22 per passenger, which covers the airport's operating costs, and it is passed onto travellers through their flight prices.

However, the Civil Aviation Authority (CAA) has confirmed that the prices will be increased to between £24.50 and £34.40, a price jump of 56 per cent.

However, it is another fee that Brits face while driving, following the introduction of the new ULEZ zone.

Drivers of older cars and vans will have to pay a £12.50 charge for every day they drive in the zone. And if they don’t pay the charge, they’ll get the fine. 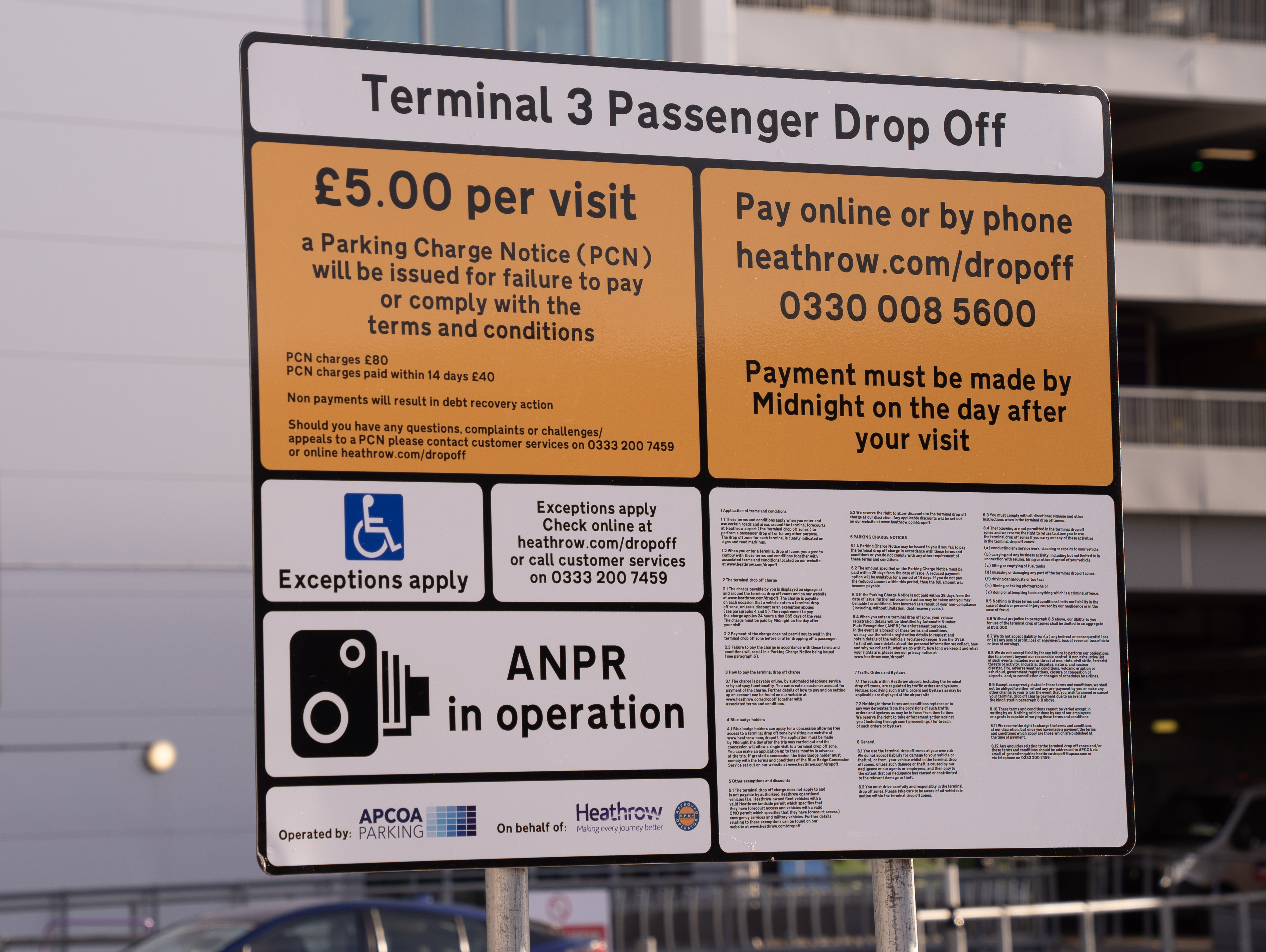 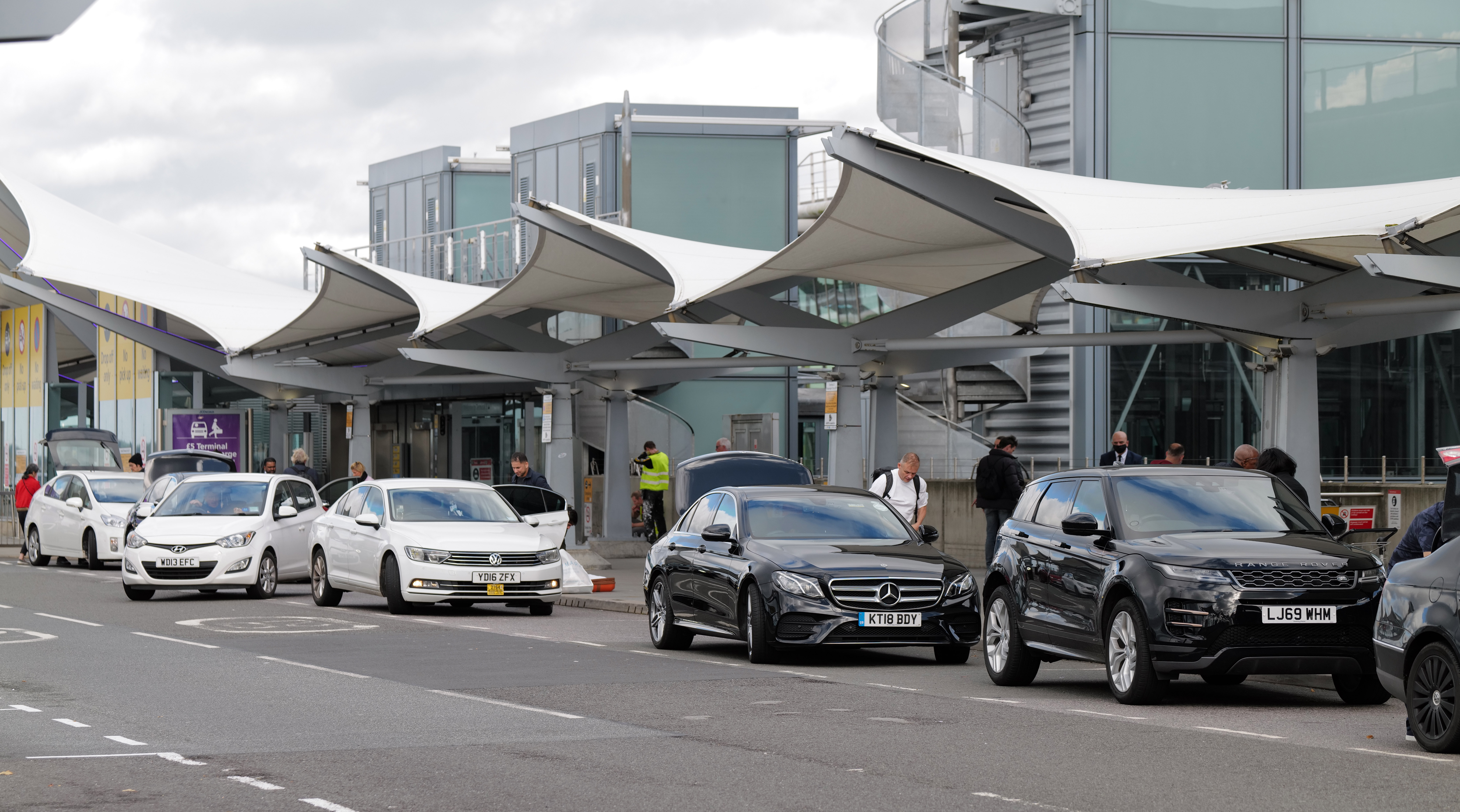