Now, a new book shines a light on the coastal locations at the height of their popularity, until the mid 20th century. 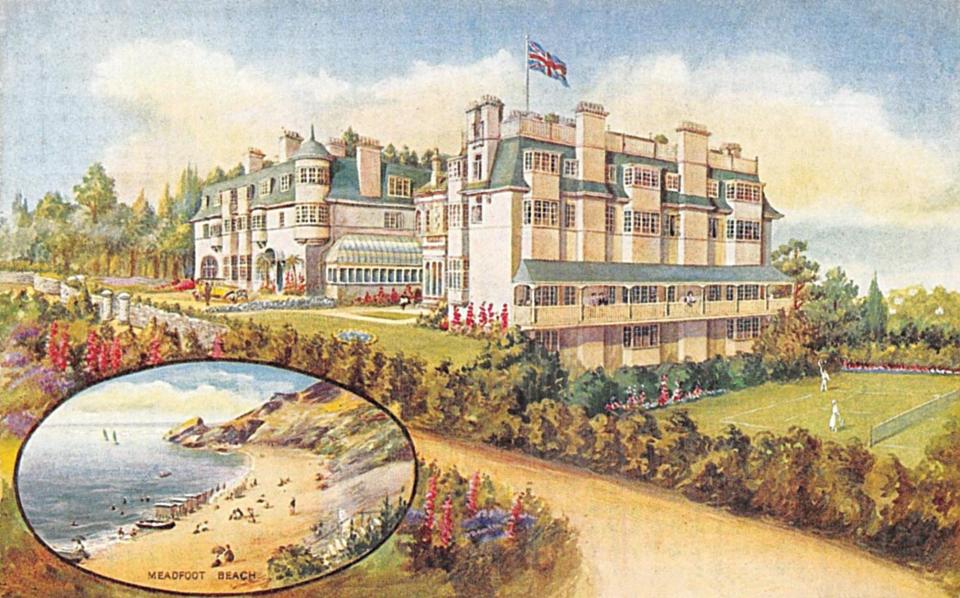 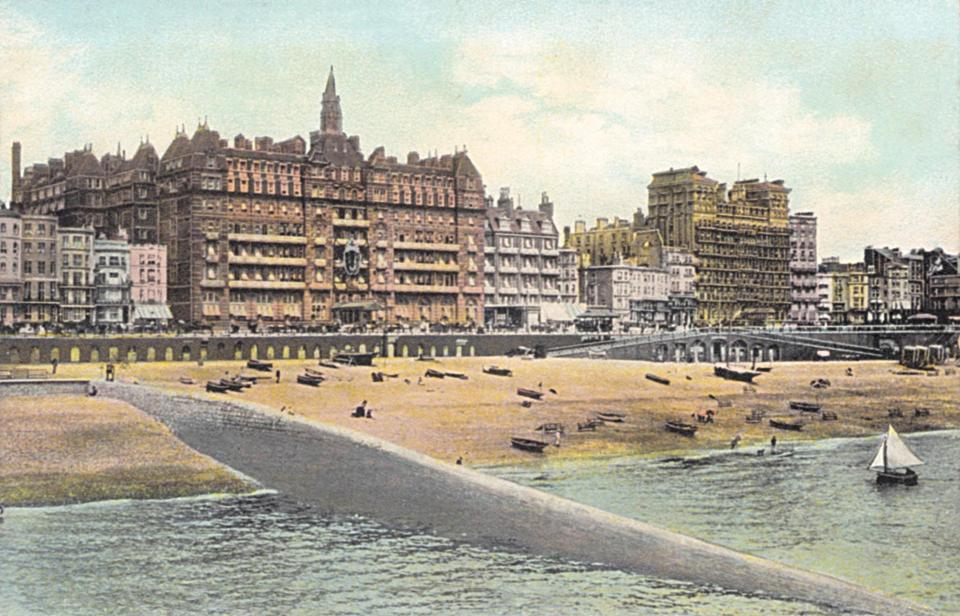 They include include pictures of Italian Garden, Metropole Hotel in Brighton that was first built in the 1960s, as well as a dramatic shot of the cliff edge of the Imperial Hotel in Torquay that opened in 1866.

The book called Seaside Hotels is written by Karen Averby, who holidayed at Blackpool hotel as a child in the 1970s.

She said: “Until the 18th century, the coast was very much the domain of fishermen and other sea-faring folk, and visiting for leisure and pleasure was unheard of.

“A transformation in the way the coast was used and perceived began in the 17th century, when a desire for improved health and a belief in the therapeutic and curative nature of the seaside led to the development of the first coastal resorts." 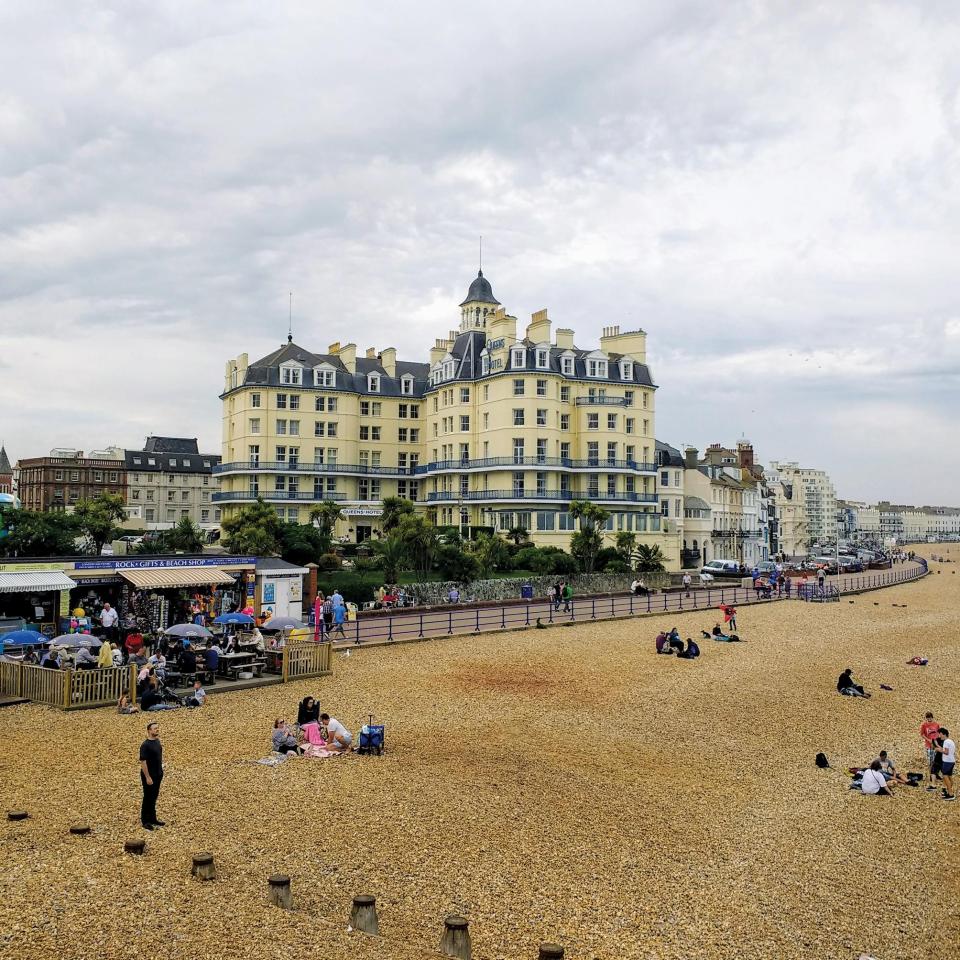 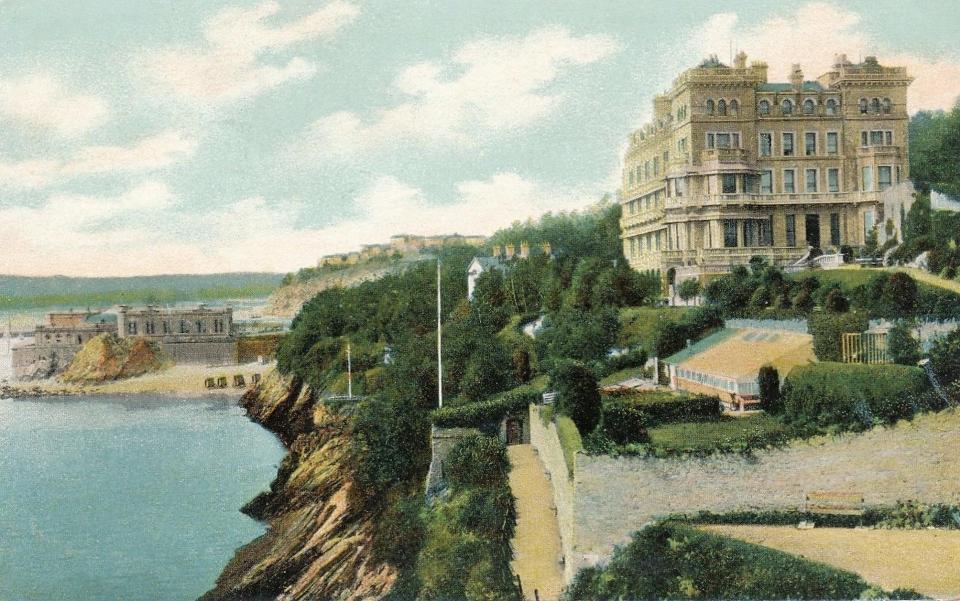 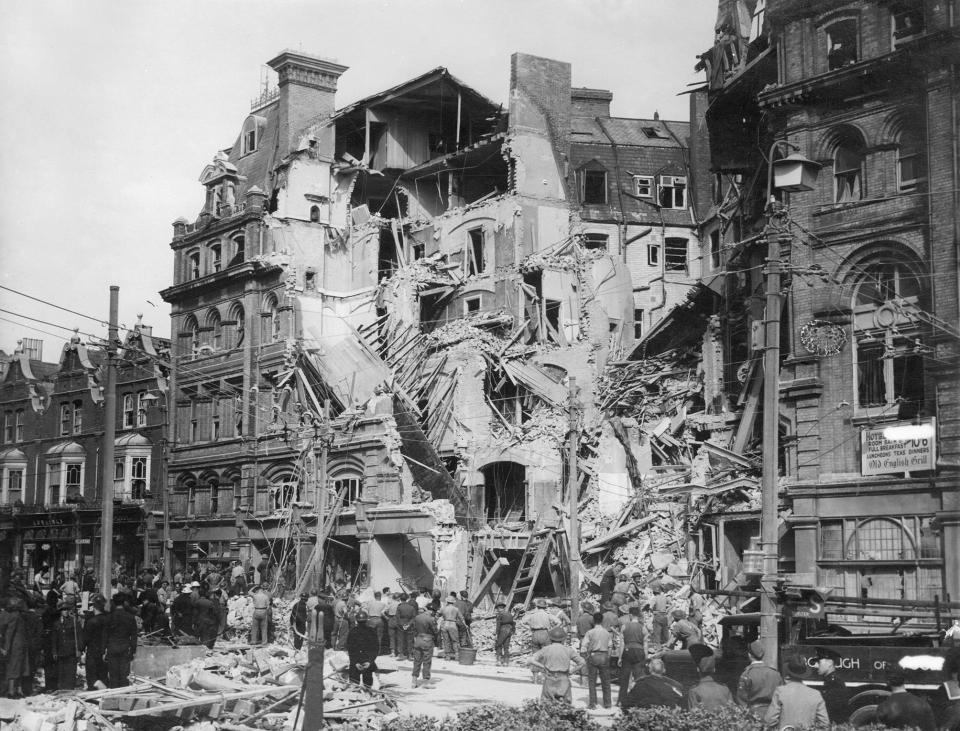 She continued: “As inland spa resorts had become fashionable among the upper echelons of society, so too did sea resorts, where the medicinal cure-all properties of sea water were promoted by prominent physicians.”

These resorts have not been without their ups and downs though.

While some pictures show the glamorous side of British seaside hospitality, others show the dramatics lows.

These include as the Luftwaffe bombing of the Metropole Hotel in Bournemouth on May 23, 1943, that killed almost 200 people that were staying at the hotel.

The Royal Pier Hotel in Ryde, 1905, is also shown before it was demolished in a fatal bus crash in 1930. 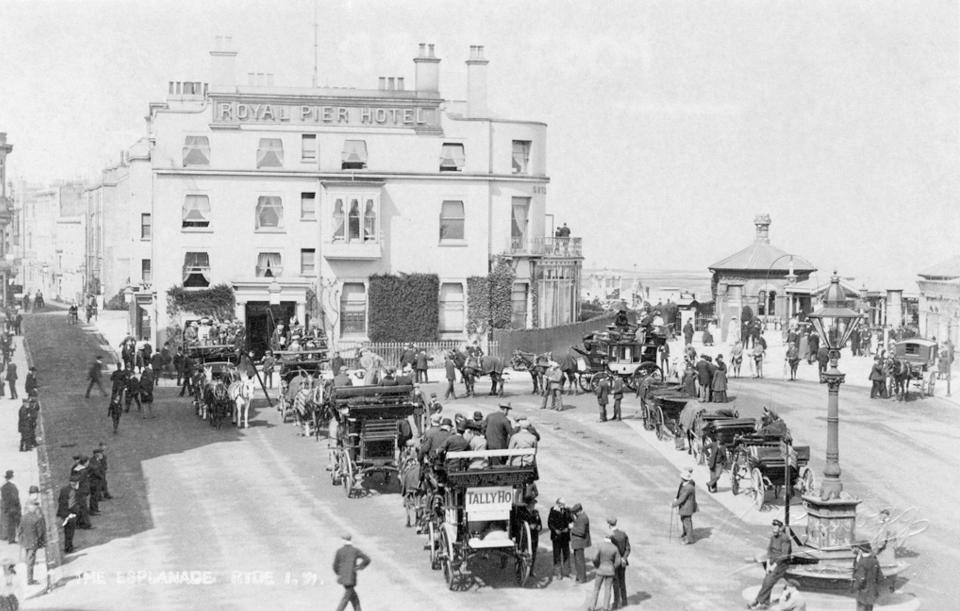 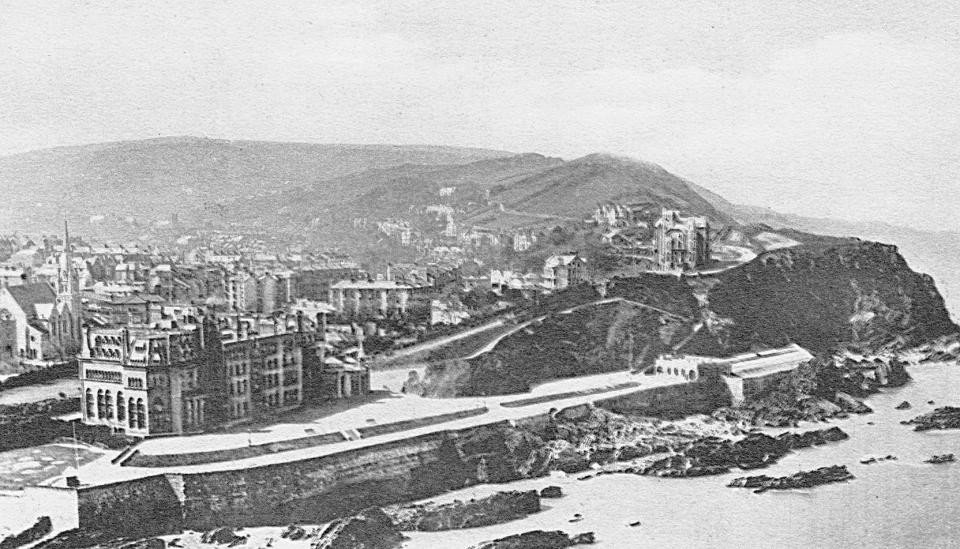 The twentieth century the UK saw the popularisation of seaside resorts like Blackpool, which catered for workers from across industrial Northern England.

During the Wakes week, a traditional holiday period in parts of England and Scotland during the 19th and 20th centuries, other northern towns such as Bridlington, Cleethorpes, Morecambe, Scarborough, Skegness and Southport also shared Blackpool’s success.

Karen said: “The practice of sea bathing in particular gained popularity as part of the growing pursuit of health, leisure and pleasure amongst wealthy, fashionable society." 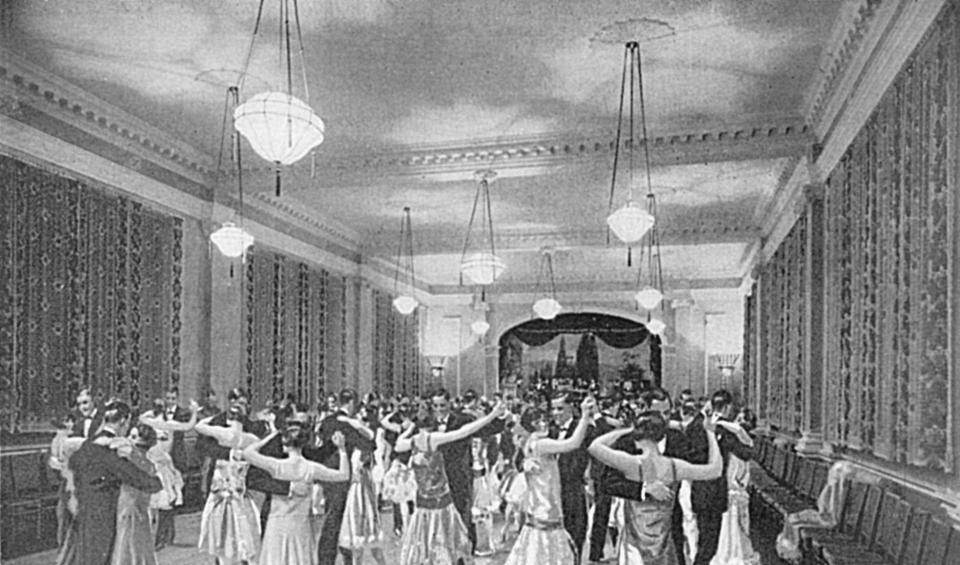 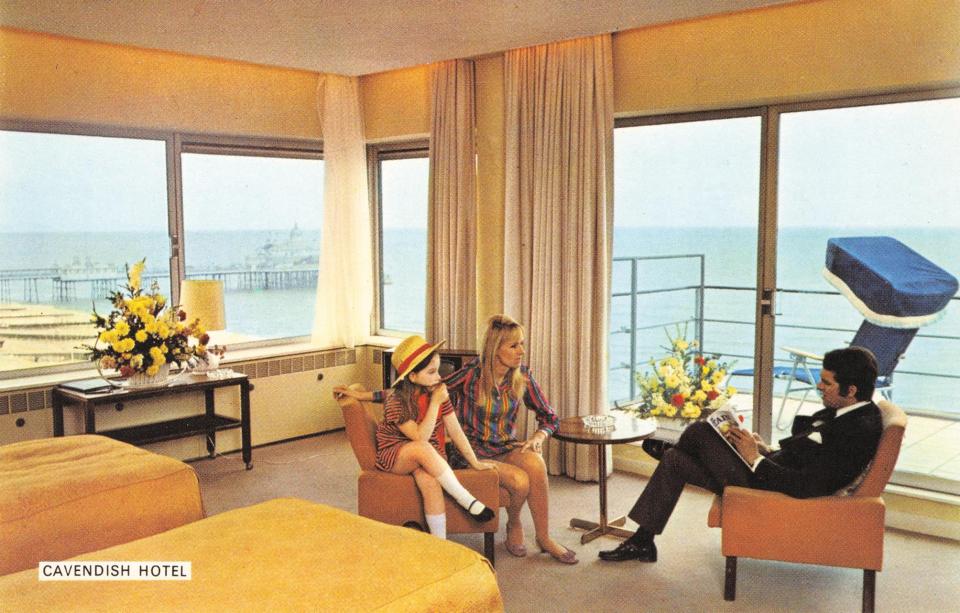 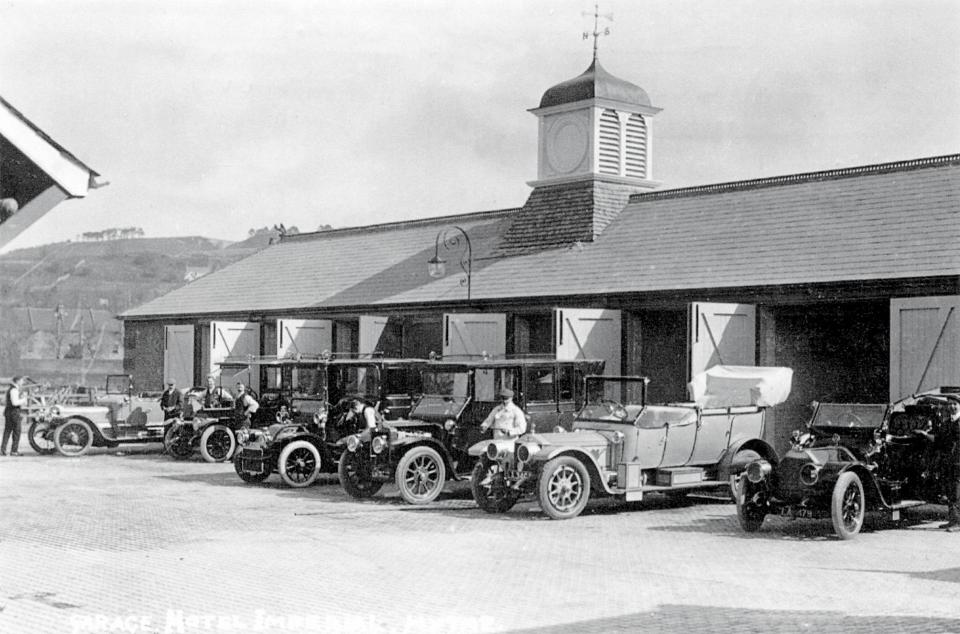 She added: "By the 1730s, sea bathing seasons were emerging at Scarborough, Margate and Brighton.

“Trade and prosperity from the growth of fashionable watering places encouraged new building.

"By the late 18th century, lines of fine grand houses were purpose-built as seasonal accommodation."

In time, many inns in Blackpool, Margate and Brighton raised their standards to rival the private homes being leased, using the word ‘hotel’ to stand out as smarter accommodation.

As air travel became cheaper and more accessible in the 1960’s and 70’s, foreign holidays became popular and many UK resorts experienced a period of decline.

But into the 21st Century, with the idea of the Staycation becoming fashionable, many seaside towns are experiencing a period of resurgence.