But the Chicago-born illustrator had magic fingers, because he went on to create the most successful collection of theme parks in the world – here we look at how he did it… and what his dream eventually turned into. 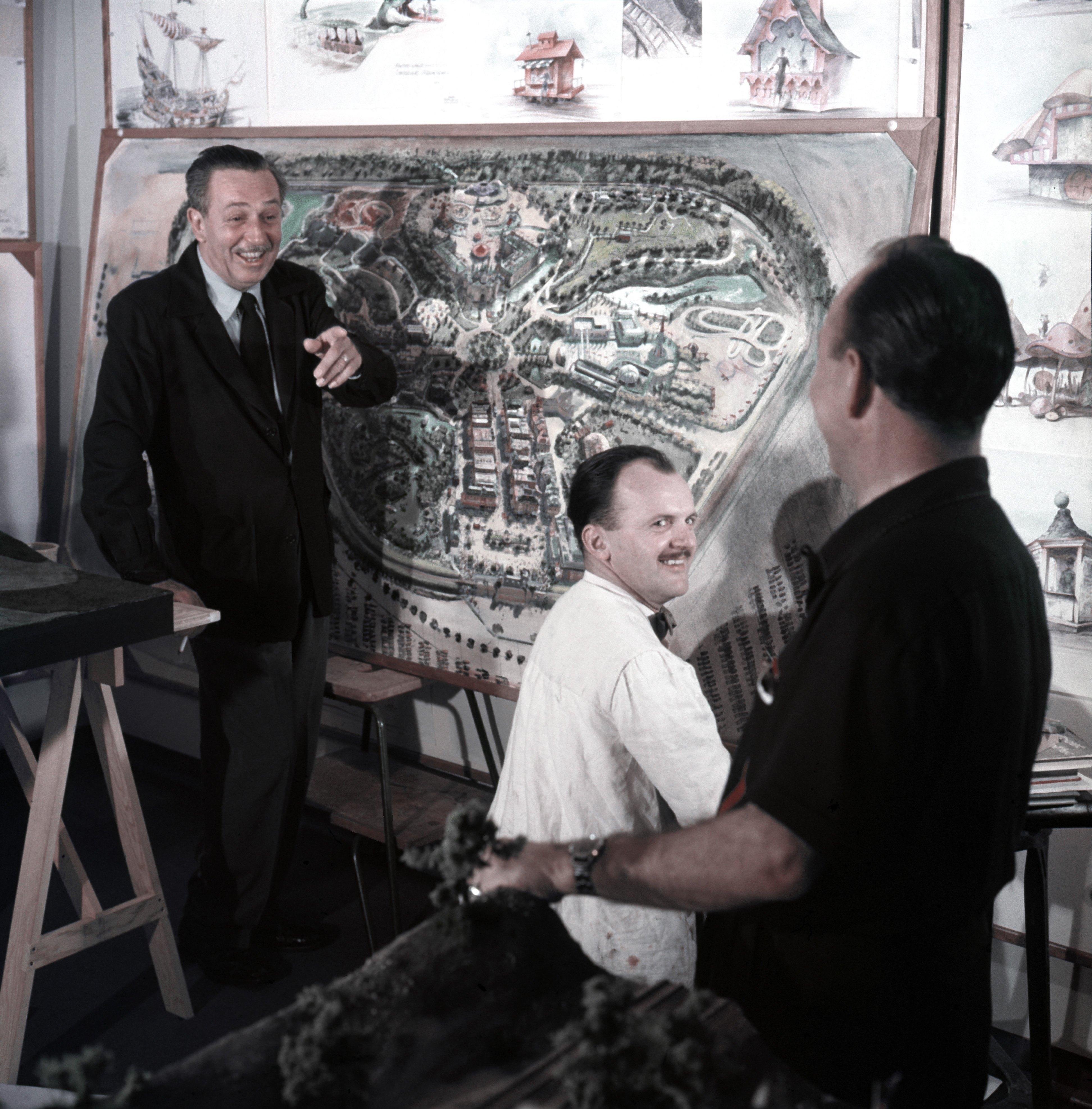 After setting up Disney Brothers Studio with his brother, Roy, in the early 1920s, Walt went on to create Mickey Mouse.

Following global success, they went on to create cartoons such as Snow White and the Seven Dwarves, Dumbo, Bambi and Pinocchio during the 1930s and 1940s.

But that wasn't enough – Walt wanted to entertain children and adults alike with rides based on his films, and knew that a theme park would be the way to do it. 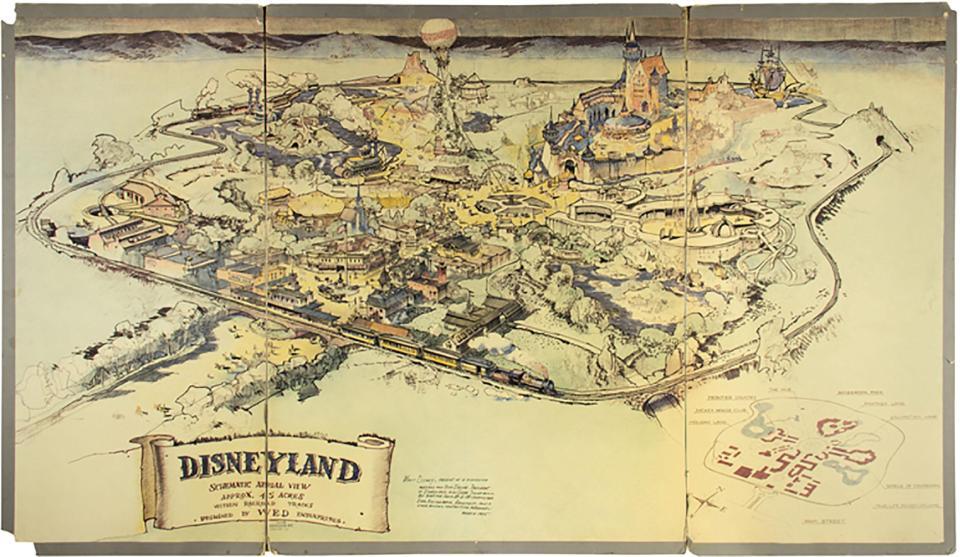 He had been to visit Griffith Park in Los Angeles with his daughters Sharon and Diane, and was inspired to take the theme park route after he saw them riding the merry-go-round there.

In 1948, Walt wrote down his plans in a note to Dick Kelsey, a Disney designer, where he called the future Disneyland “Mickey Mouse Park”.

He originally wanted his park to be a functioning film studio that fans could visit, but later amended this plans to include rides that would entertain children. 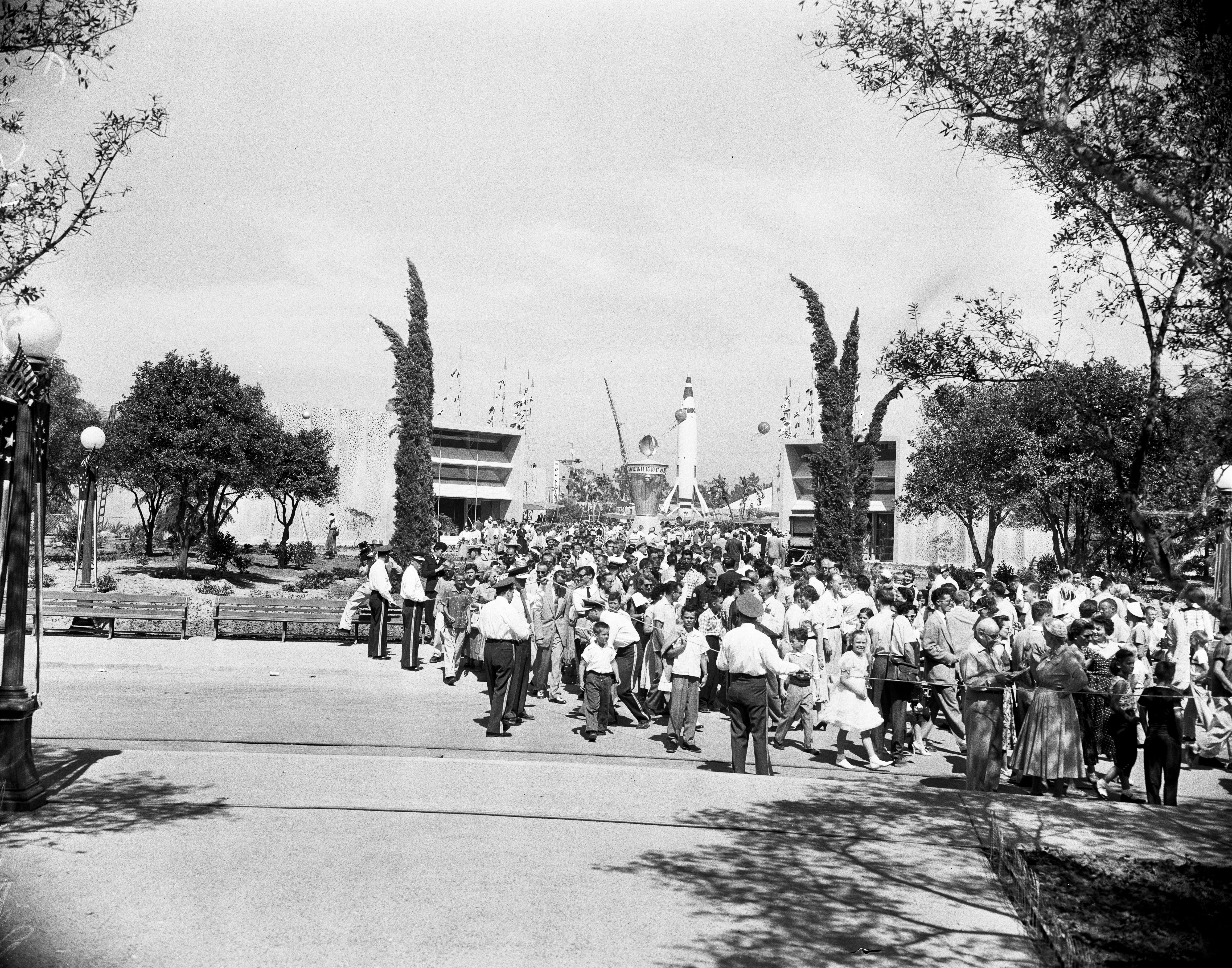 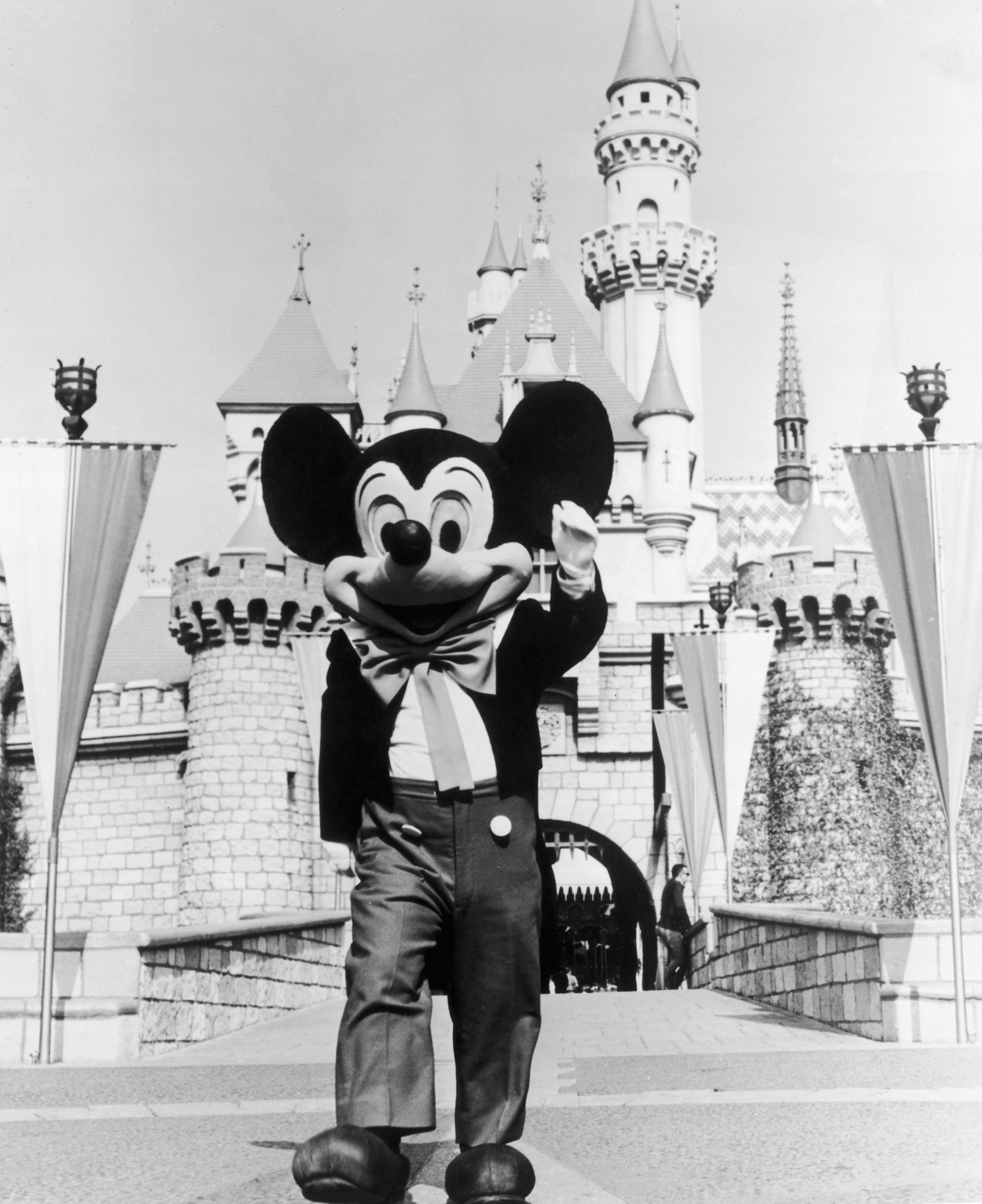 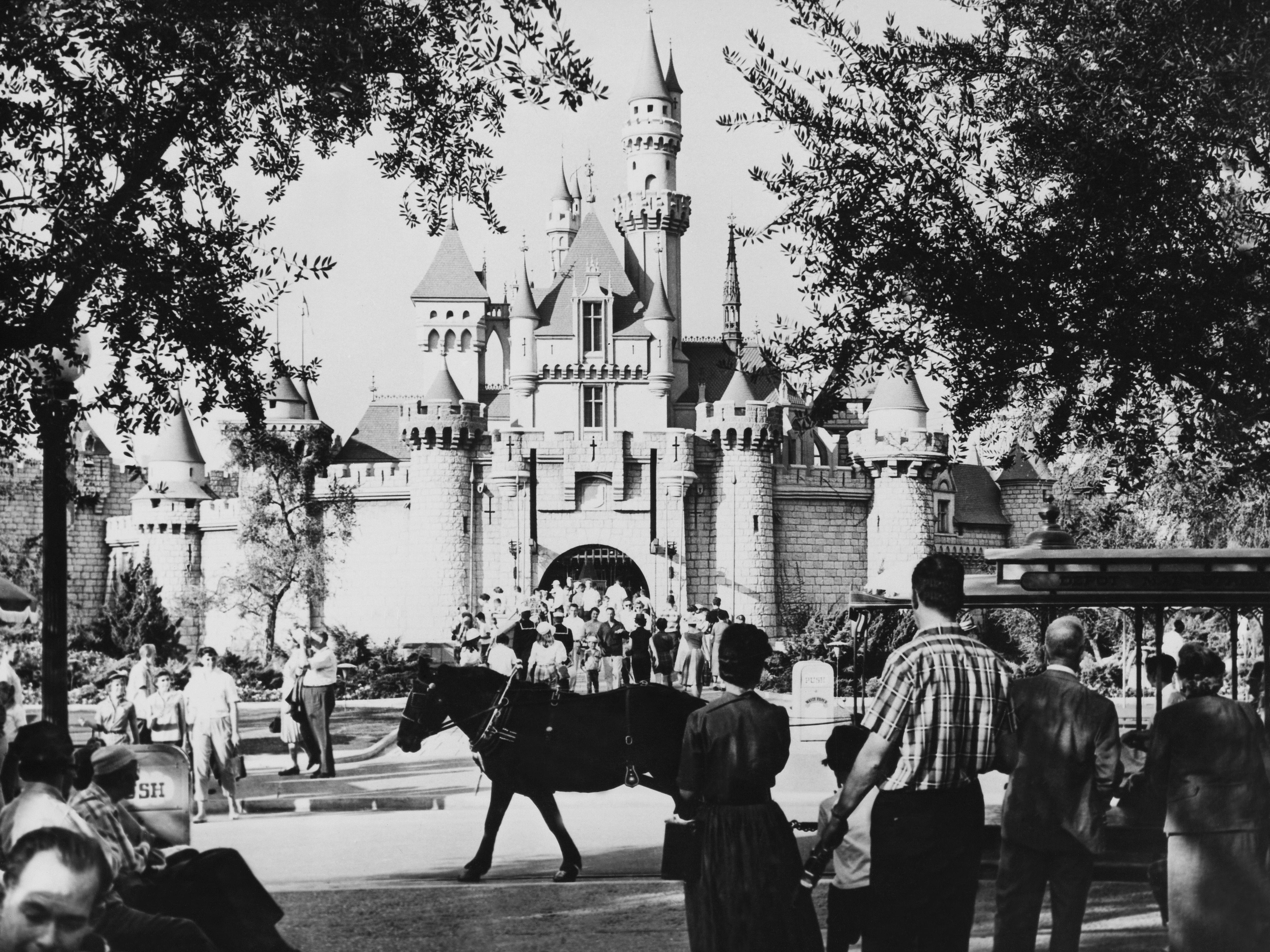 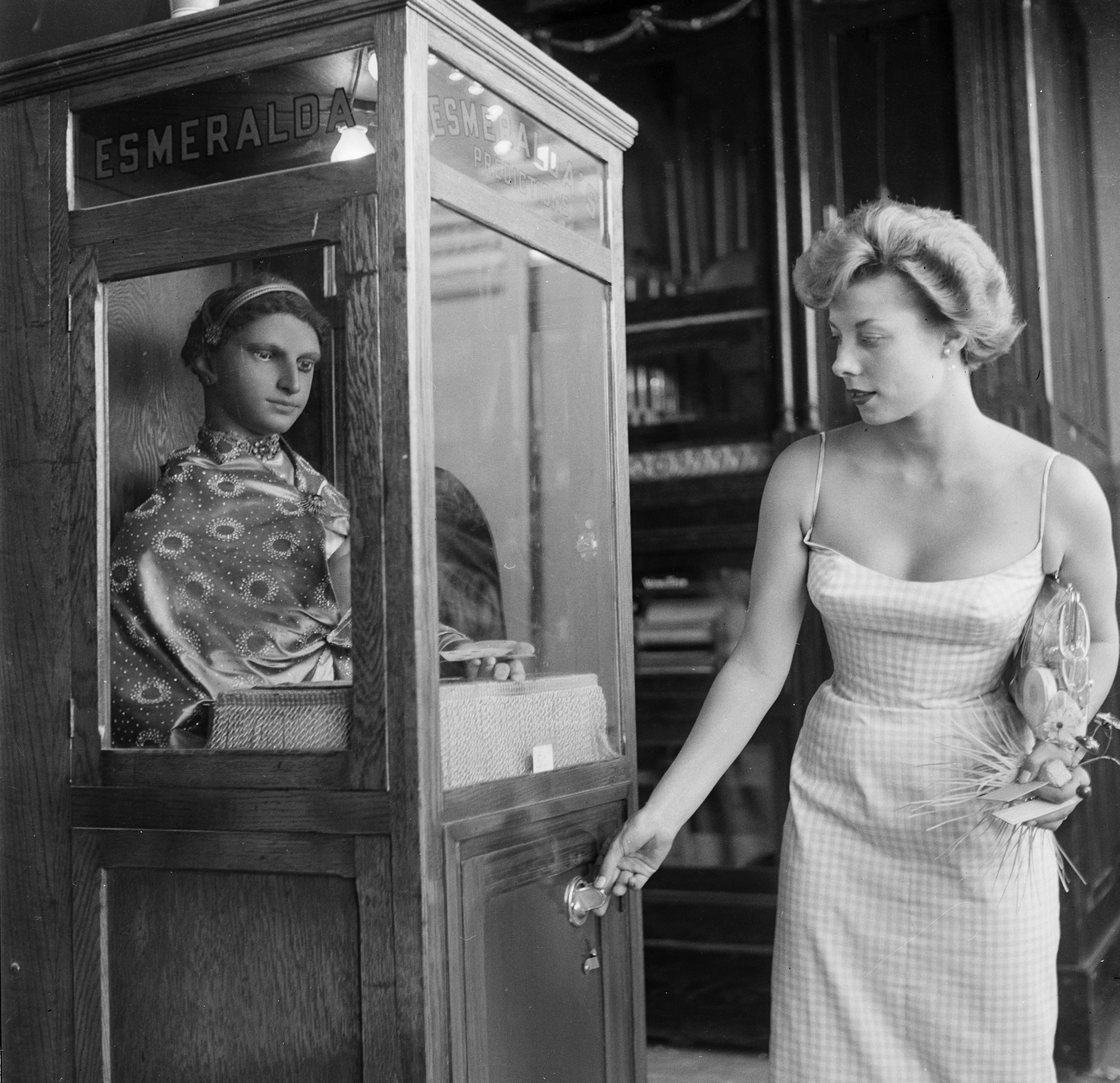 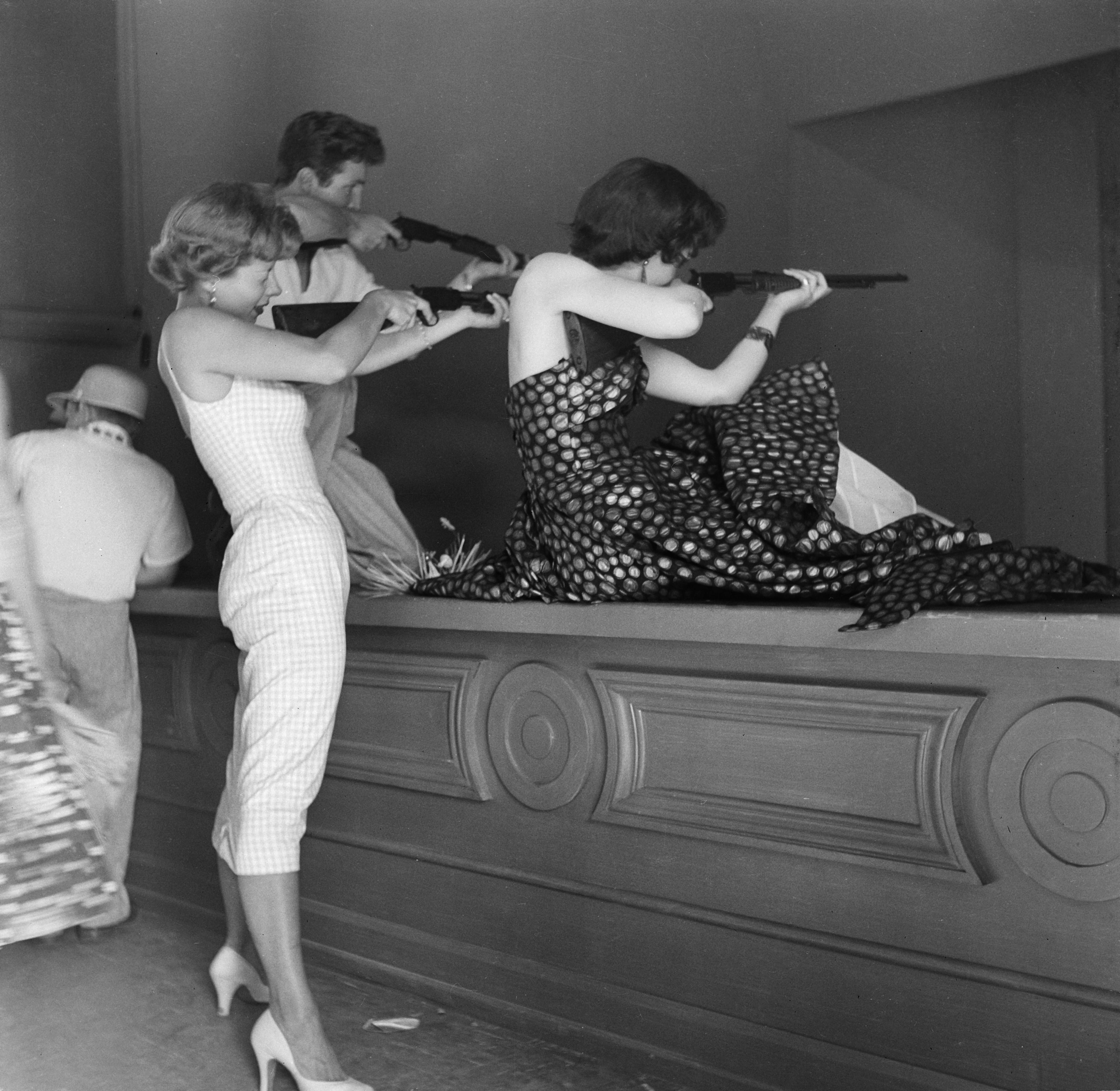 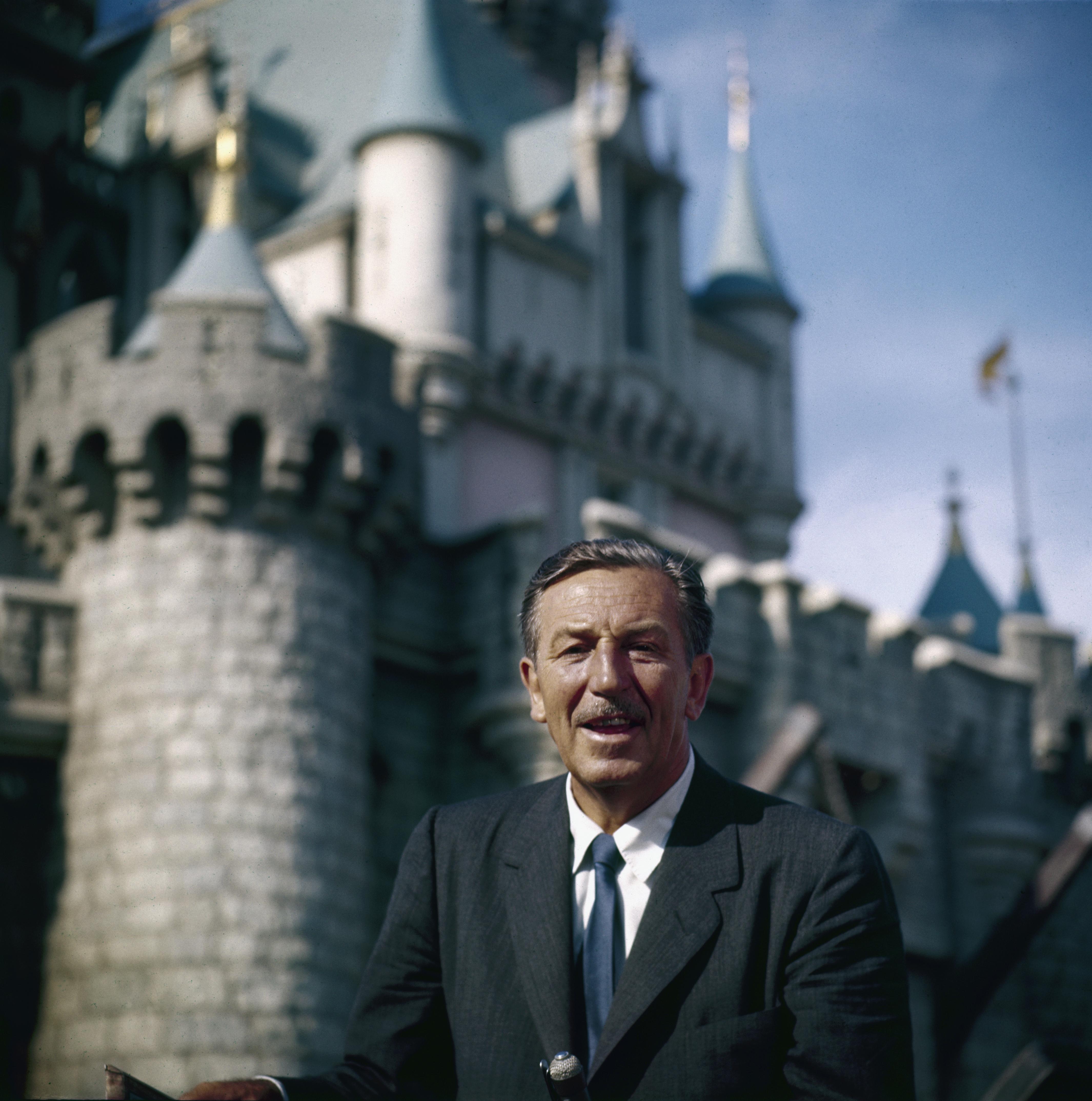 Walt hired designers to help his plans come to fruition, and they had soon expanded to fill a much larger site than he had first anticipated.

Though he had bought eight acres of land for the park in Riverside Drive, Los Angeles, he soon realised his vision would take much more space, so He went on to buy 160 acres of orange groves in Anaheim, where Disneyland would end up being built.

To get funding, Walt had to set up a deal with the ABC TV network and for the first five years of its operation it was part owned by the company.

Before opening, Walt changed the park’s proposed name from Mickey Mouse Park to Disneylandia, but ABC advised to keep it was simply “Disneyland”.

The park started to be constructed in July 1954 and came at a cost of $17million.

It went on to open a year later in 1955 and featured 20 different attractions, in zones that still exist today like Adventureland, Tomorrowland and Frontierland.

Of course, the park also had its famous Sleeping Beauty Castle, based on Neuschwanstein Castle in Bavaria. 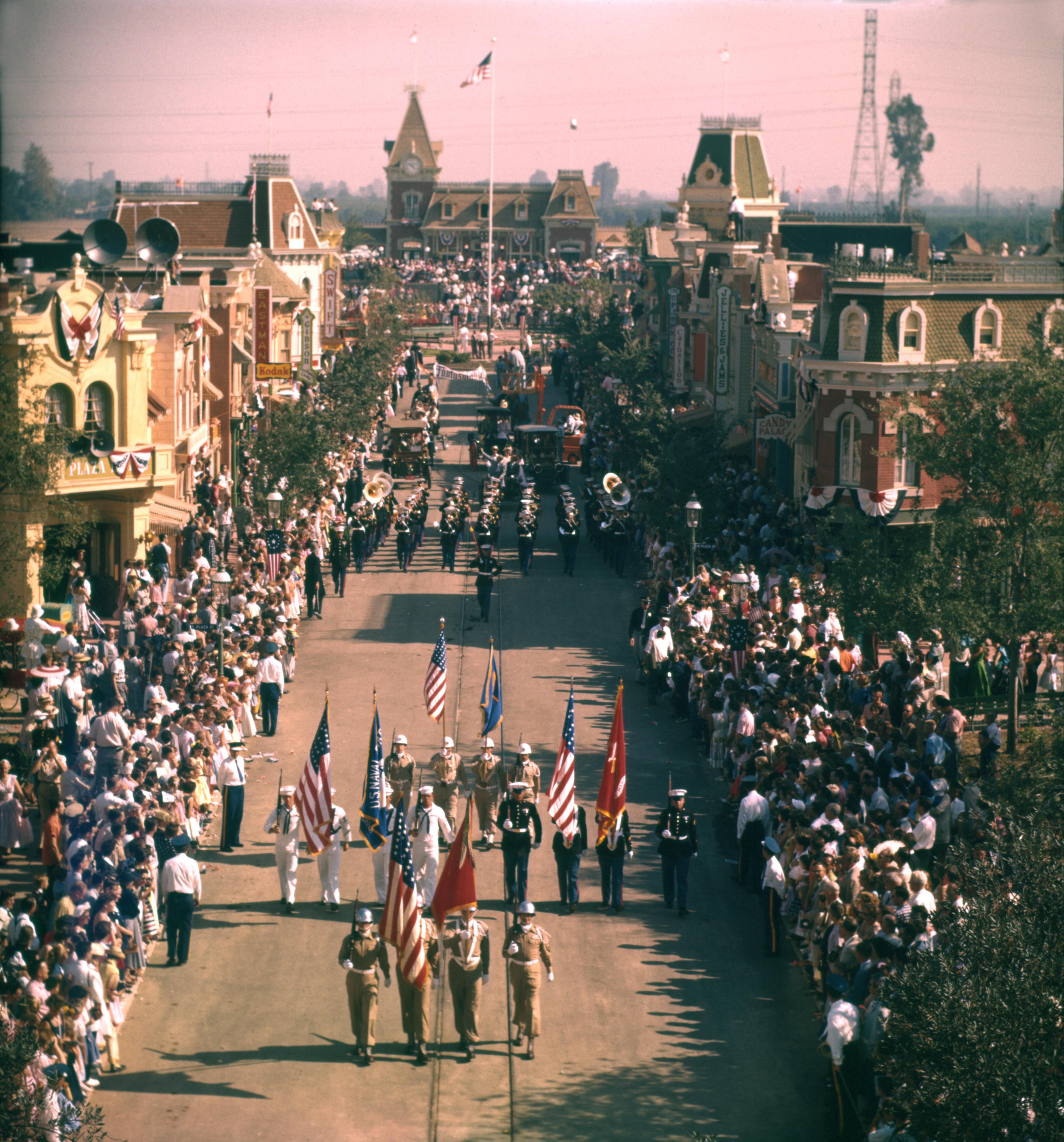 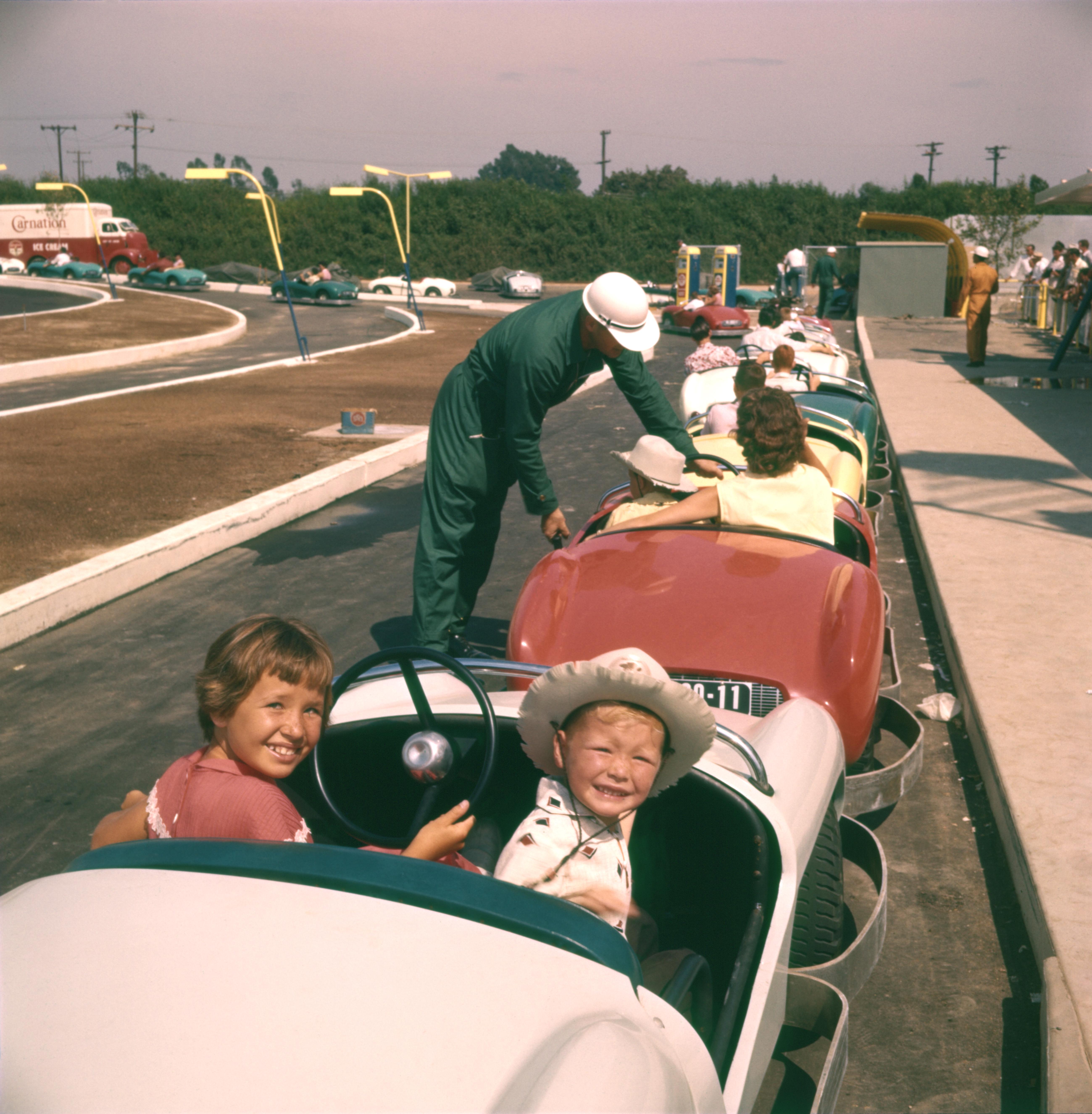 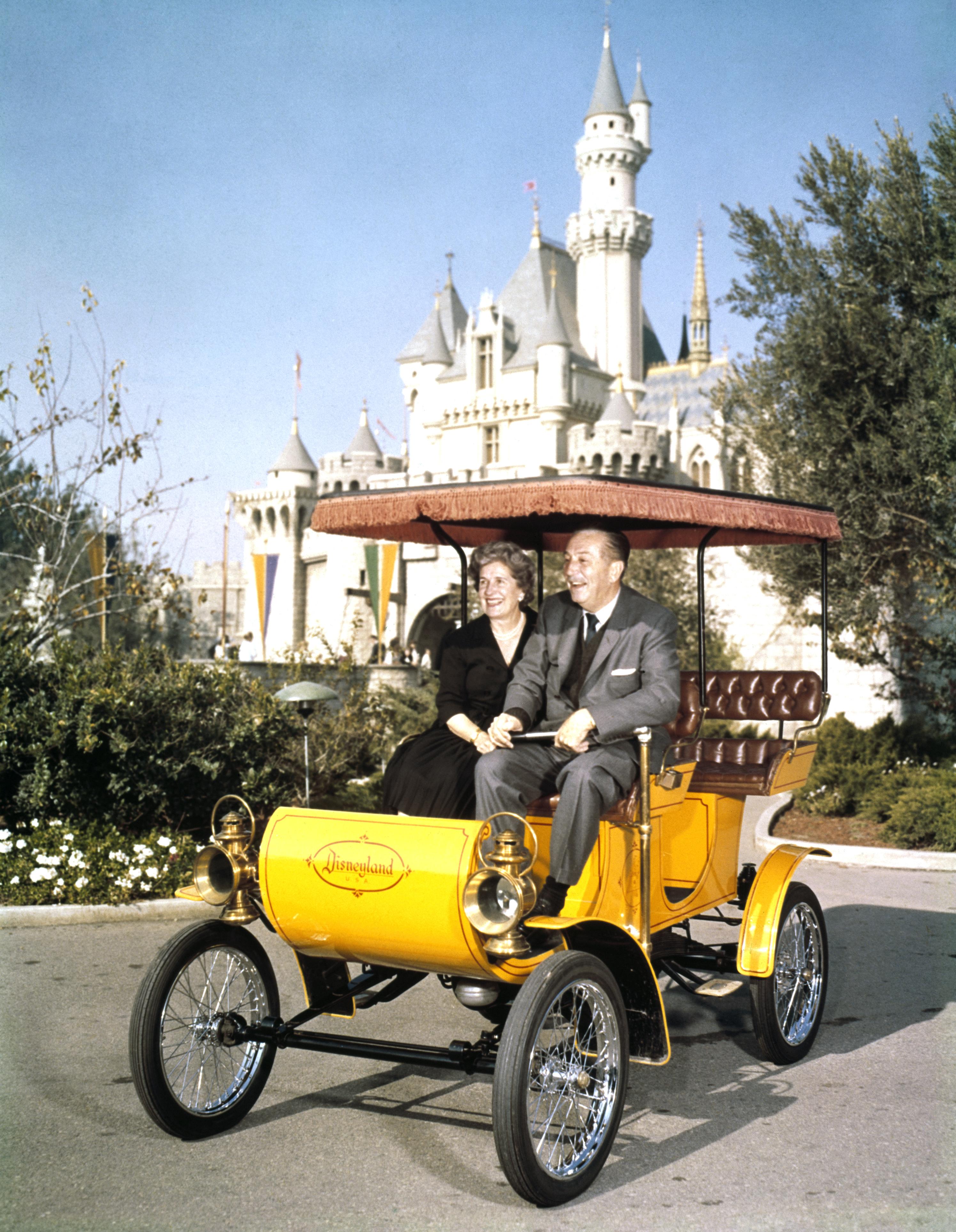 When the park opened on July 17, 1955, 28,000 people turned up, although only around half of these were official guests – the rest jumped the fence to get in.

Characters such as Mickey and Minnie Mouse, Donald Duck, Pluto, Dumbo, Peter Pan, Captain Gook and Snow White were all in attendance.

Celebrities who turned up for the opening included Frank Sinatra, Sammy Davis Jnr and Ronald Reagan.

The opening day was seen as a failure, mostly due to a heatwave of 38 degrees which caused drinking fountains to run dry and ladies’ high heels to sink into the warm tarmac. 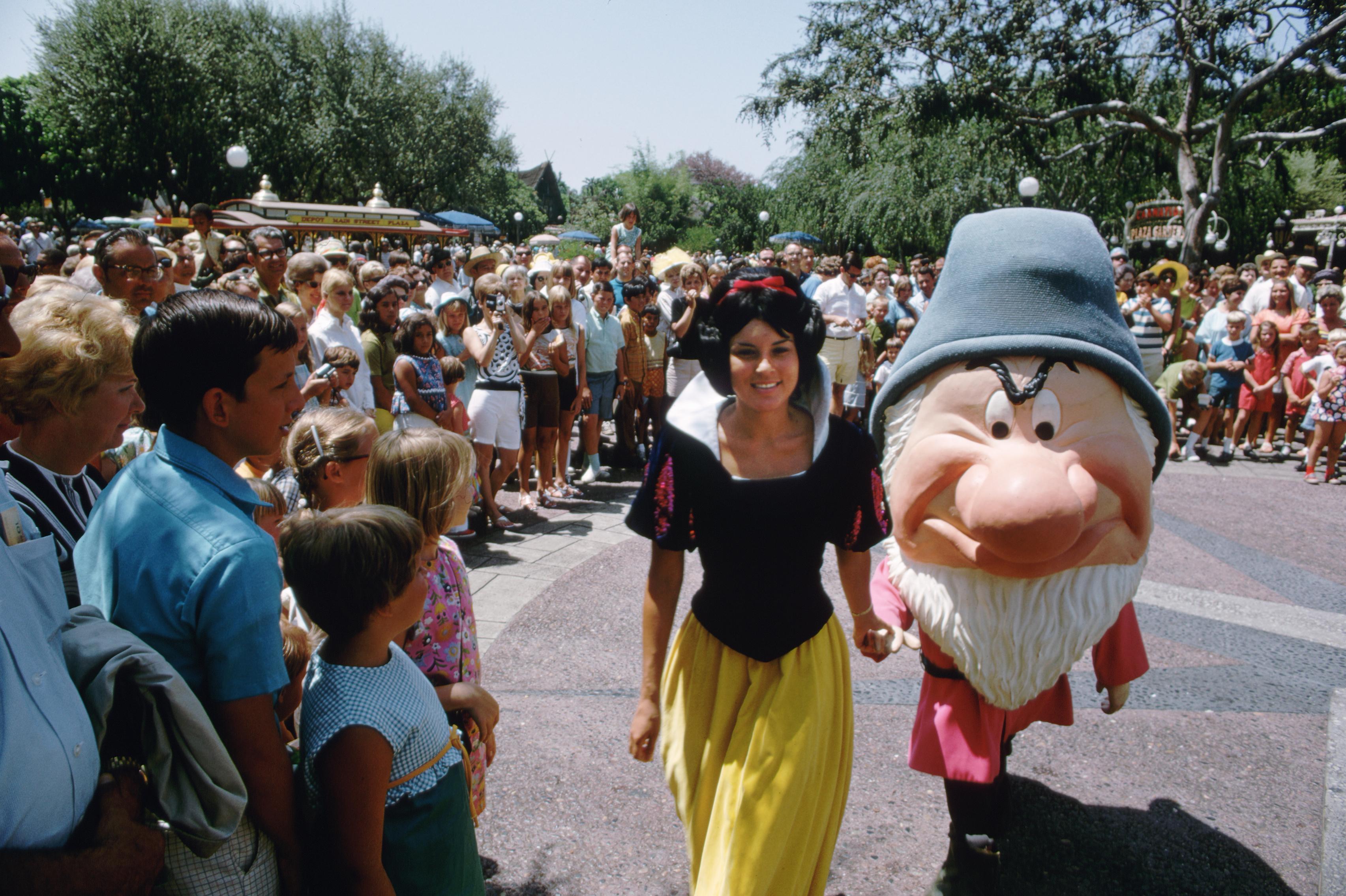 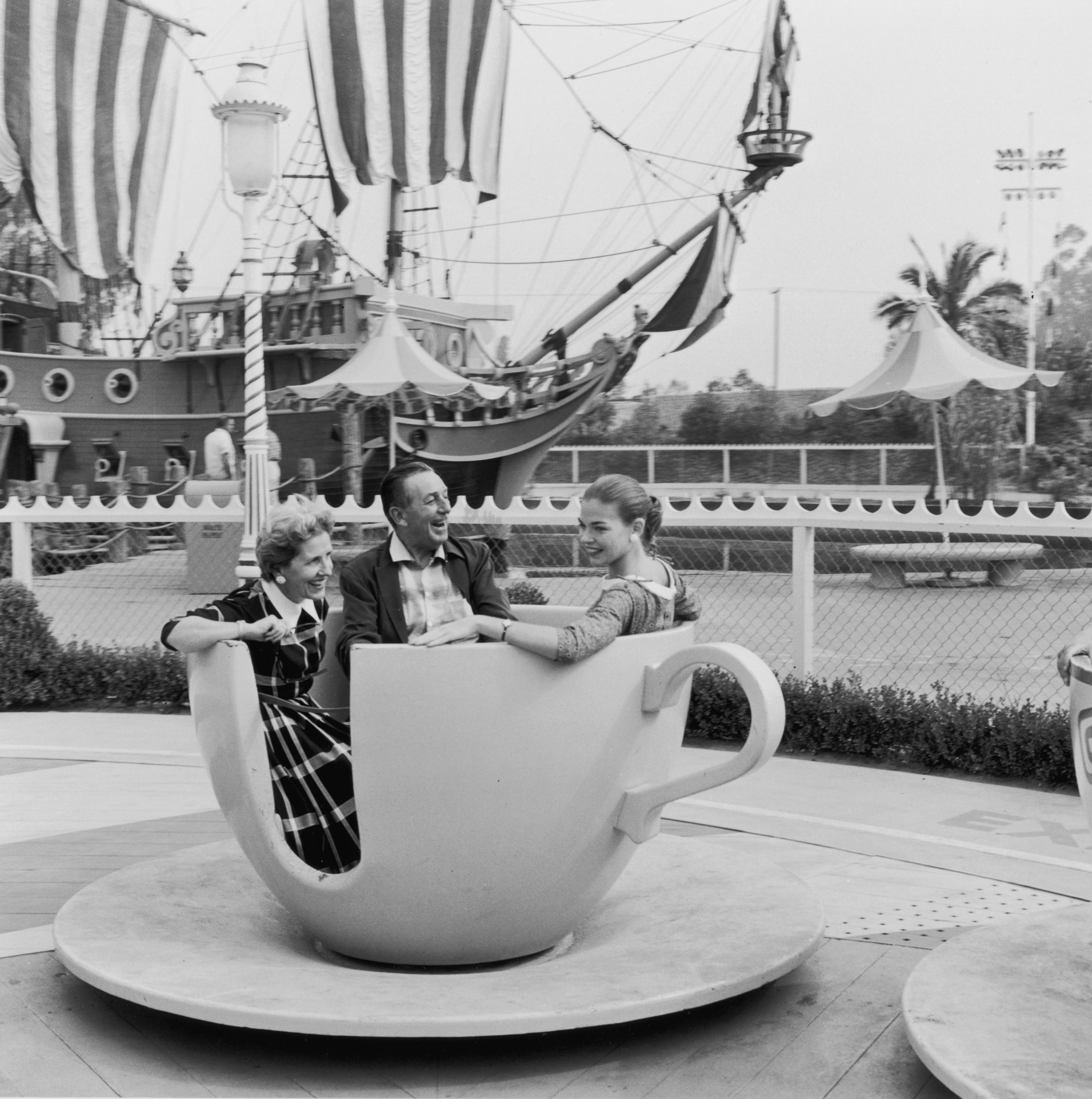 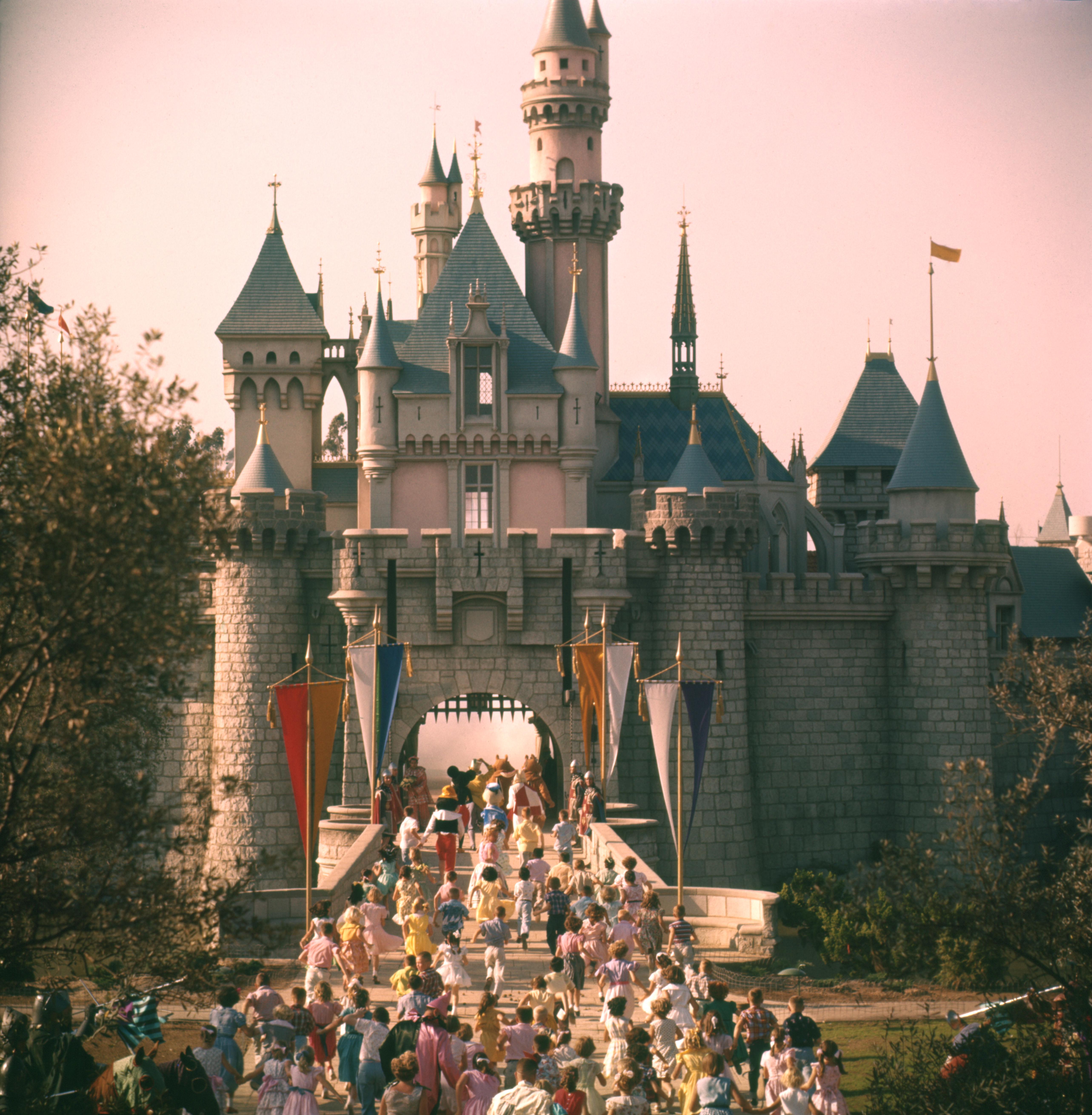 Walt called the opening day of the park “Black Sunday” and vowed to hold another opening day for the park to make up for the bad publicity it had generated.

Back then the rides and attractions on offer included Disneyland Railroad, Main Street Cinema, Canal Boats of the World, the Jungle Cruise and the Mark Twain Riverboat. 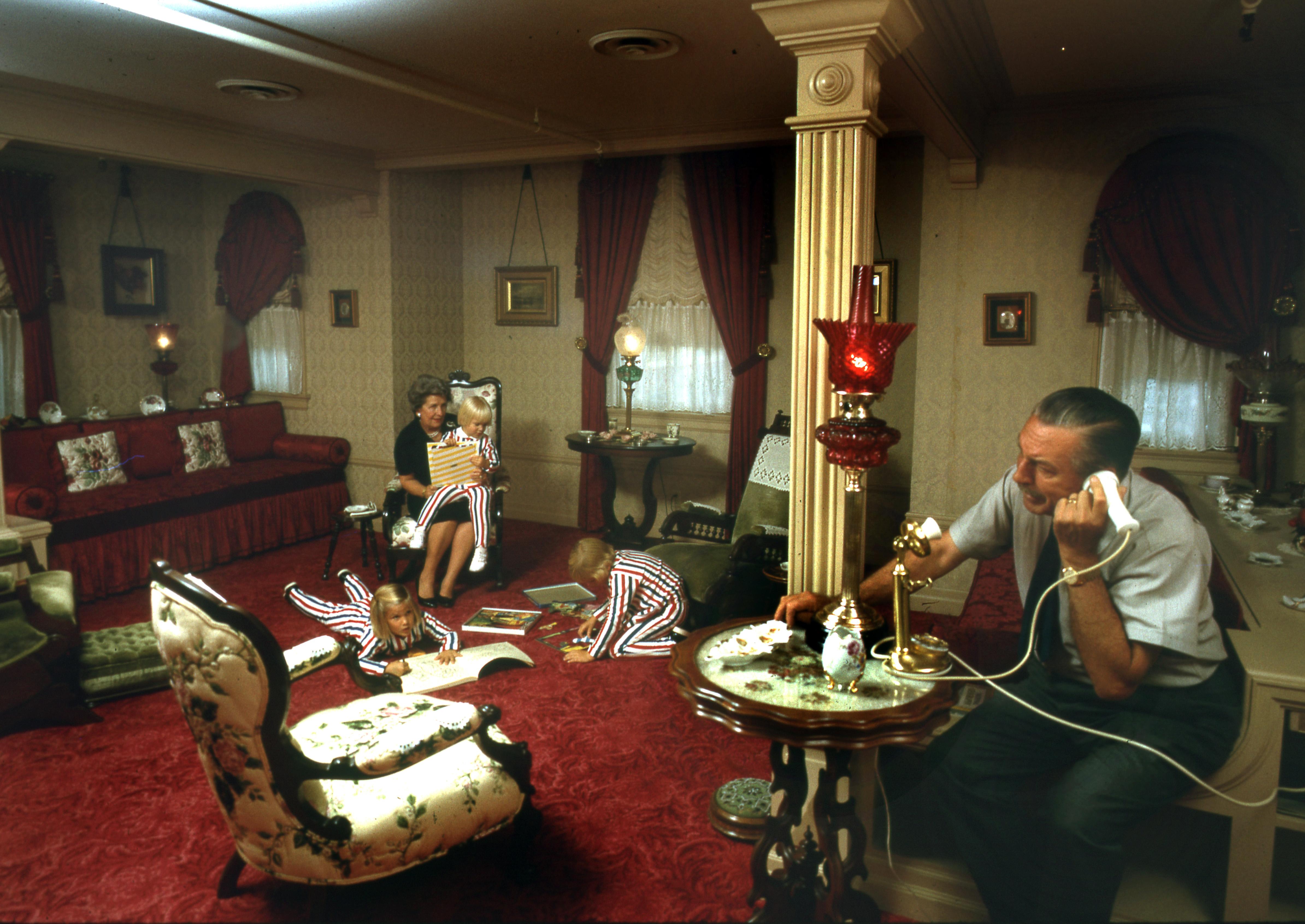 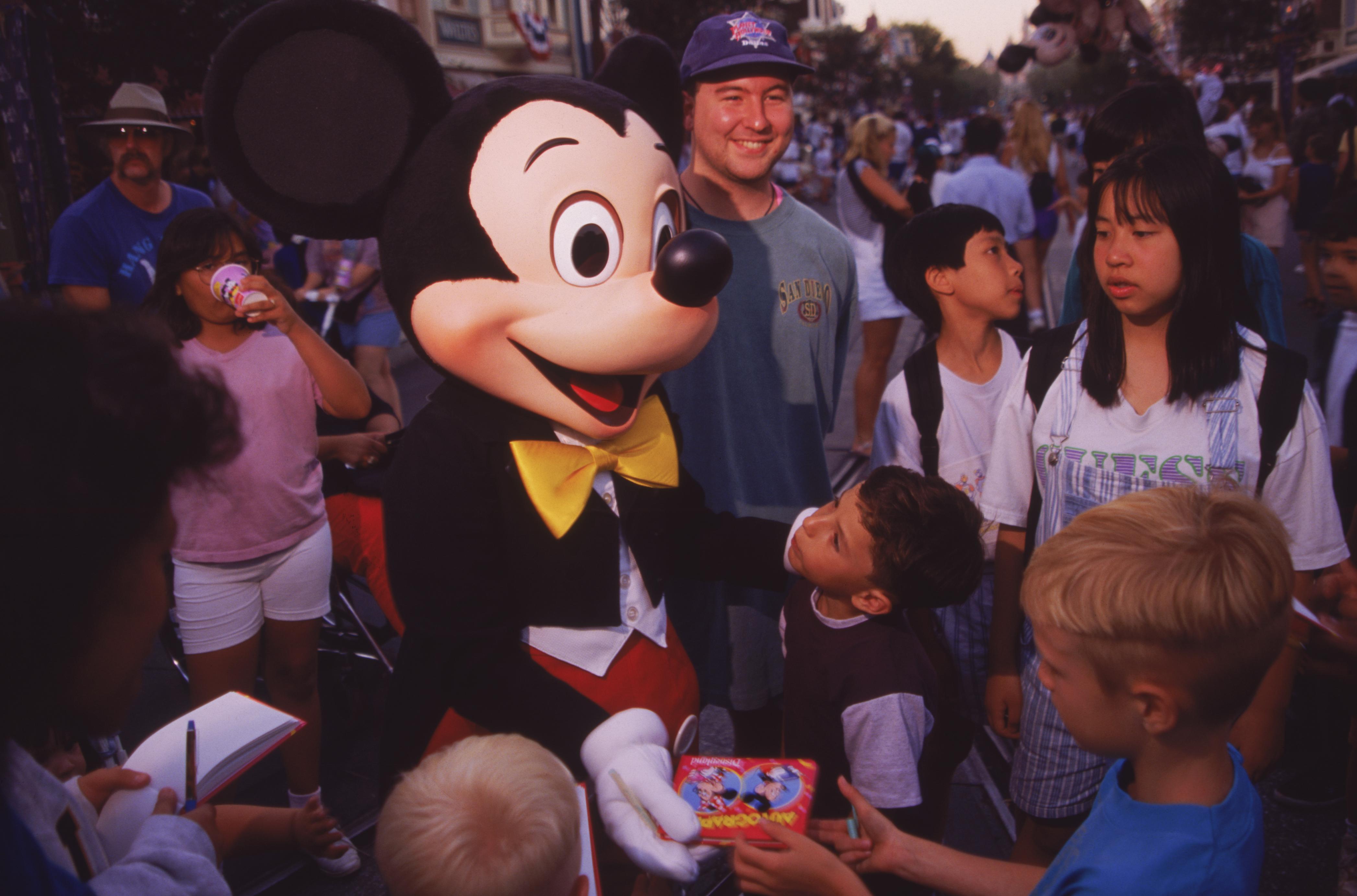 Walt Disney constantly added to and updated the park, bringing in new rides and by the 1960s you could tour the Sleeping Beauty Castle itself.

In 1956 he said: "The park means a lot to me in that it's something that will never be finished.

“Something that I can keep developing, keep plussing and adding to—it's alive. It will be a live, breathing thing that will need changes.

"A picture is a thing that once you wrap it up and turn it over to Technicolor, you're through. Snow White is a dead issue with me.

“The last picture I just finished—the one I just wrapped up a few weeks ago—it's gone; I can't touch it. There's things in it I don't like? I can't do anything about it.

“The park is that. Not only can I add things but even the trees will keep growing; the thing will get more beautiful every year.” 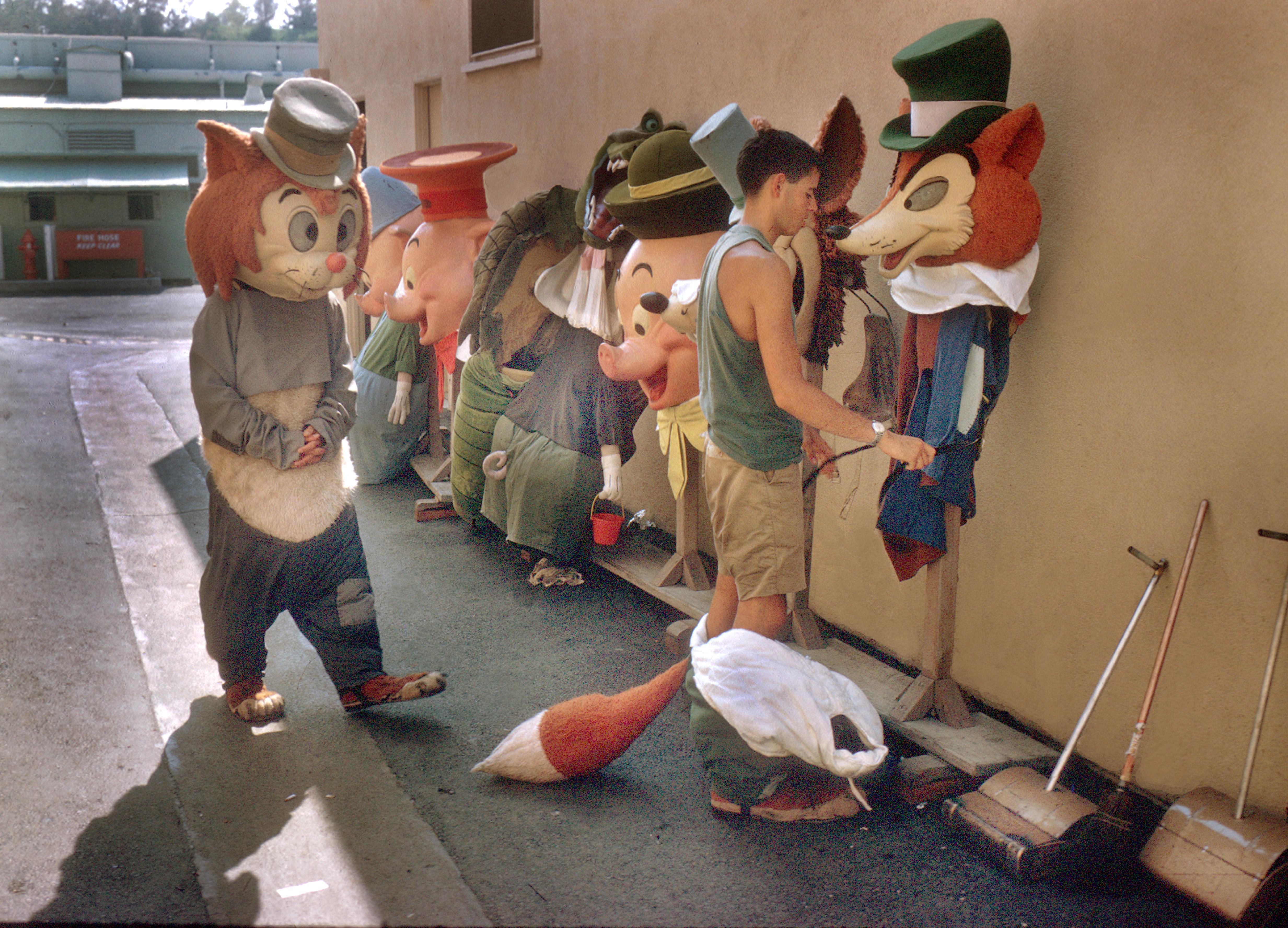 After its opening, other rides and attractions that were added included New Orleans Square, the Swiss Family Robinson Treehouse, the Flying Saucers, the Haunted Mansion and the Snow White and the Seven Dwarves statues.

Walt also had plans to expand with two new parks in Florida – Walt Disney World and Epcot but sadly, as a heavy smoker, he died from lung cancer in 1966 before either were completed.

His legacy has lived on though. 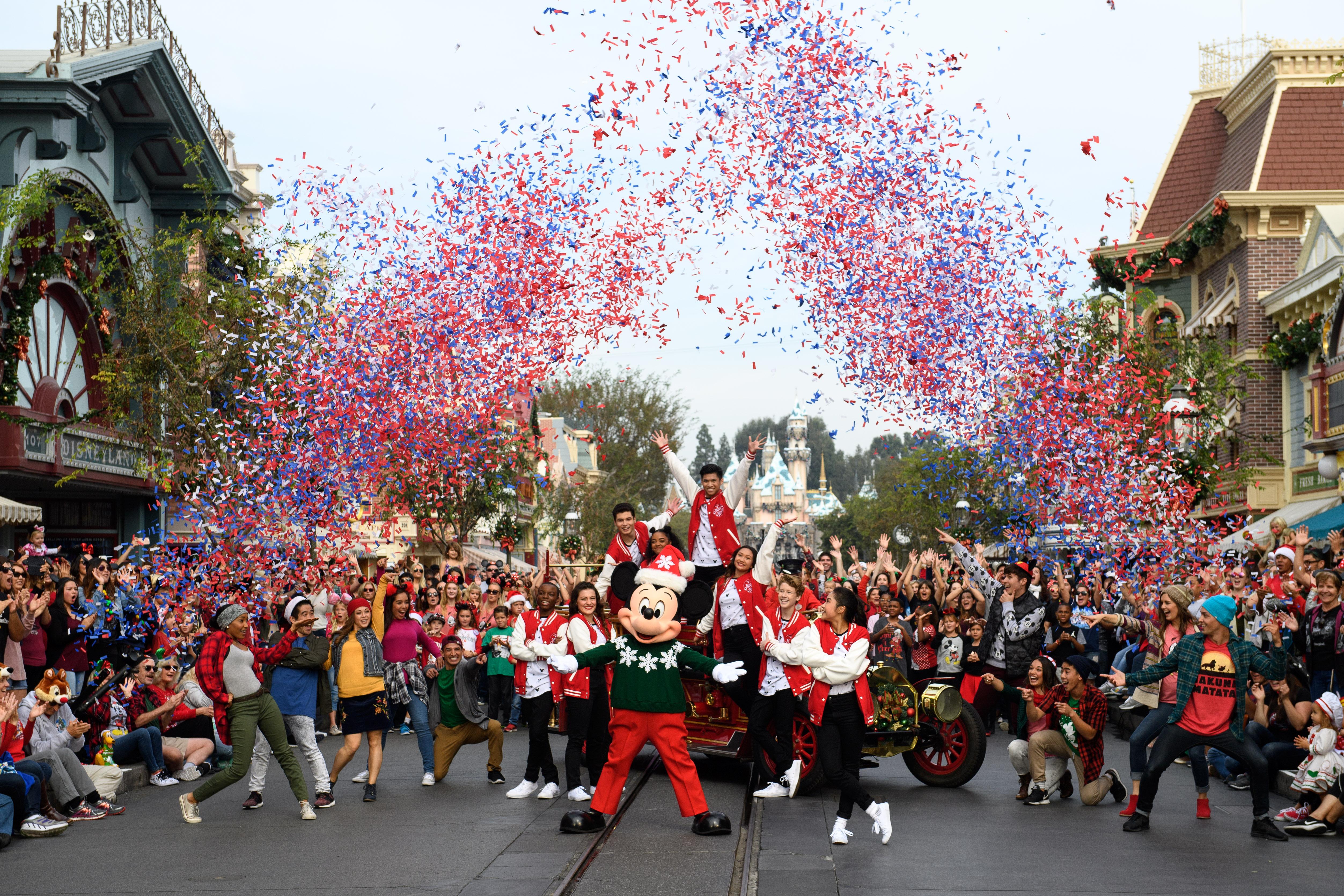 The park becomes a resort

Disneyland had just one hotel, the Disneyland Hotel. until the 1990s and 2000s when it began to expand, following on the success of Florida’s Walt Disney World, which had multiple parks and several hotels.

The Pan Pacific Hotel was built in 1995, followed by Disney’s Grand Californian Hotel and Spa that was built in 2001.

The company still  has ambitious plans today, and next year will see the opening of its Star Warks parks at both Disneyland and Walt Disney World.

Even after all these years, the park is only growing in popularly, and in 2017 it welcomes 18.3million visitors through its gates – its largest number to date.

In Walt's own words, his parks are things that will never be finished, and his legend lives on through them.

Sun Online Travel previously revealed how to get the best cheap deals to Disneyland Paris, including Eurostar, day passes and camping options.