Brits on holiday in Antalya, Turkey, have compared the rehab centre to something out of horror film The Shining. 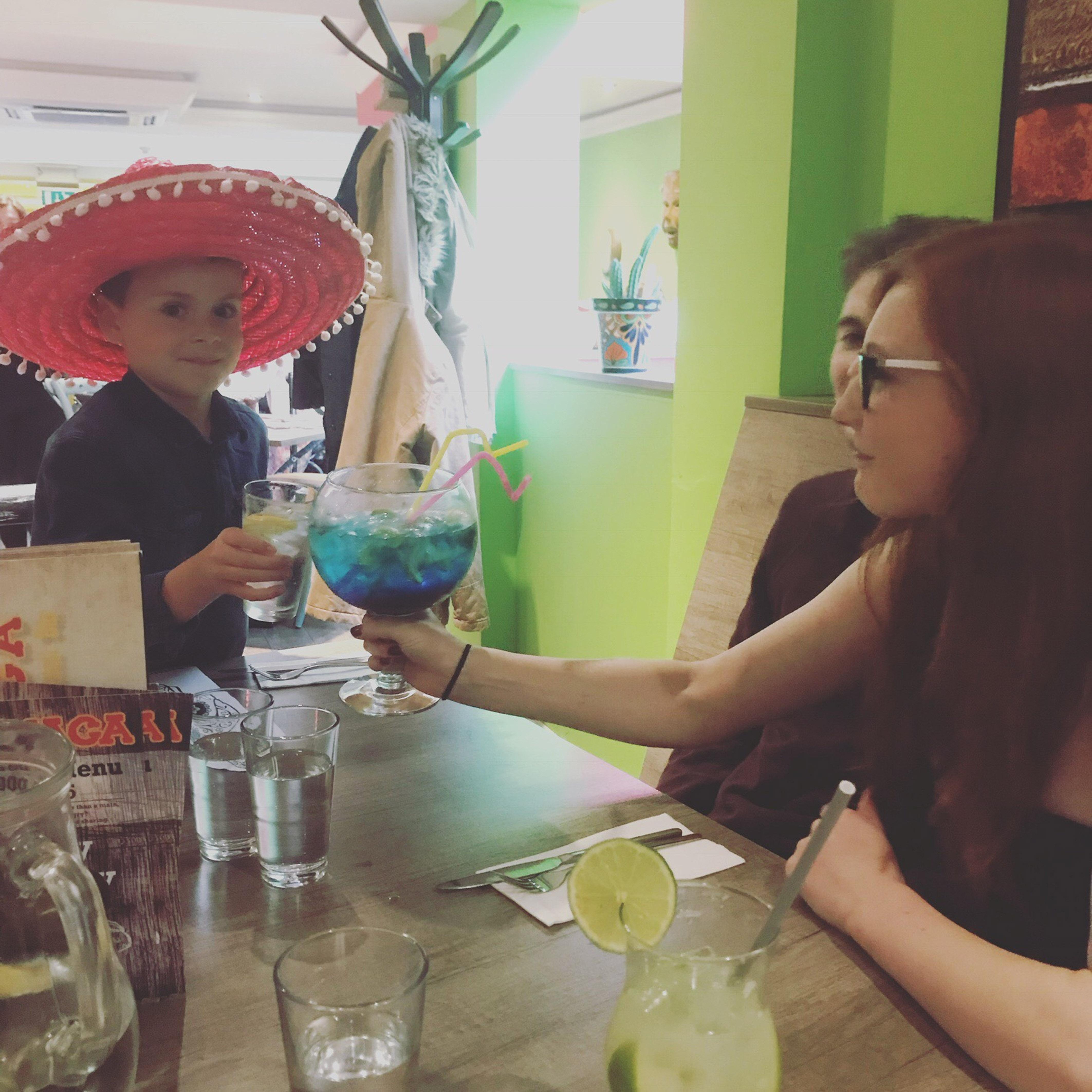 Hayley Whybrow, 37, said she was taken by bus with her family to the “hotel” with 20 other people after their flight back to Stansted was cancelled.

Once they got there, she says that people started “shouting and screaming”.

Hayley demanded she and her family be allowed back on the bus to spend the night at the airport rather than the Ayka Vital Park, outside of Antalya.

Researching the accommodation she later discovered it was actually a clinic and rehabilitation centre, which also runs programmes for drug and alcohol addicts. 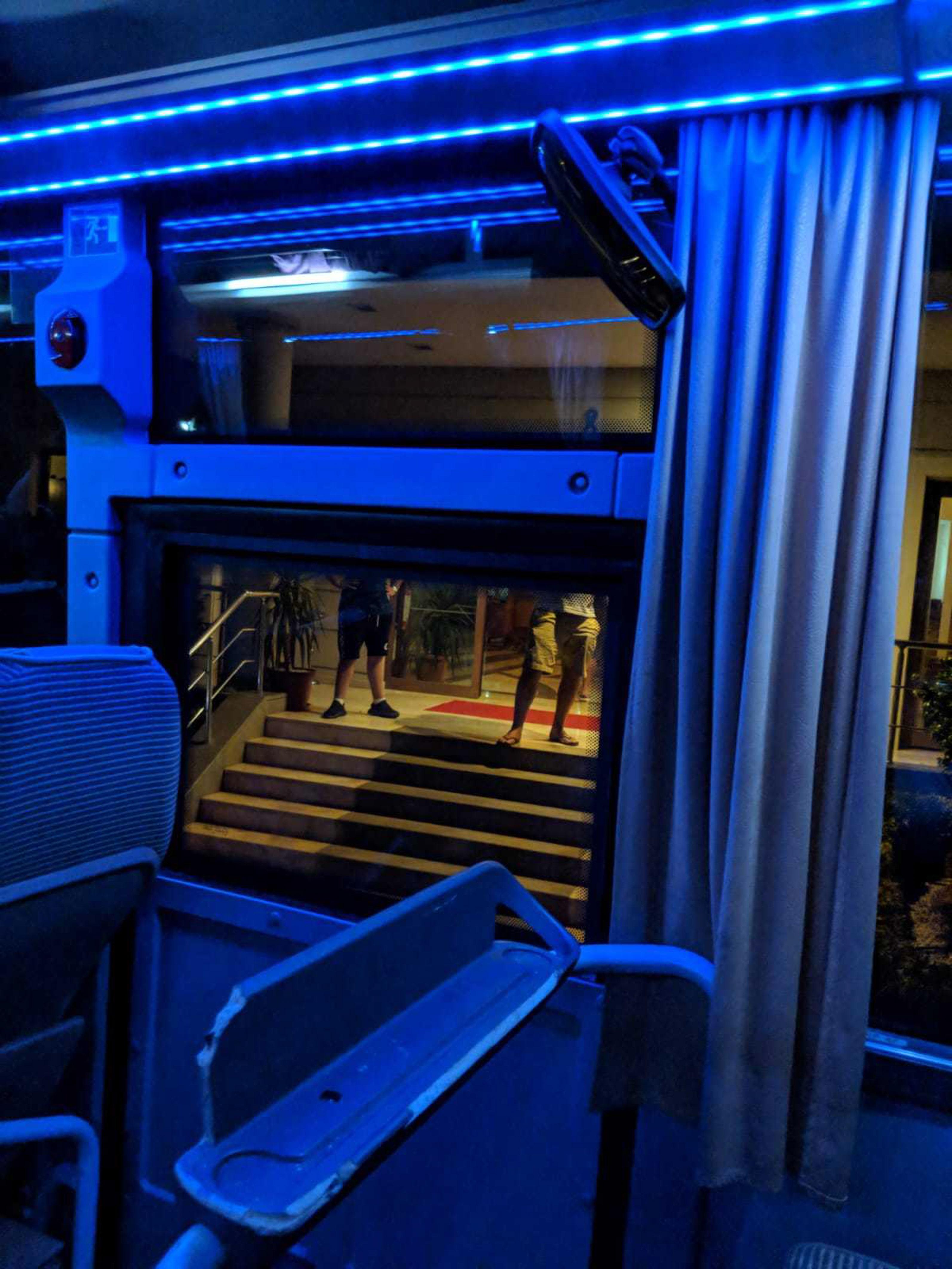 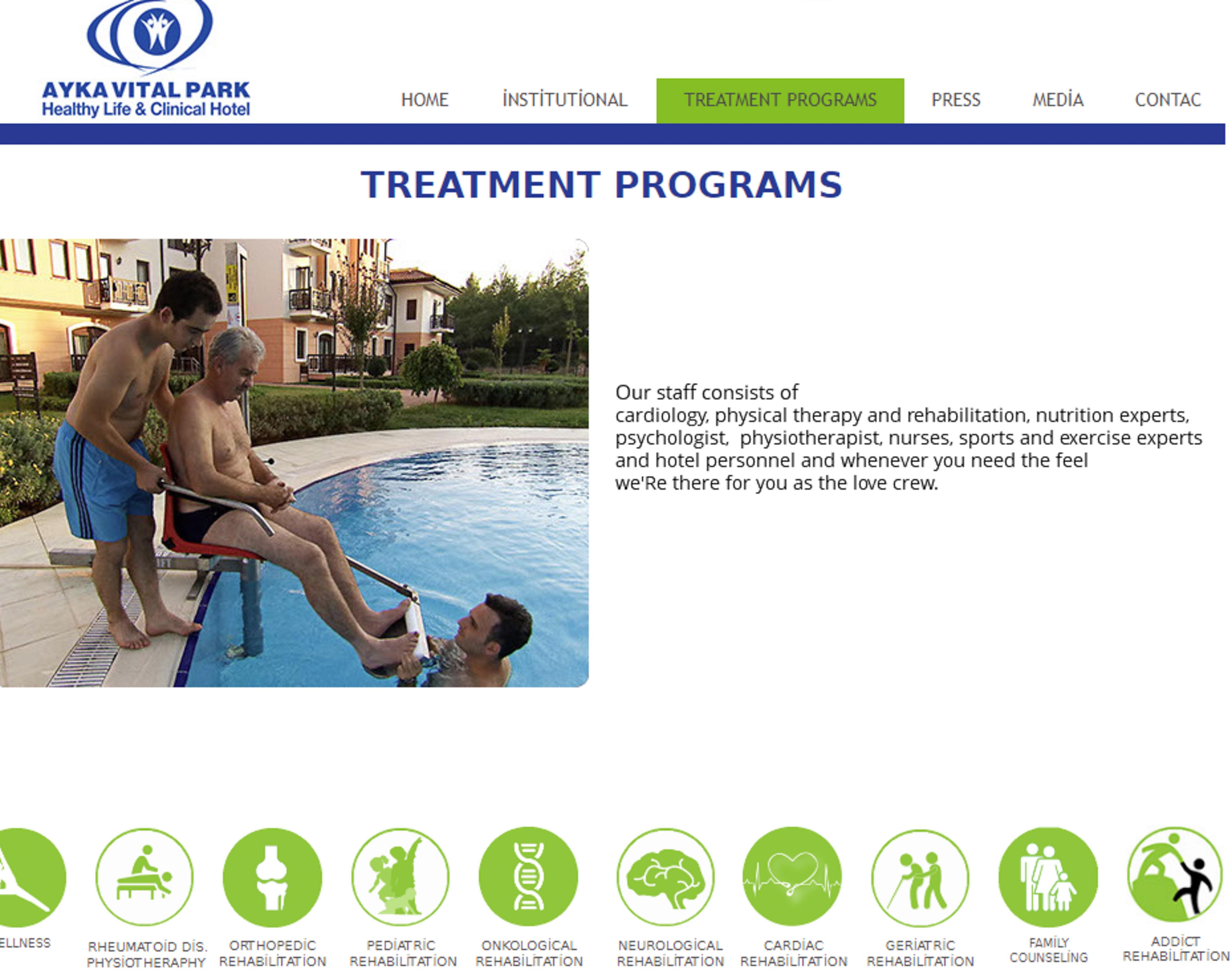 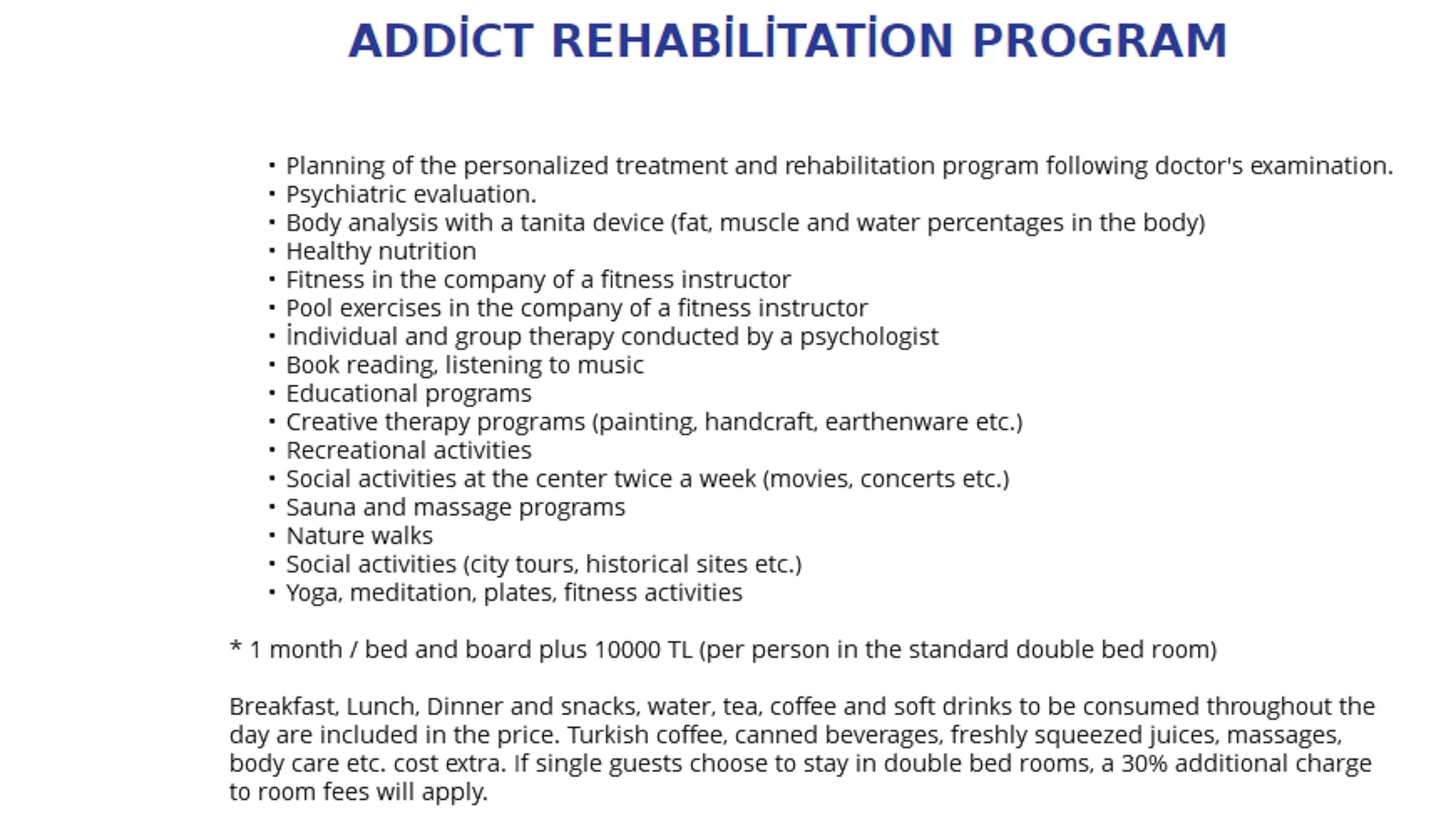 Hayley claims she and her partner Sean Krikor, 37, were told by other guests who stayed there that they spotted IV tubes in their rooms and medical equipment scattered around the building.

The mum-of-two says she was taken to the Ayka Vital Park at around 3am on July 28.

On the resort’s website the unit refers to itself as a "healthy lifestyle and clinical hotel”, which provides addict rehabilitation, physiotherapy and family counselling, among other services.

Hayley, from Marks Tey, Essex, said: “It was like being in a nightmare. It was chaos. There were people screaming and shouting.

“My daughter started having a panic attack because she was so scared. I was crying.

“The place was very creepy. It was like something out of The Shining.” 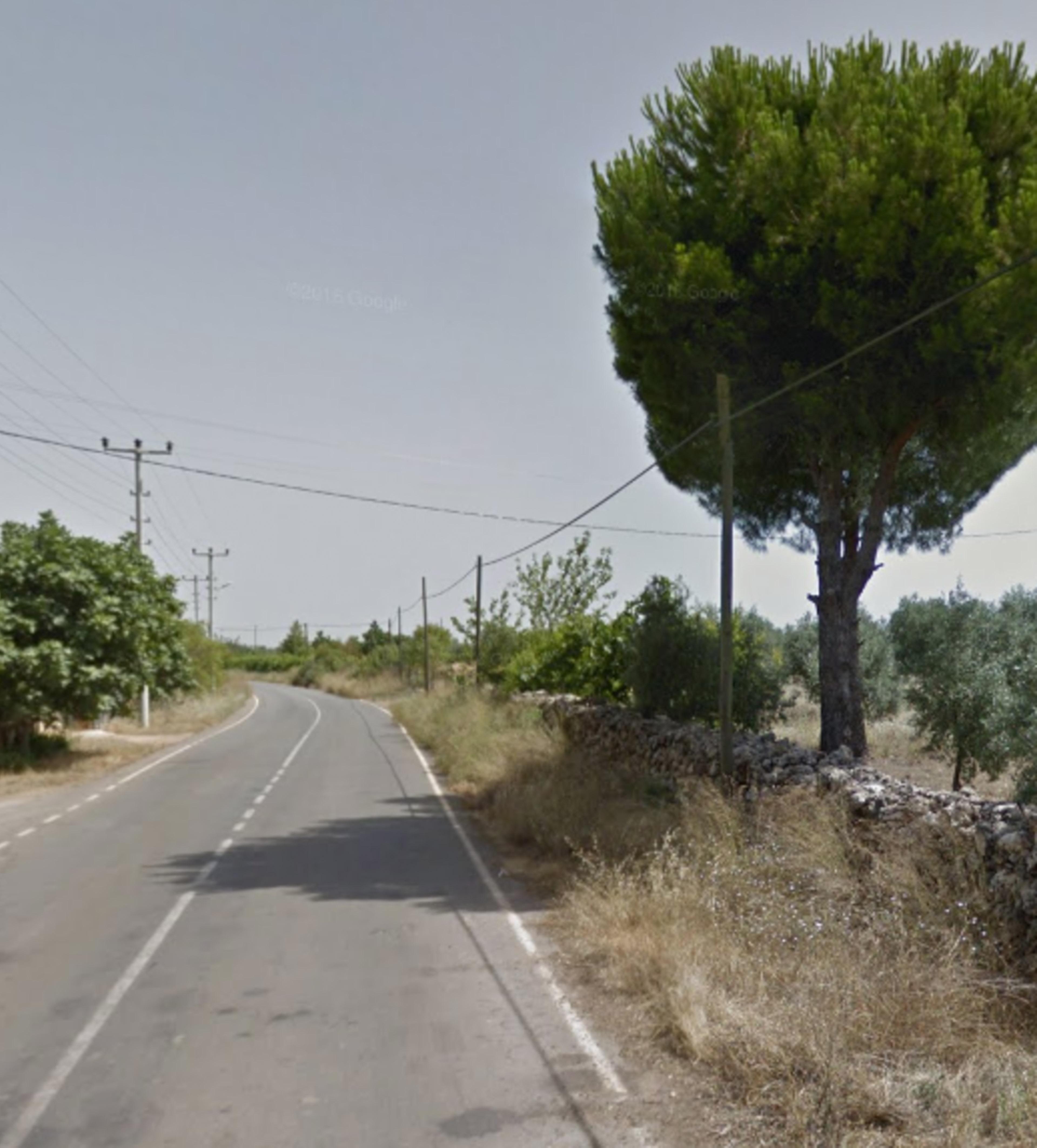 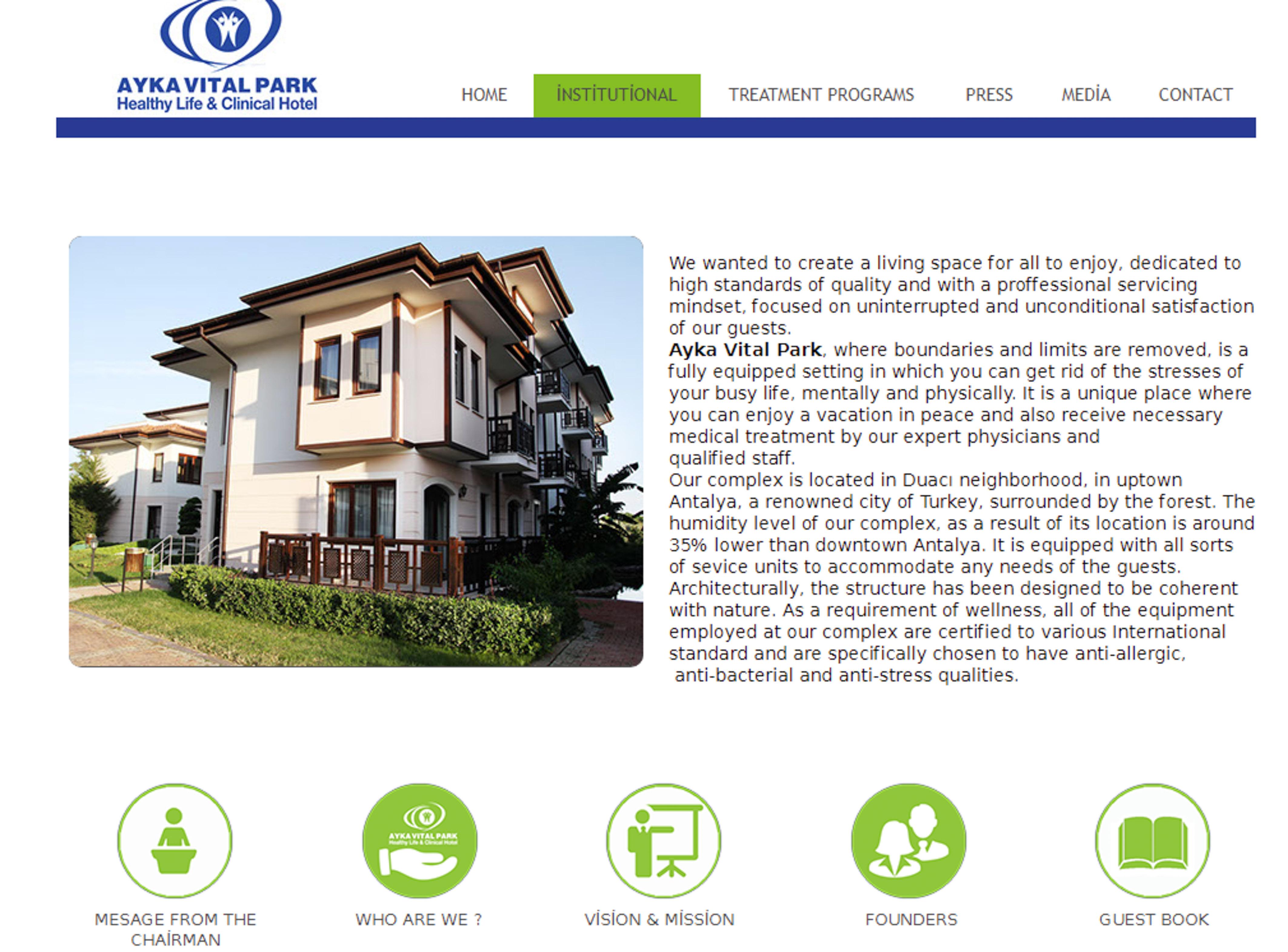 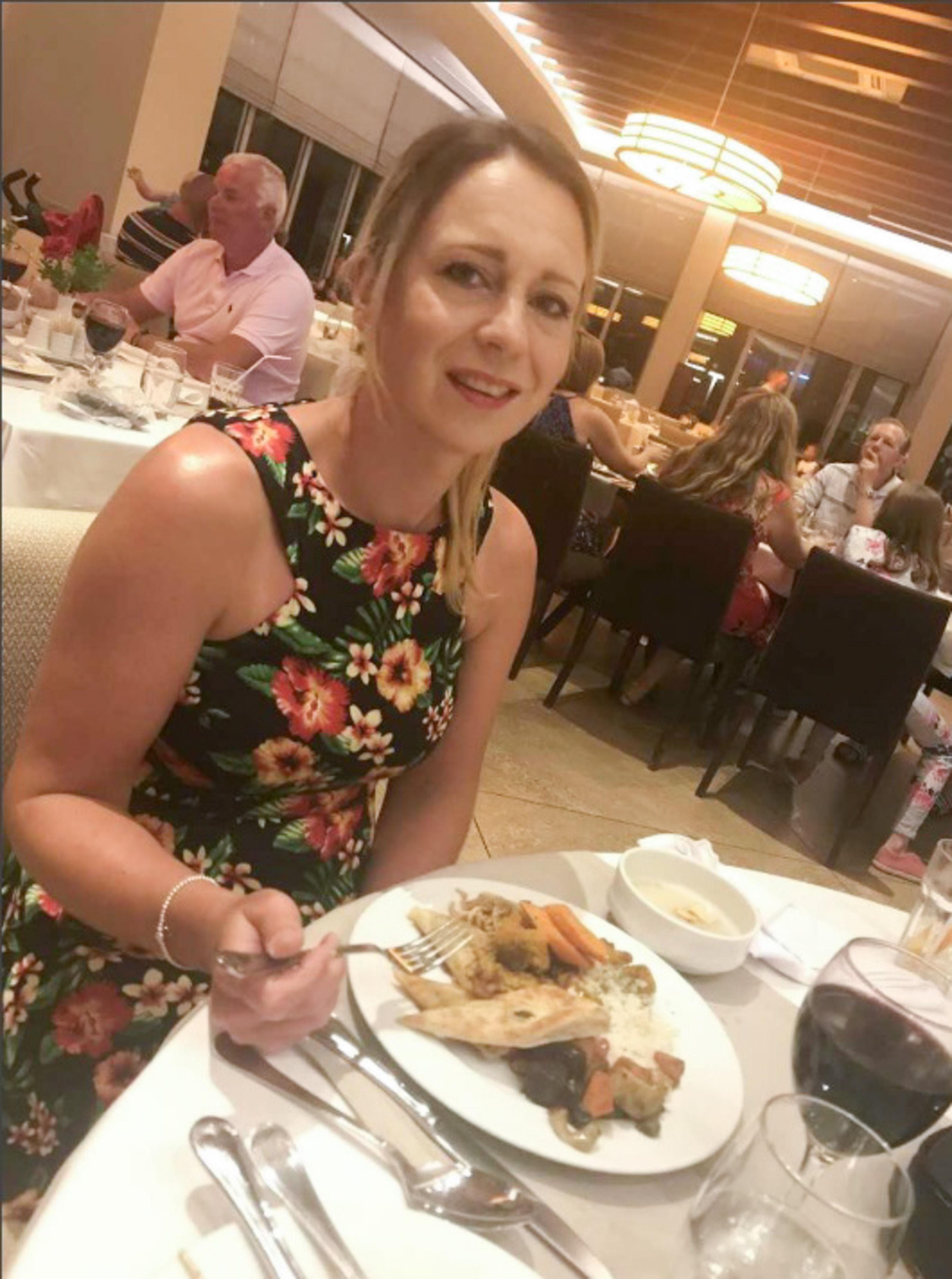 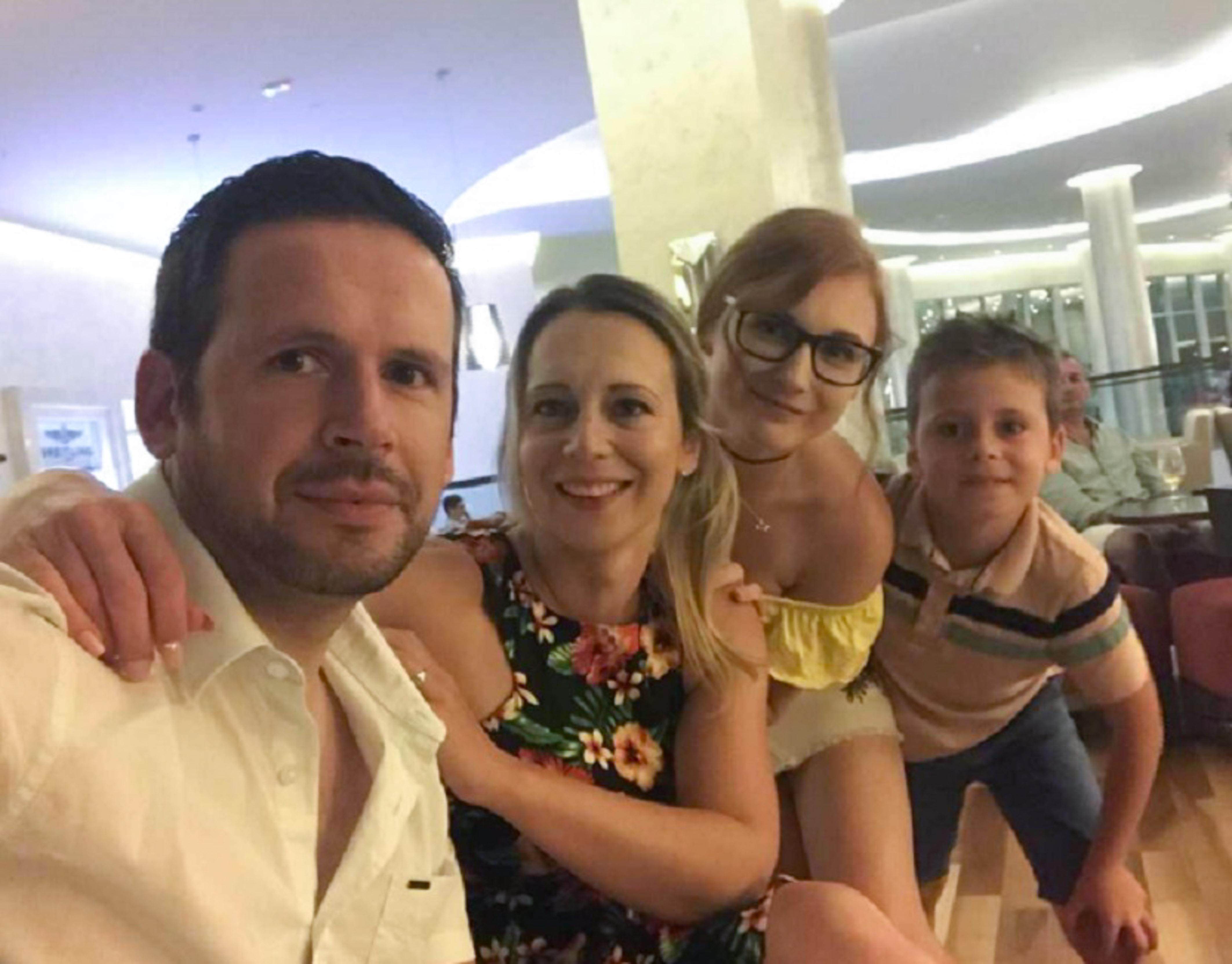 Hayley said: “We drove for what felt like an hour and everyone was getting worried about how long we had been driving.

“We thought ‘what kind of hotel are they taking us to?’ It was nowhere near a city – it was in the middle of nowhere.”

Hayley claims when she arrived she immediately felt uncomfortable, and according to her there was a disturbance going on outside the hotel, which had no visible signage.

She refused to hand over her family’s passports and asked to be taken back to the airport. 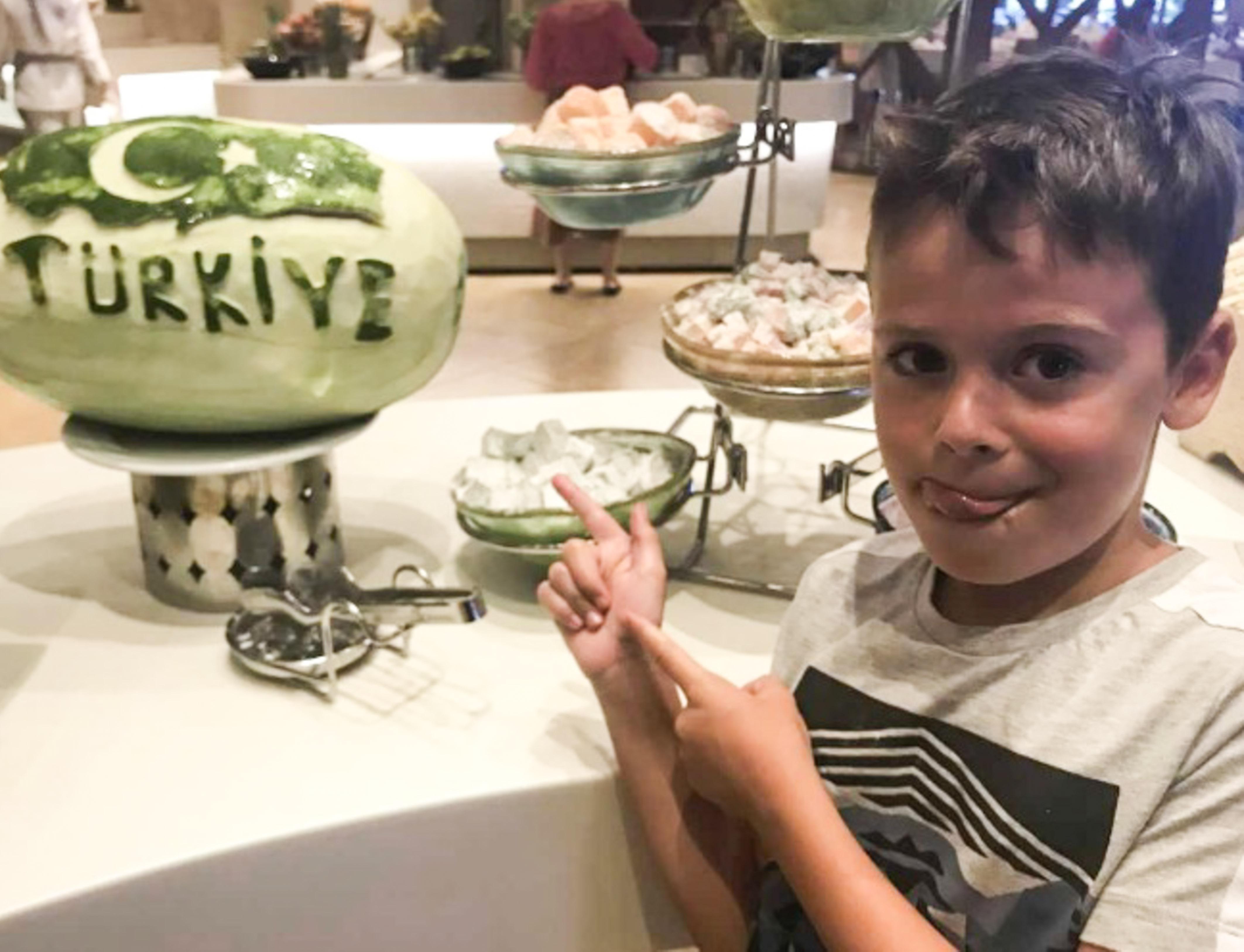 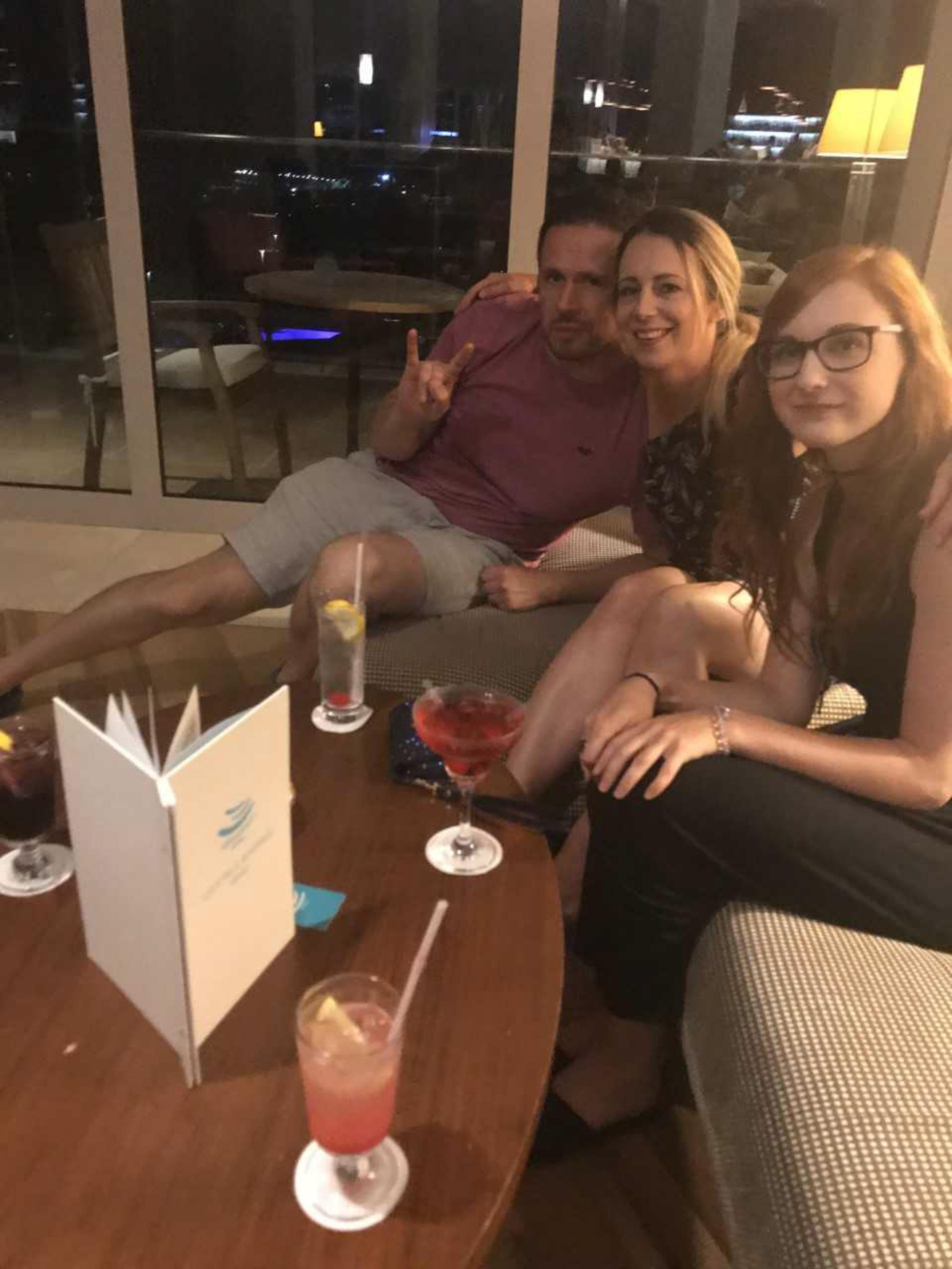 Hayley said: “When we finally got to this hotel, there was no signage. It was just a building in the middle of nowhere.

“There was a mini riot going on and this was without knowing it was a drug and alcohol rehab centre.

“We couldn’t get to the desk to speak to anyone. It was actually really scary and we had no phone signal because it was so far out."

The next day, when reunited with customers who had decided to stay at the hotel, Hayley says she and her family learned it was actually a rehabilitation facility that caters for drug addicts.

Hayley said: “It was only later when we saw people who did stay there that they said it was a rehab facility.

“I can’t imagine how a company like TUI can send people there." 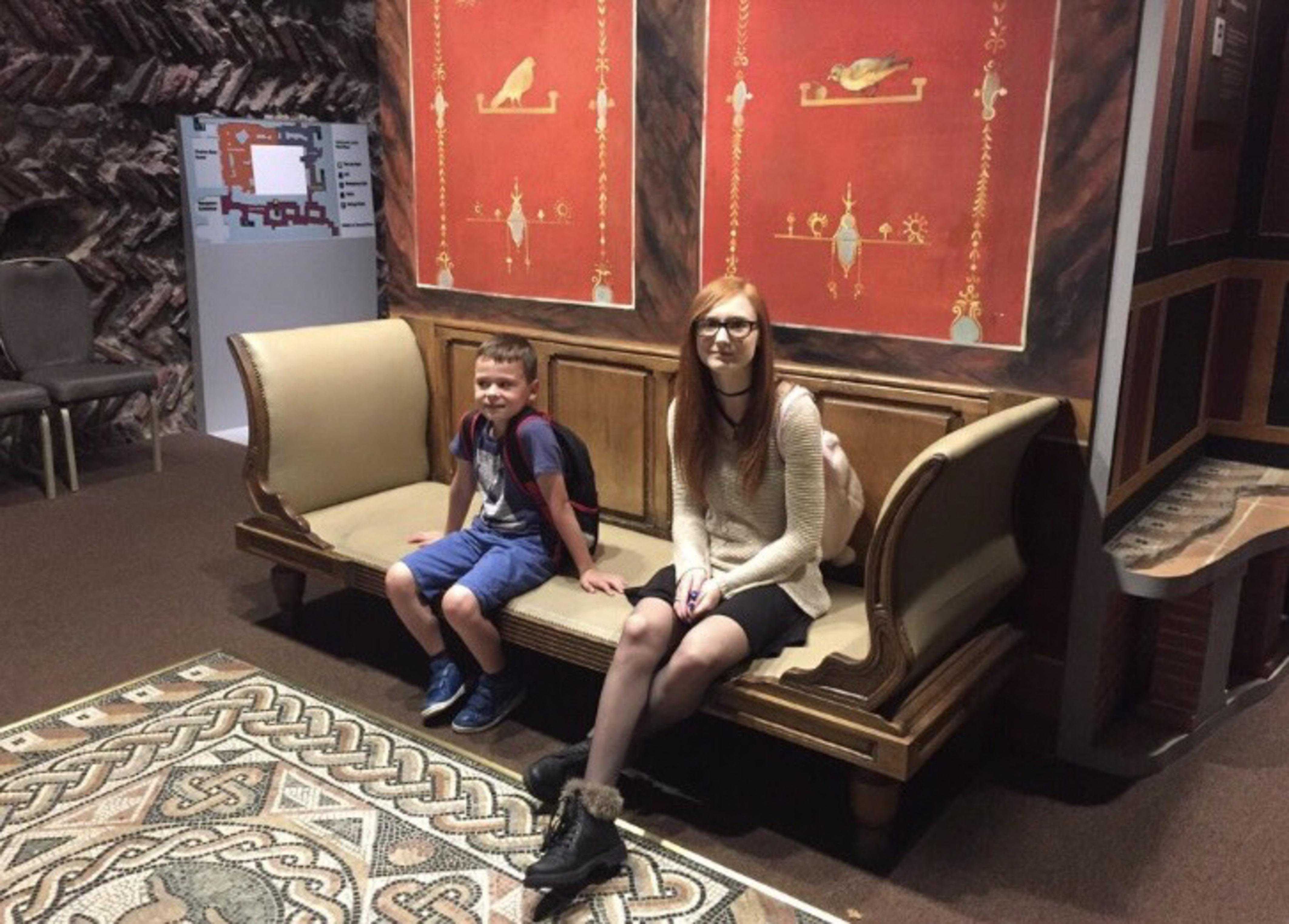 She continued: “But when we spoke to people the next day, they said there were drips in the rooms.

“I think if I had checked in and got to the room, I would have freaked out.

“Another woman said she’d tried to find breakfast in the morning and there was someone in a wheelchair with a cannula in their hand.”

A spokesperson for TUI said: “We would like to apologise to Mrs Whybrow and her family for the delay to their flight from Antalya, Turkey to Stansted on 27th July 2018.

“This was due to the delayed inbound flight which then impacted crew hours. We sourced accommodation at short notice for those customers affected."

They continued: “We will be contacting Mrs Whybrow directly to discuss and understand her complaint in greater detail.

"We would like to reassure customers that instances such as this are rare.”

Sun Online Travel previously revealed the hotel in Birmingham that has been named the worst in the country.