The competition watchdog has told hotel booking websites to stop ‘one room left warnings’ that are designed to pressure holidaymakers into making reservations.

The Competition and Markets Authority (CMA) said it had ‘widespread’ concerns about the sites, which it has declined to name, and has also launched enforcement action against them.

It highlighted how the role commission paid by hotels could influence their rankings and the extent to which they included all costs in the upfront price or introduced them later in the booking. 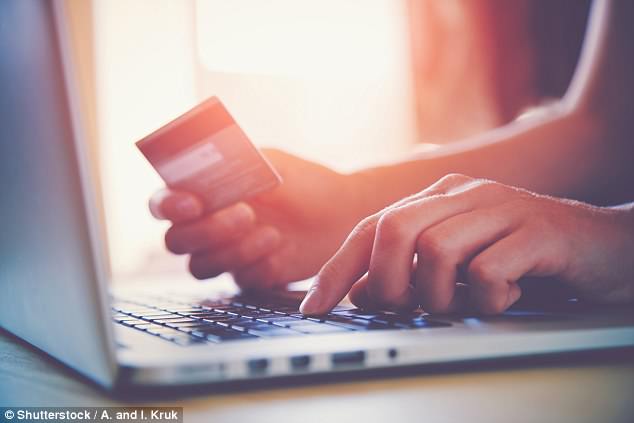 Pressure selling, involving claims about how many people were looking at the same room, how many rooms were left or how long a deal would be available, could also create a false impression of availability or rush consumers into making a decision, the CMA said.

It also raised concern about the fairness of discount claims made by the sites, such as comparisons with higher prices that were only offered for a brief time.

The CMA said it believed the sites could be breaking consumer protection law.

The sites must now act to address the CMA’s concerns or face court action.

The watchdog has referred a number of concerns around online hotel booking sites’ price guarantees and other price promises to the Advertising Standards Authority (ASA).

It has asked the ASA to consider whether statements like ‘best price guarantee’ or ‘lowest price’ mislead customers. 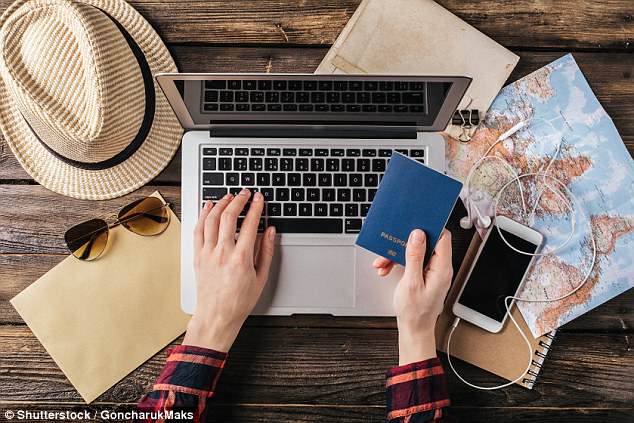 The Competition and Markets Authority (CMA) said it had ‘widespread’ concerns about the sites, which it has declined to name

CMA chief executive Andrea Coscelli said: ‘Holidaymakers must feel sure they’re getting the deal they expected, whether that’s securing the discount promised or receiving reliable information about availability of rooms.

‘That’s why we’re now demanding that sites think again about how they’re presenting information to their customers and make sure they’re complying with the law.

‘Our next step is to take any necessary action – including through the courts if needed – to ensure people get a fair deal.’

The CMA has also sent warning letters to a range of sites demanding they review their terms and practices to make sure they are fair and comply with consumer protection law.

The enforcement action comes just a day after other online travel sites were accused duping holidaymakers with ‘too good to be true’ deals before ramping up prices through ‘questionable’ sales tactics, according to a consumer rights group.

These operators are often small websites, but they have access to huge audiences through popular search engines like Skyscanner, Kayak and Momondo, where their prices often appear among the cheapest fares, said Which?

It launched an investigation that revealed how passengers who have used these providers to secure cheap flights have then faced demands for more cash after making a booking – and been left high and dry if they insisted the agent honour the original bargain price.