COUNTRIES across Europe are in different stages of lockdown, with many destinations closing bars, restaurants and Christmas markets.

Here are what some of the most popular holiday destinations look like this festive season, as well as the rules in place. 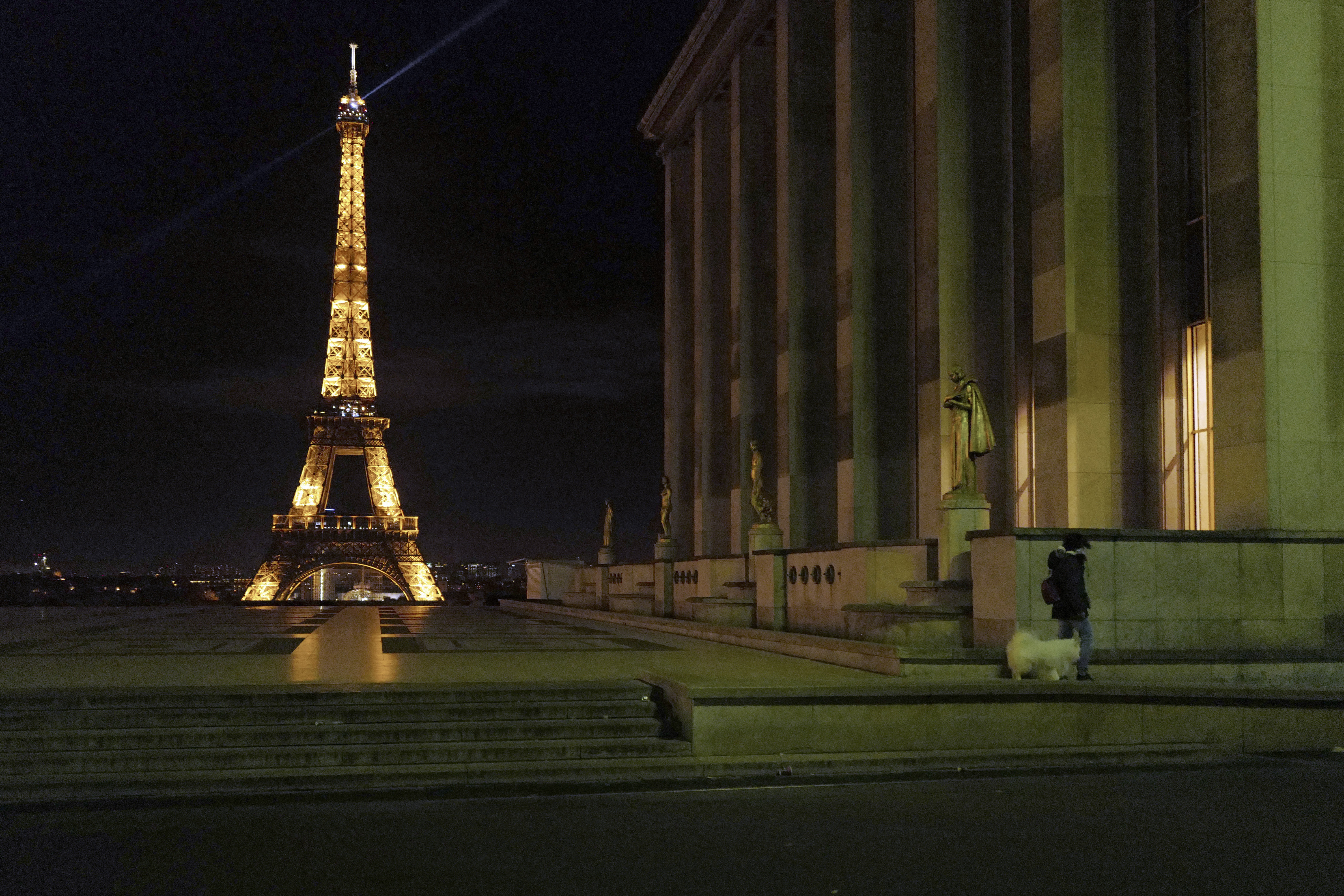 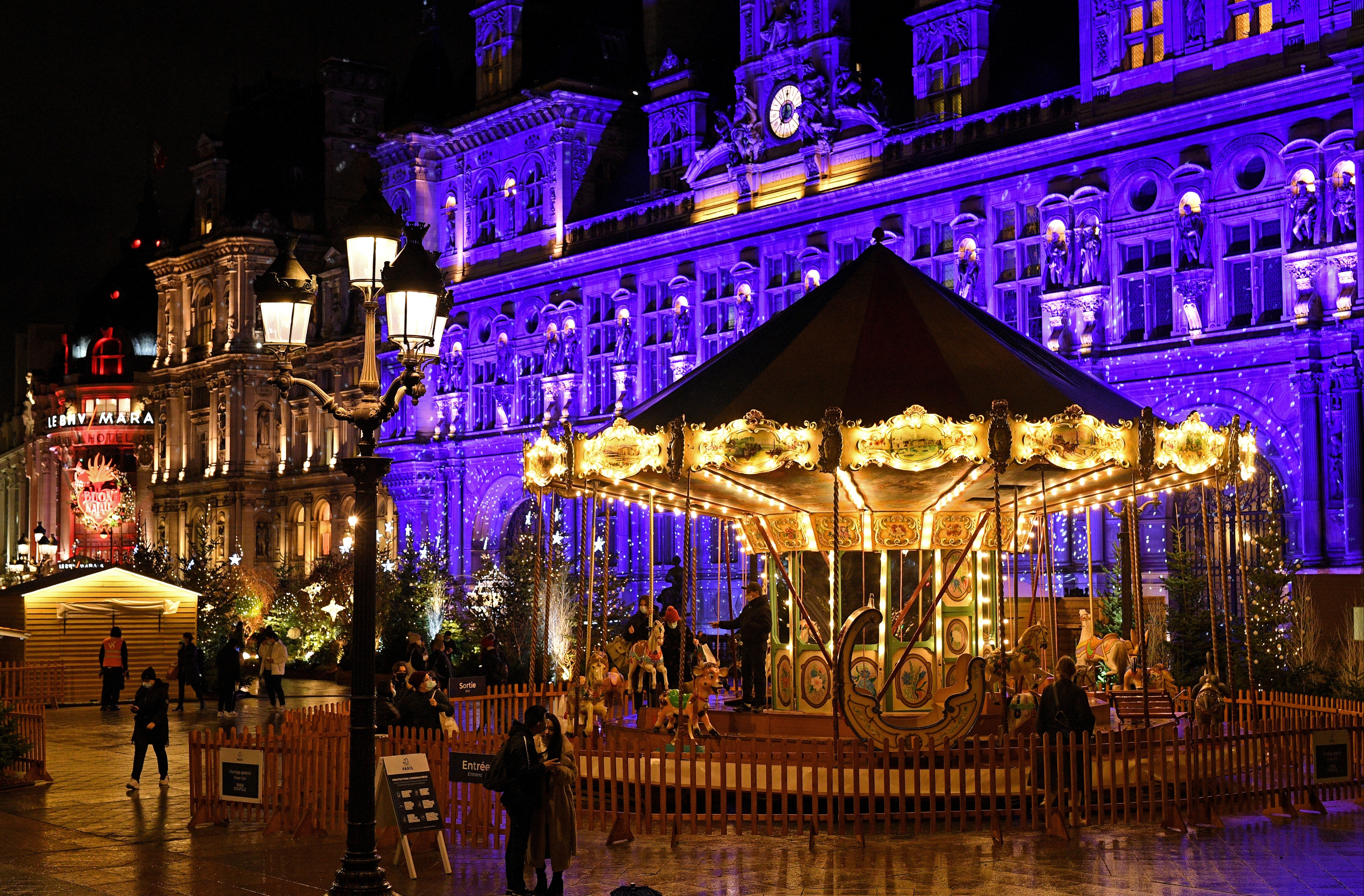 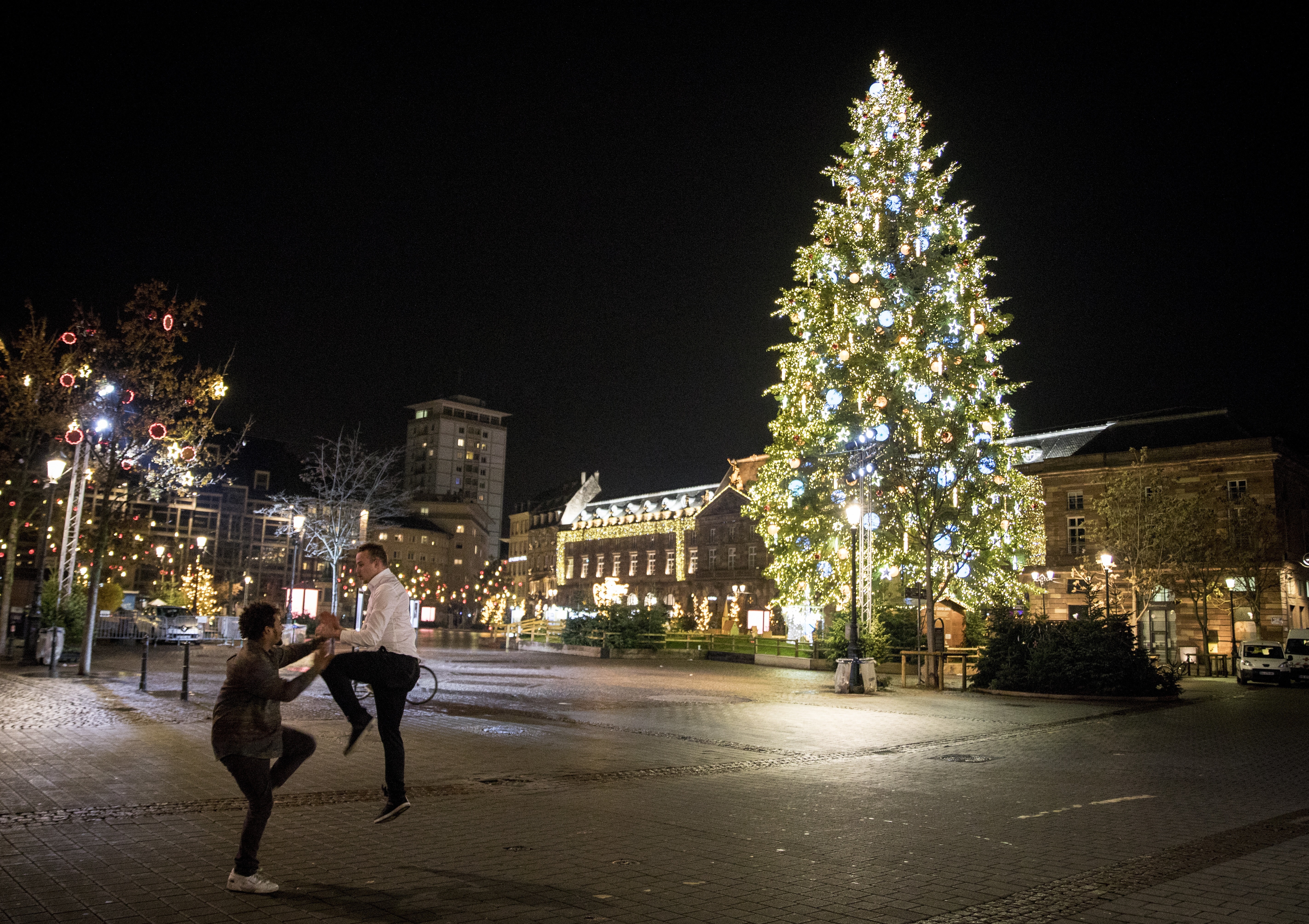 The restrictions in France were lifted on December 15 for the holiday period.

This means travelling around France without needing permission is now allowed, with international travel also permitted.

This means Brits could head to France without having to quarantine – however, this is only until December 31, and the country remains on the UK's quarantine list.

Families and friends can meet up with no limits or bubbles for the Christmas period, although six are advised, with shops open again.

Bars, restaurants and cafes are closed but many are selling takeaway snacks and drinks – you won't be able to dawdle as the 8pm curfew is still in place (excluding on December 24).

Paris and Strasbourg Christmas markets will not be going ahead this year, and Disneyland Paris remains closed. 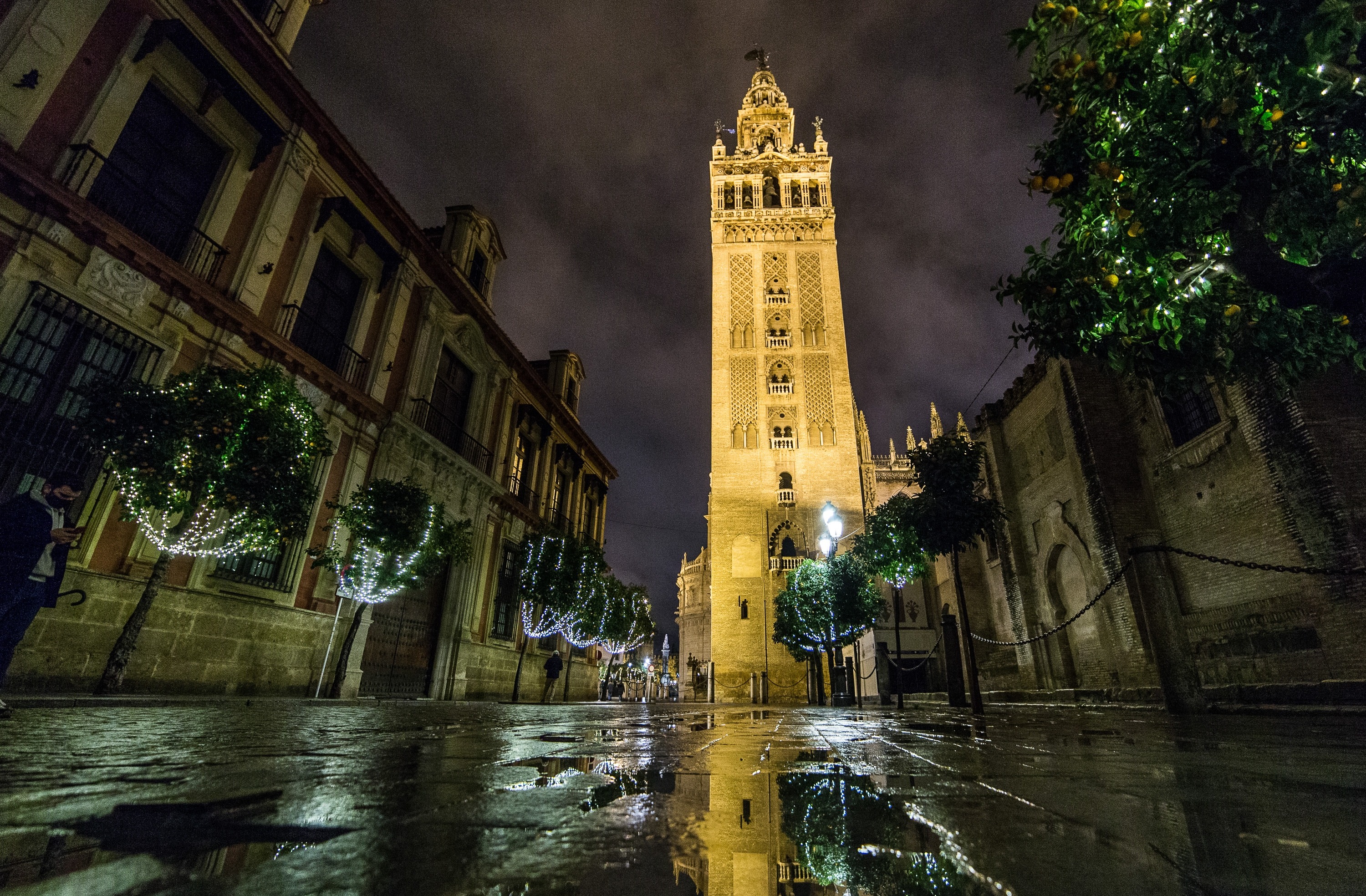 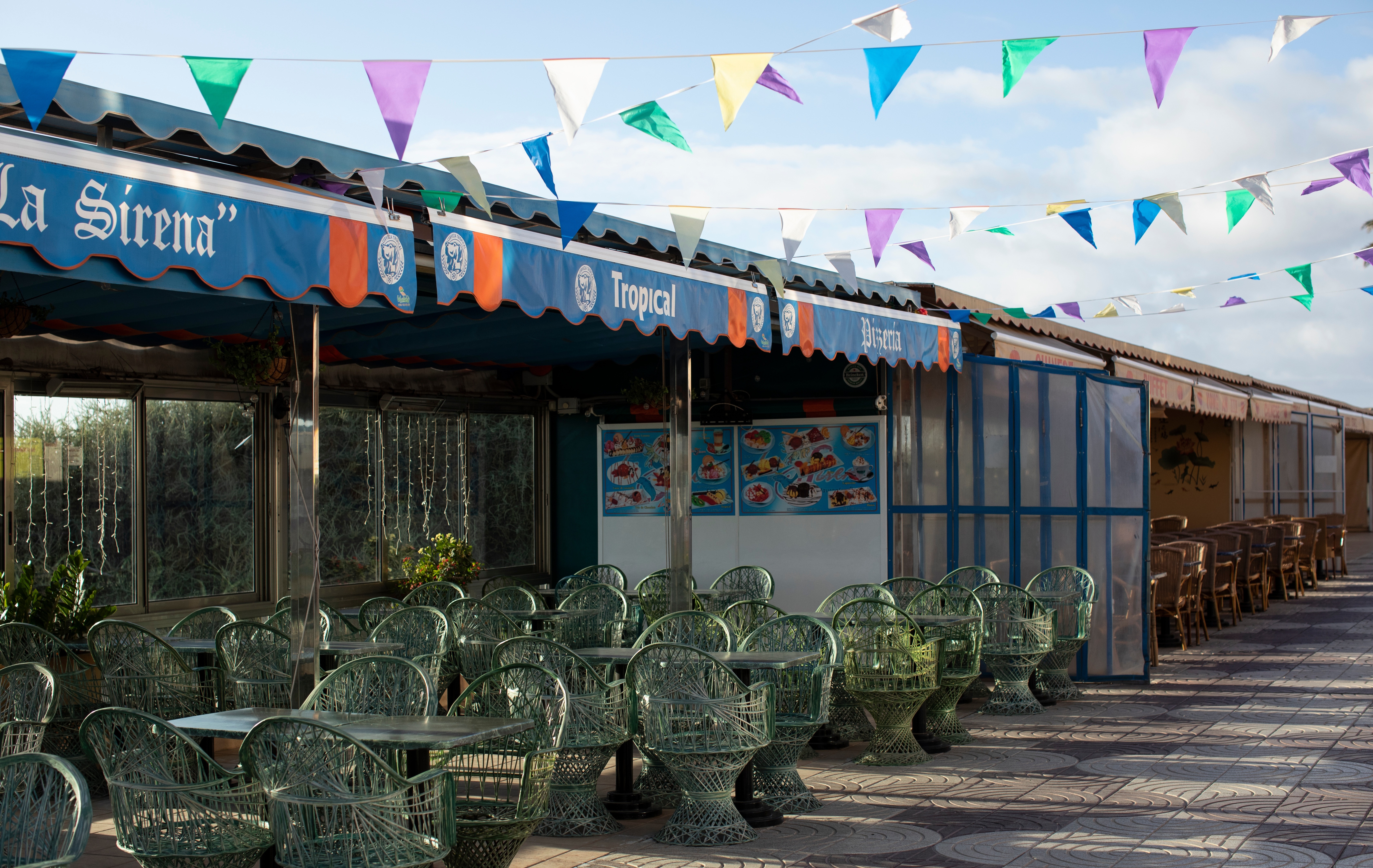 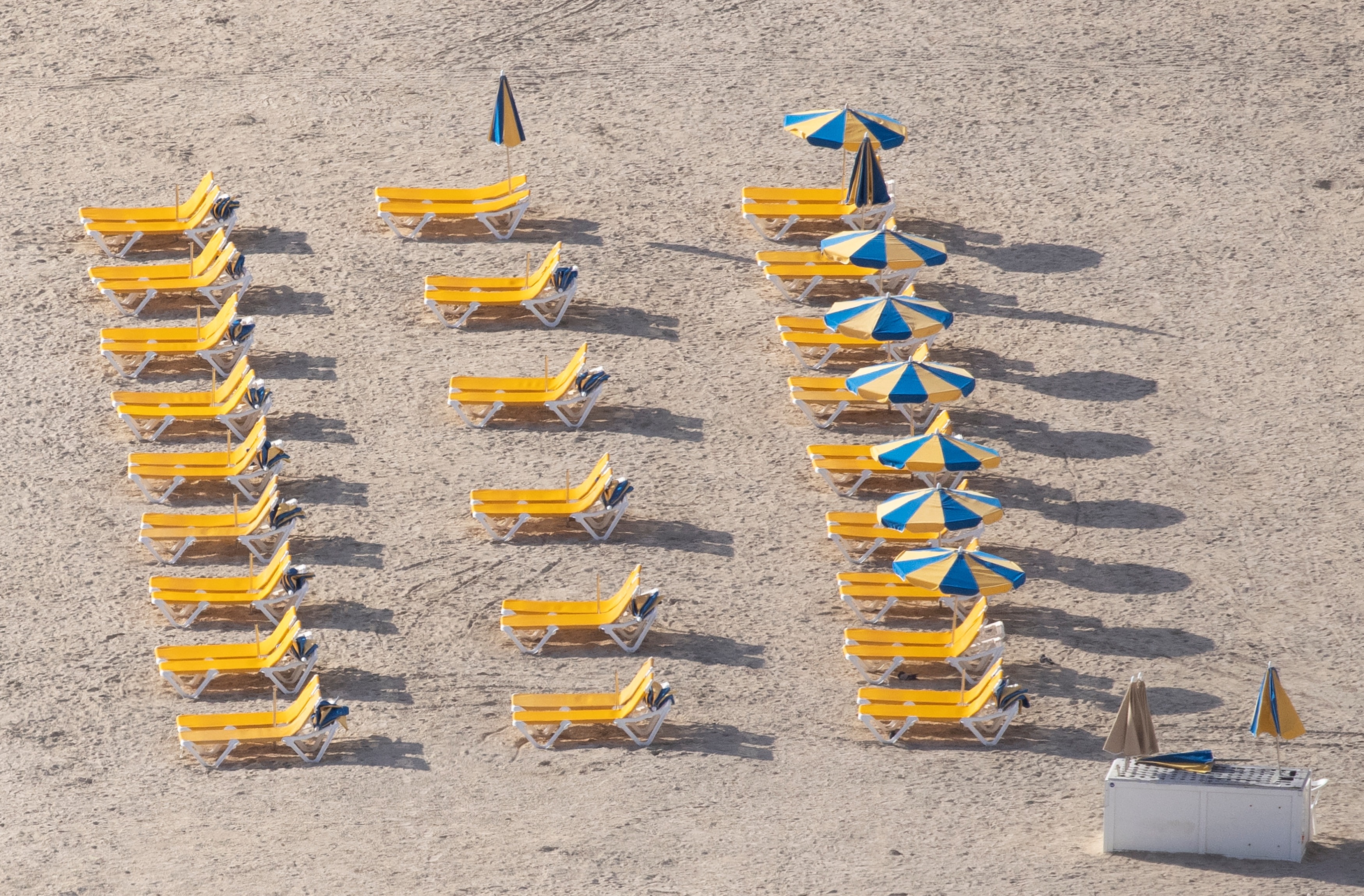 Spain is currently still under a State of Alarm, meaning local travel is advised against although this is being lifted between December 23 and December 6.

However, the rule of six people gathering indoors is being extended to ten people on the bank holidays.

The curfew, which ranges between 10pm and midnight depending on the region. being pushed back to 1:30am on Christmas Eve and New Years Eve.

Large celebrations will not be going ahead – and the Canary and Balearic Islands will allow free movement. 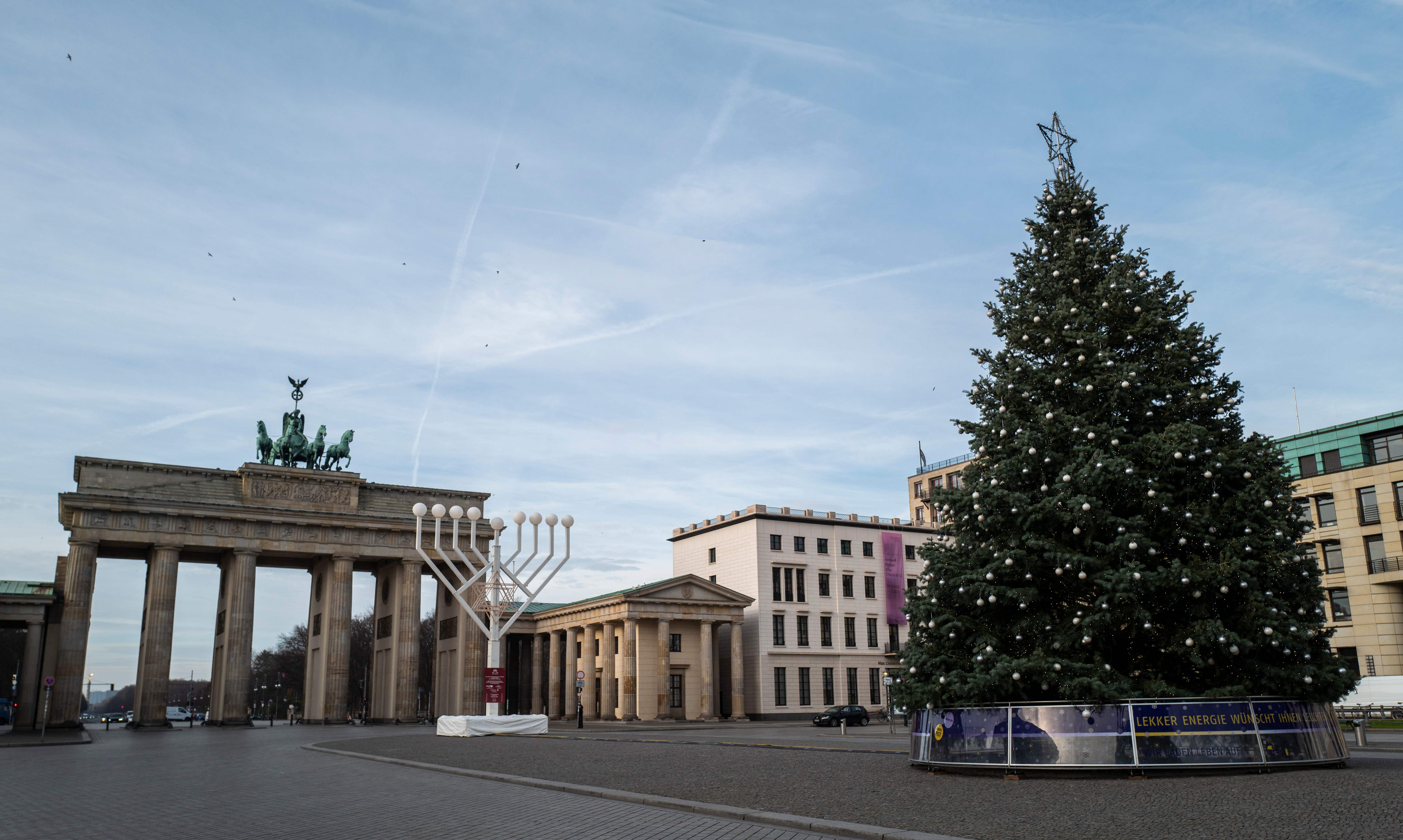 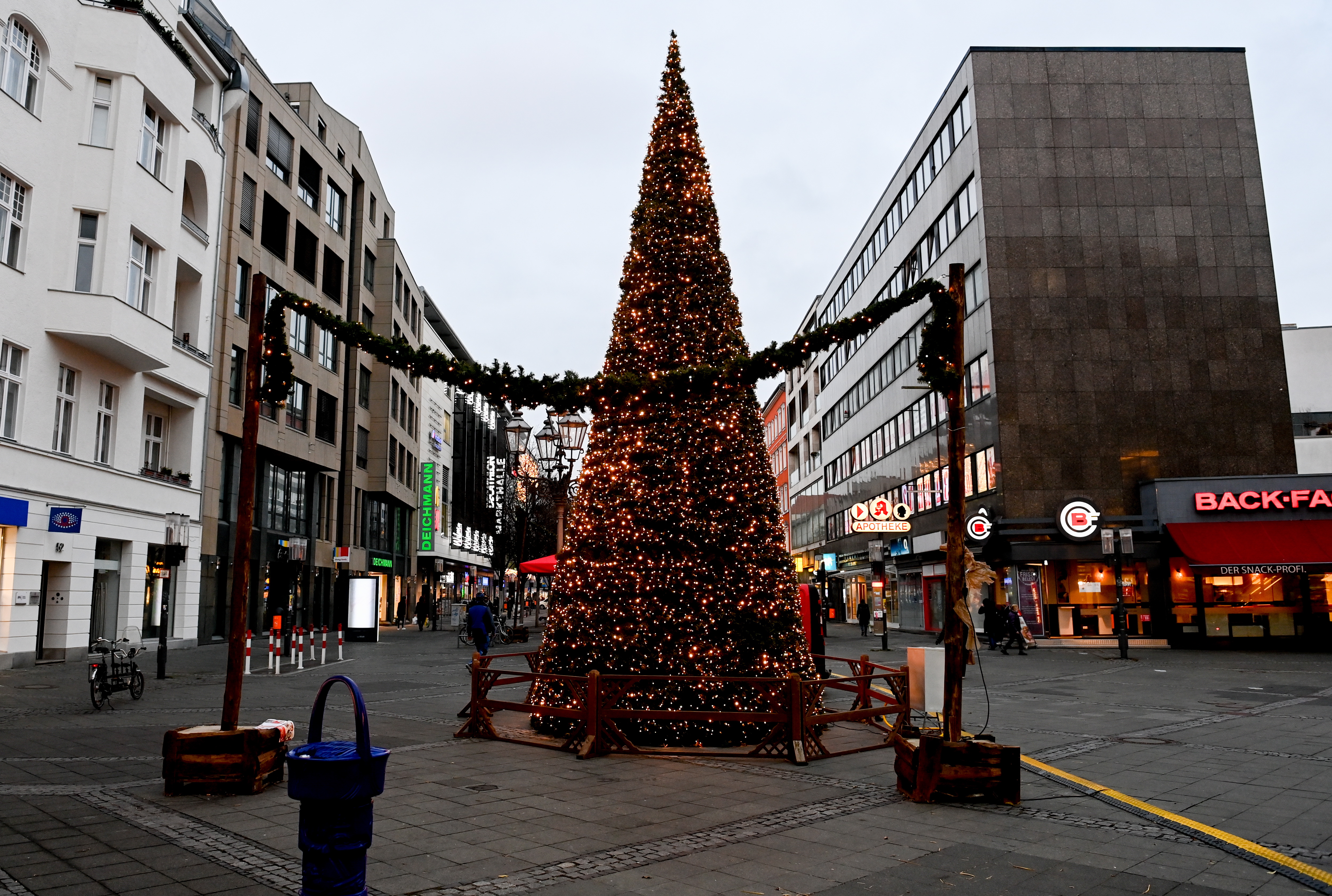 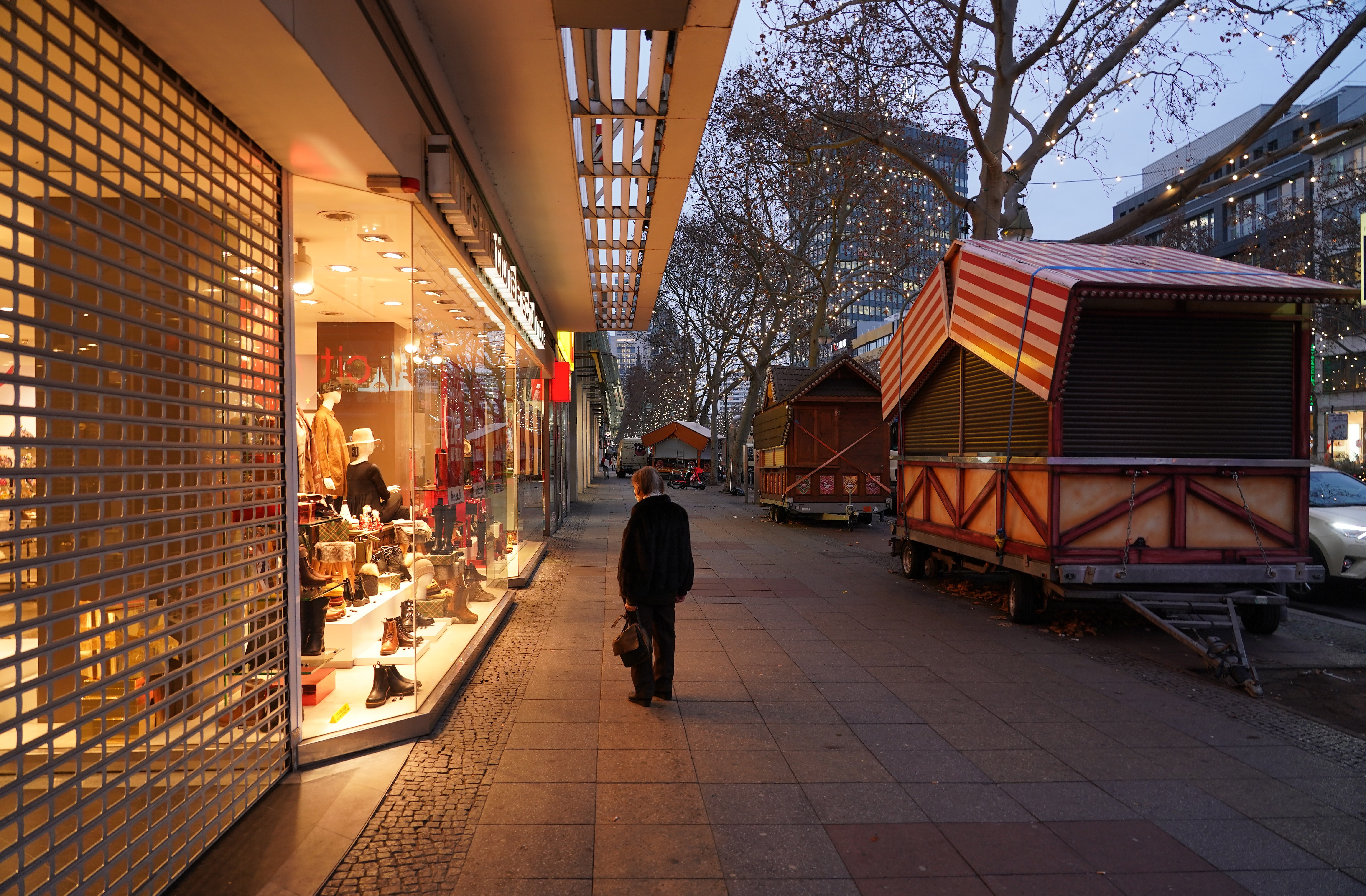 Bars, restaurants and tourist attractions remain closed as well, although food takeaway services can be offered.

The rules will be relaxed between December 24 and December 26 with five people able to meet up, but is recommended to isolate a week before.

The famous Nuremberg Christmas Market isn't going ahead this year, the first time since WWII. 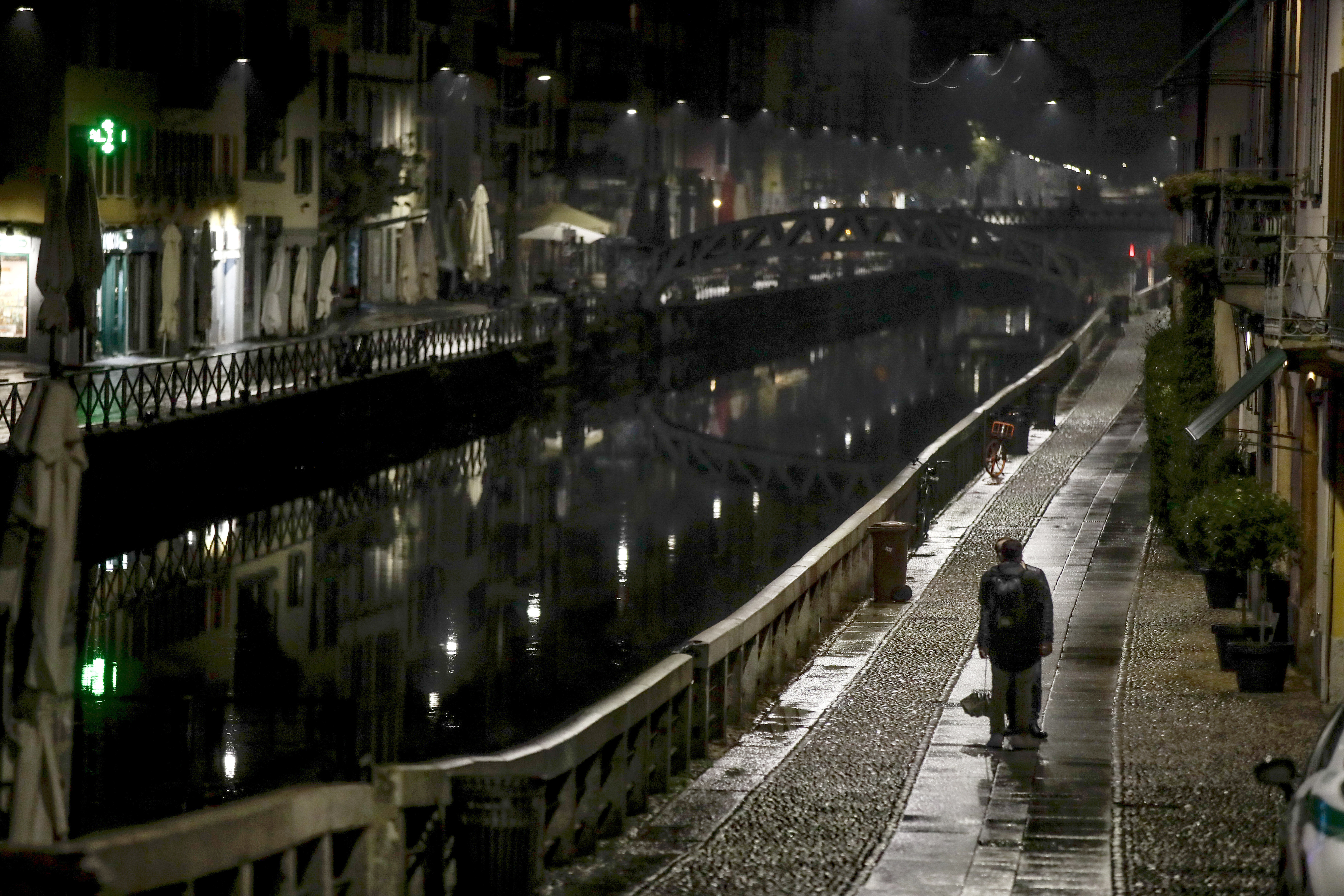 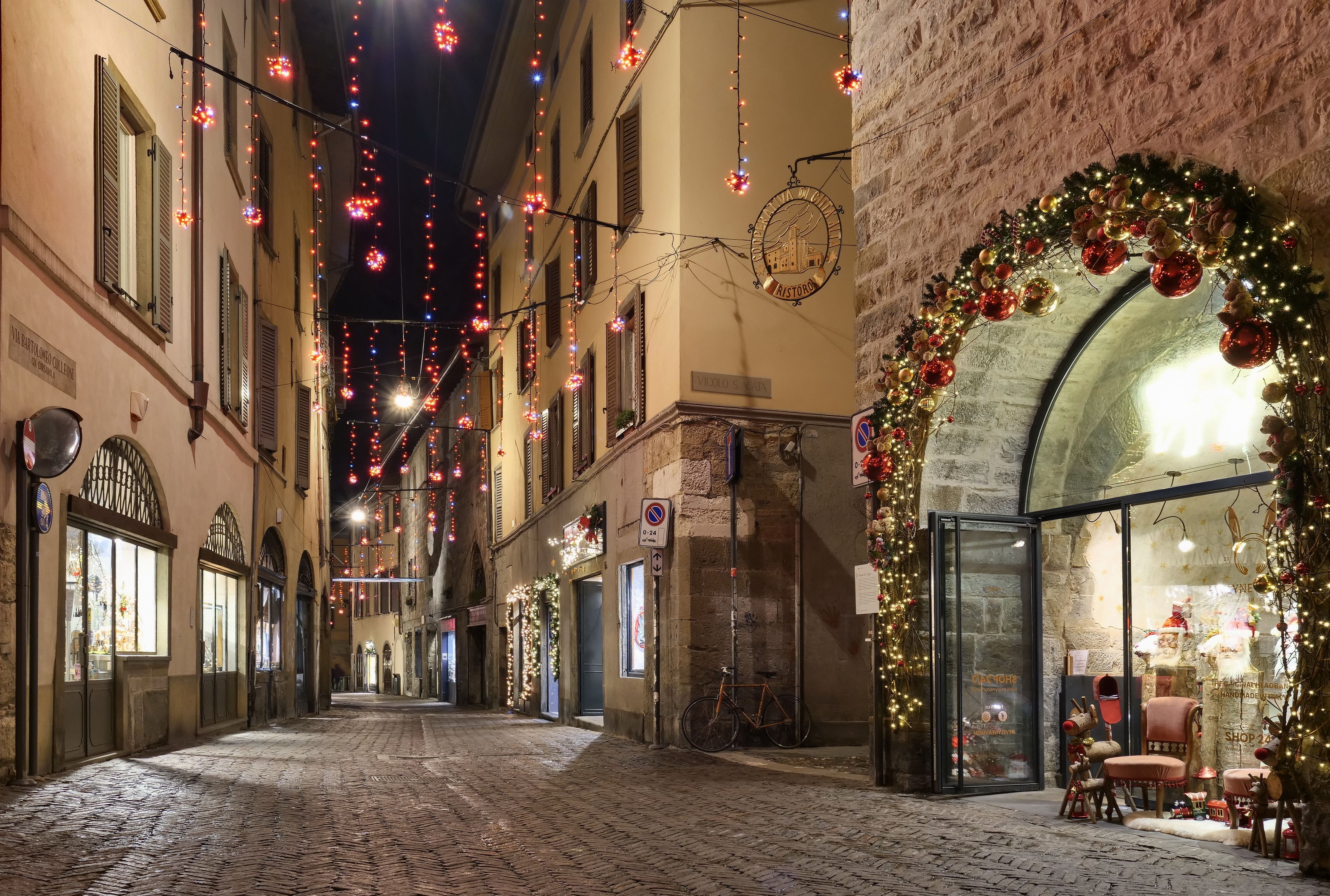 Italy is remaining on lockdown with a ban on travelling between regions from December 31 and January 6, as well as on Christmas Day, Boxing Day and New Years Day.

A 10pm curfew also remains in place until 5am across Italy, meaning midnight mass as churches will not be able to go ahead.

Italy is yet to confirm if families will be able to meet up on Christmas. 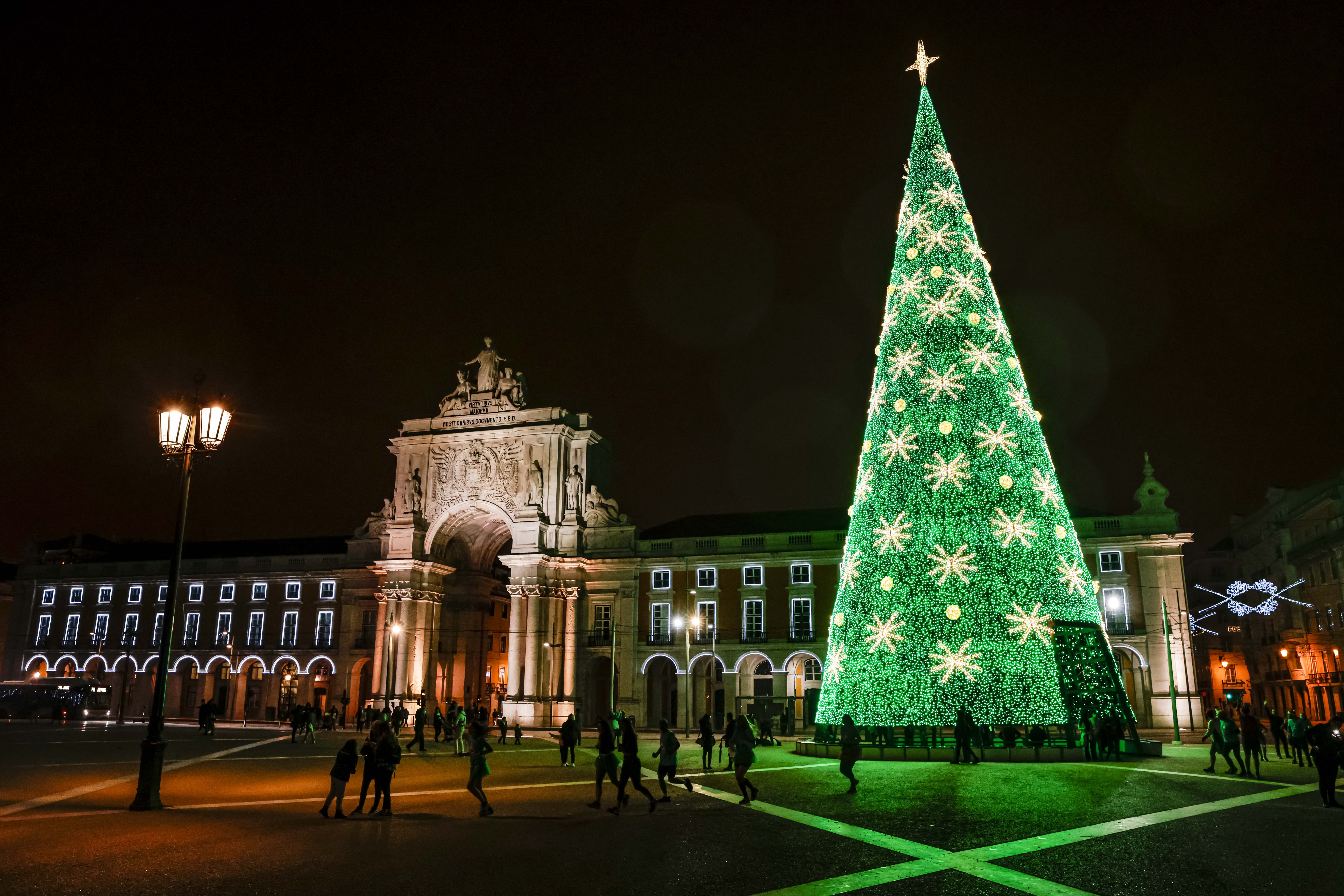 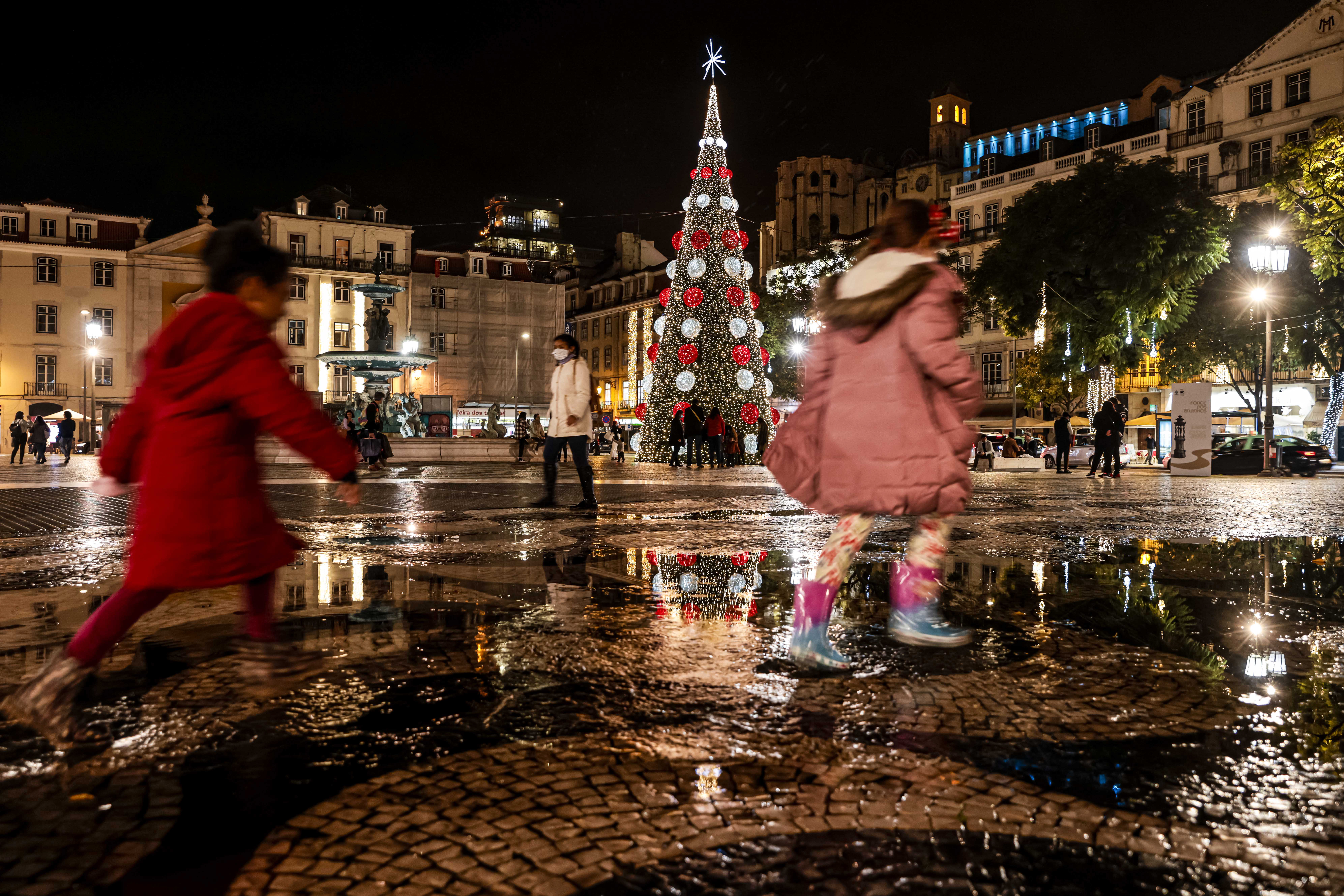 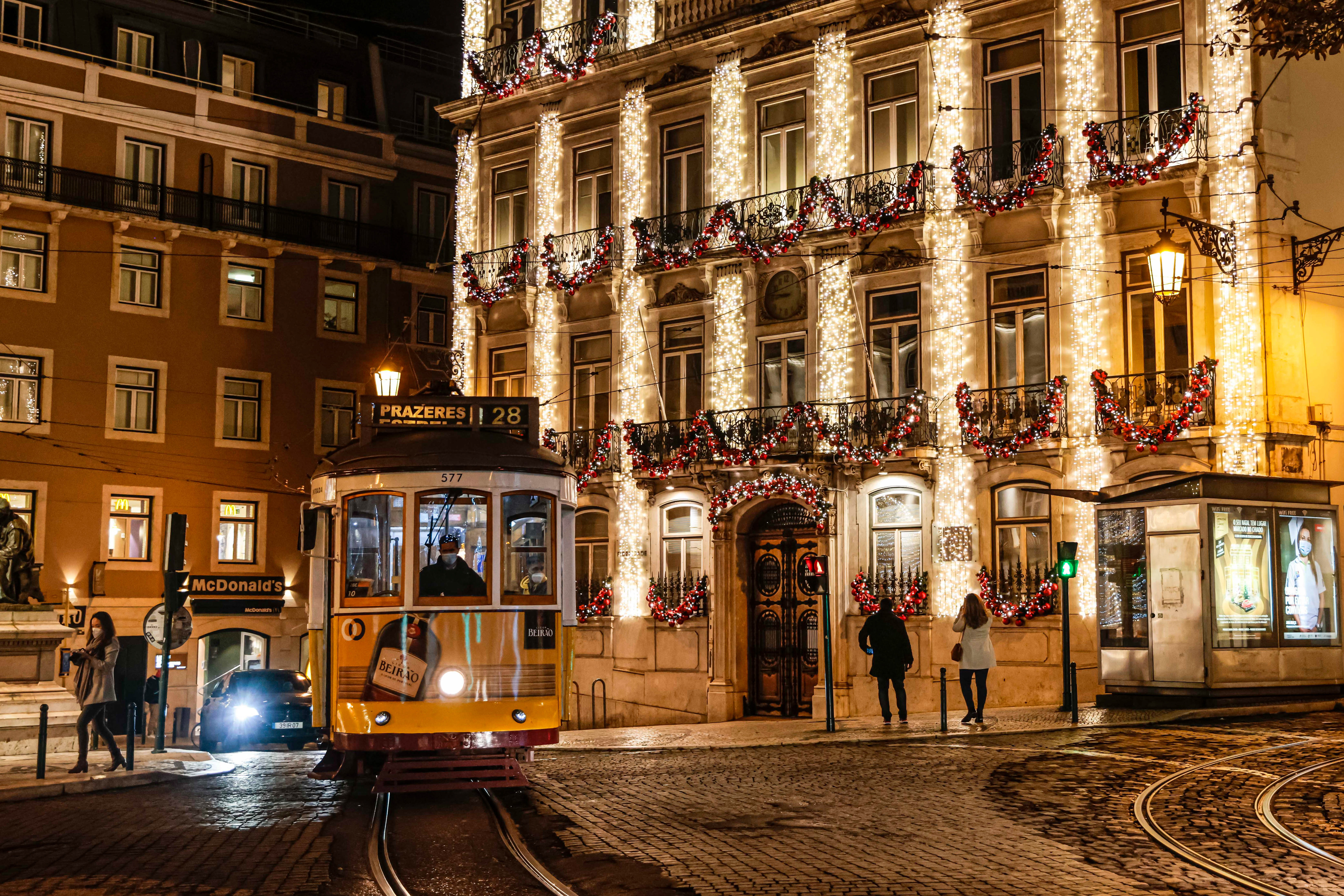 Portugal is easing restrictions this Christmas with domestic travel allowed between December 23 and December 26 with no limits on household meetings.

The curfew will also be extended from 11pm to 2am on Christmas Eve and Christmas Day.

However, large events will not be allowed to go ahead, including on New Years Eve, with outdoor gatherings no more than six people. 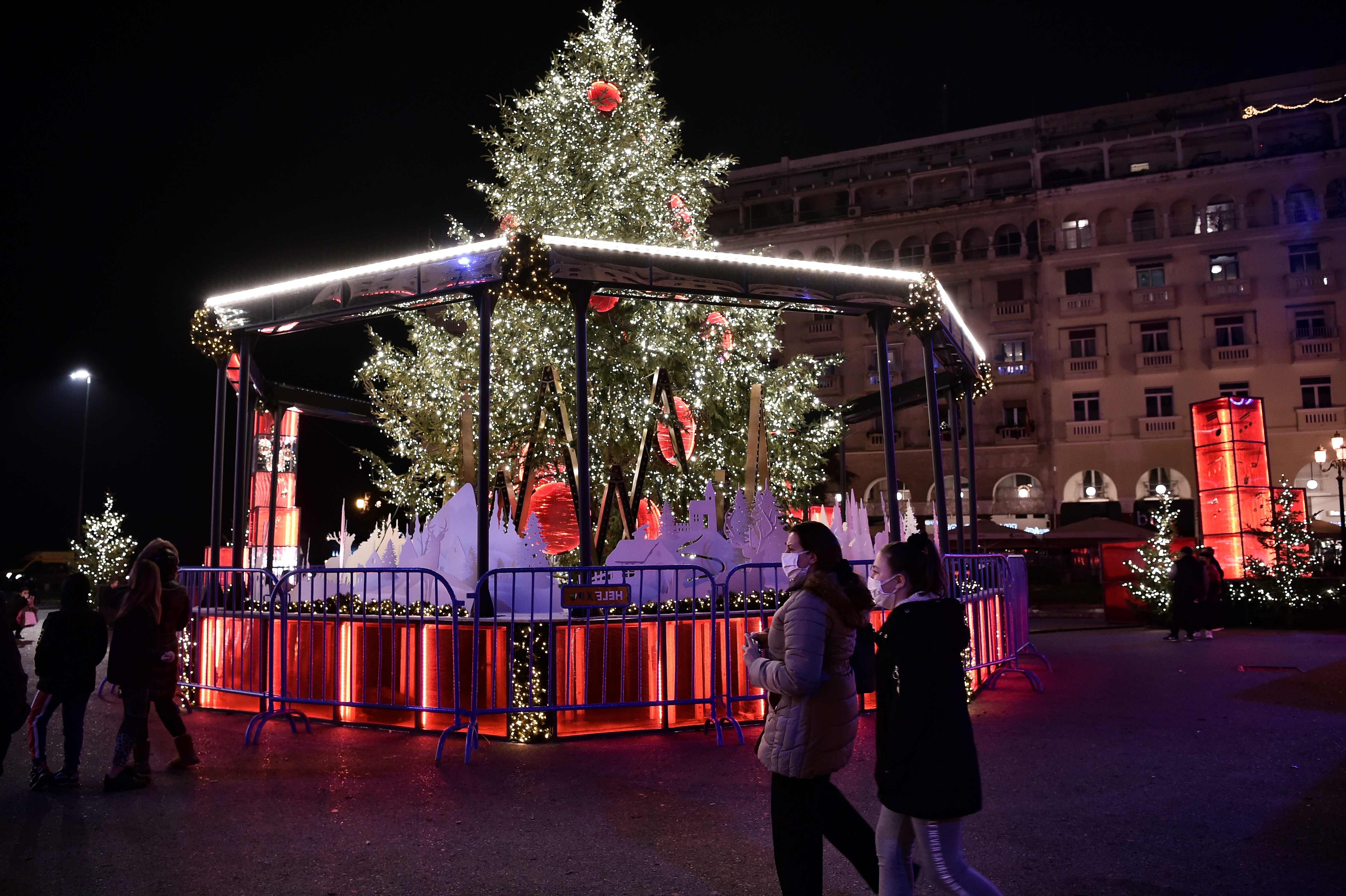 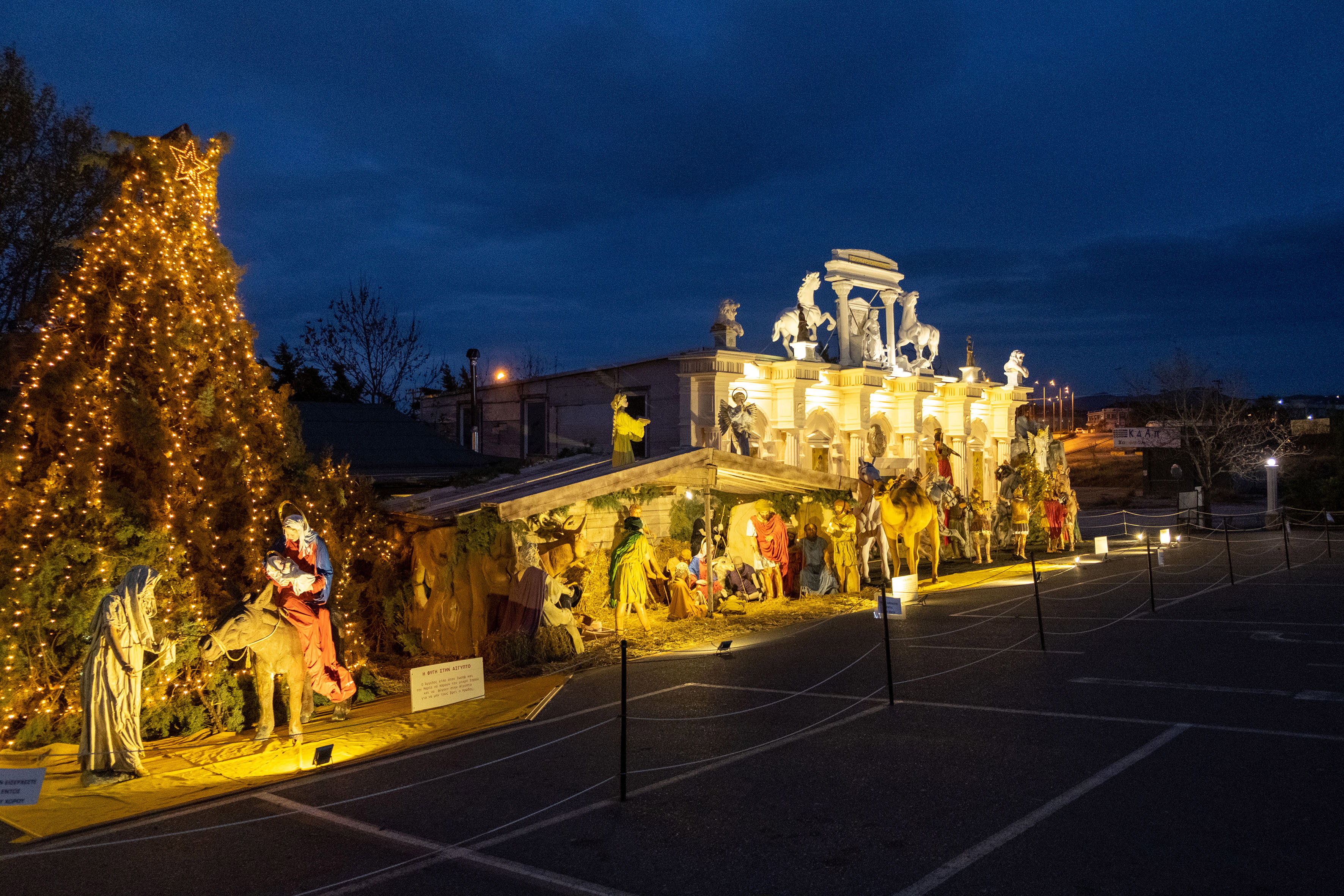 Greece is allowing some church services to go ahead on Christmas Day, with just nine people allowed inside, or 25 people in cathedrals.

The current curfew from 10pm will be in place for the rest of the festive period.

Tourists will have to quarantine for three days if they travel during Christmas or New Year in the new rules which will end on January 7.

There are still some places you can celebrate Christmas – the world's first mulled wine hot tub opened in the UK, where you can bathe in the booze while enjoying a glass of it.

One hotel in Michigan has launched a special Buddy the Elf Inspired suite experience, running from November 21 to December 31.

A hotel in New York is offering a lavish Christmas package deal with a private ice-rink, personal Nutcracker performance and even a private driver, butler, nanny and massage therapist – for £132k.