All countries have different rules and regulations regarding passports (some require six months before expiry, others don't) – here's everything you need to know. 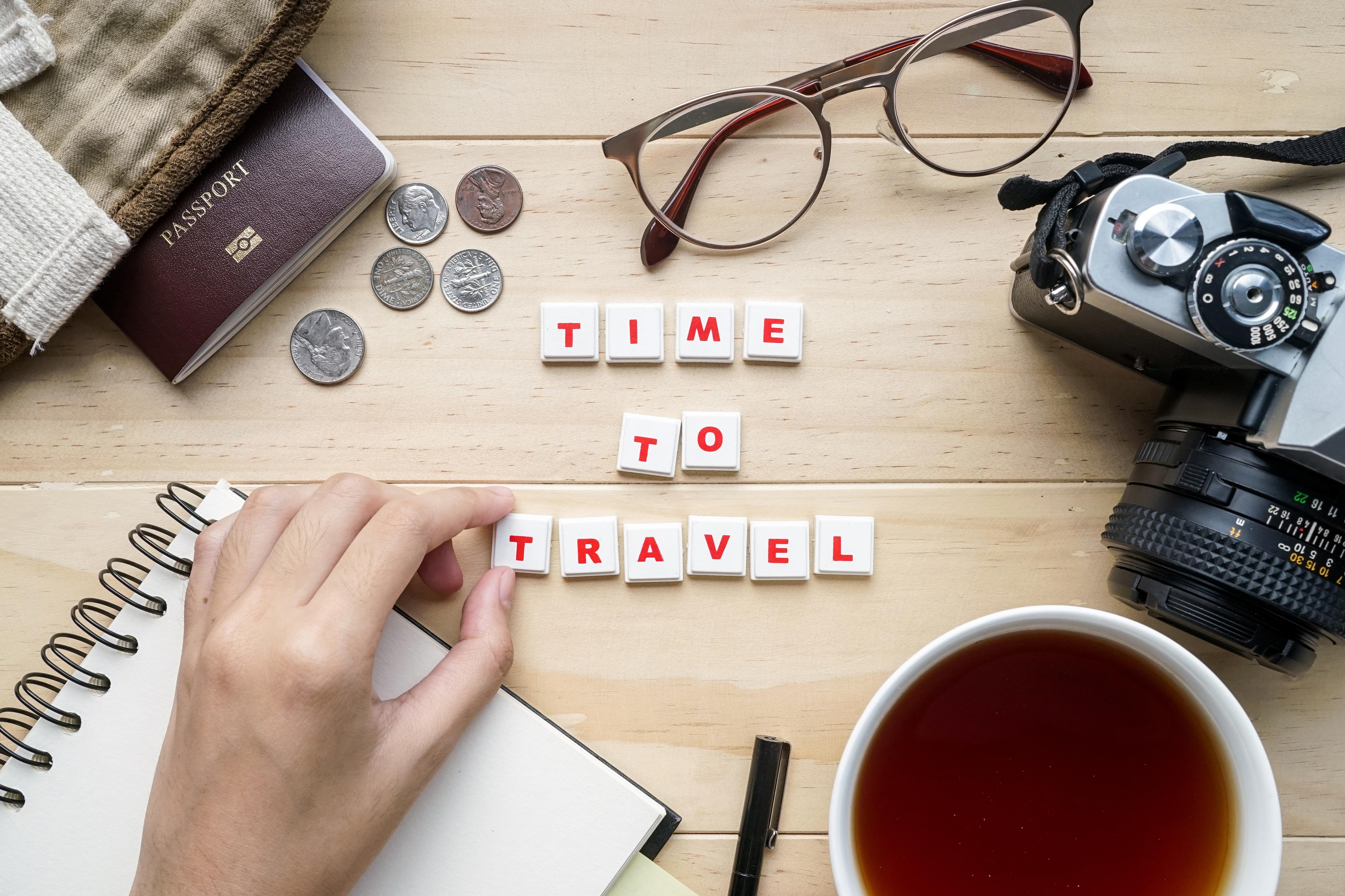 How long is a passport valid?

It's always best to check your passport will still be valid at the time of booking.

If your passport was issued when you were 16 years old or over, it's valid for 10 years.

If it was issued when you were 15 or under, it's valid for five years. 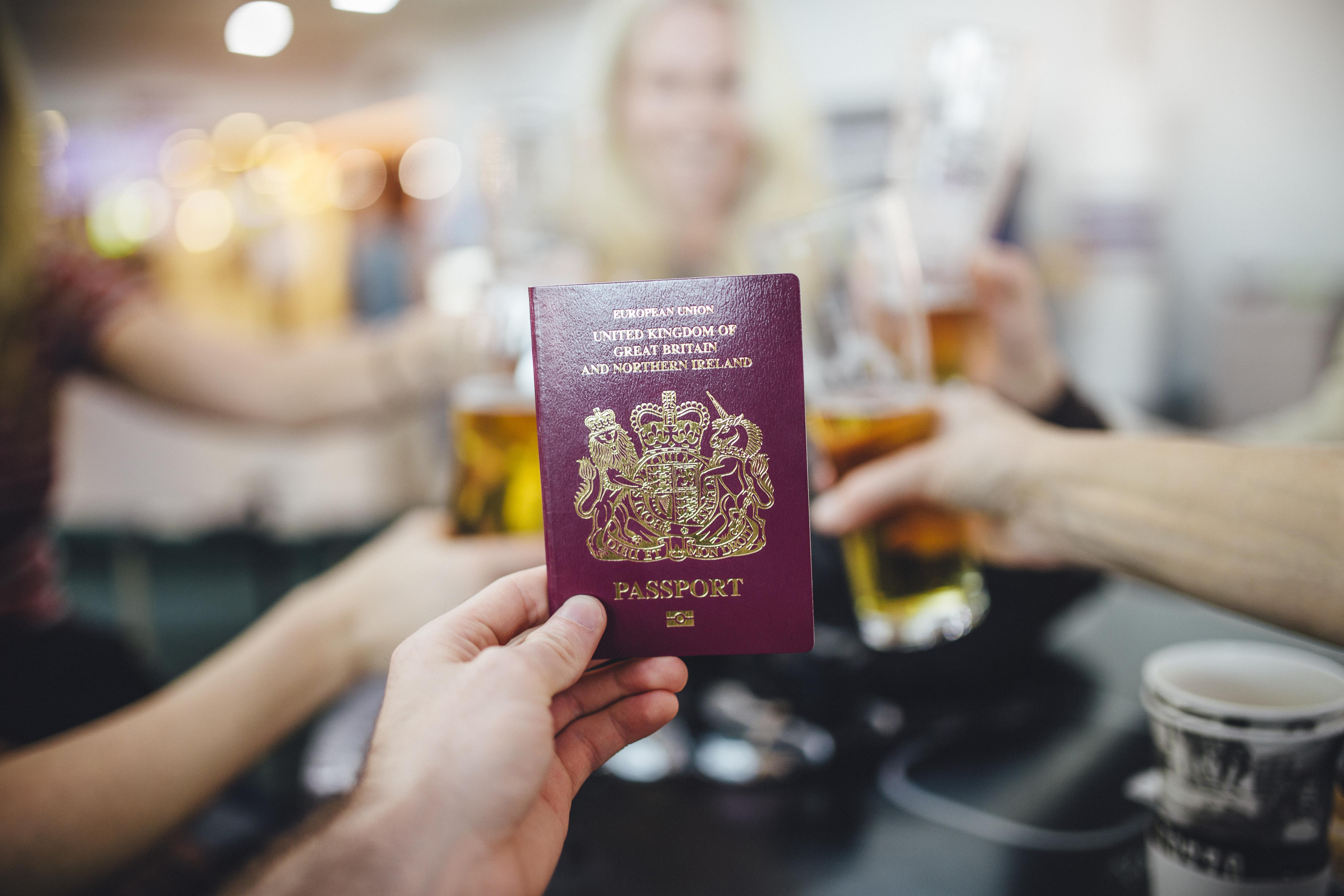 Which countries require six months before expiry in order to travel?

The majority of countries require a passport to be valid for at least six months after your trip finishes (i.e. the date you travel home) and for this reason, it's often a general rule to make sure your passport always has six months remaining.

However, many countries do not enforce the six month rule, for example in Spain and Greece, your passport should be valid for the proposed duration of your stay.

It's always best to double check the entry requirements for the country you're travelling to.

Visit the travel advice page of the foreign and commonwealth office, choose your holiday destination and select "entry requirements" to find out exactly what's required. 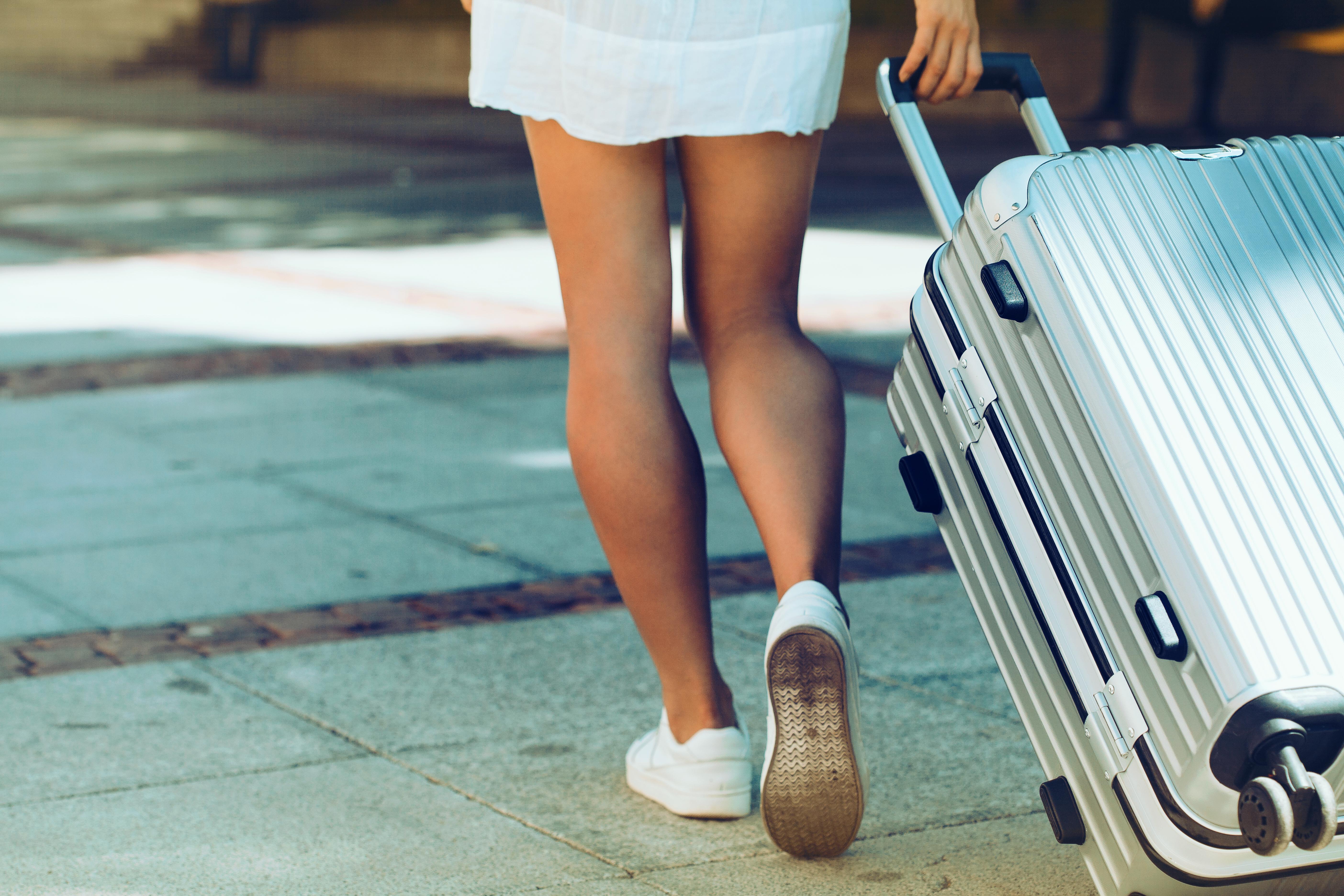 When should Brits apply for passports if there is a No Deal Brexit?

The latest government advice as of January 23 is that EU countries could prevent Brit holidaymakers from entering if there is a No Deal Brexit.

Brits are advised they need at least 15 months left on their current passport if they plan to travel to the EU after March 29, 2019 and with no Brexit deal.

The UK Foreign Office warns: "If the UK leaves the European Union with no deal, the passport validity rules for travel to most countries in Europe will change from 29 March 2019.

"Some passports with up to 15 months validity remaining may not be valid for travel."

There are fears that there could be a rush in UK passport applications when the previous advice was just six months validity would be needed.

For example, Brits travelling after Brexit in March will need their passport to be valid until at least June 2020.

A new passport checking tool allows Brits to see if they need to purchase a new document before travelling after Brexit.

The checker analyses the dates of travel and how long is left on the passport before offering advice on whether it needs to be renewed.

We also revealed these are the worst airlines for flight delays.

And we told you Momondo has been named as the cheapest flight comparison website.