With money to spend and relaxation on their minds, holidaymakers can become easy targets for con artists. 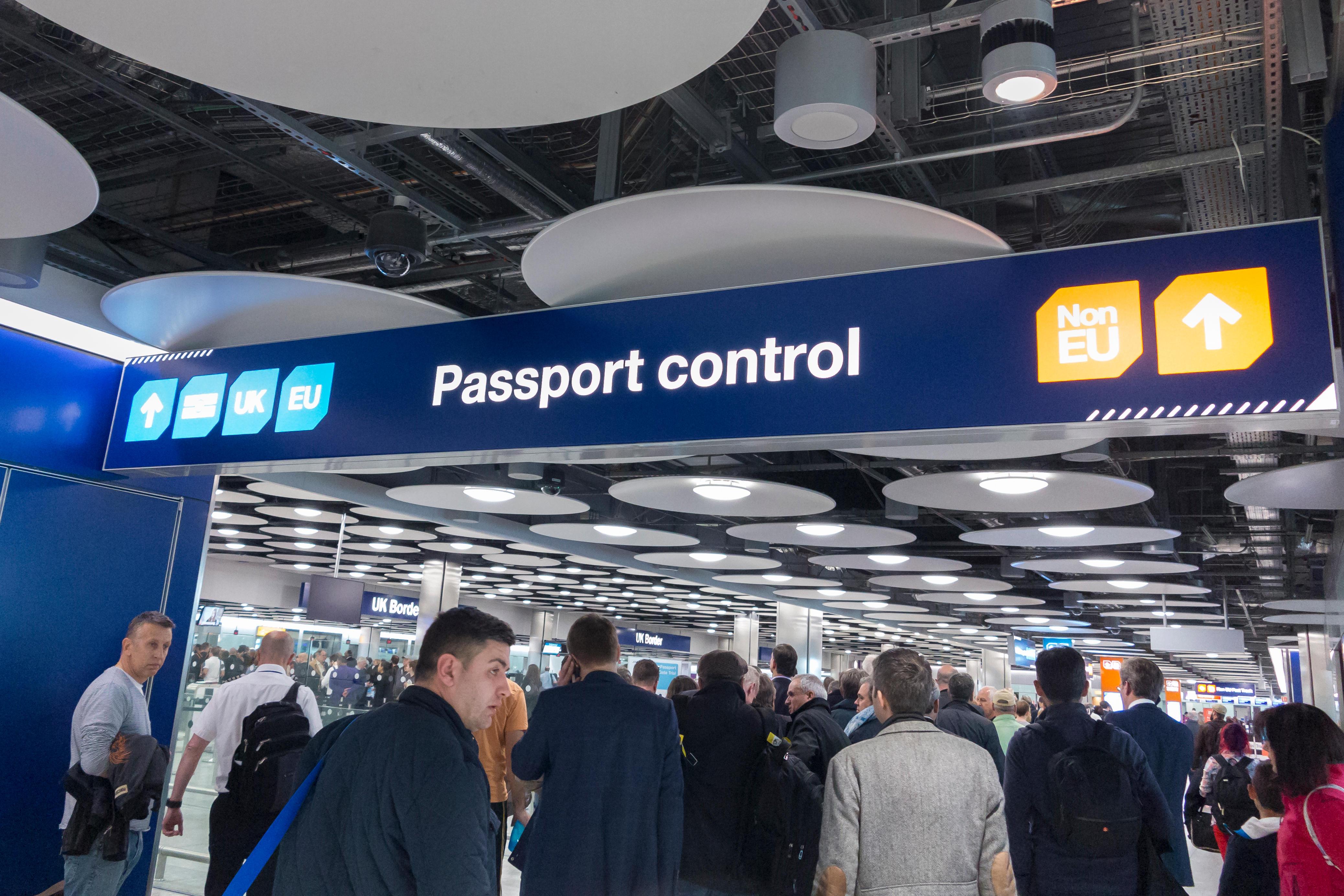 Consumer champion Which? has detailed the six most common frauds travellers need to be aware of.

There is also advice on how to avoid them.

The saying goes 'if something appears too good to be true, it probably is' and many of the scams target those hunting for a bargain.

So if you're planning on booking a holiday soon, here's what you need to watch out for. 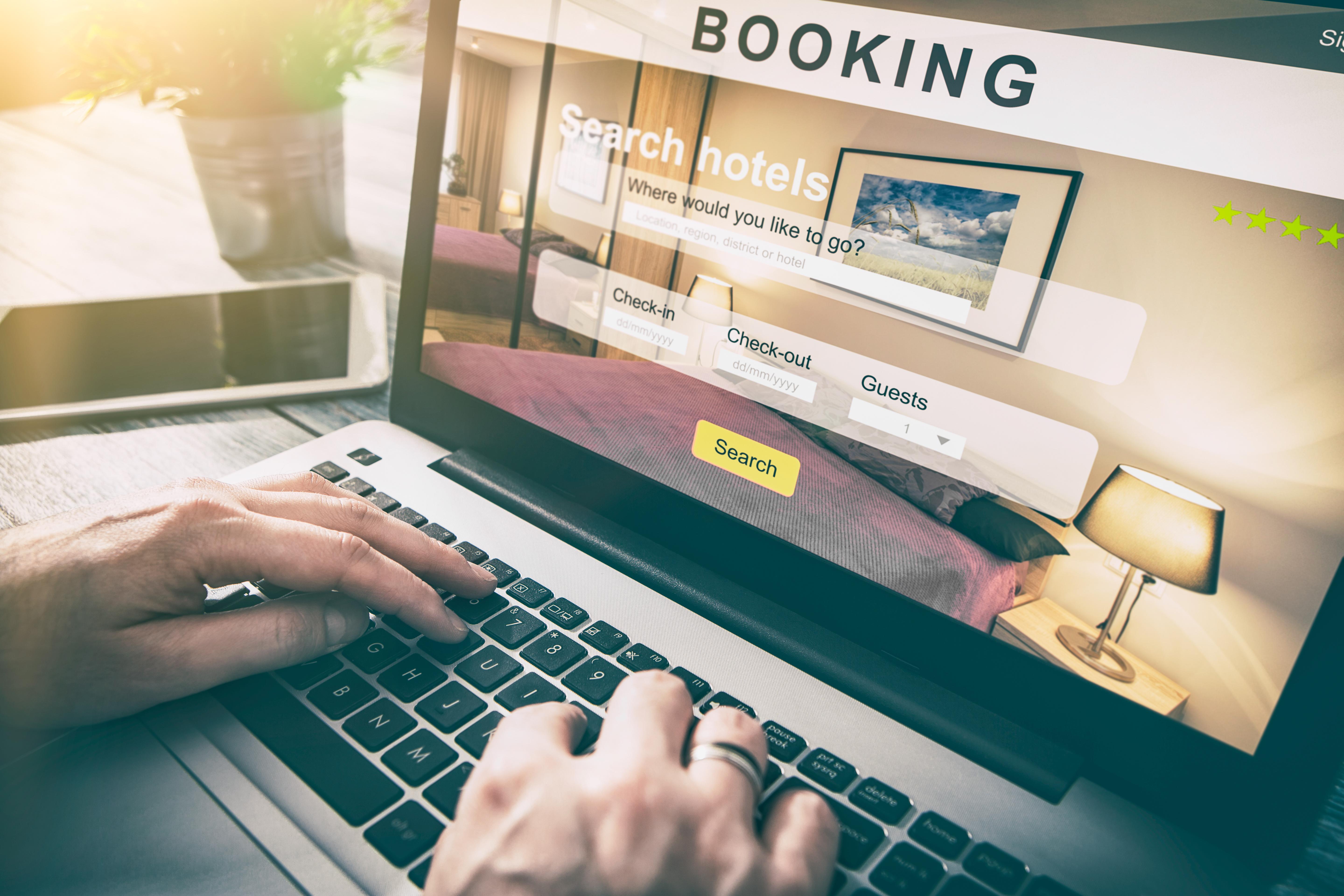 The growth in online holiday booking means fraudsters often need nothing more than a few fake pictures to lure their victims.

Pretty photographs of holiday rentals which don't exist advertised at seemingly bargain prices are a common method used by scammers.

The deals will often be advertised on mainstream websites but ask interested parties to get in touch via e-mail rather than on the site's own booking system.

Bookers are then sent a link to a convincing payment page, which will suggest the payment hasn't cleared. The victims are the encouraged to make a bank transfer instead. 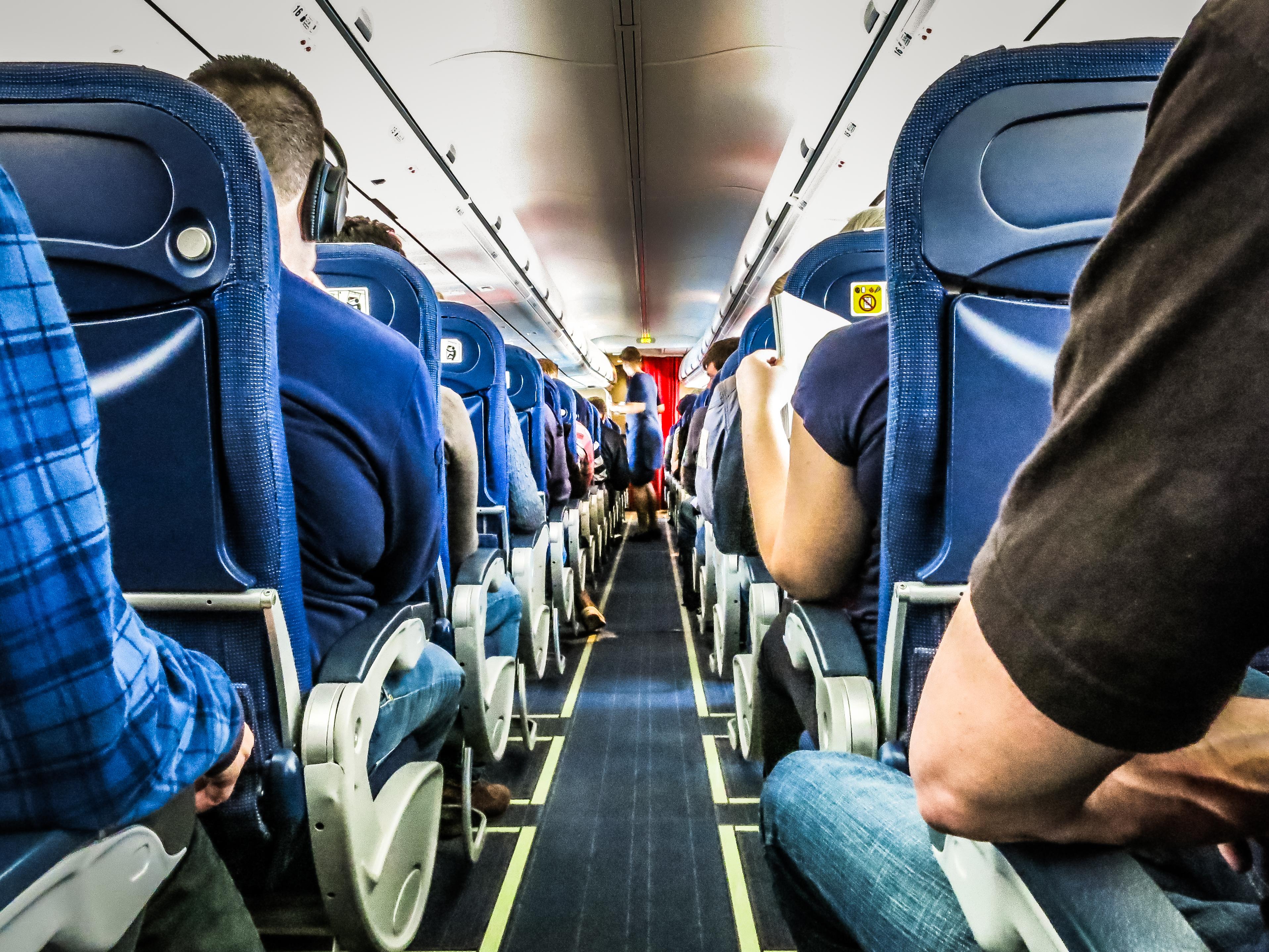 Fake airline websites are being used to advertise cut-price deals on long haul flights which leave victims high and dry.

Action Fraud says there has been a recent surge of scams targeting travellers to Asia, Africa and the Middle East.

In some cases tickets are bought with stolen credit cards and then sold on to unsuspecting packages complete with a reference number.

But once the card is reported stolen the flights are cancelled and leave victims with nothing.

In some cases, the people behind the websites aren't even doing anything illegal, they're just reselling documents at a huge premium compared to official channels.

The sites often appear to be official but have nothing to do with governments of the countries they claim to represent. 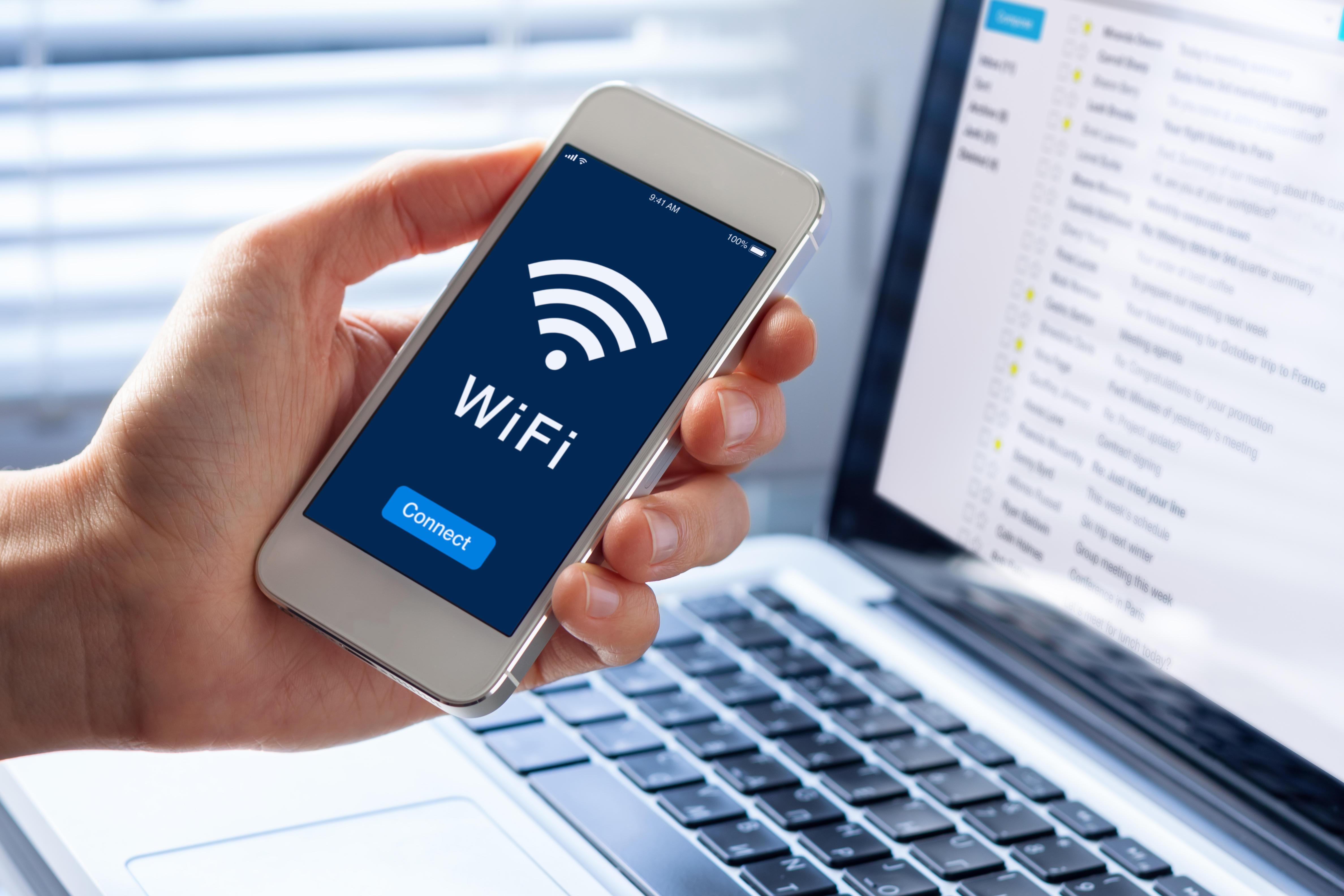 The first thing many travellers do when landing at a foreign airport is try to find a WiFi signal to check messages from home.

But doing so can often leave people at risk.

Fraudsters can set up their own free networks in airports and use them to gain free information about anyone who may log on.

As well as browsing habits, some passengers have been tricked into handing over credit card details in a bid to get online.

While many scams use the latest online technology to rip off victims, the lure of a free holiday has been used by con artists for decades.

Traditionally, people would be pressured into buying timeshares after accepting a complimentary break.

Today the con has taken on other forms such as scratchcards and other bogus competitions.

Even those lumbered with expensive timeshares through such tricks can be conned by agents offering to sell the packages for an upfront fee.

Which says this scam cost around 500 Brits on the Costa del Sol around £15m last year alone. 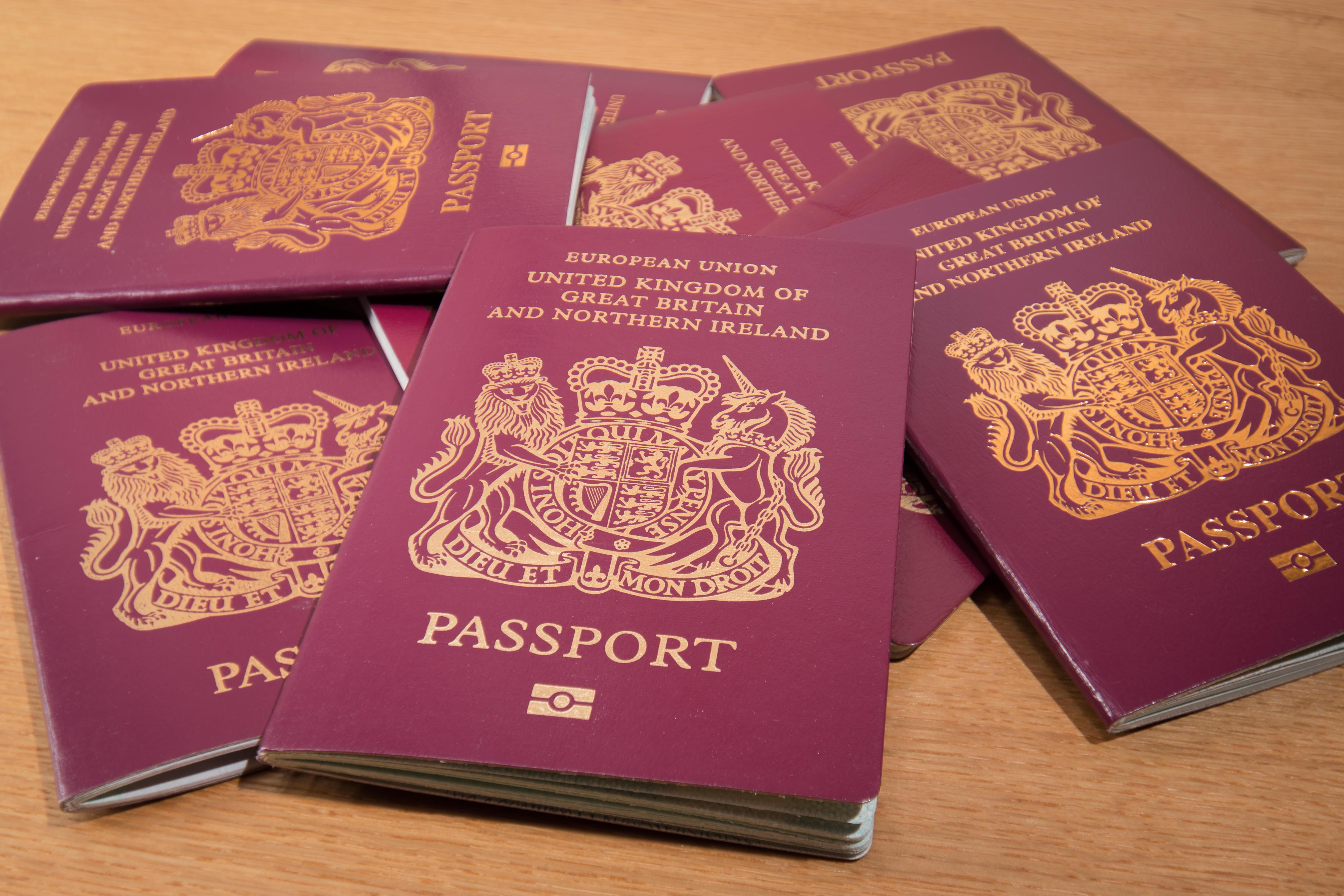 Music concerts and popular sporting events are targeted by fraudsters in the UK on a regular basis.

But Brits are also falling victim to fake packages to international events and only finding out their tickets are worthless after arriving in the country.

This summer's World Cup in Russia was one example where dozens of sites offered travel packages including tickets when only ones purchased directly from Fifa were valid.

Often desperation plays a part in the scammers' success, with events where prices are high and availability is low being particularly lucrative.

Which? Travel editor Rory Boland said: "Criminals are finding ever more sophisticated ways to dupe holidaymakers, both in the booking process and when they're on the holiday itself.

"If something seems too good to be true, it almost certainly is. Don't hand your money over until you can be sure it's the real deal."