But one travel blogger has achieved the impossible and revealed how to fit clothes for an entire weekend into a handbag. Pip Jones made a time lapse videos of her packing in a 40 x 20 x 25cm bag and it’s pretty impressive.

She revealed that she managed to pack three tops, a pair of jeans, two dresses, some underwear and socks, a Mac laptop, camera, GoPro camera, notebook, chargers, wireless earbuds, power bank, portable Wi-Fi device and mini toiletries into the bag.

Pip wrote: “Travel fans! Going on a short city break with Ryanair? Save money and travel light by only taking a small bag on board [40 x 20 x 25cm].

"I made a cheeky little time-lapse of packing just city break essentials for my trip to Rome on Sunday! Have you flown with just a small bag?” 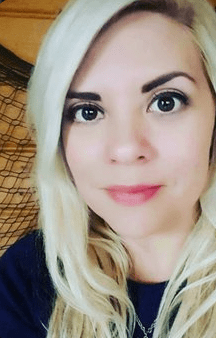 She added: “You can save a lot of space by rolling clothes and only taking one pair of shoes that you wear to the airport.

“You can also wear your heavier clothes to get your flight including coat, hat, scarf etc. You'll be super snug and you'll save packing space.”

A mum previously revealed how she manages to pack a family of four's belongings into once suitcase.

The mum-of-two shared a photo of her packing, which involved tightly rolled clothes packed in a very organised way. 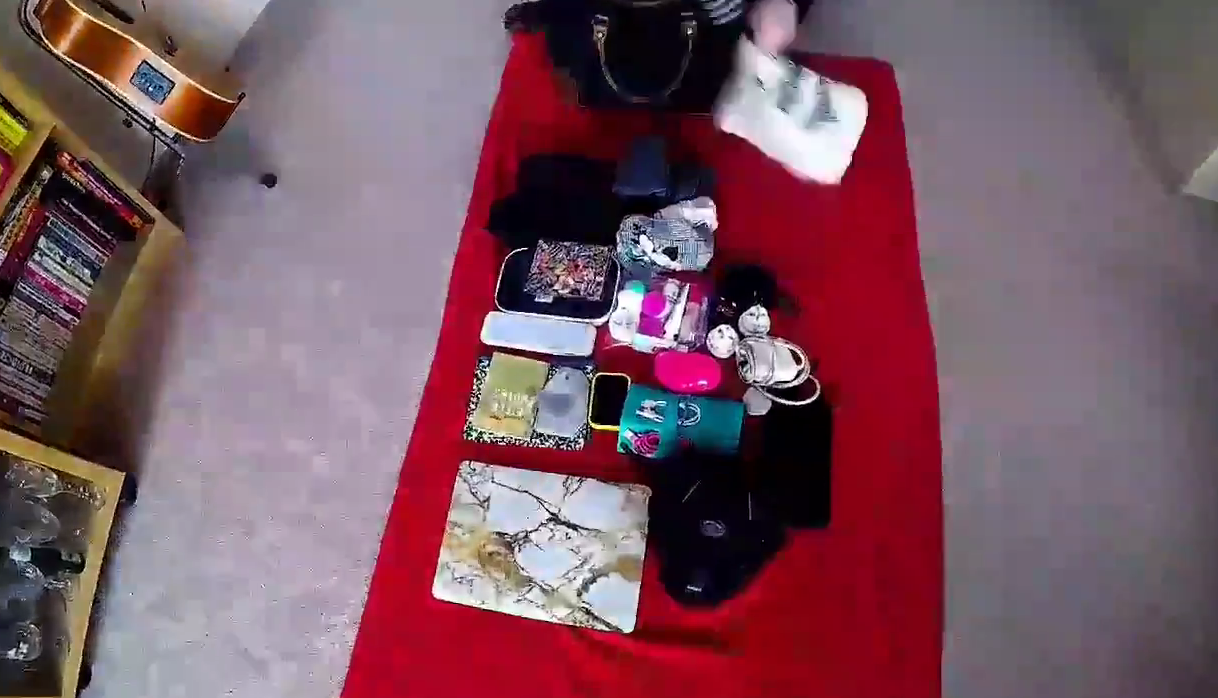 She posted to Facebook and wrote: “Two toddlers and two adults, a week's worth of clothes all in the same suitcase.”

It helps that the family were going to stay with the children’s grandparents, which meant that they didn’t need to pack any toiletries.

But she managed to pack pyjamas, t-shirts, jumpers, trousers, vests, sleeping bags, tracksuit bottoms, underwear and cardigans to last for her husband and two children for seven days.

Meanwhile, last month we revealed how a Brit avoided Ryanair's new baggage rules by sewing all of his belongings into his COAT. Sun Online Travel previously revealed that sharing bags on holiday can lessen the pain if one of them goes missing – and here's why.