IT'S easy to find bargain flights to European cities thanks to the number of budget airlines around – but if you want to go long haul, it can be a lot harder to find good deals.

Luckily, there are ways you can find seriously cheap flights to popular destinations like Orlando. 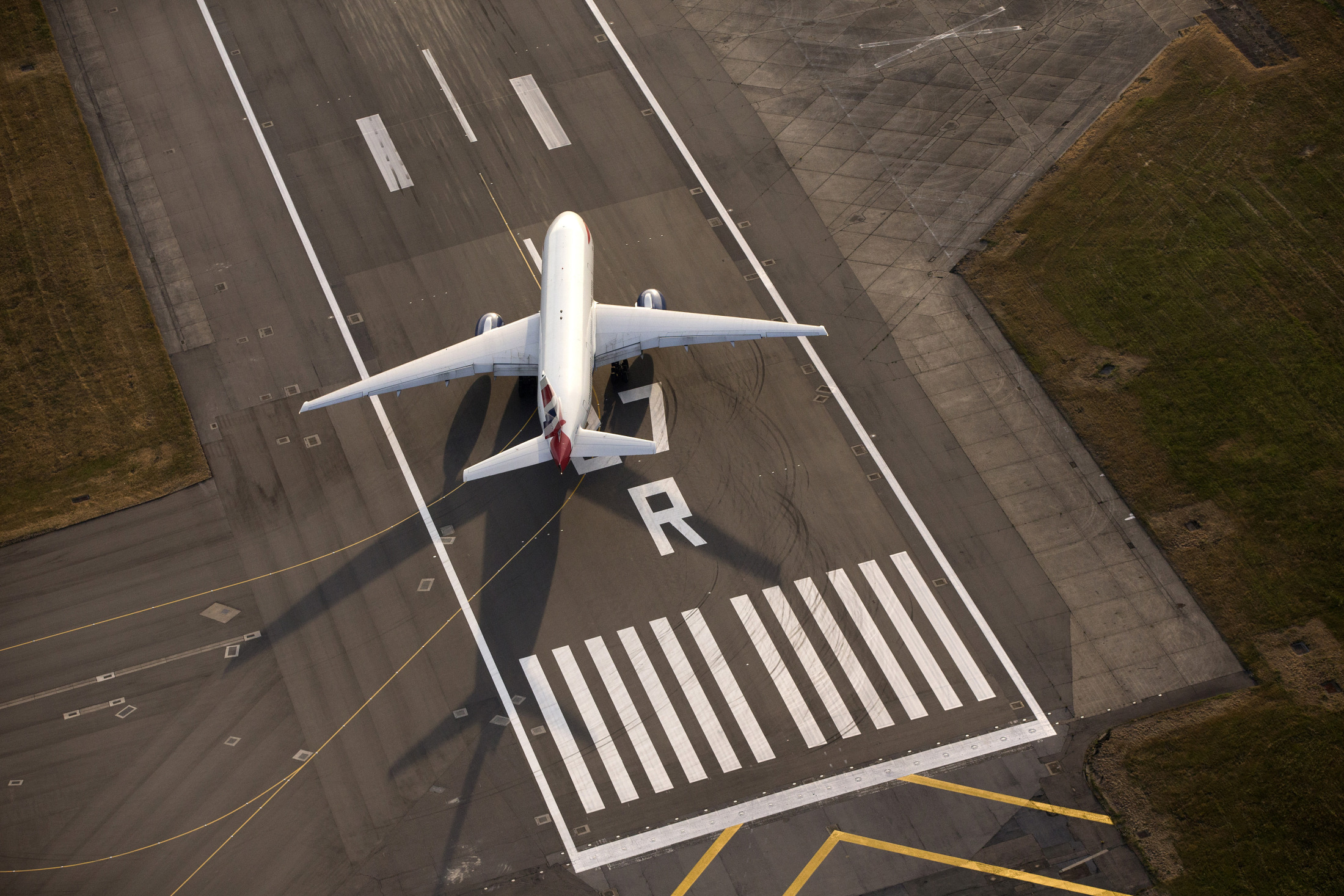 Obviously being flexible with dates and departure airports will give you the best chance of securing cheap flights, especially if you're willing to fly mid-week.

But apps, price alerts and mistake fares are also used by travel experts to track down cheap flight deals.

And with a bit of luck, you can save up to 90 per cent off the full price of the flight.

As Sun Online Travel previously revealed, playing the currency game to your advantage can help you save on flights.

If your bank doesn't charge foreign transaction fees, then you can often save money by changing the “location” or currency of the ticket you buy.

Norwegian Airlines is a perfect example.

Brits would naturally go to the Norwegian.com site – but by doing so they could end up overpaying.

Norwegian flights are cheaper in Norwegian krone, their home currency, so a Brit buying a plane ticket from Gatwick to JFK on Norwegian would do better to tick the “location: Norway, language: Norwegian” box for savings of at least £18.

Since Google Chrome has built in translation, that's pretty easy to navigate.

Flying direct obviously saves you a lot of time, but booking flights with a long stopover can save you a lot of money – and it's all down to taxes.

Tarik Allag, founder of Secret Flying, explained to Sun Online Travel: "A large part of your airfare cost is tax, and the further you fly, the greater the tax.

Travel experts at The Points Guy recommends booking your trip through Kiwi.com, a website that finds the cheapest flights between two destinations.

This is because when you normally book two flights separately, you're not offered any protection if one is delayed or cancelled and you end up missing the other.

However, Kiwi offers its own delay protection so even if you do miss your flights, they will either offer you alternative flights or refund the cost of your tickets.

The downside is that they also suggest bus routes as part of their solutions, which means you might have to do a bit of digging.

You can sometimes find incredibly cheap deals when an airline or a booking site makes a mistake.

In some cases, they can be as much as 90 per cent off the full price of the flight.

Earlier this year for example, Cathay Pacific sold first class tickets for just £535, when it would normally cost £12,000.

And just a couple of weeks later, the airline made another fare blunder and sold first class flights for £1,200 instead of £1,200.

Spotting them can be a matter of luck but you can also improve your chances by signing up to newsletters that focuses on these error fares.

Secret Flying, Airfarewatchdog, the Flight Deal and FlyerTalk Mileage Run Deals are some of the top ones, travel blogger Sophie Anderson told The Washington Post.

However, because they are error fares, airlines don't always honour them.

British Airways, for example, cancelled hundreds bookings for £200 flights to the Middle East last year because they were created by a glitch.

If you already know when and where you want to fly, it's worth tracking your flights using Google's flight tracker.

This is because even though flights are usually cheapest when they are released, they do fluctuate depending on how many people are booking them and whether or not additional seats are released.

After entering the route and date of travel, Google will message you to let you know whether prices have gone up or down.

And if there's low demand, you might snap up bargain fares at the last minute.

Recently, Google have also updated their system so that you'll even get an alert when it's cheaper to fly from a nearby airport or on slightly different days.

We also reveal how you can avoid airline seat charges and sit with your family for free.

And if you're a fan of Ryanair, we've rounded up some of the best Ryanair hacks.