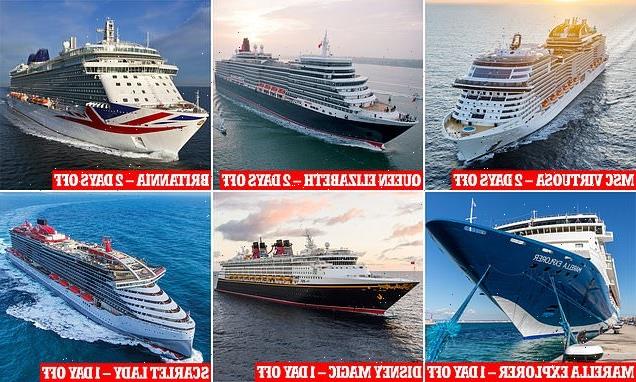 How to take SIX cruises around Britain this summer with less than a fortnight off work! MailOnline’s guide to getting the most out of the many short-break sailings

So many cruise lines are offering short breaks from British ports this summer that a canny traveller can enjoy six voyages with less than a fortnight’s leave from work.

By basing their trips around weekends, cruisers can savour the maiden voyages of two gleaming new ships plus four other beauties from other lines while using up fewer days’ holiday allowance than a single two-week break.

Dozens of itineraries are on offer from 12 major companies this year, so there’s something to suit everyone on a wide selection of dates, but here’s our fun choice of a dream line-up that’s easy to do with the help of an understanding boss – or if you work for yourself. 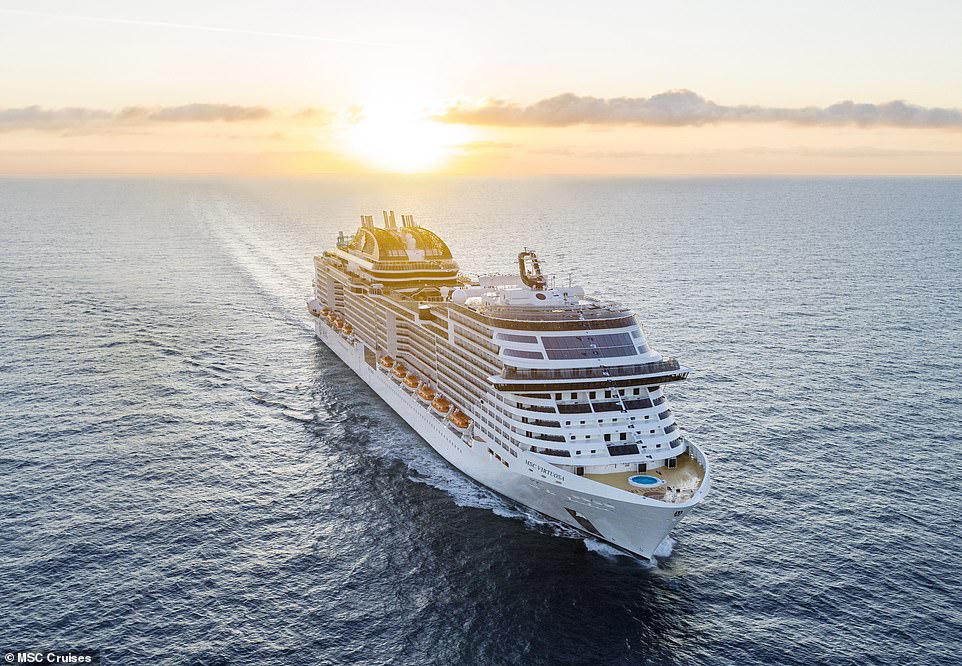 MSC Virtuosa, pictured, will be making its first-ever outing on May 20 on a four-day sailing from Southampton 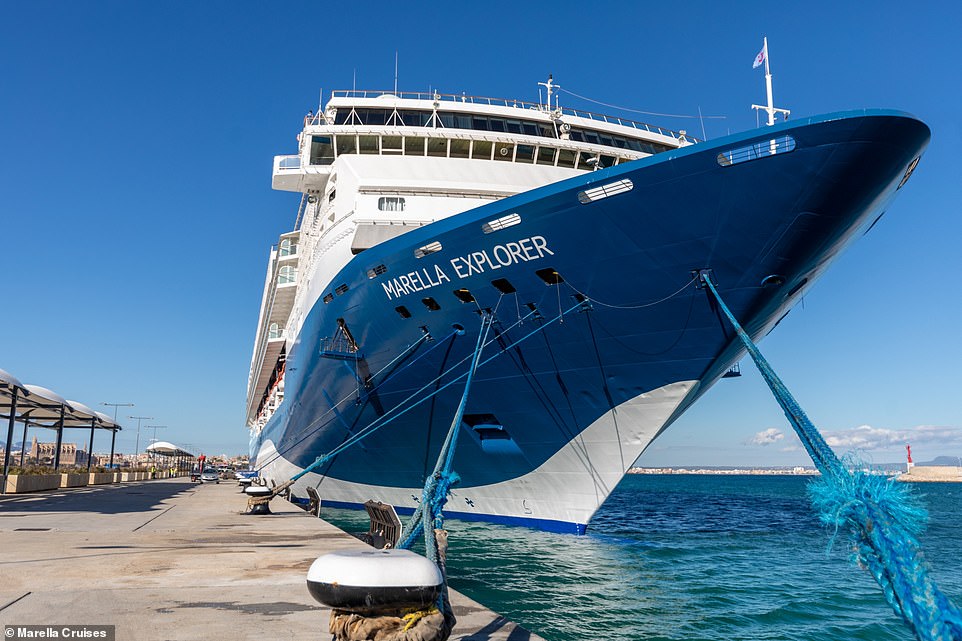 Marella Explorer, pictured, will be embarking on a three-day voyage from Southampton on Friday, June 25

The six cruises begin with the first-ever outing of MSC Virtuosa on May 20, which is sailing for four days from Southampton, including a weekend – so just Thursday and Friday away from the desk. Days off work: 2.

Next, on June 25, is a three-day voyage on Marella Explorer, which leaves Southampton on a Friday and sails over a weekend. Days off work: 1.

Then it’s time to try a little Disney Magic – the ship has a two-night cruise on July 18, again from Liverpool, sailing on a Sunday and Monday, so back to the grind on Tuesday. Days off work: 1.

On August 6, join the maiden voyage of Sir Richard Branson’s first ship, Scarlet Lady, from Virgin Voyages. It leaves Portsmouth on a Friday but docks early Monday for the train back to the day job. Days off work: 1.

Britannia waives the rules as well – the P&O Cruises ship sets off from Southampton on a three-night trip on Thursday, August 26. Days off work: 2. 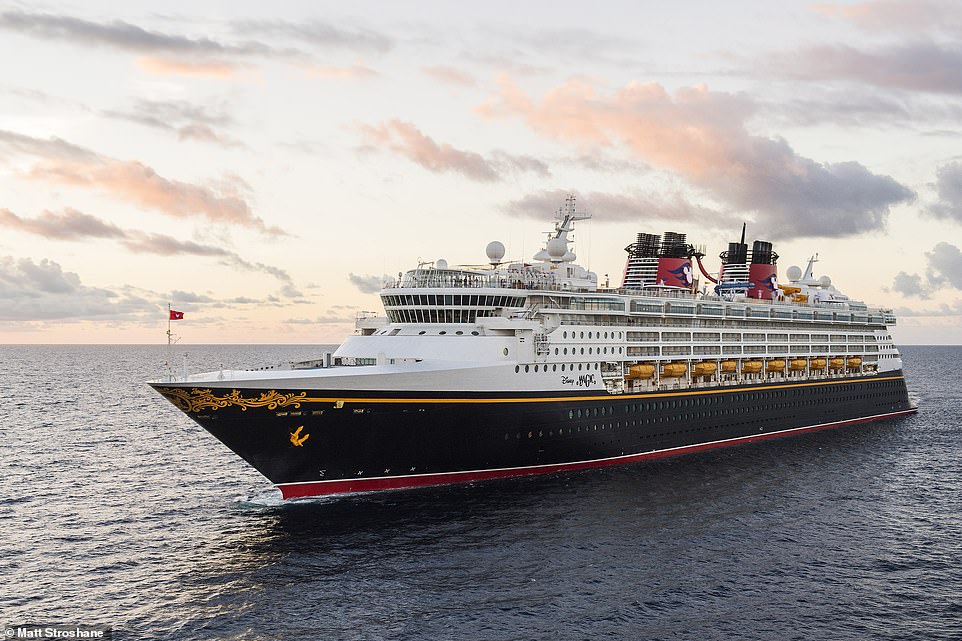 Disney Magic, pictured, will set sail on a two-night cruise on July 18 from Liverpool 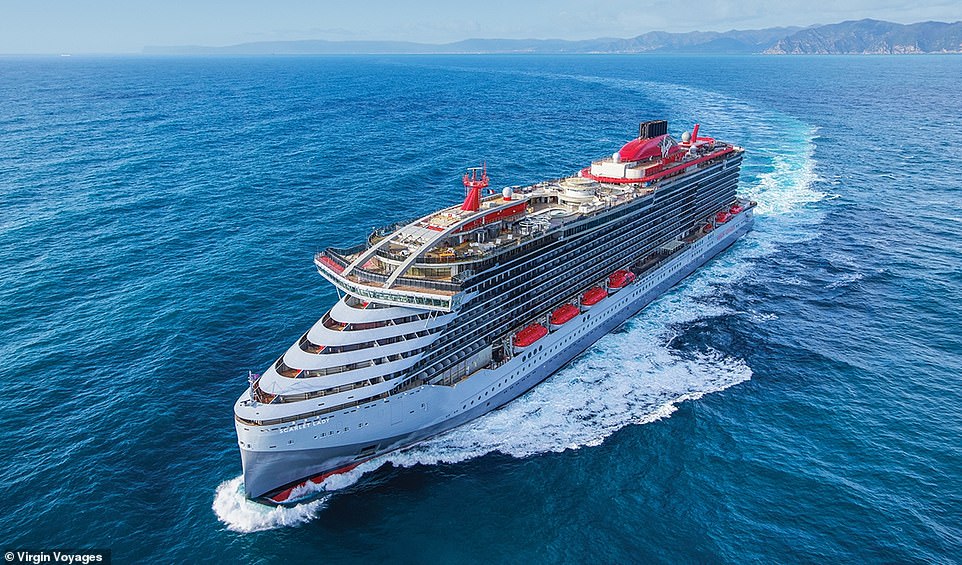 The total days off add up to nine – or less than two five-day weeks – away from work, while enjoying 19 days at sea.

The schedule doesn’t allow for travelling – you might be late to the office on some disembarkation days, depending on where you live.

But with a choice of departure ports this year, such as Liverpool, Newcastle and Greenock (Glasgow) as well as Southampton, Portsmouth and Dover, it’s easy to pack in a few cruises without wasting too much time getting there. 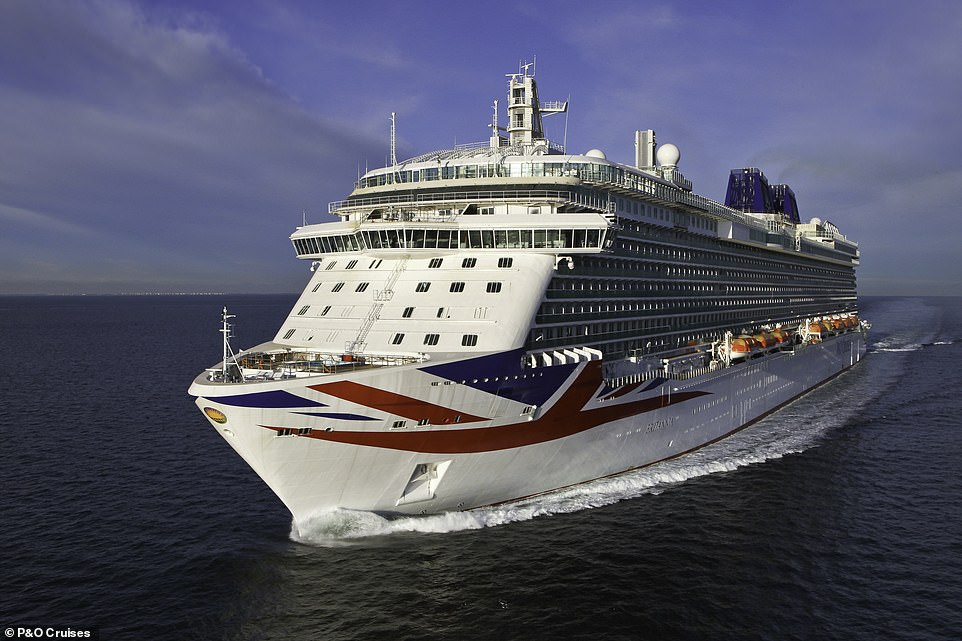 The P&O Cruises ship Britannia, which will be undertaking UK sailings this summer, including a three-night trip on Thursday, August 26 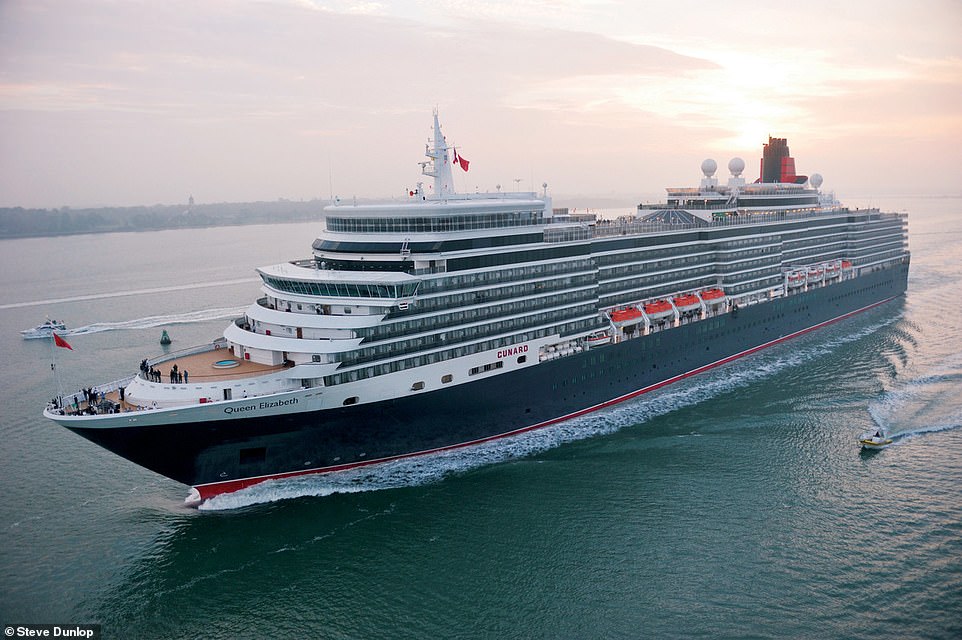 Cunard is offering a four-night voyage on Queen Elizabeth, pictured, from Southampton on Friday, September 10

Most of the companies require passengers to be fully vaccinated for the British cruises and are implementing tests, social distancing and strict hygiene measures to try to keep Covid off the ships.

Many short sailings are sea days only. On longer cruises, trips ashore will only be allowed on official excursions.

Simone Clark, senior vice president at travel agents Iglu Cruise, said: ‘There really is something for everyone with the wide range of cruises that will be sailing from the UK, from family-friendly holidays with free kids’ clubs and waterparks to an adults-only voyage where you can enjoy West End-style shows, cocktail bars and a choice of gourmet restaurants, as well as superb spa and gym facilities on board.’