FOLLOWING the news of a Brexit deal, holidaymakers can expect a number of changes to their trip abroad to Europe from January 1.

Here is everything you need to know about your holiday to Spain from tomorrow. 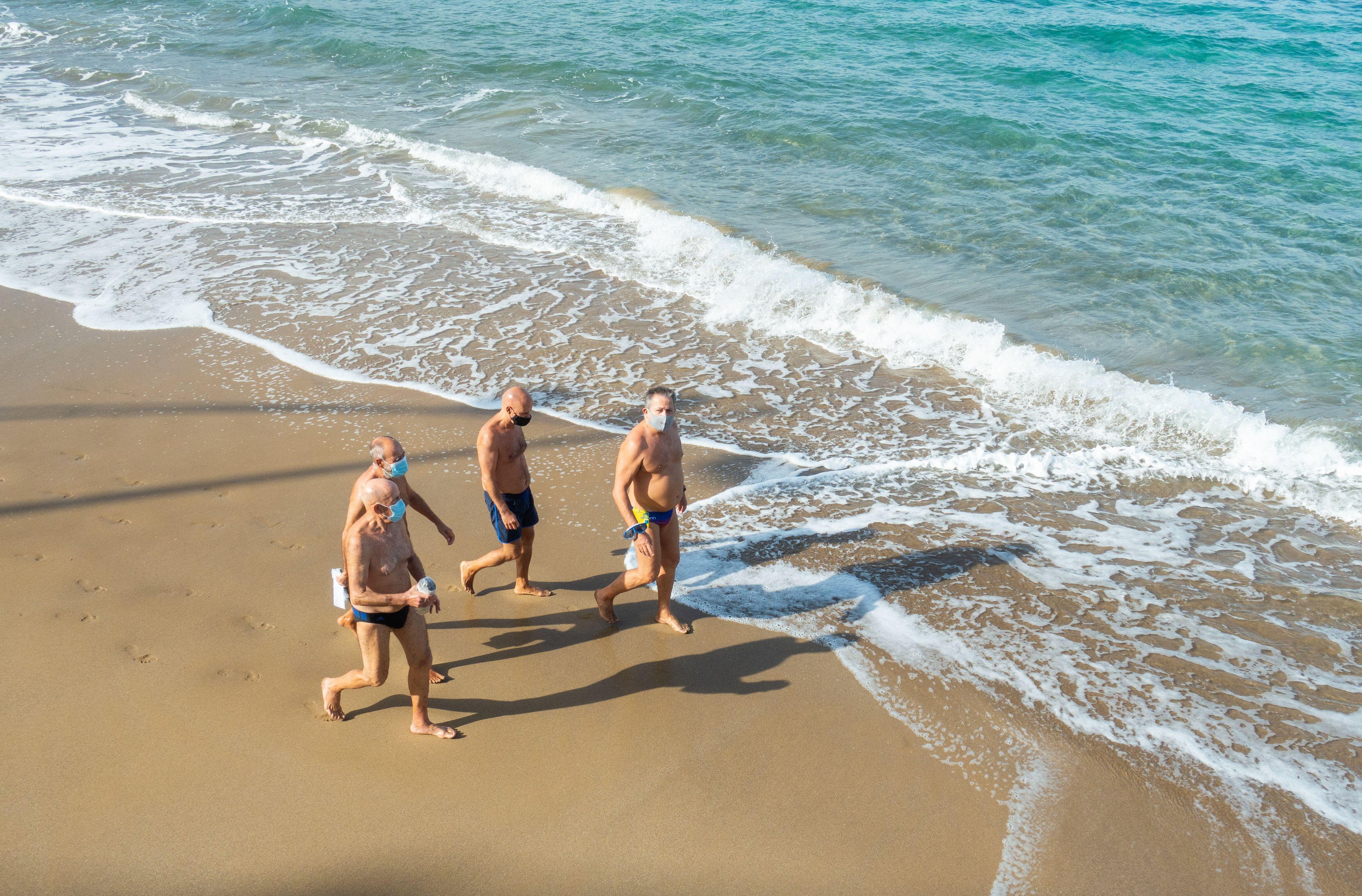 Will I still be able to go on holiday to Spain?

Yes, you will still be able to go on holiday to Spain under the new Brexit agreement.

However, how long you can stay in the country will change.

The new regulations mean Brits can only stay in an EU country for 90 days out of 180 days.

While a two-week holiday in the country will remain unaffected, families with holiday homes will not be able to stay as long as they may like.

Holidays cannot restart to Spain from tomorrow, however, due to coronavirus.

Currently, Spain has stopped all incoming UK arrivals to the country (excluding Spanish nationals) until January 5 due to the new Covid strain in the UK.

The UK government has also enforced a mandatory quarantine when returning from Spain until further notice, excluding the Canary Islands. 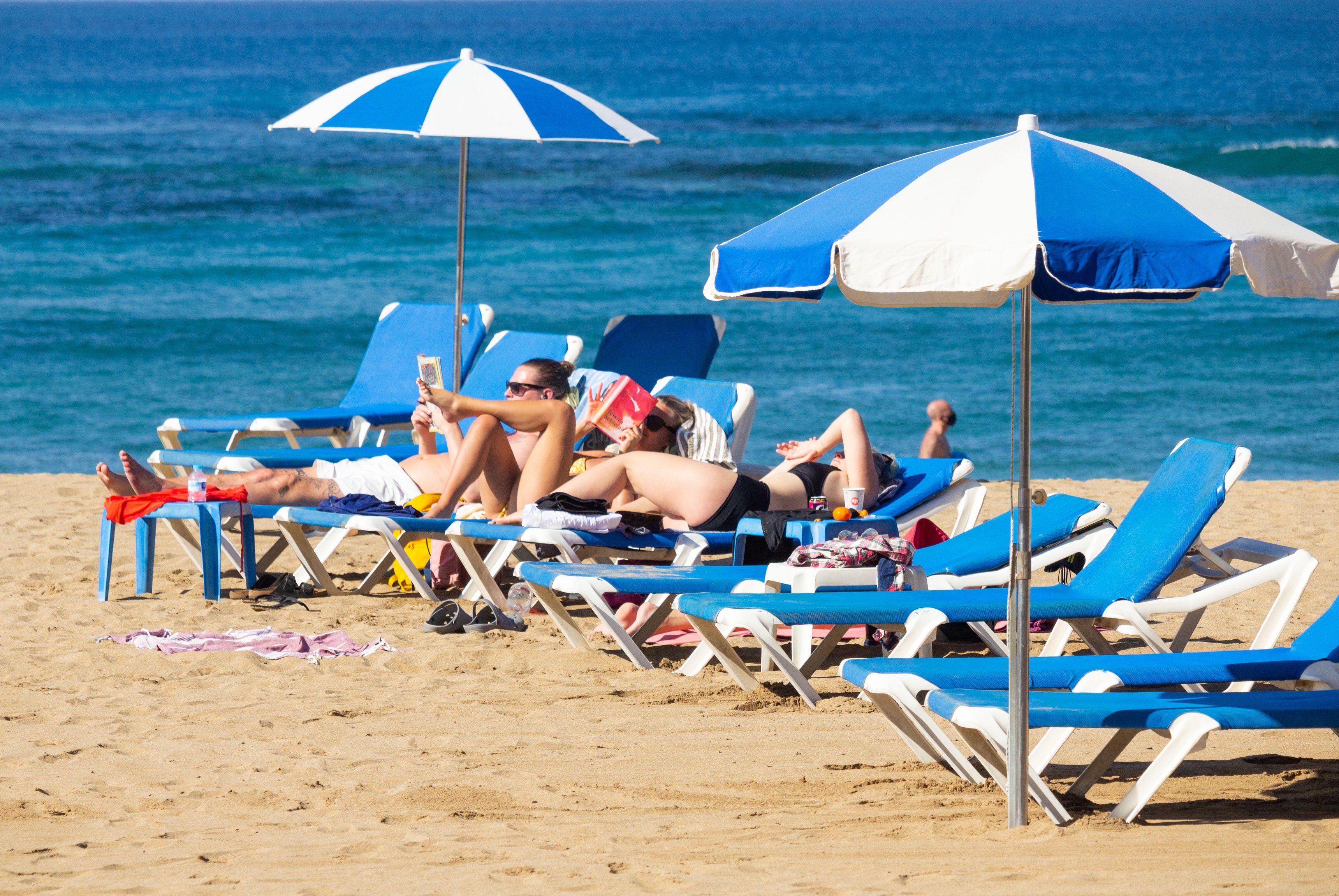 Will I need to renew my passport for a holiday to Spain?

This depends on how long you have left on the travel document.

Previously, just having an in-date passport would be enough to visit Spain.

The new Brexit agreement means you must have at least six months on your passport to be allowed into the country.

It will also have to be less than 10 years old – meaning any additional months added onto a passport up to nine months will not be valid.

Passport renewals take around three weeks but an expected increase in demand may delay this. 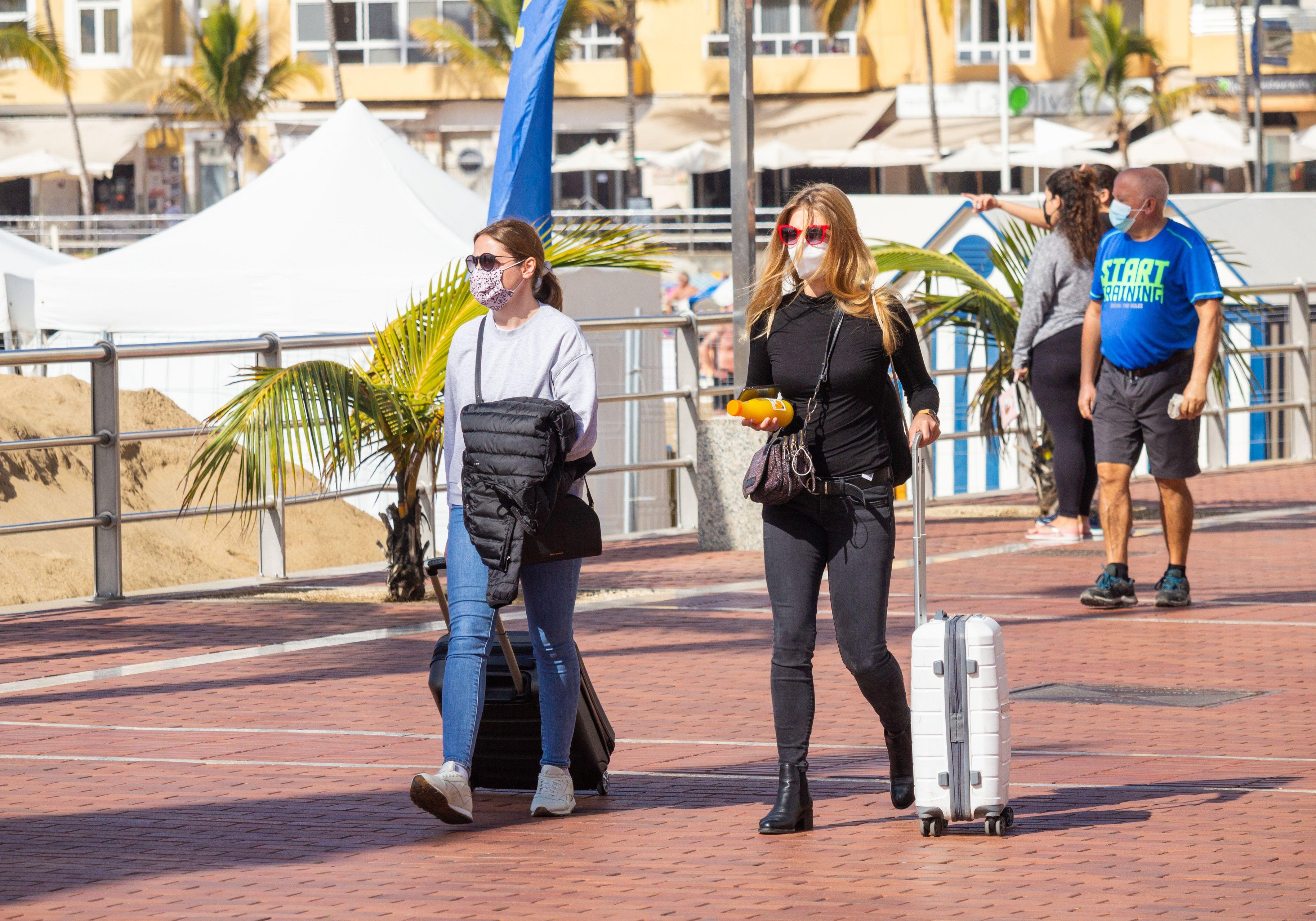 Will I need to have a visa?

No, you will not need a visa to visit Spain.

If you want to stay longer than the 90 days, or want to work or study in the country, then you will need a visa.

Will my EHIC still be valid?

If you apply for a EHIC from January 4, they will instead be the new GHIC (UK Global Health Insurance Card).

This will act in the same way, offering the same free healthcare that Spanish citizens are given.

However, this does not cover all medical bills with travel insurance still needed.

The only places the EHIC and GHIC will no longer be valid are Norway, Iceland, Liechtenstein and Switzerland.

Will I be charged to use my phone in Spain?

While the guarantee of free mobile roaming officially ends from tomorrow, the majority of phone network providers have said they will not bring back the charges.

EE, O2, Vodafone and Three have all confirmed they have no plans to bring back mobile roaming fees after Brexit.

A new law also means that you’re still protected from getting mobile data charges above £45 without you knowing.