On March 20 2020, Finland was ranked the happiest nation in the world for the third year running.

The report also asked citizens of the 156 nations analyzed to rate their own happiness by evaluating their lives.

Considering Finland is very dark and cold for much of the year, on paper it's surprising that its people are apparently so happy.

In a bid to get to the bottom of the matter and find out just why the Finns are so happy — if indeed they really are — I traveled to Helsinki and then Lapland and asked residents of all ages what their secret is.

1. "The state provides a lot but you still have complete freedom" — Heidi 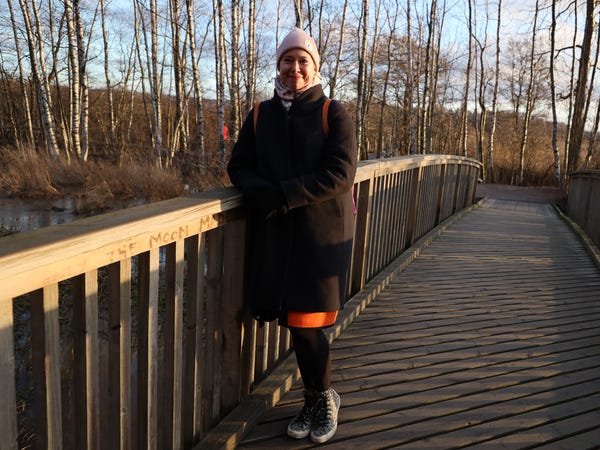 "You don't see people in the street just laughing their heads off, it's more about being content and being at peace with things and being happy with your life," Heidi told me.

"Society provides great benefits and provides a lot but you still have complete freedom to decide what you want. There's this great welfare system around you at all stages of life but I don't feel like the state interferes with my life.

"They make it possible for me to lead the life I want to. I love the work/life balance, and being close to nature. Finns are not well known for showing their emotions." 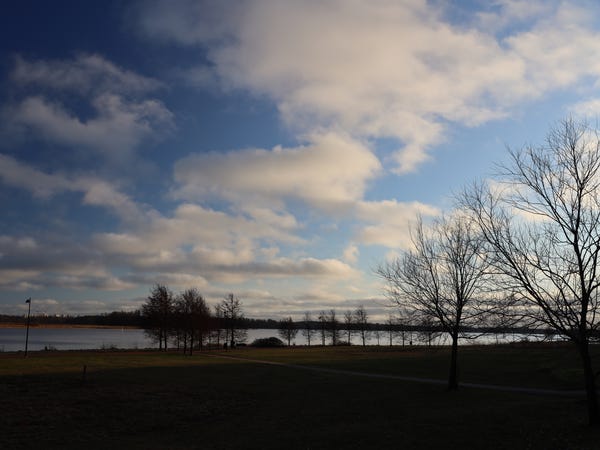 Honna echoed Heidi's sentiment that Finnish happiness is really more about contentedness and being at peace.

However, she added that she didn't really know why Finland always ranks top for happiness, and "wasn't sure" whether she herself was happy. 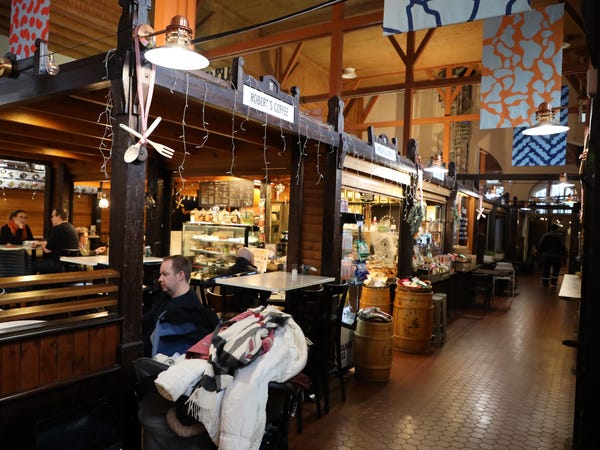 Sina told Insider she was happy, but was equally unsure as to why. She suggested that perhaps people just say they're happy when asked as they don't want to complain. 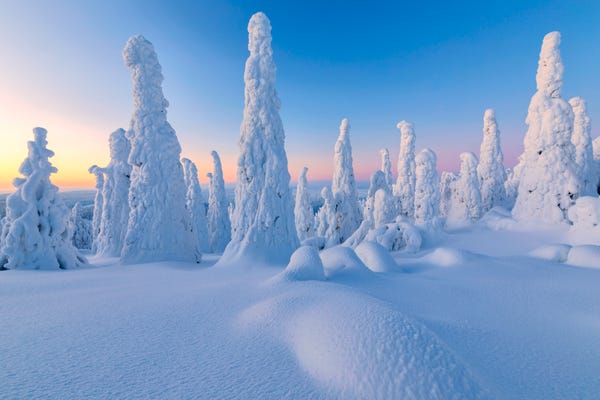 Pakistani immigrant Behzad originally came to Lapland in 2013 to study before moving to Helsinki. He told Insider that he does believe Finns are happy, but they are "mostly by nature very reserved people," and don't talk to strangers much.

Now a Finnish citizen, he's happy there and rates the financial support Finns get from the government, as well as how honest they are. 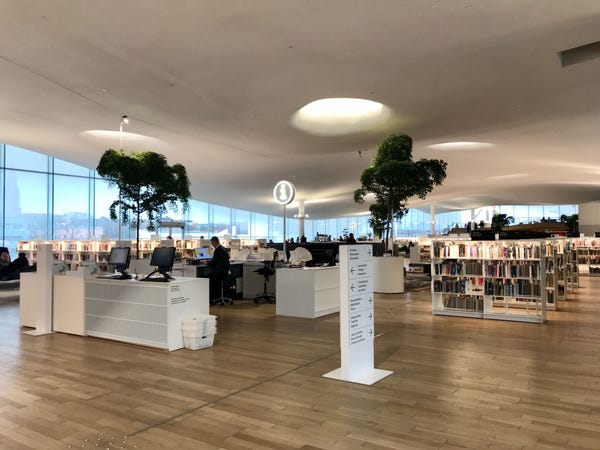 Elderly woman Silke said it was simple pleasures that made her happy.

"I'm happy because I have a good husband, good children, good grandchildren, good books to read," she told Insider. "I've had a good life."

6. "It's mostly connected with alcohol" — Juho 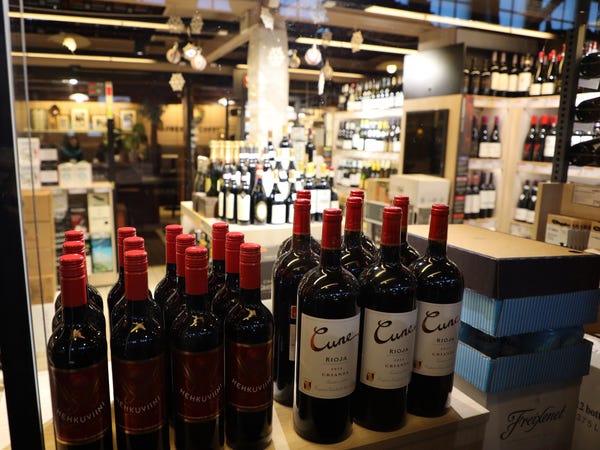 Millennial Juho believes Finns are happy because they love a good alcoholic beverage, and they drink their way to happiness. 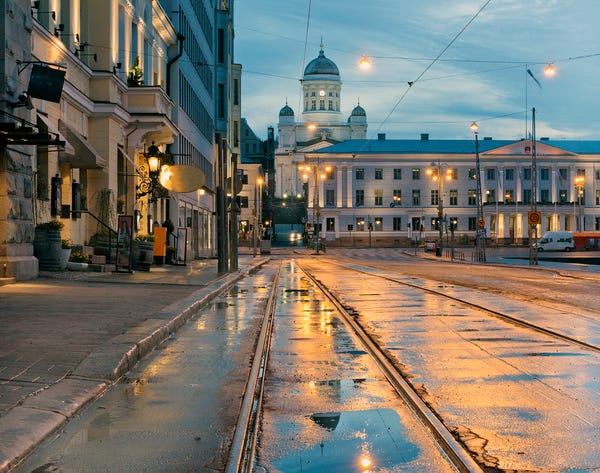 "Of course, we have democracy," Kimmo told Insider. "We have a very good health service. We don't have such big income differences. And the social security is also good."

"The education system is one of the best in the world," Kimmo continued. "Everyone goes to school and they have the equal chance to educate themselves as far as they are willing to."

8. "We have equal opportunities from birth" — Greeta 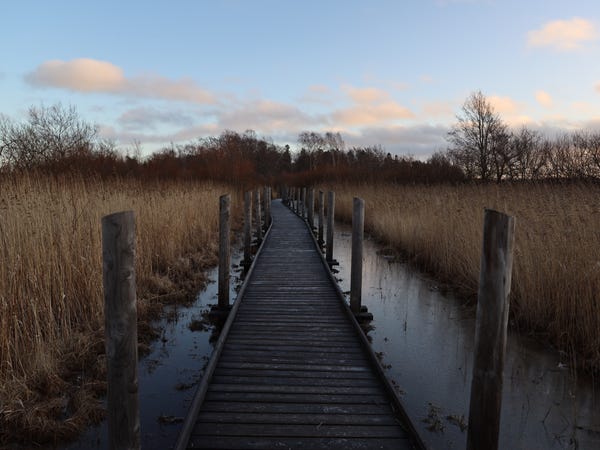 Greeta echoed the sentiment that Finland's education system, where university is free, results in equality.

"We all have equal possibilities from birth," she told Insider. "We can all have a good education. There are very few private schools." 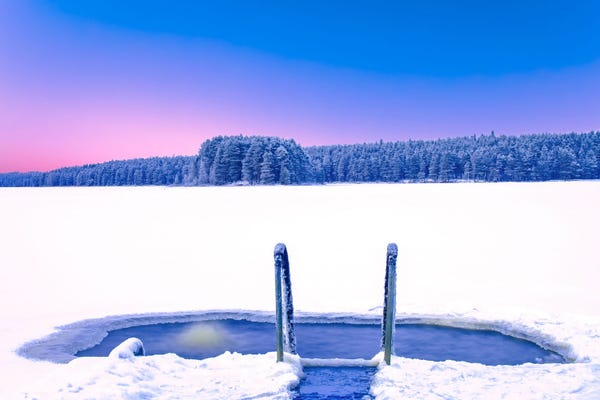 Kenyan immigrant Francis told Insider he isn't sure if the Finns really are happy, and believes people are happier back home.

Despite that, he believes the welfare system in Finland is good and quality of life is high, "but that doesn't measure how people feel." 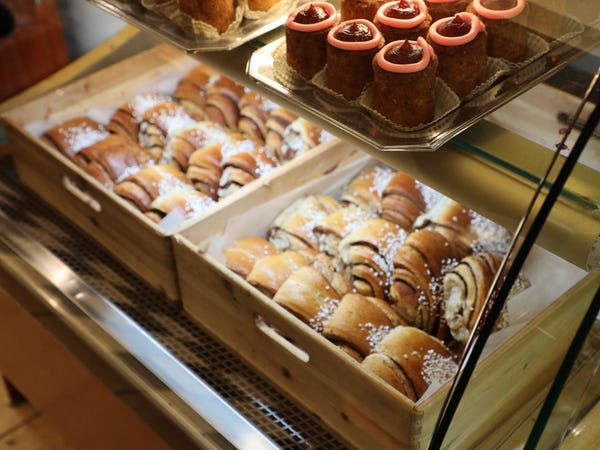 Marja believes Finnish happiness comes down to the fact that everyone has equal access to healthcare provision because it's free.

After spending a week in Finland, it was clear to me what they all meant. Finns aren't outwardly jolly, bubbly, "have a nice day" people who walk around with huge grins plastered on their faces, but people really did seem to have a real sense of contentedness and peace with their lives. They were happy, but they didn't need to shove it in anyone's faces.

I don't think there's one particular reason why Finns feel this way, but rather a combination of everything that results in a healthy, balanced life.

That, and drinking, apparently.