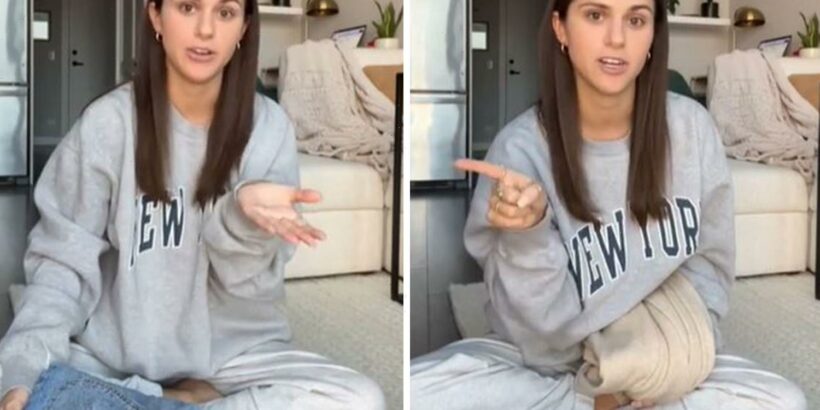 AN AIRLINE worker has revealed why you should never book the last flight of the day, especially during the winter.

Megan Homme, who works in marketing for an airline, often shares her top tips as a frequent traveller, as she said she often gets free flights through her job. 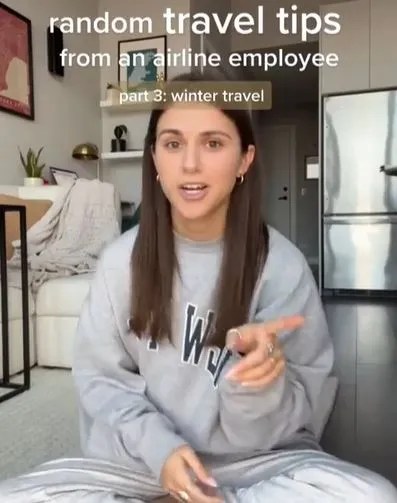 In a recent video, she explained why you should never book the last flight of the day, even if it's cheaper.

She explained: "Weather-related delays and cancellations are a lot more common in the winter so here is how you can be prepared.

"If you can, book the very first flight in the day because if you book the last flight you are not going to have any options.

"But if you book the first flight you are going to have a lot more ways to potentially get back or where you need to go."

This isn't just in winter – summer holidays are also more prone to cancellations due to the high traffic volume.

“The later it gets in the day, the more likely your flight is to be delayed or cancelled. 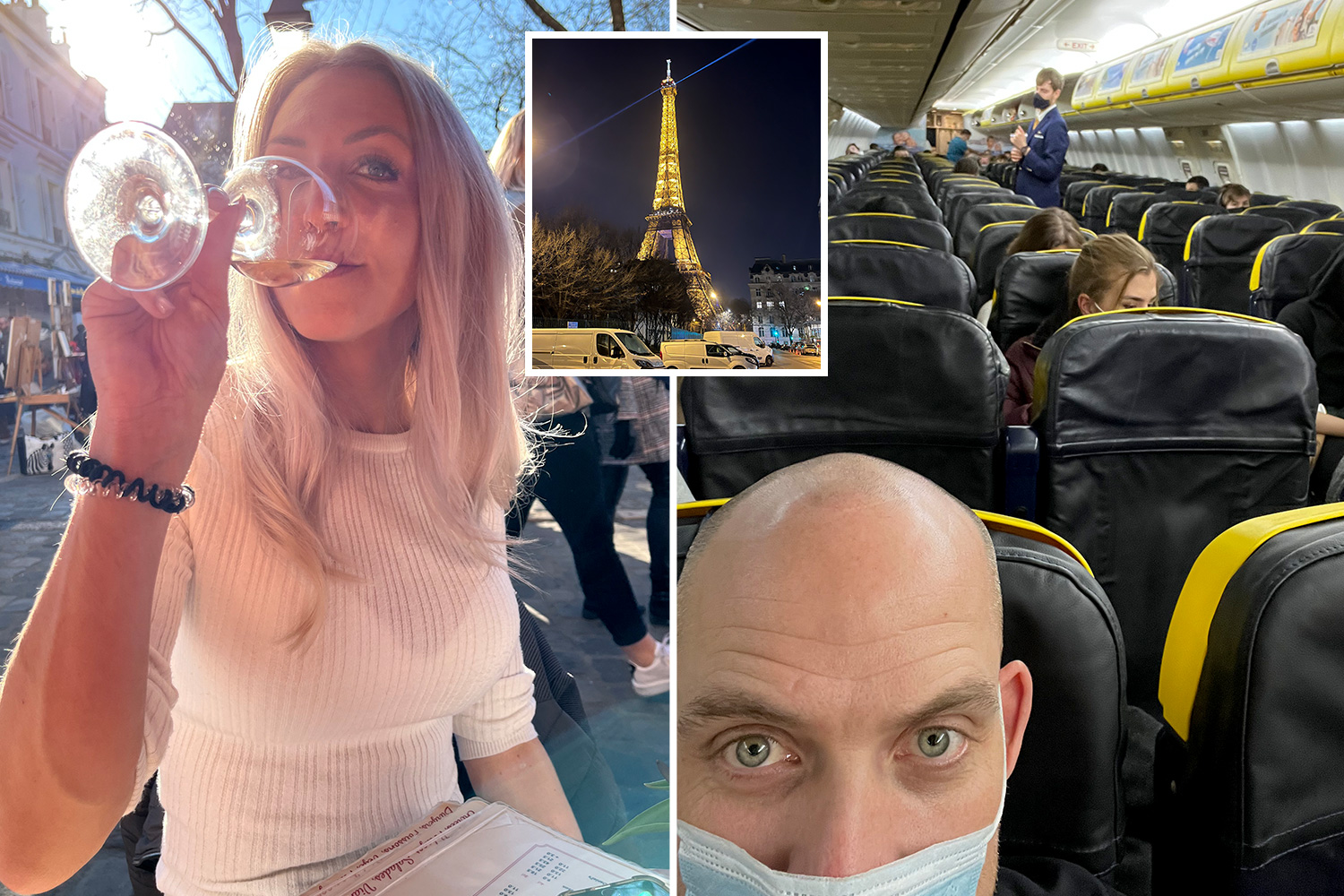 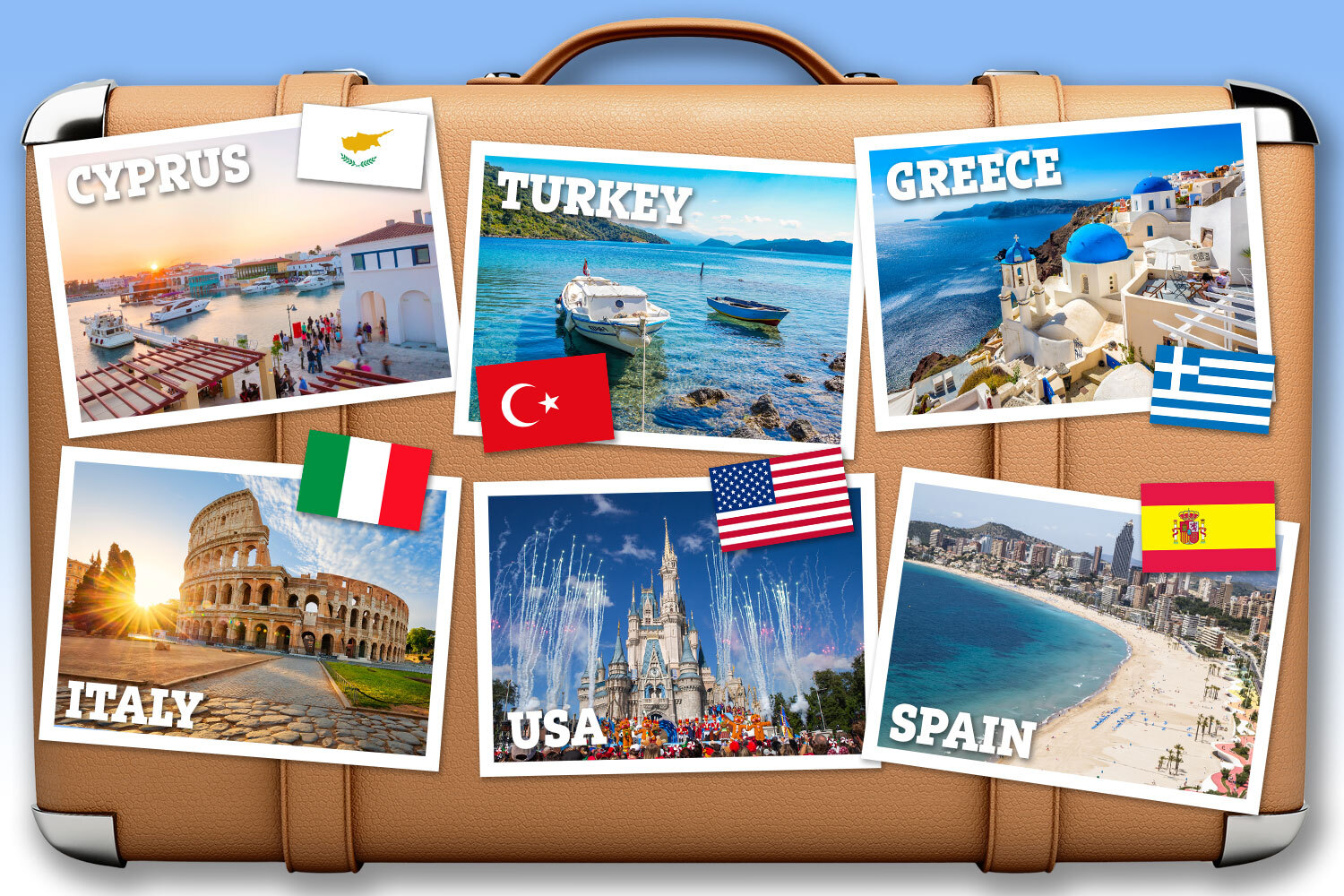 As Britain scraps testing, here are the new travel rules you need to know

“As the day wears on, airlines have less options for passengers which is why if you really need to be on time, taking the morning flight is often your best bet.”

Megan shared other ways to reduce the impact on your holiday if your flight is cancelled or delayed.

She continued: "Book a direct flight whenever possible, because if your flight does get delayed you're not going to have to worry about missing your connection."

She said if this wasn't possible, to give enough time between the connecting flights just in case.

"If there was a flight with short layover or a slightly longer layover, I'd pick the longer one," she explained.

Here is how to claim compensation if your flight is cancelled or delayed.

In another one of Megan's videos, she revealed her top tips for packing everything into a personal bag – which she said she even used for nearly two weeks on holiday. 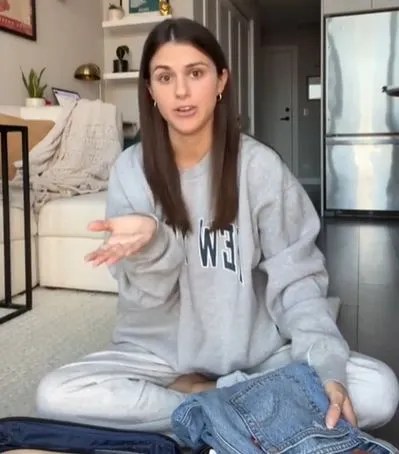