Footage uploaded to Reddit shows the holidaymaker holding a deadly blue-ringed octopus in their hand for several seconds before shaking it off into the water. 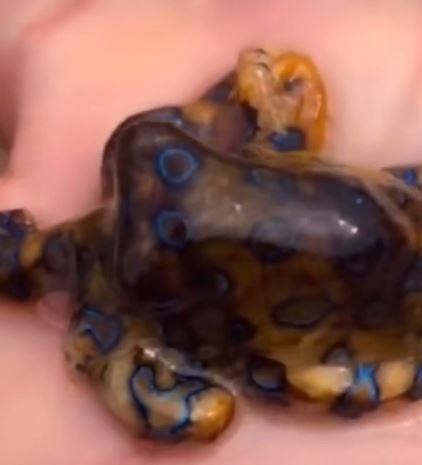 Luckily they put the octopus down before it had a chance to sting them.

The blue-ringed octopus is recognised as one of the world’s deadliest marine animals and carries enough venom to kill 26 adult humans within minutes – and there is no anti-venom.

The Mandarin writing on the video said, “Such a beautiful octopus”, suggesting that the footage was taken by a Chinese tourist. 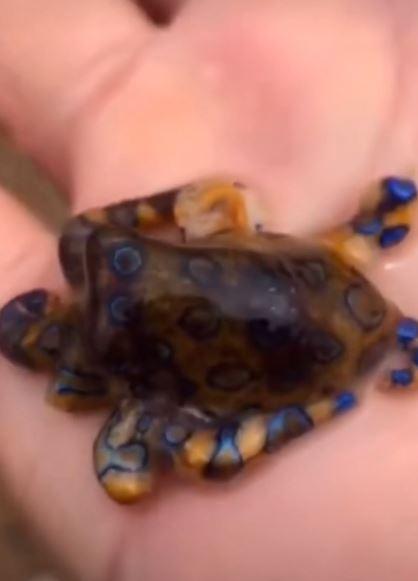 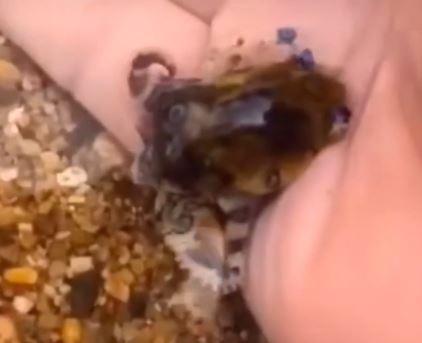 One person asked: "Do they even know how lucky they are to be alive after doing something that monumentally stupid?"

Another said: "This is how tourists become statistics."

One added: "I am usually pretty calm, but this actually made my heart race. WHAT THE HELL. It’s like holding death in your hand!"

This isn’t the first time someone has had a close encounter with a blue-ringed octopus this year.

Earlier this month a mother issued a public warning after her daughter picked up the deadly creature at a popular swimming spot near Cronulla Beach in Sydney.

Julie Tattam described the terrifying moment her daughter emerged from the water brandishing a shell with the deadly creature inside.

In a Facebook post, Julie said the 11-year-old had told her: "Look at this gorgeous octopus, I caught it in this shell." 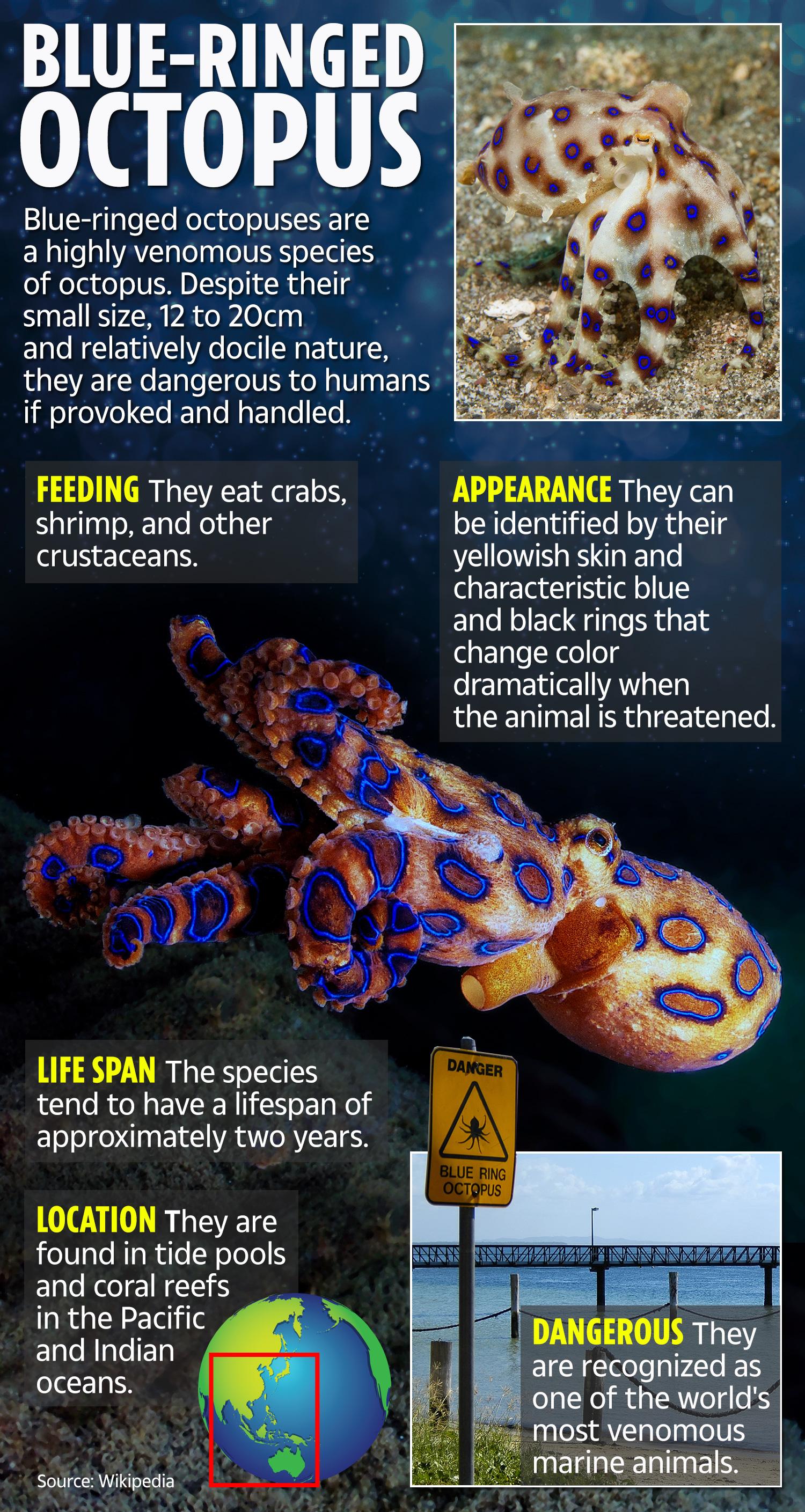 She explained: "I ran down to look and it was a blue-ringed octopus! She had been carrying it in her hands! (Luckily with the shell to protect her)."

Julie said the octopus then crawled back into a nearby rock pool.

The mother and daughter had been snorkelling at Salmon Haul beach in Sydney’s south, a spot popular with locals near Cronulla Beach.

She said: “I was so worried (in fact I am still shaking with ‘what ifs’) so I Googled them.

A father also diced with death after finding a blue-ringed octopus in his pocket in Perth.

Fortunately he was rushed to hospital in time.

This article was originally published by news.com.au and was reproduced with permission.