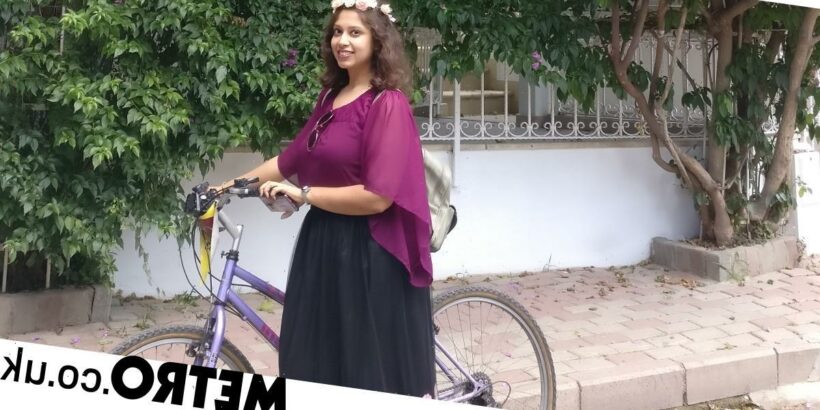 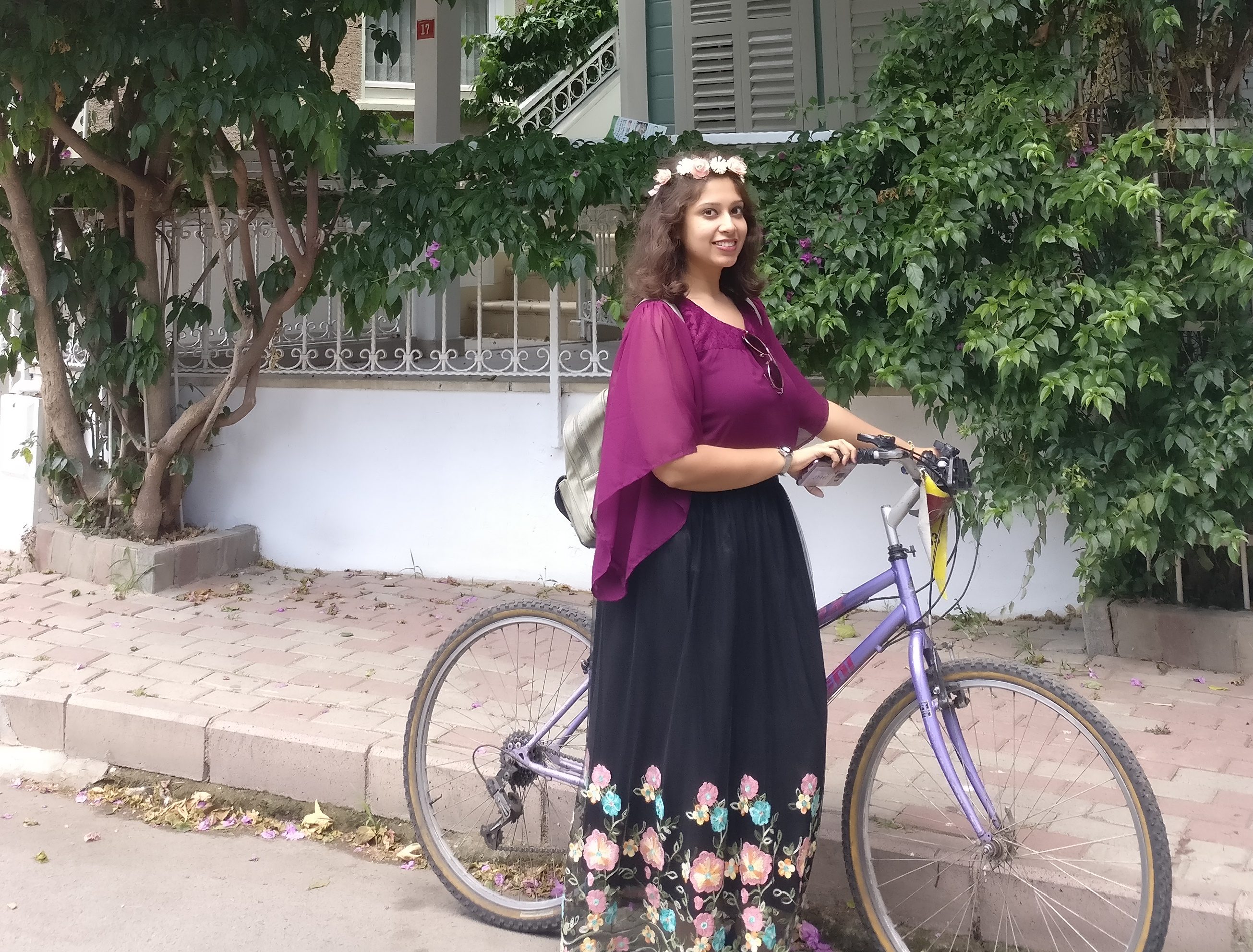 As I rode my bicycle along the seaside path I felt the warm breeze brushing through my hair.

Having moved from Pakistan to the Pacific Northwest for work in 2021, seeing women cycling gives me a sense of happiness and satisfaction.

But the delight I feel to ride alongside them is bittersweet. It’s hard to imagine a time when women in my home country will be able to enjoy such a basic pleasure without being harassed or catcalled.

I grew up in Pakistan around many misogynist stereotypes that were so deeply ingrained in the culture that I didn’t even recognise them until I was in my late 20s. Unfortunately the stigma around women partaking in activities that men dominate still prevails.

The representation of women in sports in Pakistan is significantly less than that of men, as are the physical training opportunities. According to a report by the Pakistan Bureau of Statistics, only 25% of the total 48.7% of Pakistani women are part of the country’s labour force.

Among the many things frowned upon, riding a bike is one of them.

It is not common to spot a woman riding a two-wheeler in Pakistan, whether for commuting, exercise or recreation.

The act is culturally uncommon, so much so that female passengers on motorcycles do not ride with their legs apart. Instead, they keep both legs on one side of the bike, increasing the danger of falling.

I grew up in a liberal and educated family and my parents never encouraged the misogyny that plagued our society. But they also never challenged it.

From simple things such as learning to swim or riding a bike, to strictly not talking about my monthly menstruation cycle with any male member of the family, even as a child I faced a lot of restrictions.

At the time, I never questioned it. I never had any role models to look up to nor did I see many women riding a bike.

I came face to face with the bitter reality of the culture I grew up in at the age of 26 on International Women’s Day in 2018. It was then when the first ever Aurat March took place in Karachi – a peaceful gathering of women to fight the patriarchal society.

I joined the march out of curiosity as it was a first-of-its-kind public gathering of women in the country where they took the roads to demand equal rights in society.

From all walks of life, we gathered together holding placards and banners in support of our rights in Pakistan.

Among the sea of people, one banner particularly caught my attention: ‘Normalise women riding bikes,’ it said.

It was like a lightbulb had been switched on and my mind was filled with questions.

Why did women not ride in Pakistan? Why was I never taught to ride when I was young? And what was still preventing me from learning such a basic skill?

That day, reality hit me like a rock. I was left shook, seeking answers to questions I’d never thought to ask before.

Angry and confused, I started looking to the internet for motivation. In my research, I came across Zenith Irfan on Instagram – thought to be Pakistan’s first woman to ride solo on a motorcycle across the country.

Her videos of riding alone in the wilderness of mountains in the far-reaching corners of the country inspired me to someday travel on a bike – and female altitude cyclist Samar Khan made headlines for completing an astonishing feat of riding to the base camp of K2, the second highest mountain in the world.

These women inspired me to learn to ride against all odds. ‘How hard it could be?’, I wondered optimistically. My goal at that time was to challenge the stereotype for my own satisfaction, of not continuing to be a part of an absurd cultural norm.

But standing up against a deep-rooted stigma was not at all easy.

With a couple of friends, I practised on a bicycle I borrowed from my cousin on an empty street in the early hours of the morning so I didn’t attract a lot of attention, but I did get some looks from passers-by. ​

Supportive smiles, thumbs up, and confused stares, I received on good days; on bad days, I was often catcalled and sometimes even laughed at when I struggled to maintain my balance, or fell on my face.

Initially, my family and friends were quite surprised by my decision, however, throughout my learning journey, they were very supportive and encouraging.

​It took me about a week of regular practice to finally maintain my balance and ride effortlessly. But the day when I finally learnt to ride without swerving or tripping, I felt strong and empowered.

To level up the challenge, I went on to learn to ride a motorbike. A male friend lent me his bike and taught me how to ride it. Within a month, I was able to smoothly and safely drive in traffic. I applied for a licence after training and rode it in public after securing one.

Before moving to Canada last year, I rode my motorbike for commuting and recreation often. I also inspired my sisters to start riding and trained them on my bike.

My journey from mustering up the courage to ride, to learning it, and finally being able to ride freely was a nerve-wracking but exhilarating experience.

I got a lot of curious stares on the road. There were times when I was followed, or harassed by guys deliberately riding recklessly around me to scare me off.

But rather than stopping me, it only encouraged me to keep going. I wanted to inspire more women.

Riding for women in Canada is the exact opposite. No one bats an eye, catcalls, or harasses the female riders here. They are instead treated as any other rider or driver on the road.

After seeing how normalised it is in Canada for women to ride bikes or motorbikes, I feel more determined than ever to bring about this change in Pakistan when I go back.

I will not give up shattering these misogynistic gender stereotypes one push of a pedal at a time.

Anticipating a day when female cycling and motorbiking will be normalised in Pakistan feels like an uphill climb. However, I am still hopeful that if more women take up the courage to challenge such cultural norms, we can force them into reverse for good.